Rookie girl group G-Friend member SinB has come under fire yet again for her alleged attitude problems following the release of a dance video for the group’s new song “NAVILLERA.”

While the other members of G-Friend have been praised for being able to simultaneously sing and dance well during their no instrumental dance video, fans and netizens noted that SinB refused to sing her parts up until the very end of the song.

Although SinB danced perfectly during the performance, many fans were angered by the fact that instead of singing her parts, she kept shouting “It’s too fast!” and laughing, forcing fellow members Eunha and Yuju to cover her parts as well as sing their own parts. Fans further noted that when she was asked why she wasn’t singing, SinB refused to answer and only responded with laughter. After watching the video, many criticized SinB for forcing her fellow members to cover her parts and causing them to struggle with singing extra lines while dancing. 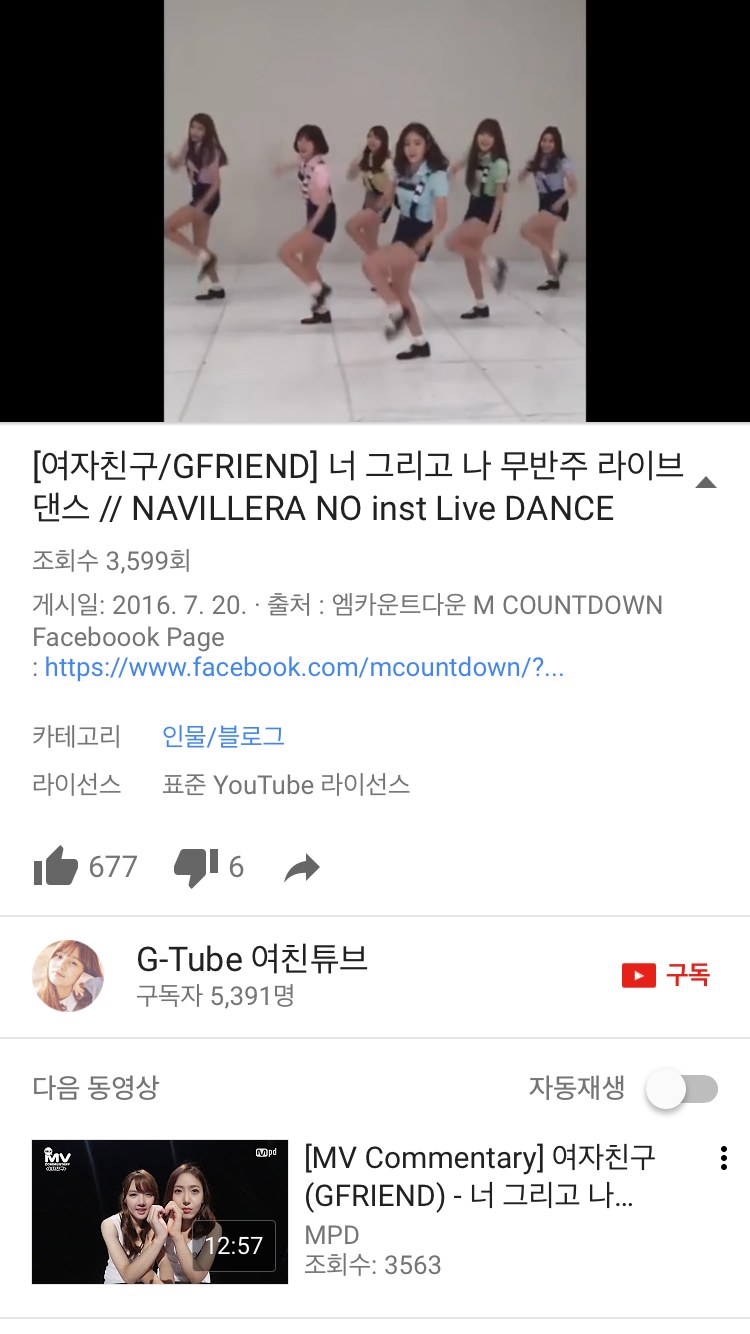 Check out the full video below: