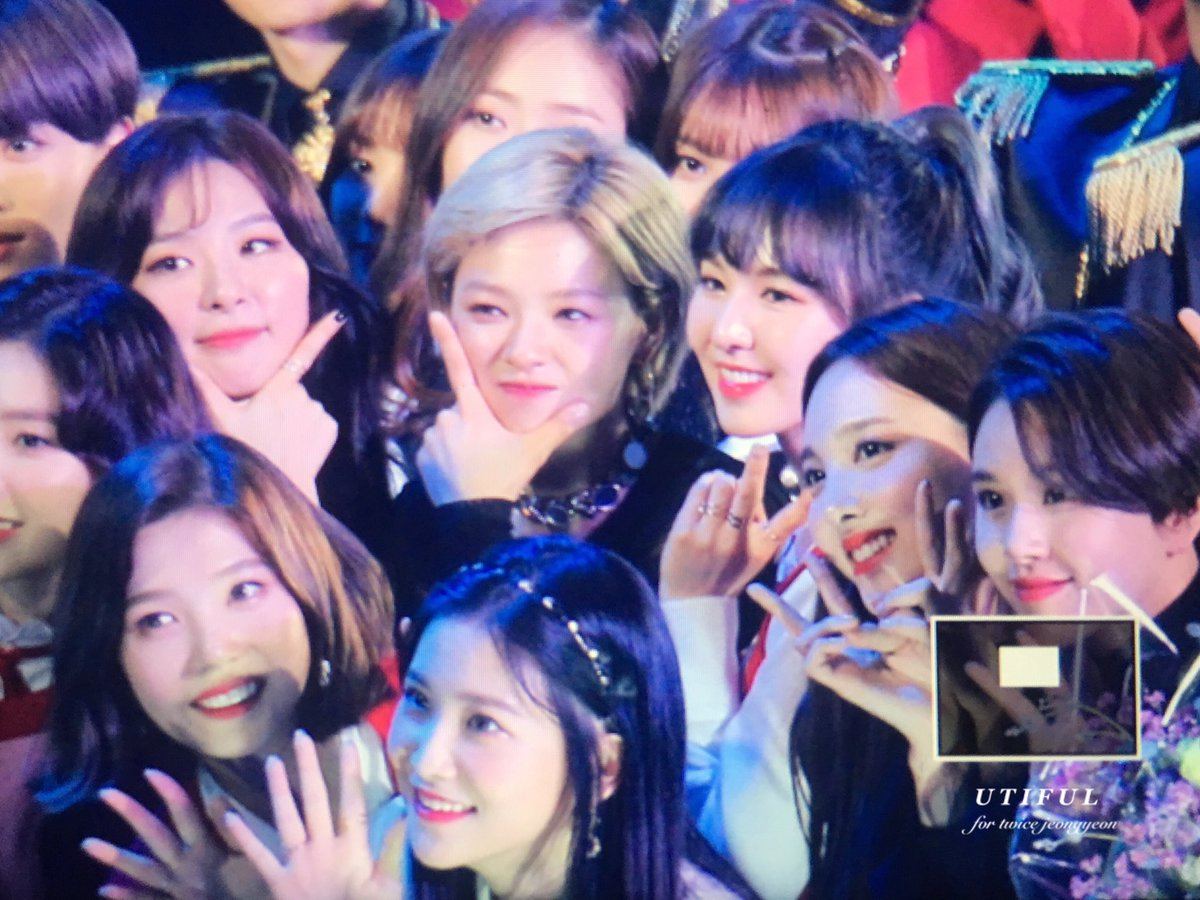 Whenever they have a chance to interact, the members have been spotted showing their affection for each other.

At a recent fansign, Yeri revealed that she was so close to Nayeon that Nayeon even has a special nickname for her.

Fans of the two groups have noticed that Nayeon and Yeri are especially close despite being in different groups and being 4 years apart.

But they’re not the only TWICE and Red Velvet members who are friends with each other! 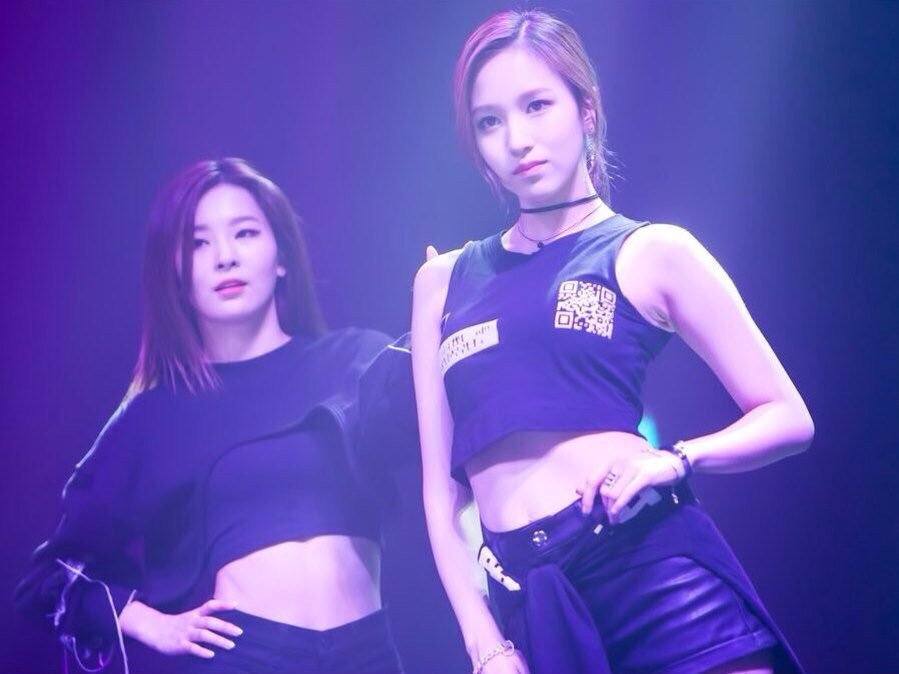 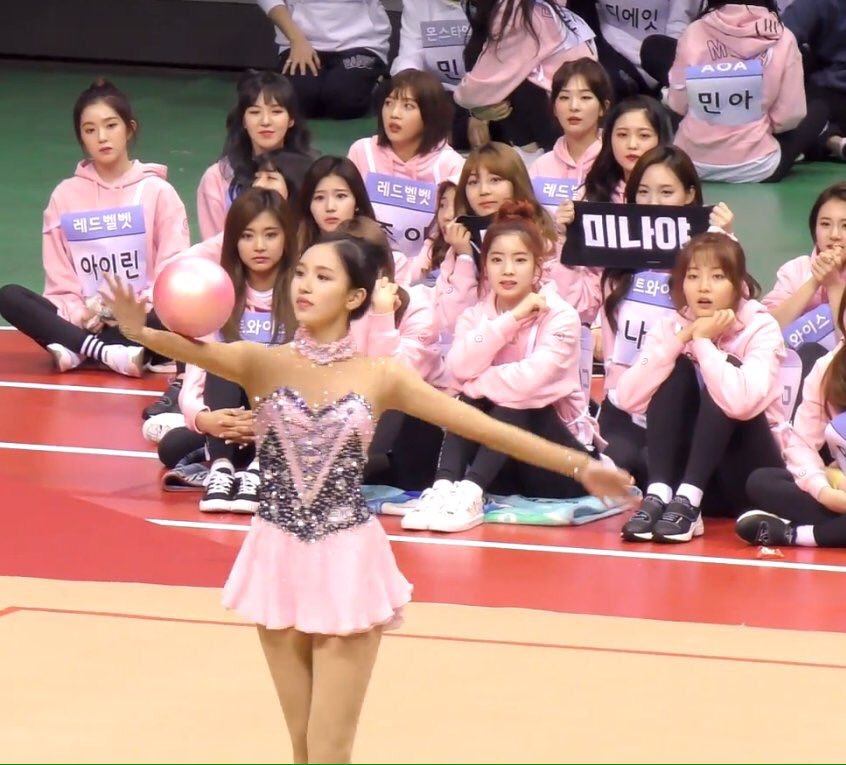 Since then, the girls have continued to hint at their friendship and even promote each other’s activities whenever given the chance.

Momo is watching Joy’s drama “Lovely Love Lie” she also said that it was good. ❤ my #twicevelvet ㅠㅠ ? pic.twitter.com/j14PhfCecm

They know each other’s dances and love to do short covers.

let the russian roulette enthusiast in Nayeon out! pic.twitter.com/RJqIZX3v0X

And they’ve even shown each other love on Instagram! 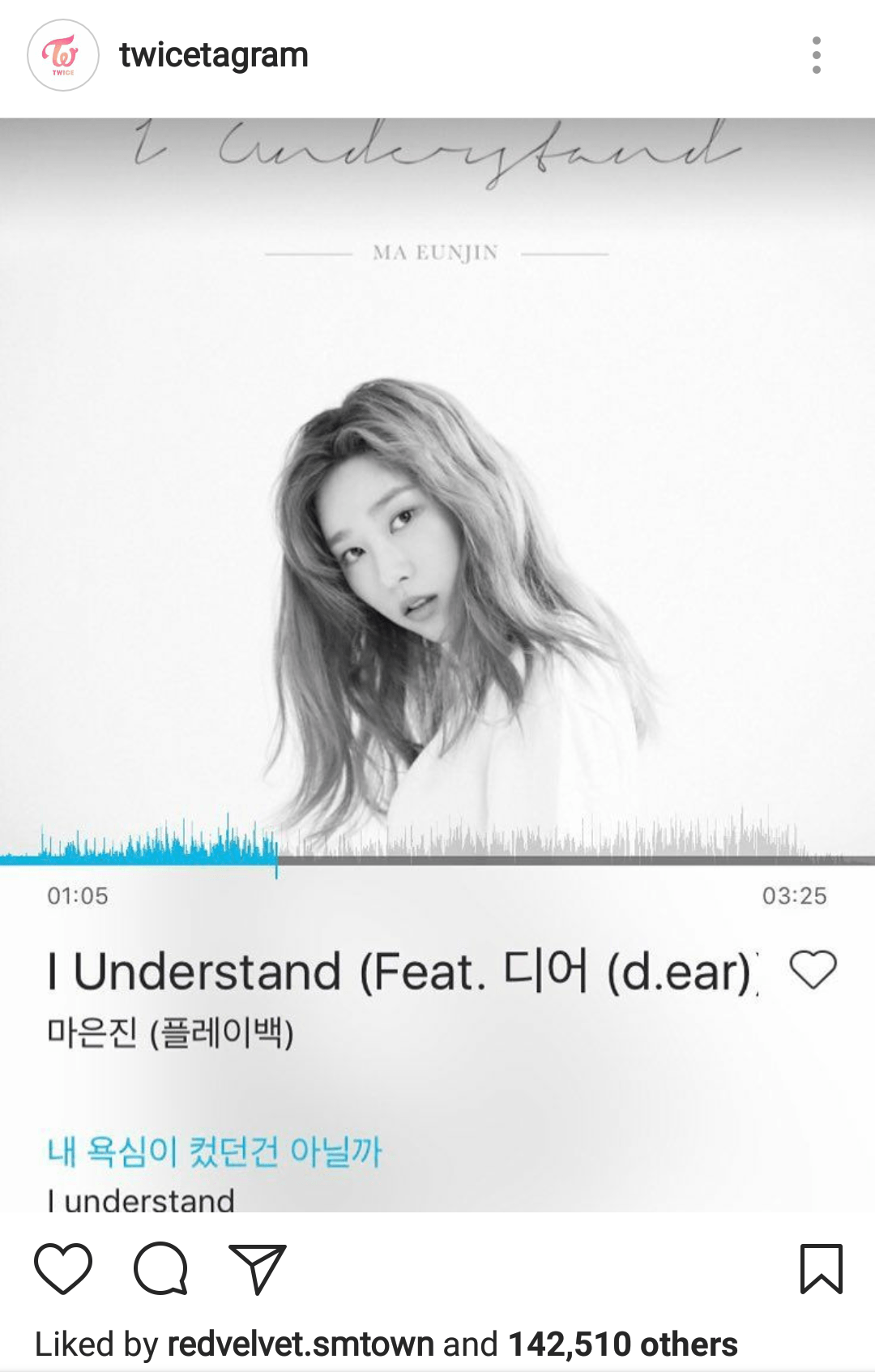 TWICE and Red Velvet are surely two of K-Pop’s top girl groups right now, and their adorable friendship only makes them more lovable. 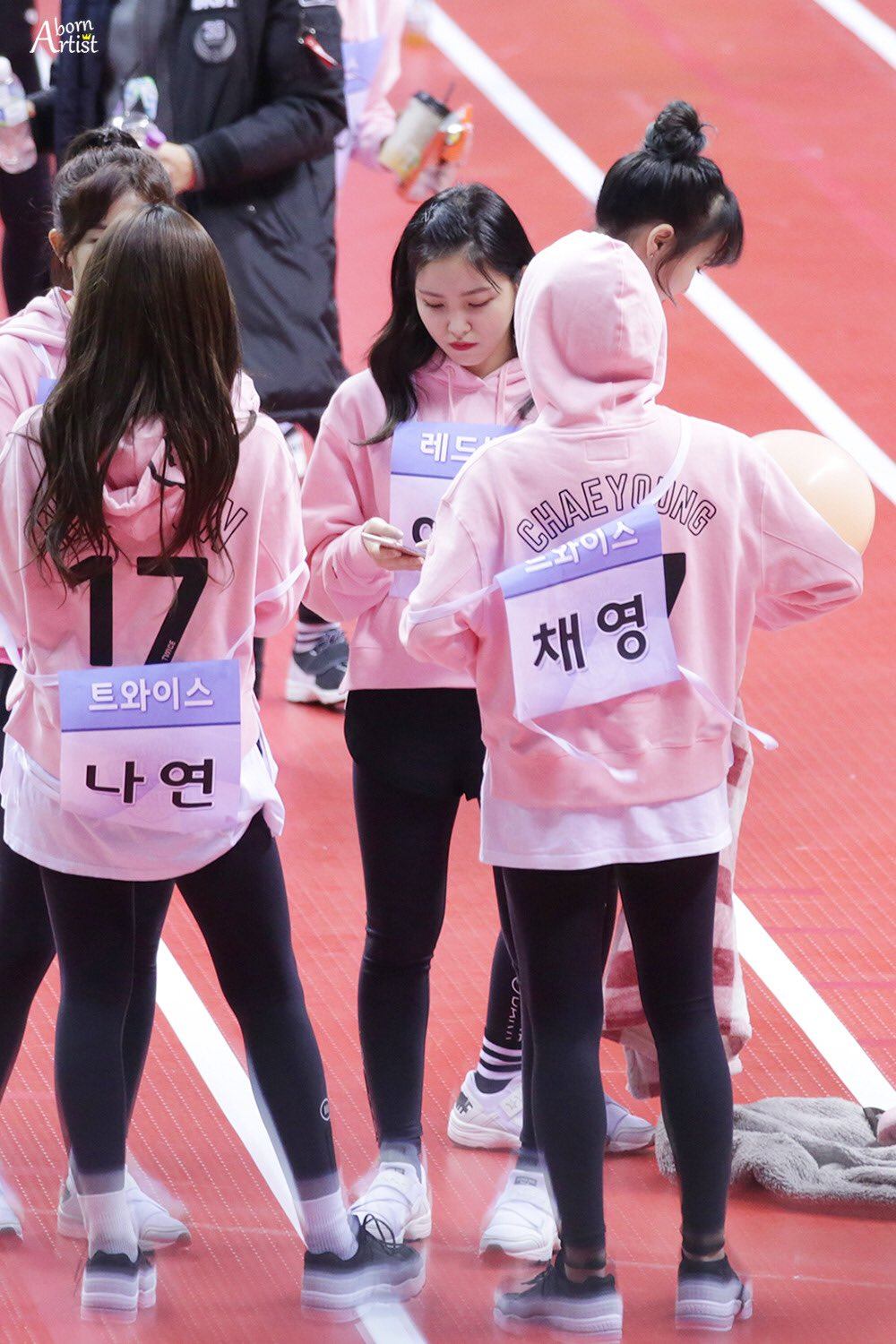