TVXQ! will be making their comeback on the 21st of this month after two years of military service. 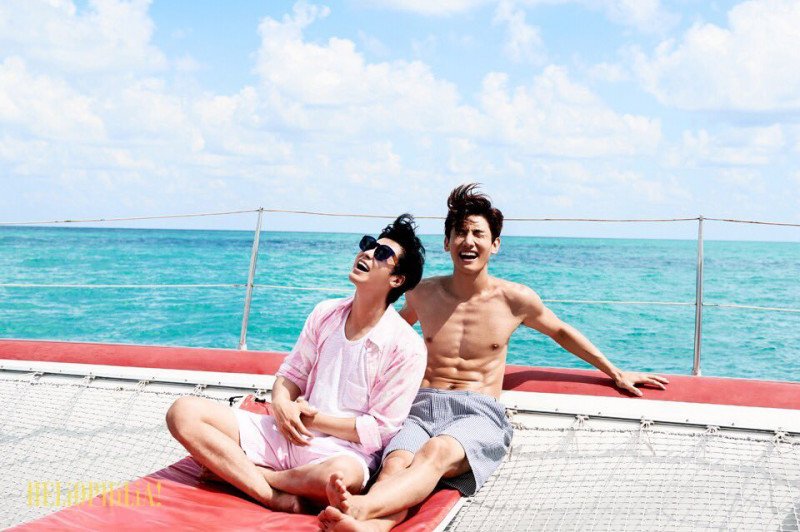 This is the second time “The Return of the Kings” is hitting the K-Pop scene and the comeback date even holds special history behind it.

Exactly seven years ago on the same date, TVXQ! made their post-split return during SMTOWN Live ’10 World Tour as the duo they are today.

Just like all those years ago, TVXQ! will now be resuming their activities on stage by performing in Seoul. 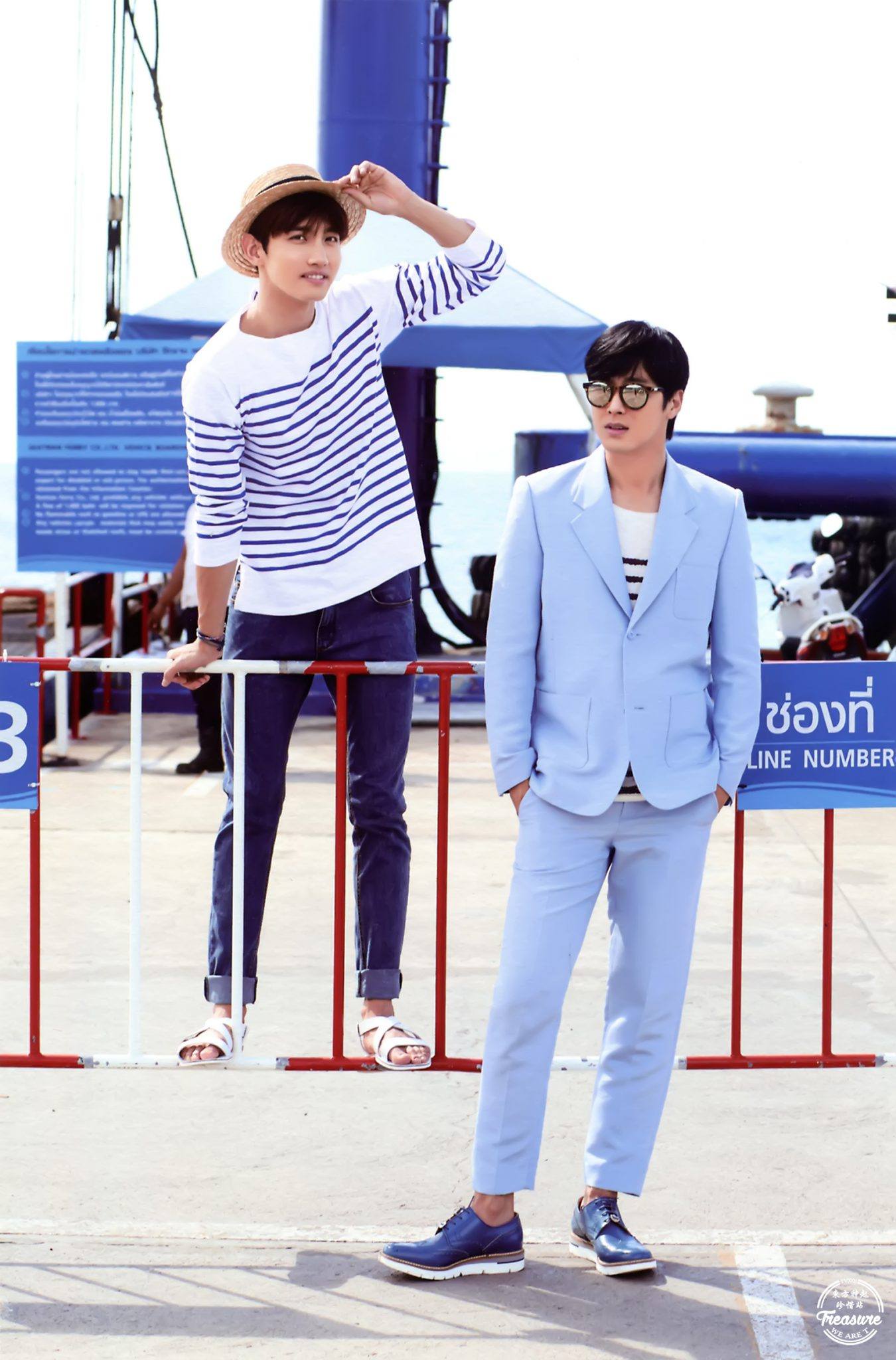 Some fans are even calling this “The Return of the Gods”.

This year will mark the 14th year for TVXQ! and it only seems like their plans are getting bigger! 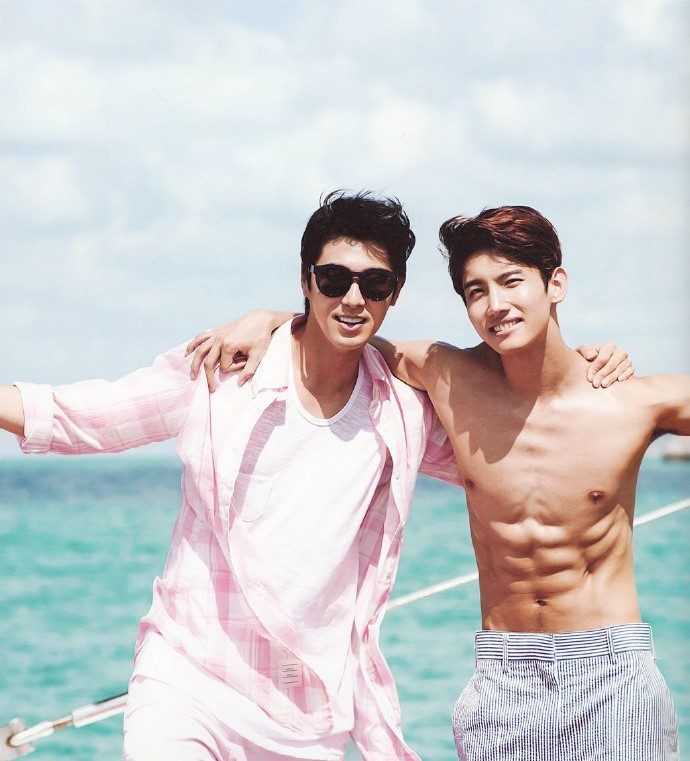 Catch up on more information about the comeback below!