A Japanese boy has been receiving a lot of attention on Korea forums lately for his unbelievably good looks.

Although ulzzang culture isn’t as popular in Korea anymore as it used to be, netizens were stunned when they came across photos of a popular young Japanese boy online. With the boy having received viral attention in his home country of Japan for his amazing visuals despite his young age, Korean netizens have also fallen in love with his looks. 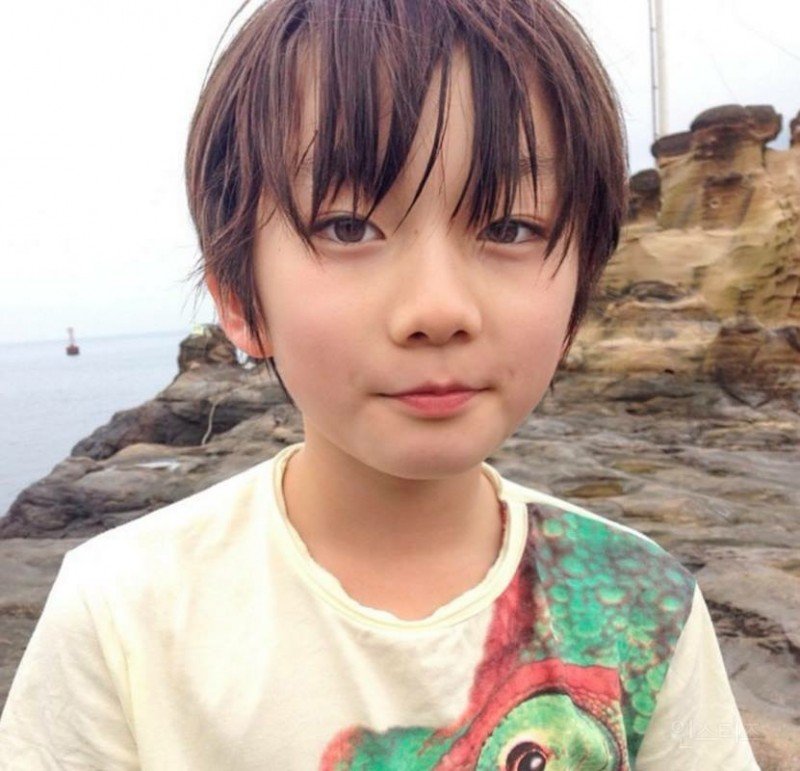 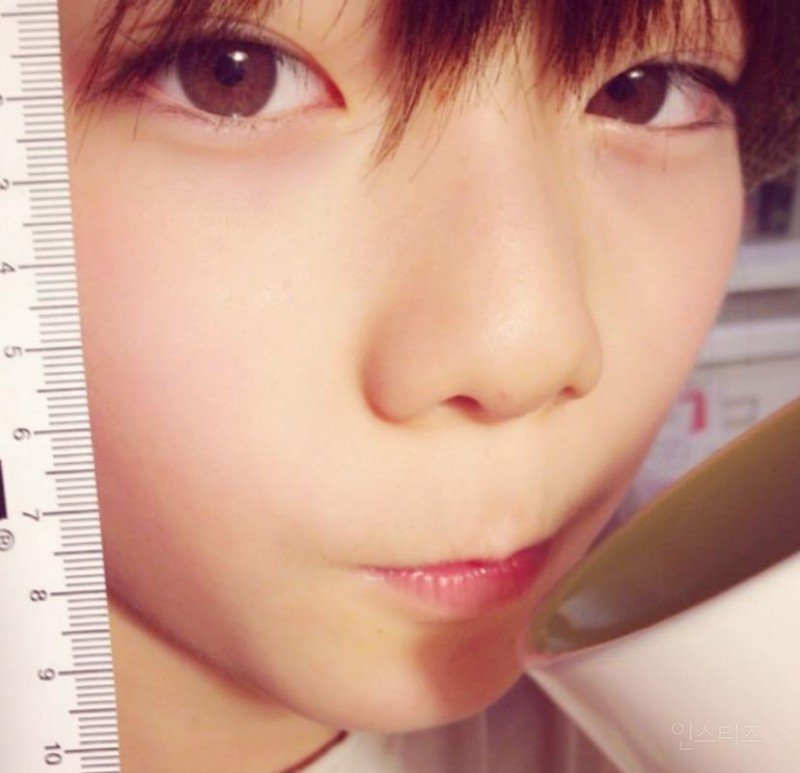 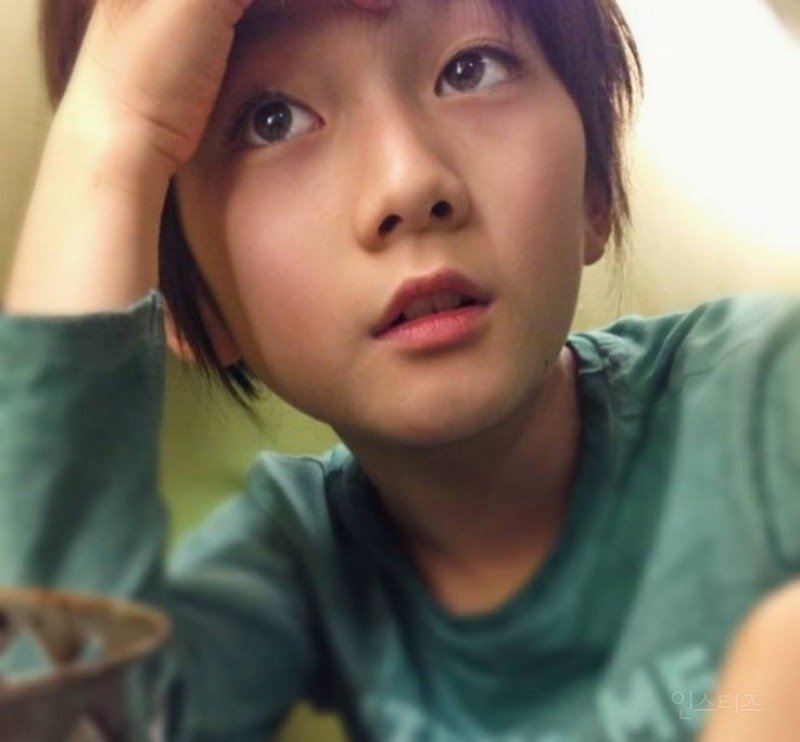 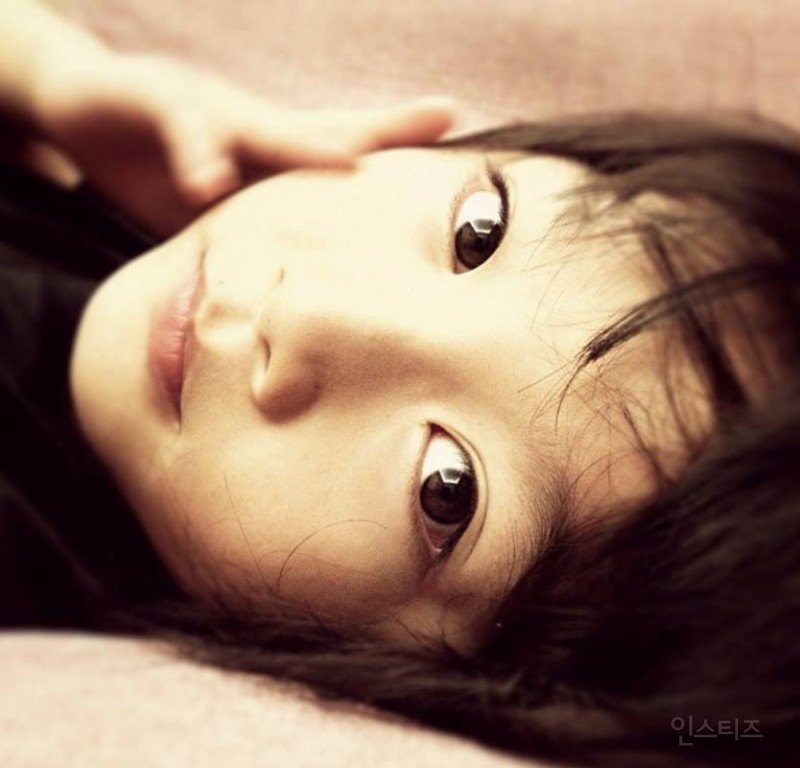 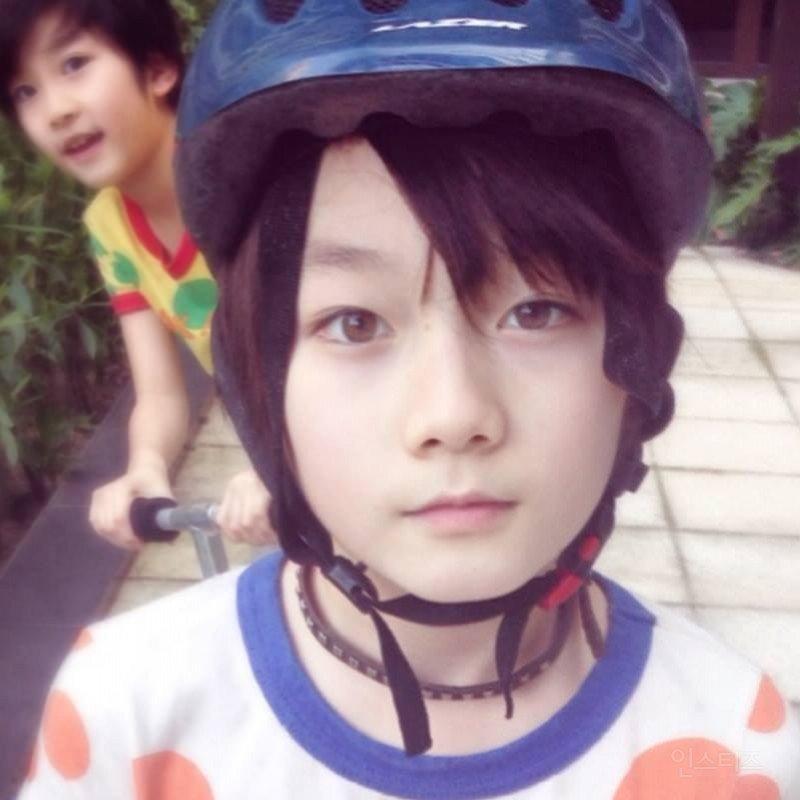 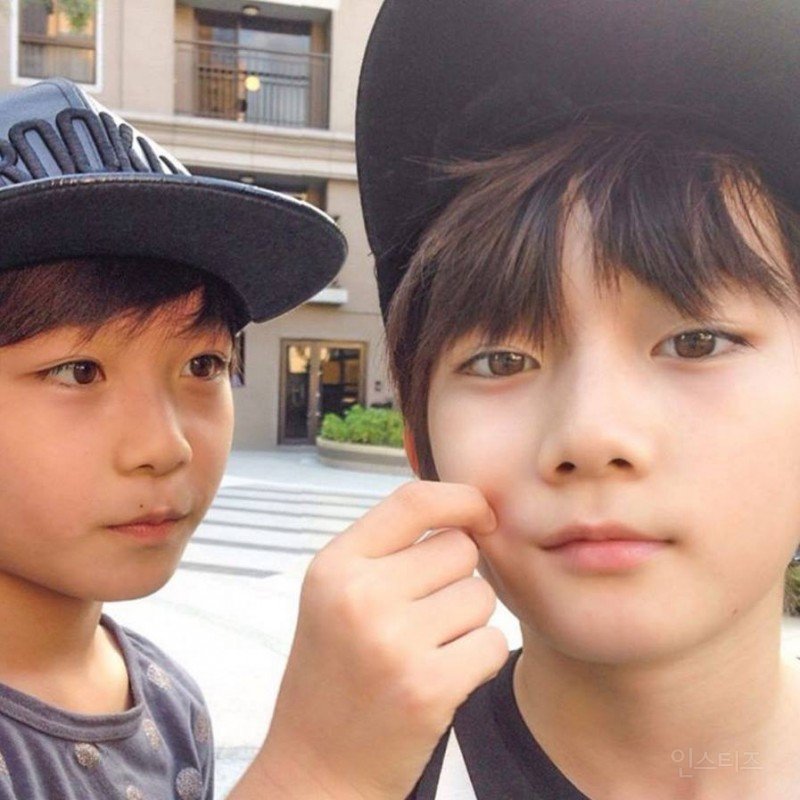 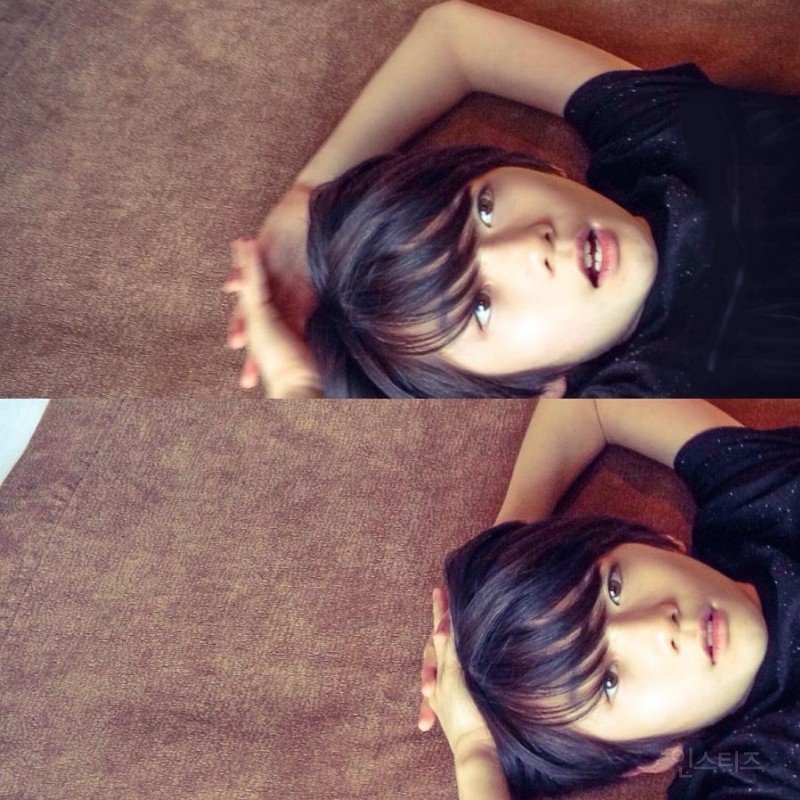