A female rookie has just broken the Weekly Idol record for having the tiniest waist in the industry! 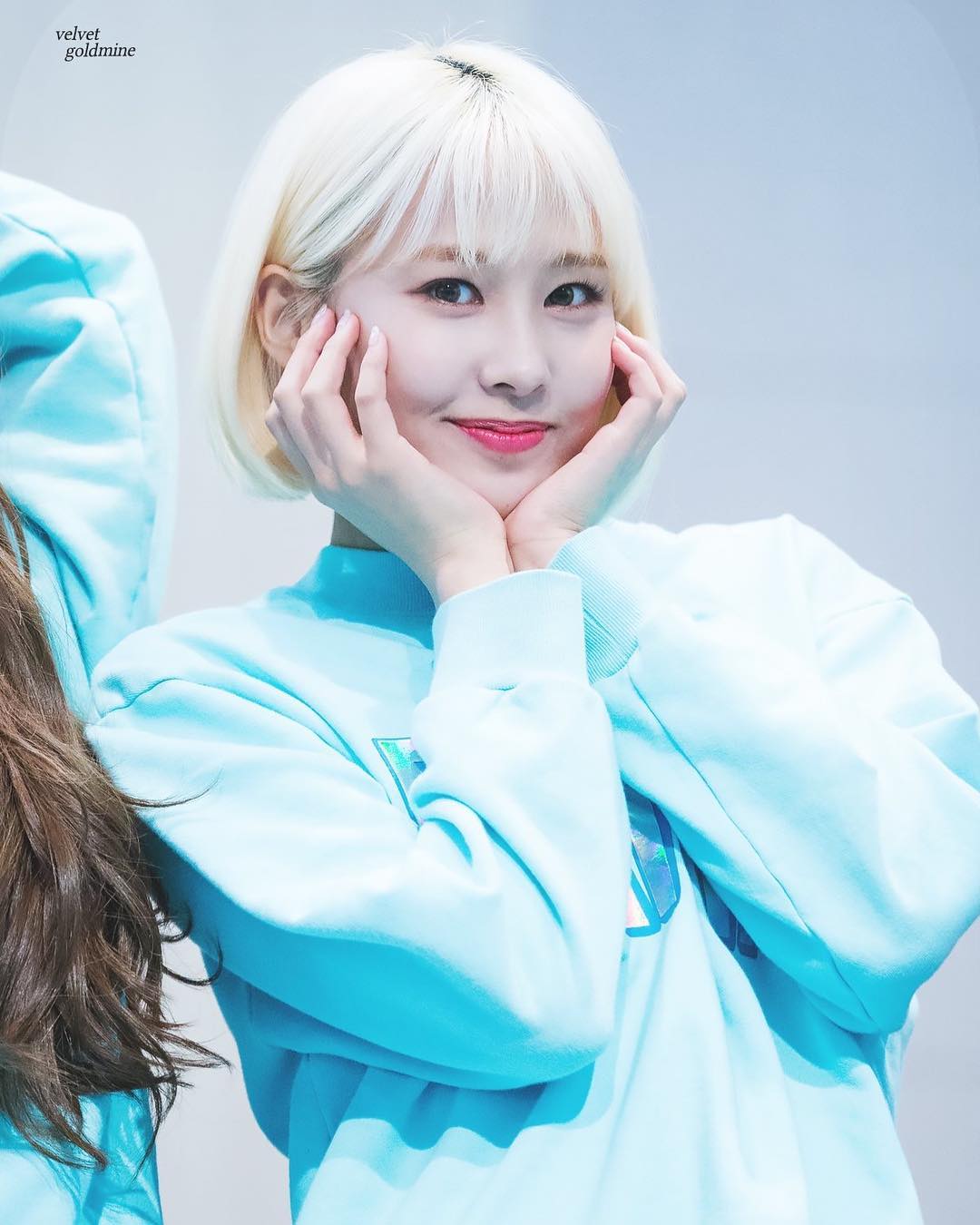 The tiny waist belongs to none other than PRISTIN’s Yuha! 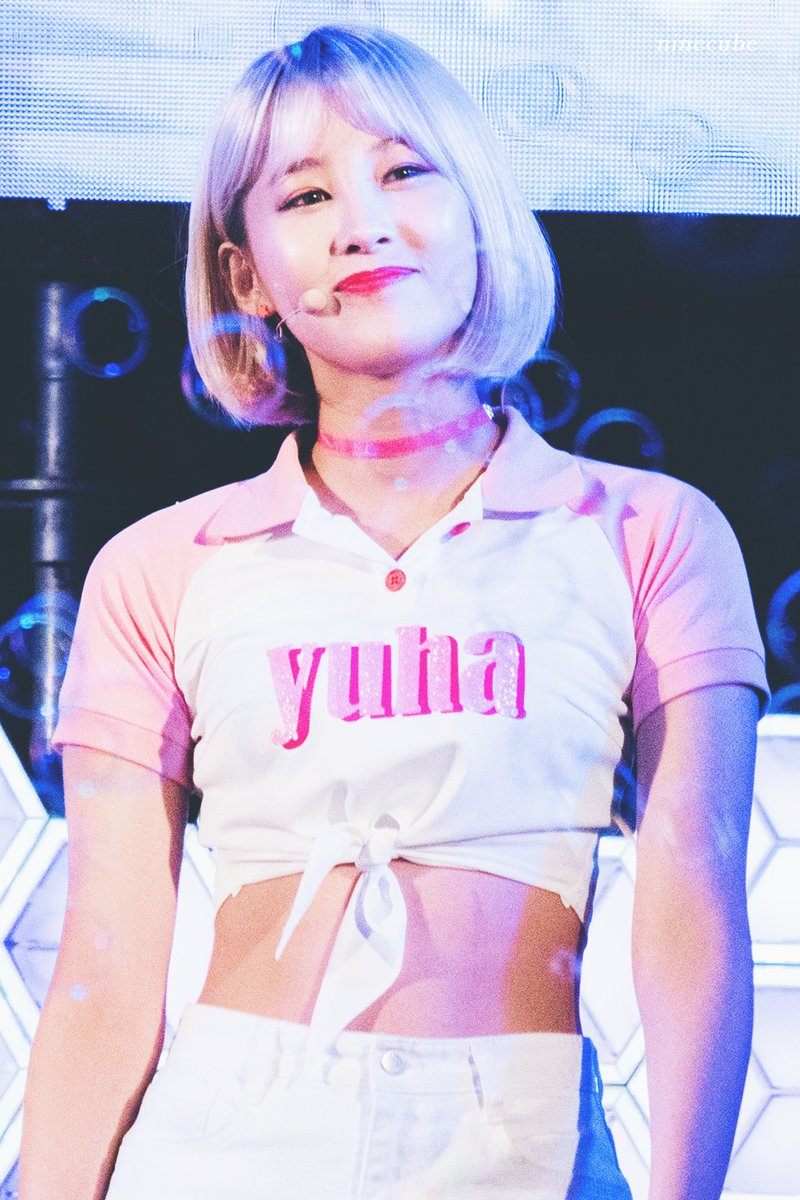 During their Weekly Idol appearance, Yuha sucked in her belly to break the record for the tiniest waist.

Her final measurements came out to be 16.6 inches! 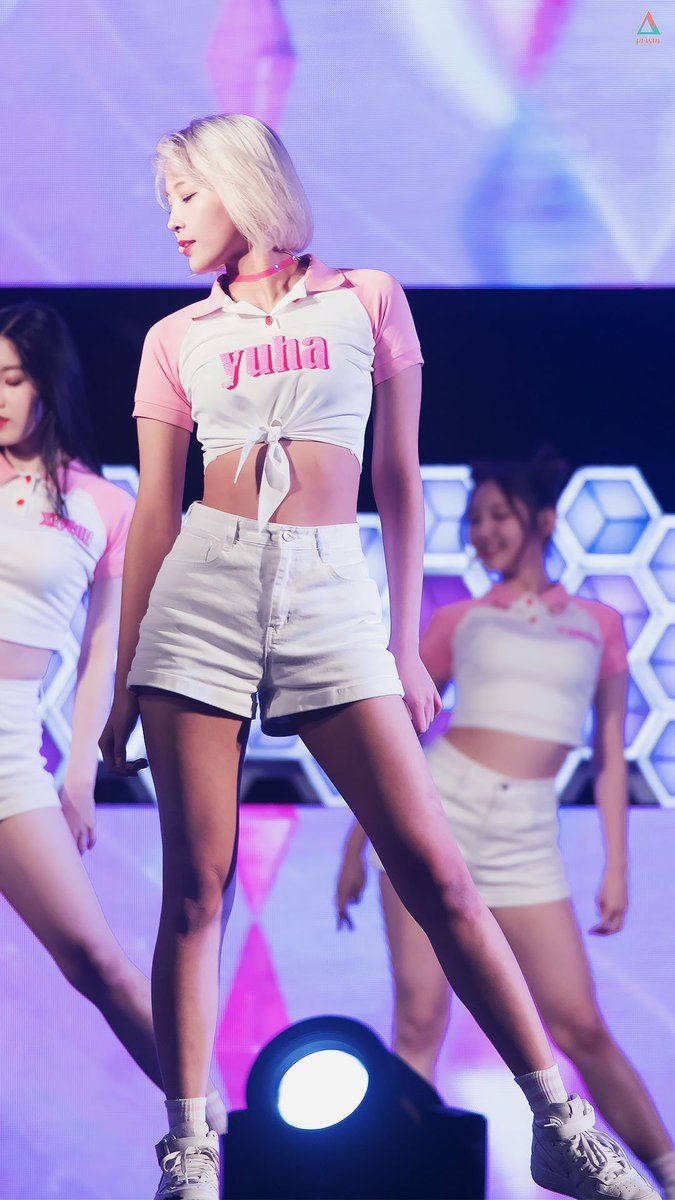 The previous crown for the tiniest waist belonged to AOA’s Mina, who measures 17.9 inches. 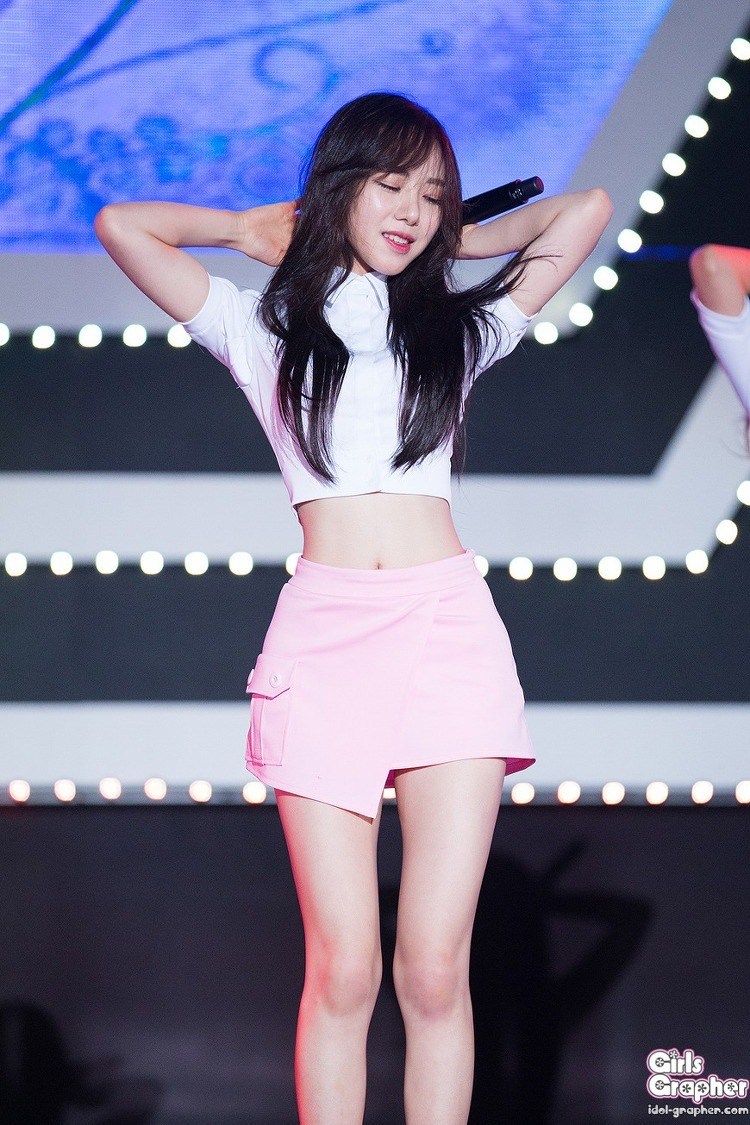 Her waist is also smaller than half the size of an average American woman, which is approximately 34 inches. 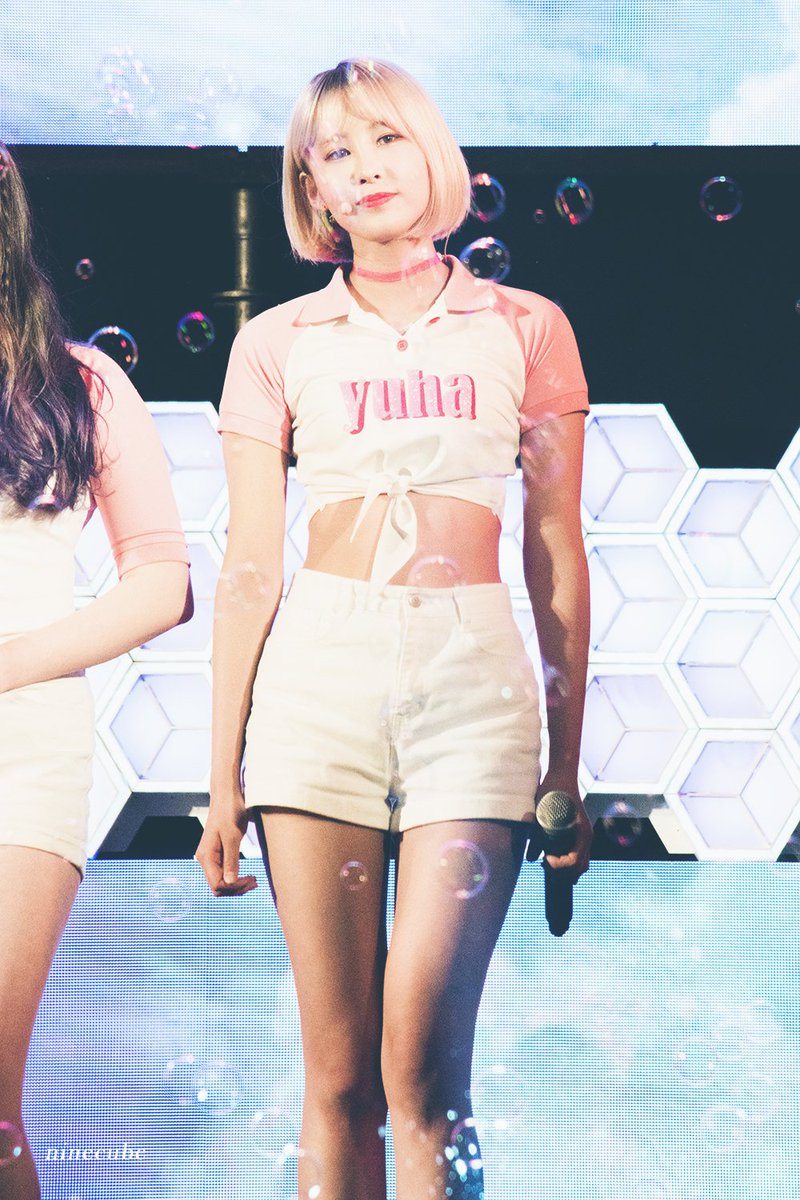 She now reigns as the tiniest waist in the industry alongside Wanna One’s Daehwi!

Congratulations to the beautiful slim-waisted Yuha! 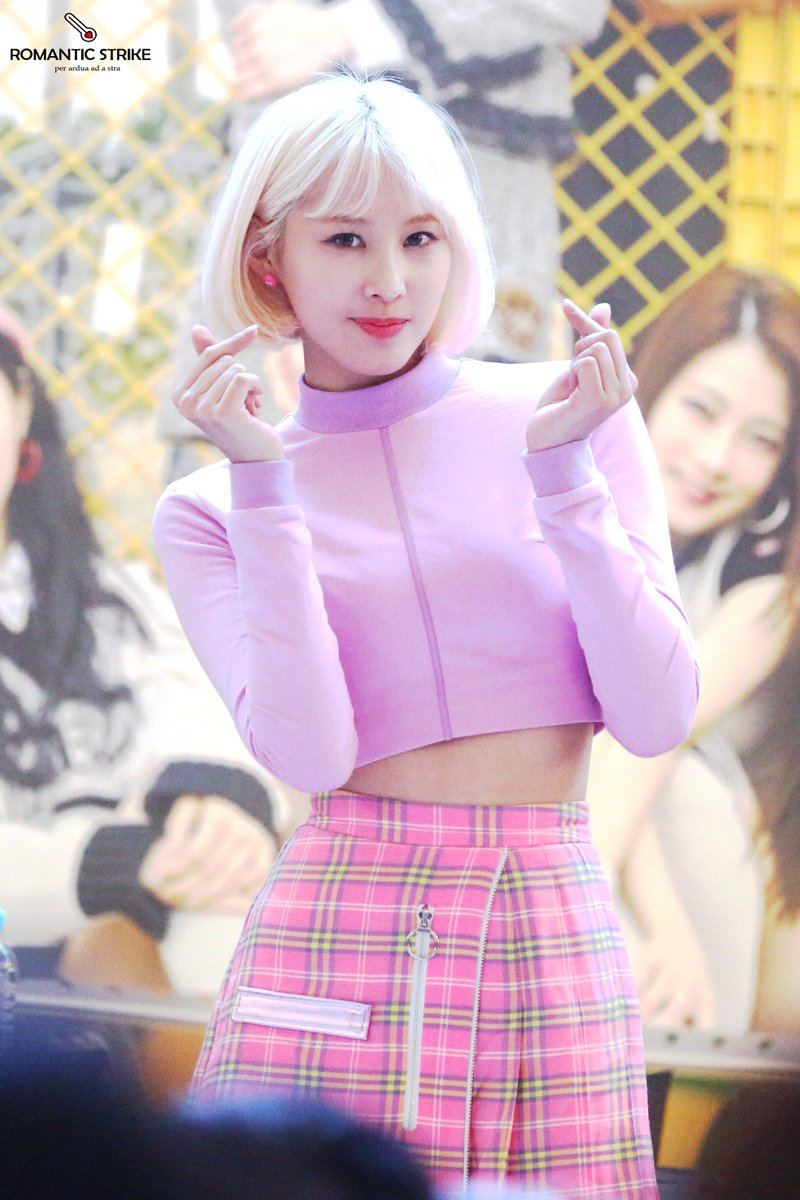