Jung Ga Eun, a Korean actress and co-founder of an online shopping mall is receiving flak for uploading a photo of her breastfeeding.

The actress gave birth to a beautiful baby girl just a few months ago. Beaming with pride, Ga Eun uploaded a photo of her breastfeeding to Instagram.

This picture immediately drew a lot of criticism, with Ga Eun still receiving negative comments for the photo to this day. Ga Eun was just as confused as us to why the photo was taken negatively and expressed so in a message.

In much of the world, public breastfeeding is considered the social norm. In many countries, there are even laws in place to protect a woman’s right to breastfeed both in public and in the workplace. This natural part of child-bearing, most would argue, is absolutely not shameful.

In several developed countries around the world like Australia, Canada, and the United States (and evidently Korea), however, it is still considered controversial, if technically legal. In the United States, there have even been instances of public protests and “nurse-ins” staged by mothers who were asked not to breastfeed in public. 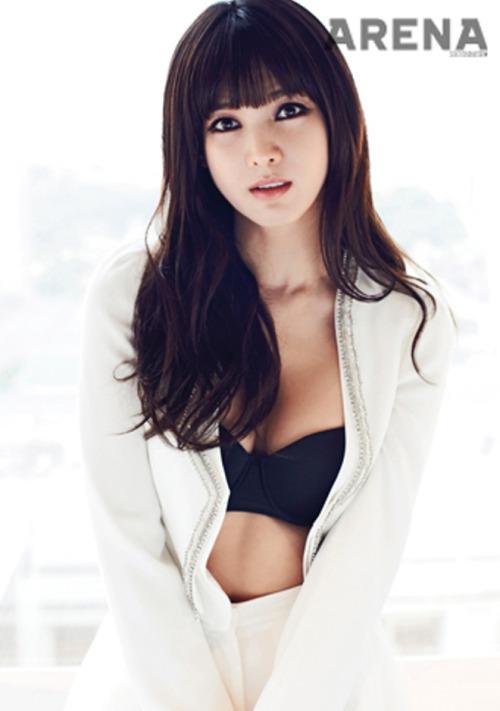 Interestingly, the photo isn’t even more revealing than other pictures she has posted, and even if it wasn’t, even if it showed so much as a nipple some might say, “So what?!”.

A campaign in the United States that is rapidly gaining momentum, “Free the Nipple”, questions the double-standard in displaying men and women’s nipples. Free the Nipple asks the simple question, “If men’s nipples can be exposed, why can’t women’s nipples?” It would be like saying that men can expose their knees in public, but women cannot.

Why is this picture okay but the photo of Jung Ga Eun inappropriate? 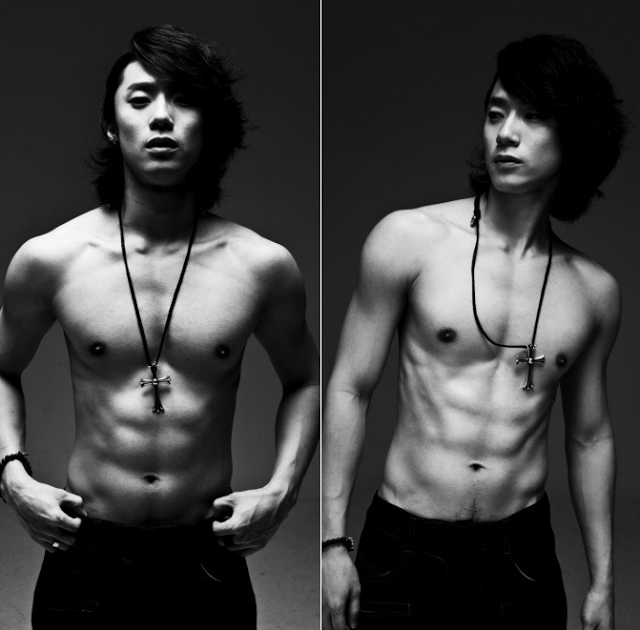