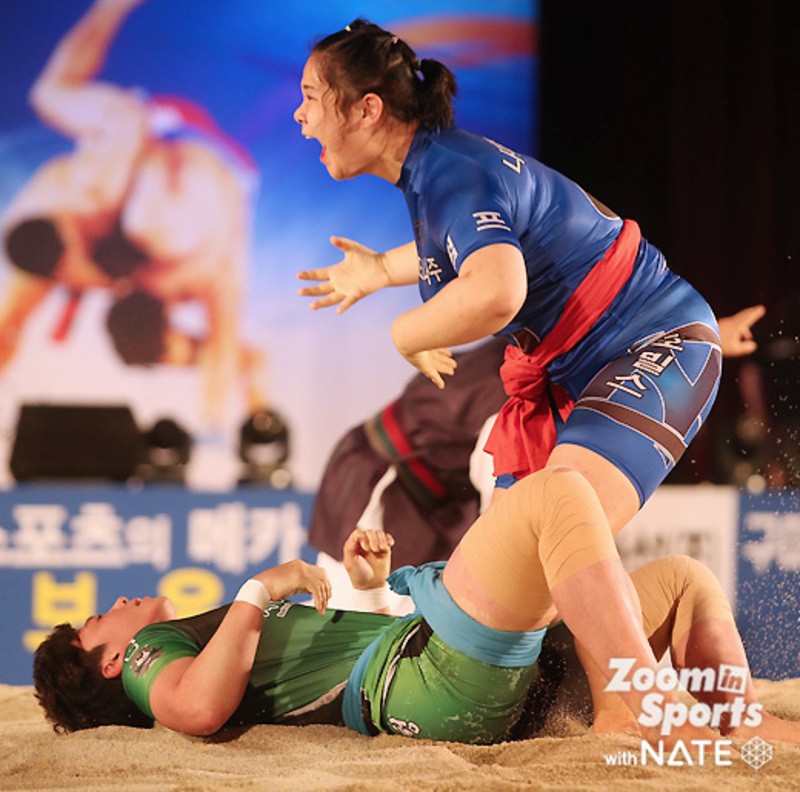 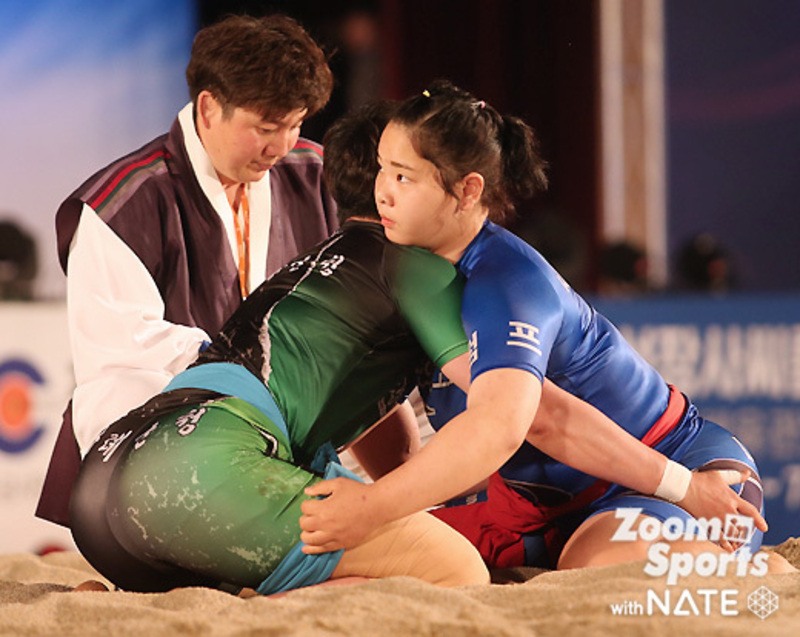 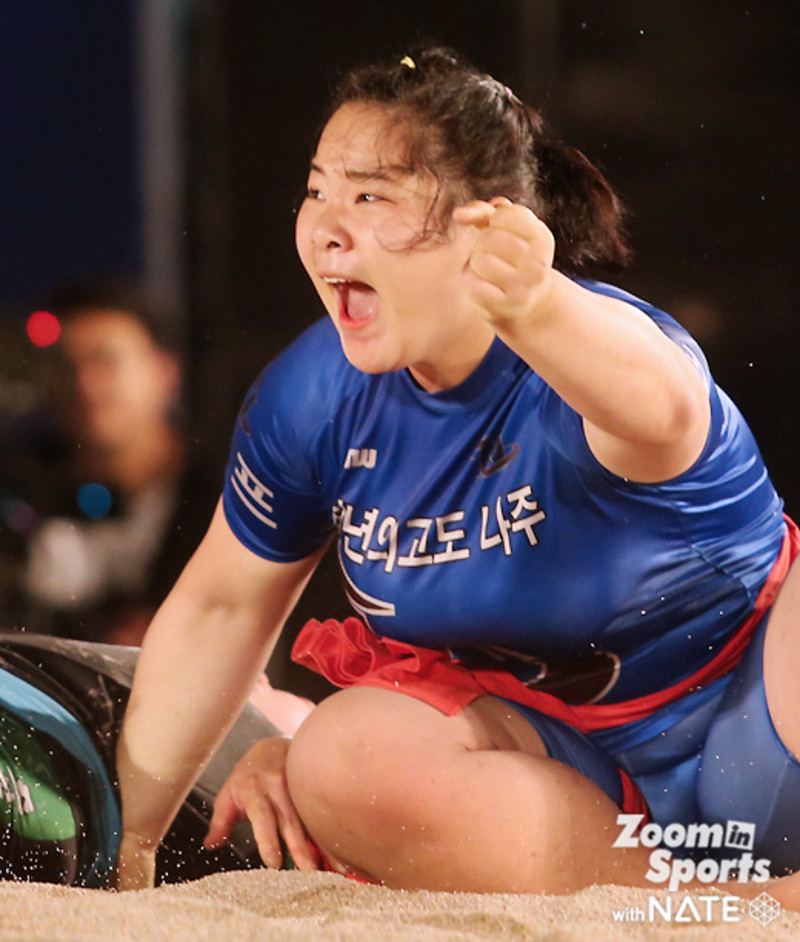 Jo Hyeon Ju was known as the strongest female wrestler in Korea before this match, so it definitely came as a surprise to the audience when Kim Moo Young beat her in just 2 rounds.

Being able to defeat a national representative at such a young age is an impressive feat and definitely shows how much potential Kim Moo Young has. 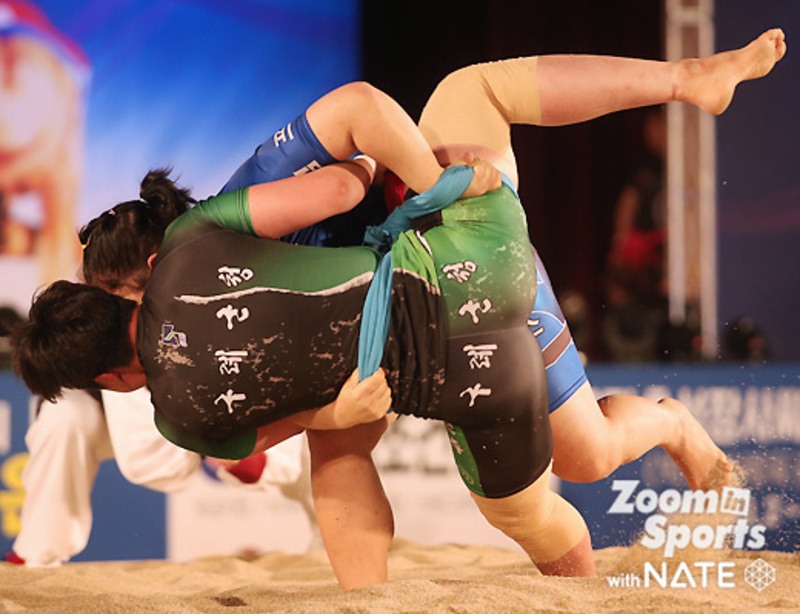 Kim continued her impressive run to the finals, where she lost where she narrowly lost 2-1. 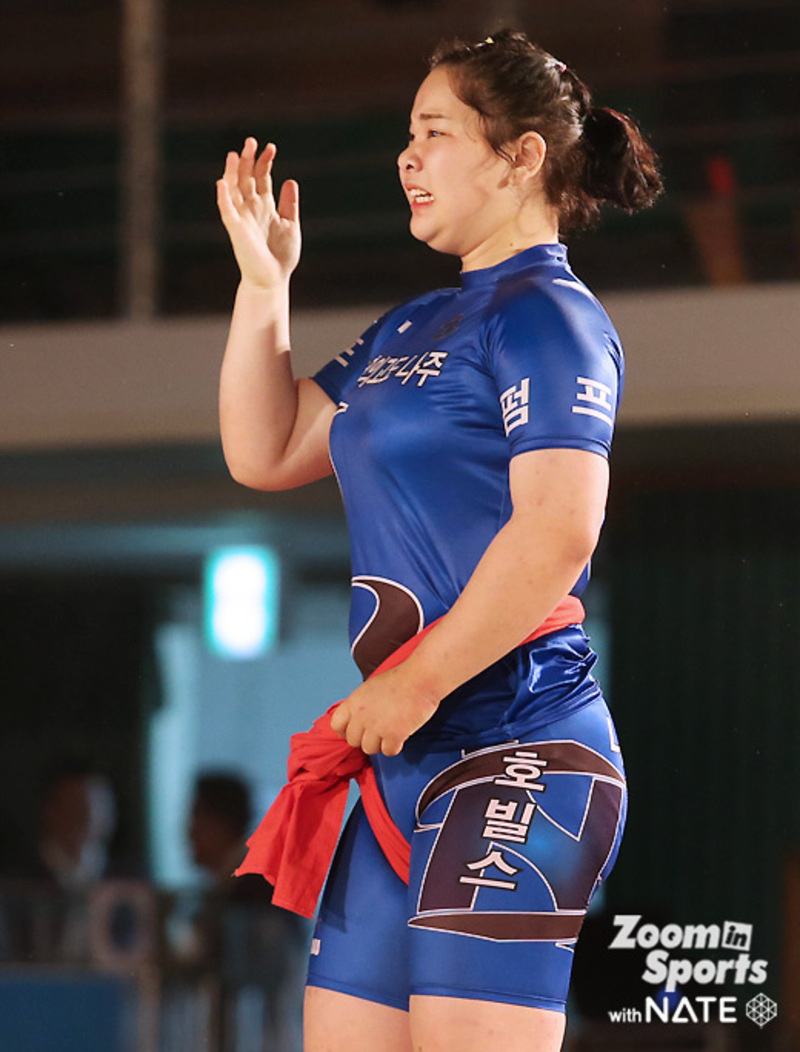 It seems like there may be a bright future ahead for Kim Moo Young! 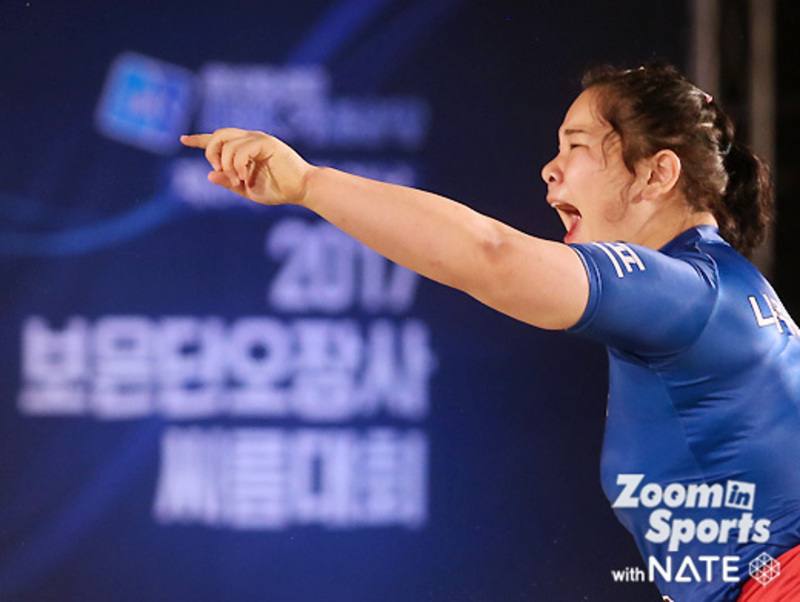