The tables have turned and instead of being voted for, the Produce 101 trainees voted for who they think are the top 11 visuals of the trainees.

The trainees of Produce 101 Season 2 were given a chance to rank their fellow trainees when they were asked on episode 5 which members they think are the top visuals.

It’s safe to say that these trainees are simply irresistible even among their fellow trainees!

Check out the top 11 trainees below as voted by the trainees of Produce 101 below:

Park Jihoon seems to be extremely liked by both fans AND trainees as he’s been voted number one in rankings by fans and trainees. There’s no secret to why either as Park Jihoon is full of charms.

He is also another trainee that has been ranked in the top ten in the past. 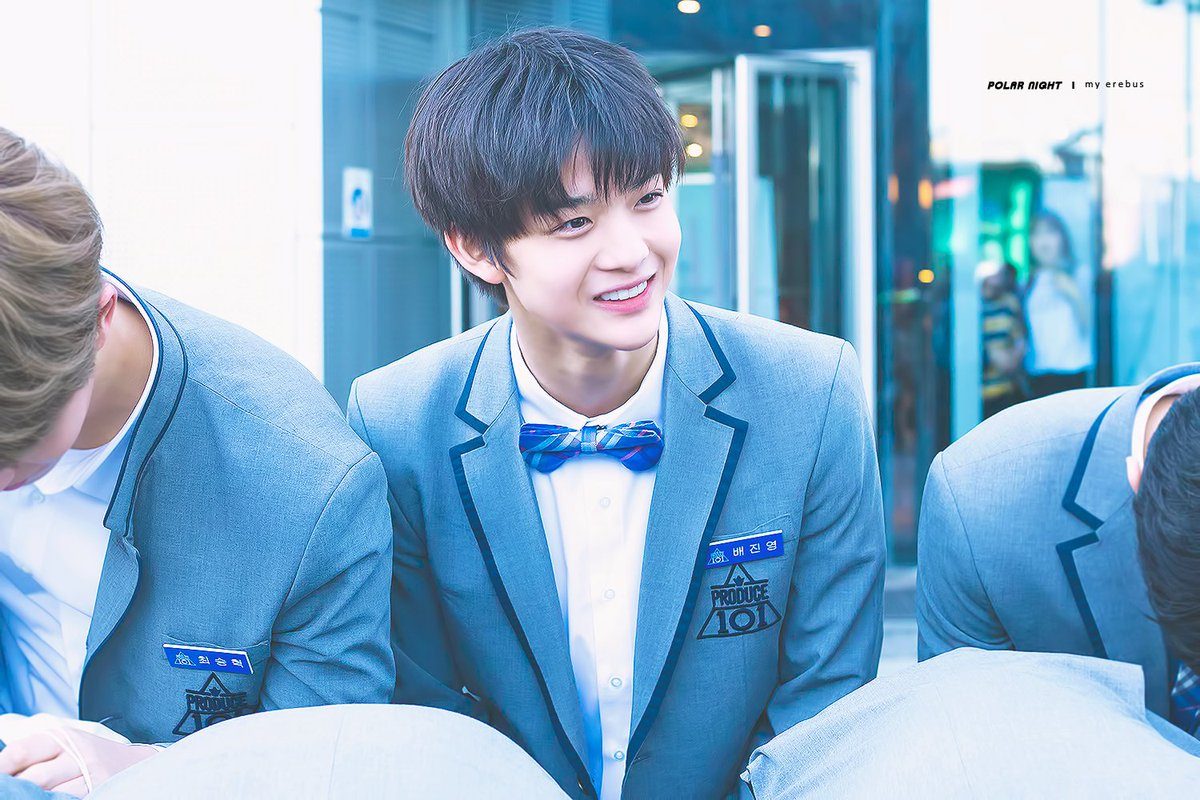 Lai Guanlin is a very popular name among the boy trainees, and it is very understandable.

He is very attractive. 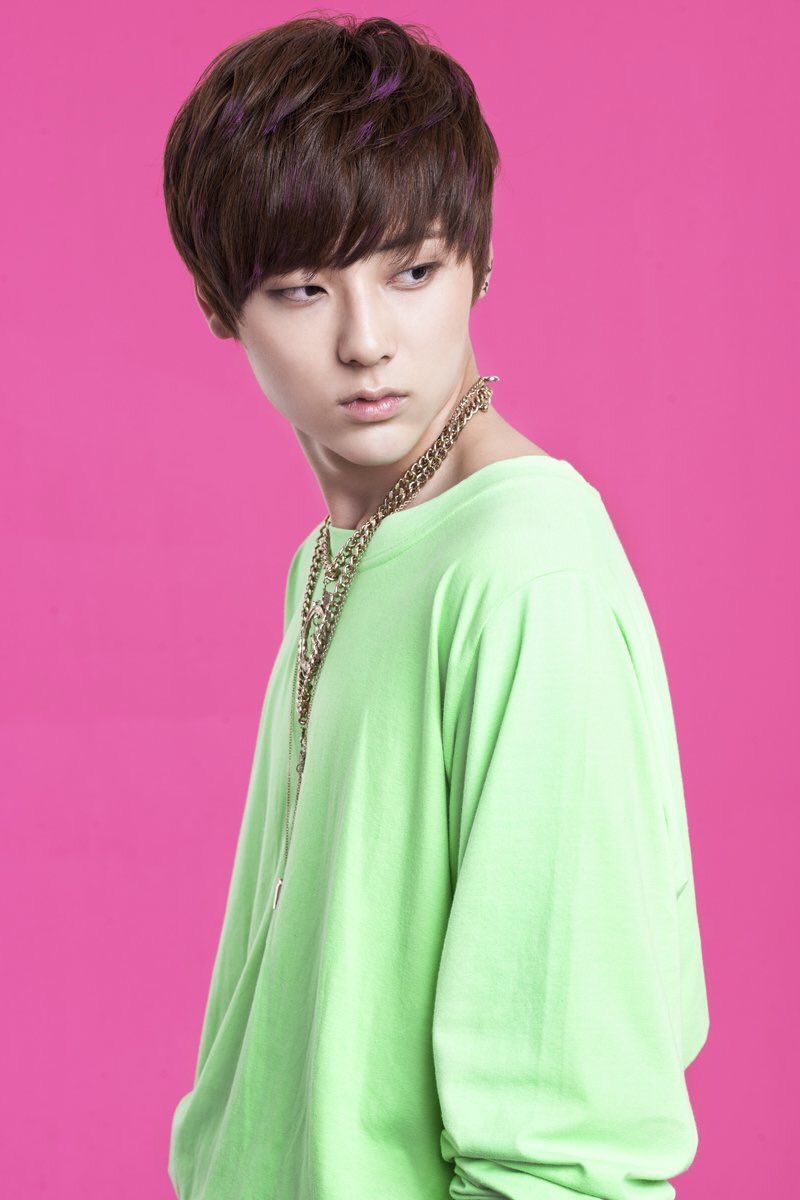 Ahn Hyeongseob is a fan favorite. 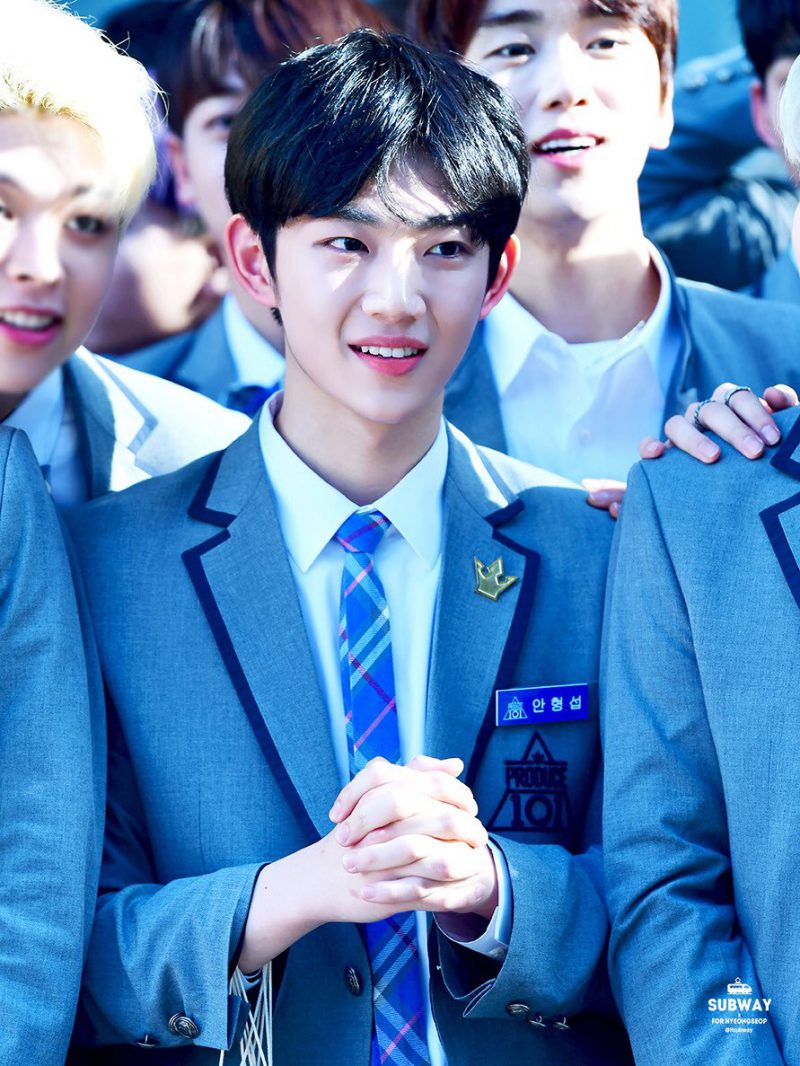 Ren is seriously so attractive that he can win over anyone’s heart. 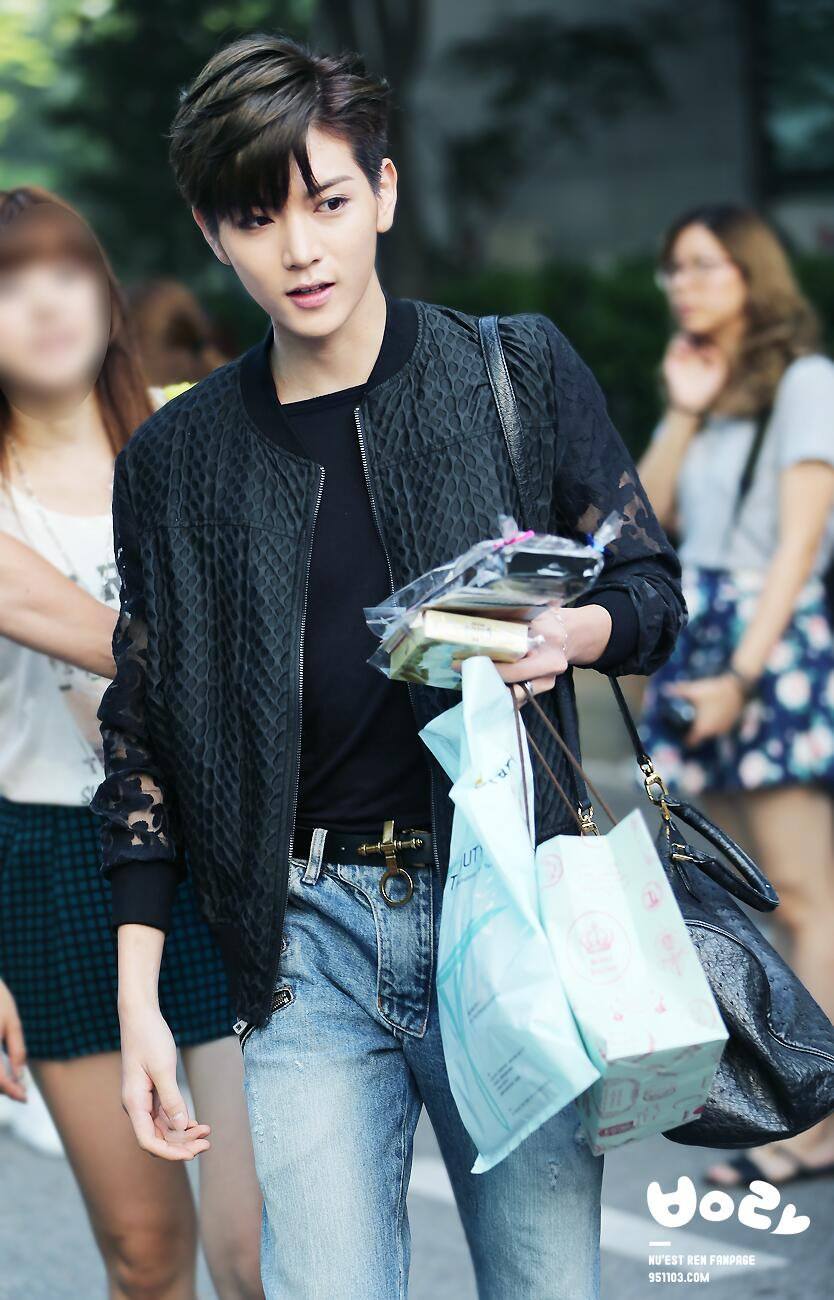 He doesn’t look a day over 20 years old. 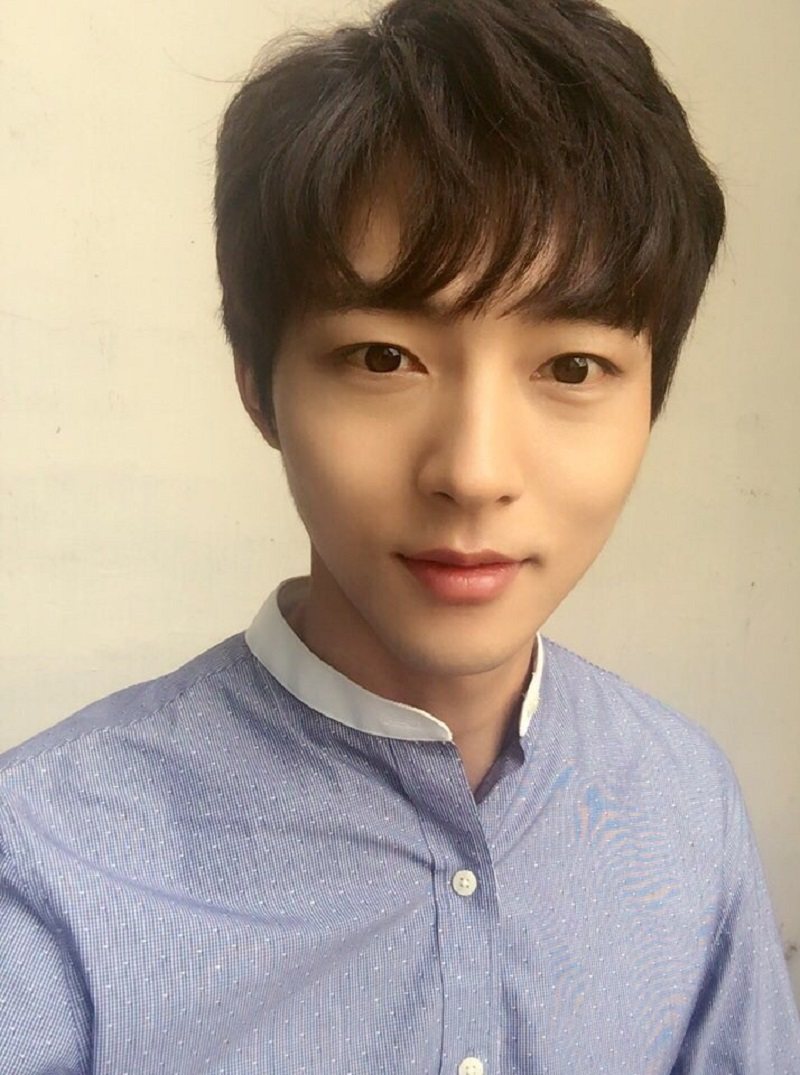 Kwon Hyunbin was previously a modeled signed to YGKPLUS, so it’s no wonder he’s a hit. 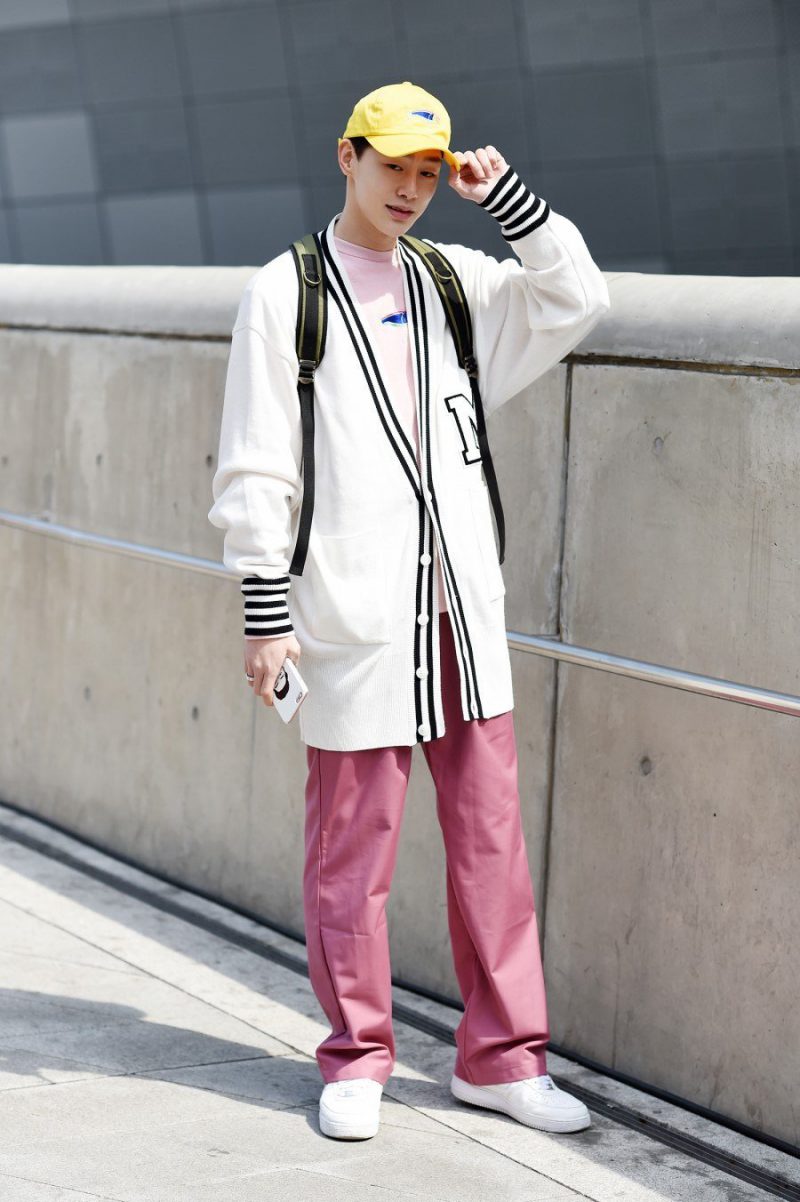 His looks are no joke. 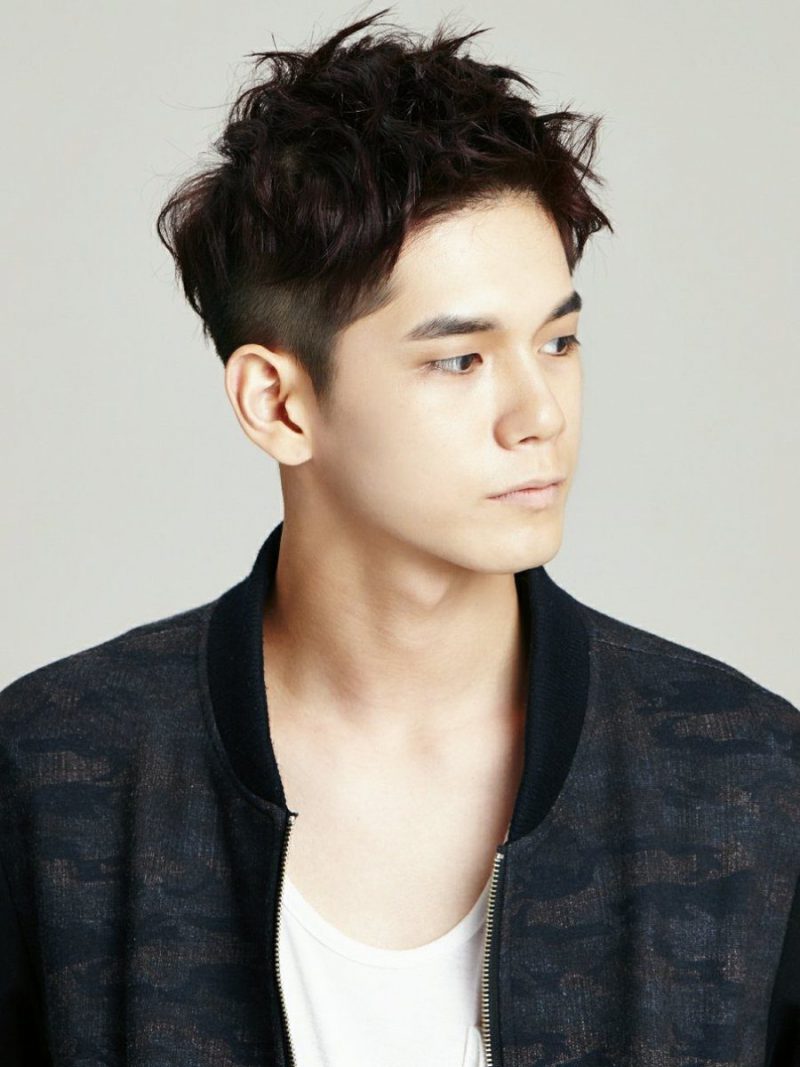 Lee Yoojin is very handsome and his appearance is very mature. 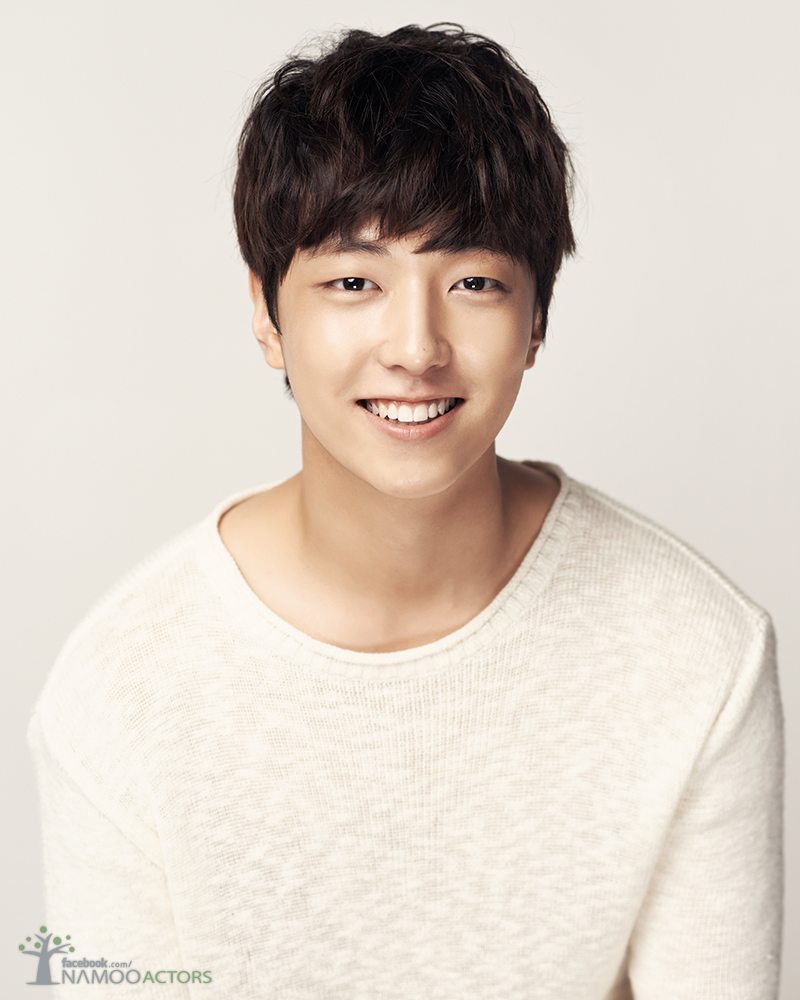