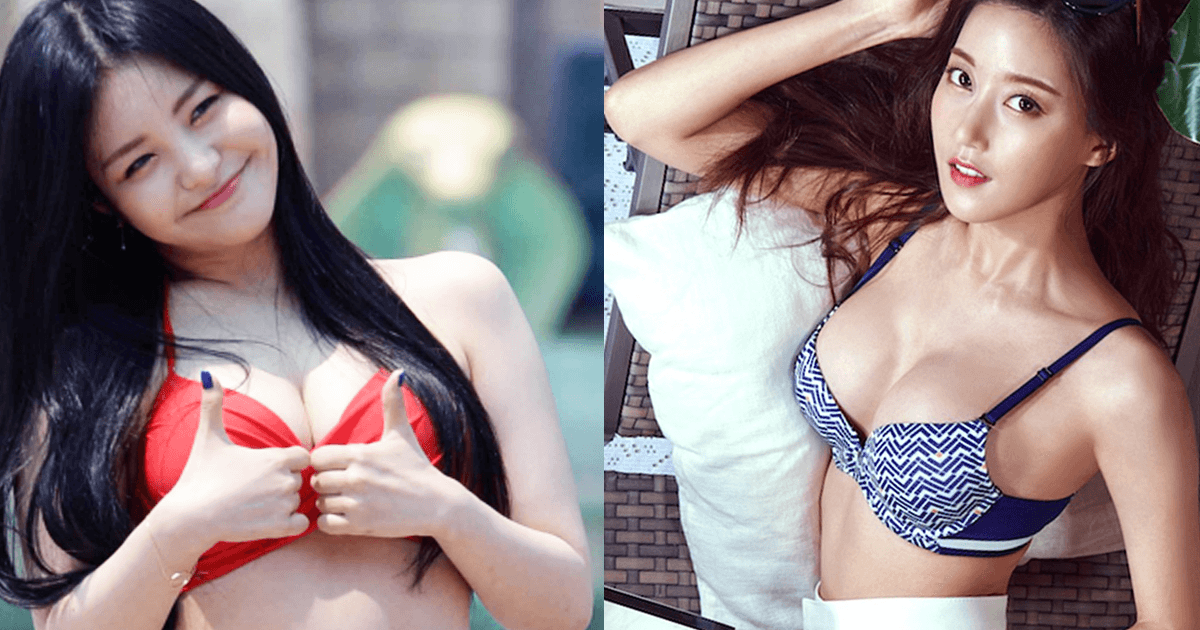 Seungah was called the fairy bagel by Maxim and she was even nominated for the bagel award in their magazine as well. 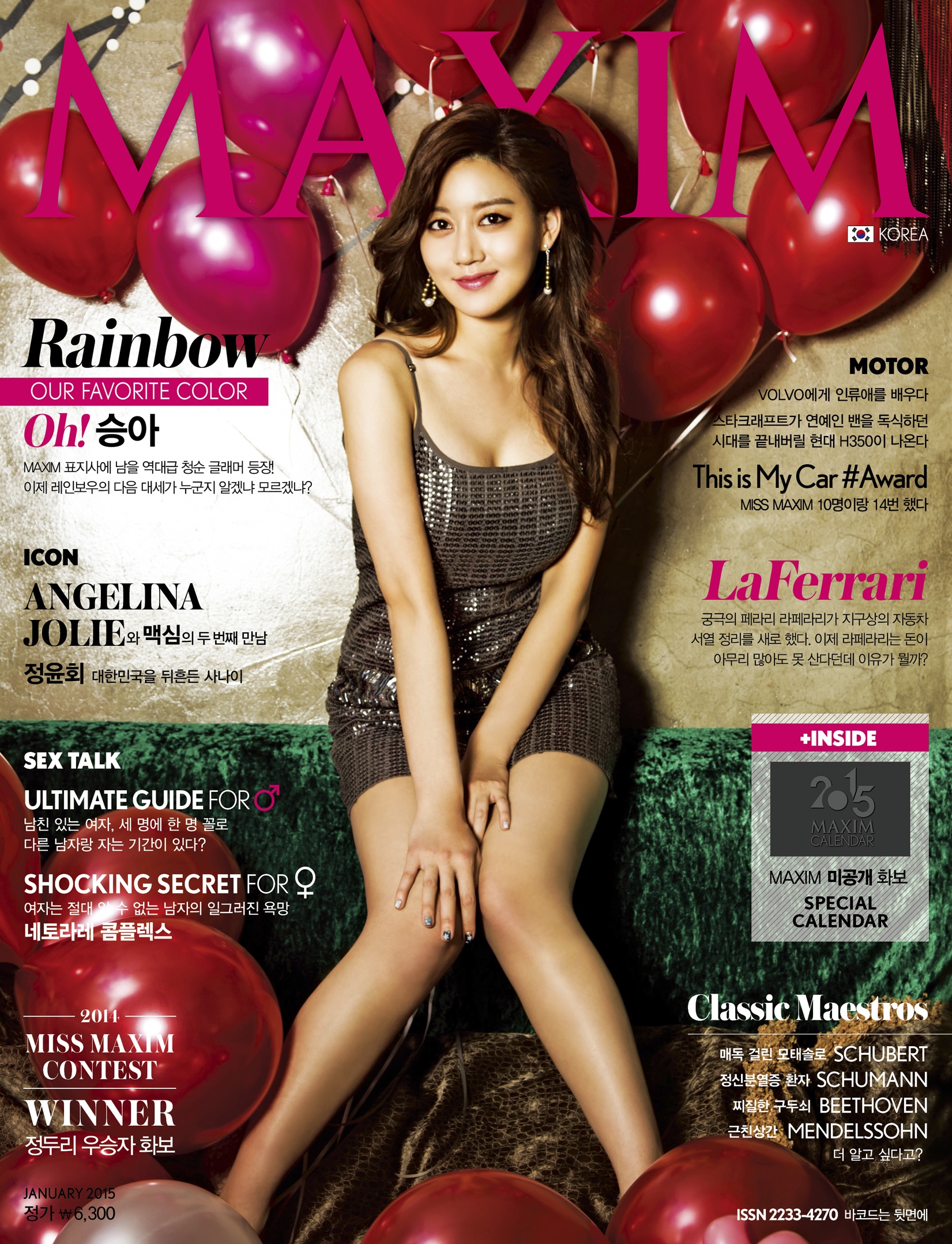 Maxim even went on to say that Seungah’s bagel glamor was unparalleled and her photoshoots said everything that needed to be said. 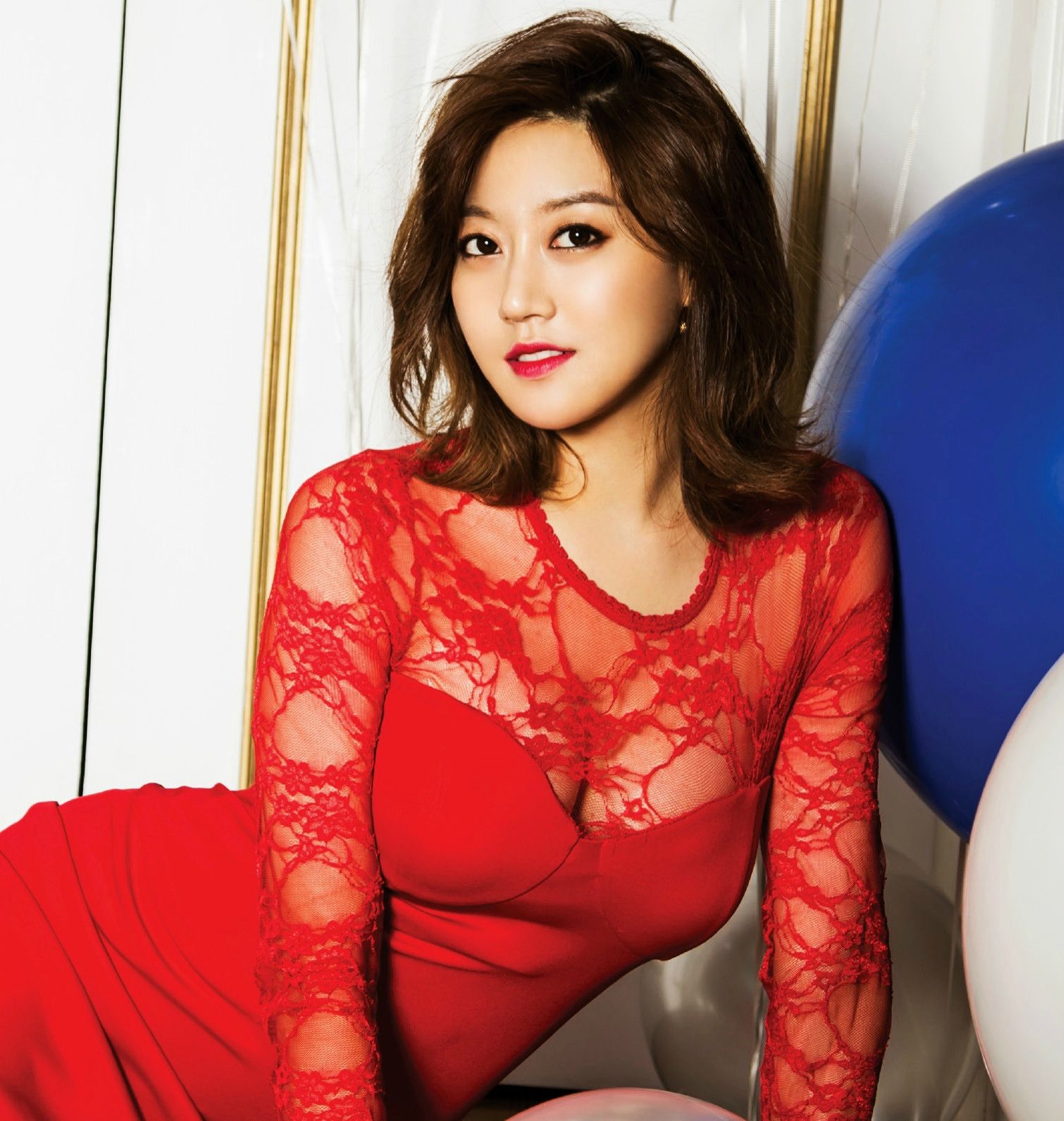 When talking about Yoojung, Maxim said she was both a bagel idol but also an idol with a great body line. 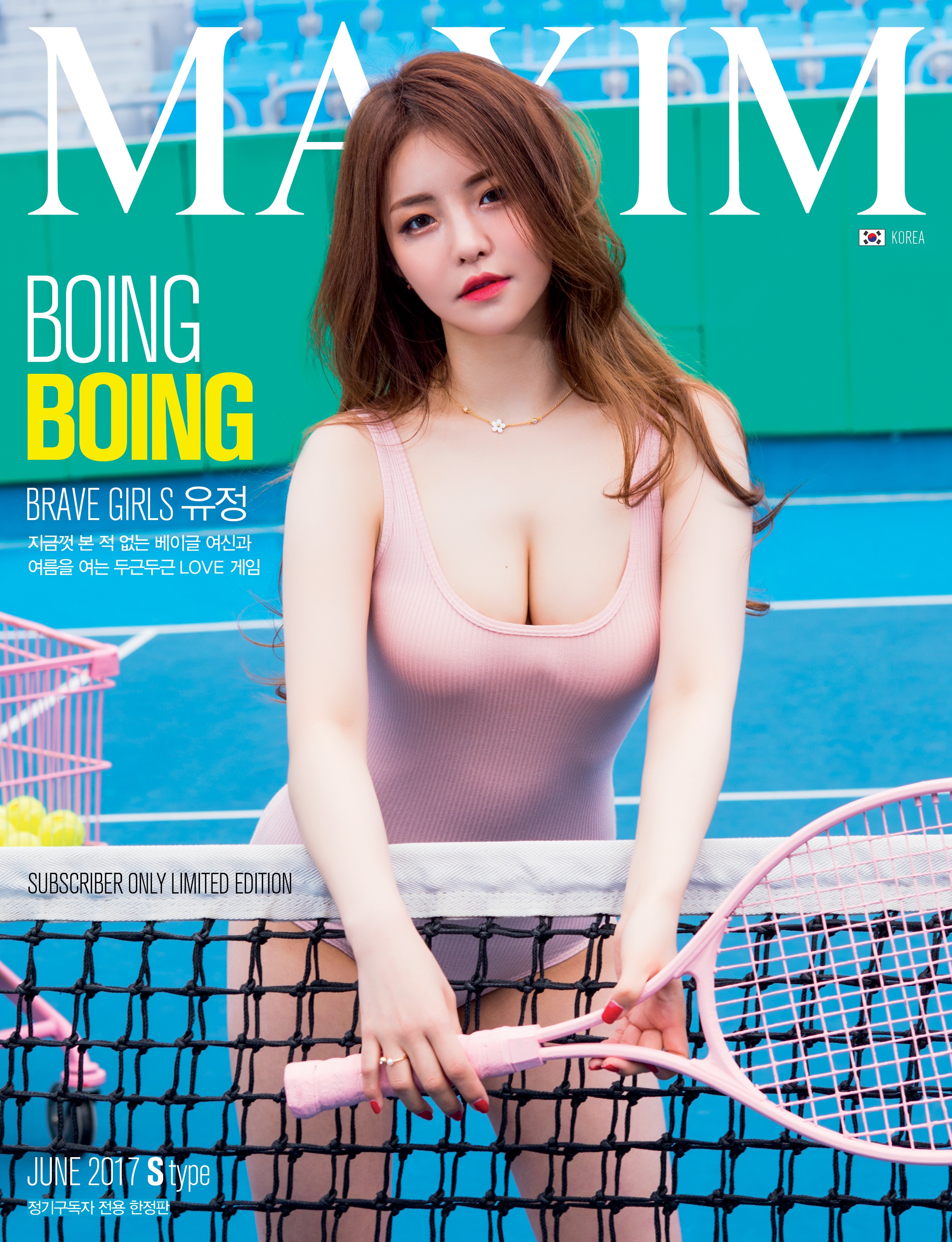 She brags a bagel body with a great line but she even has a more beautiful smile! 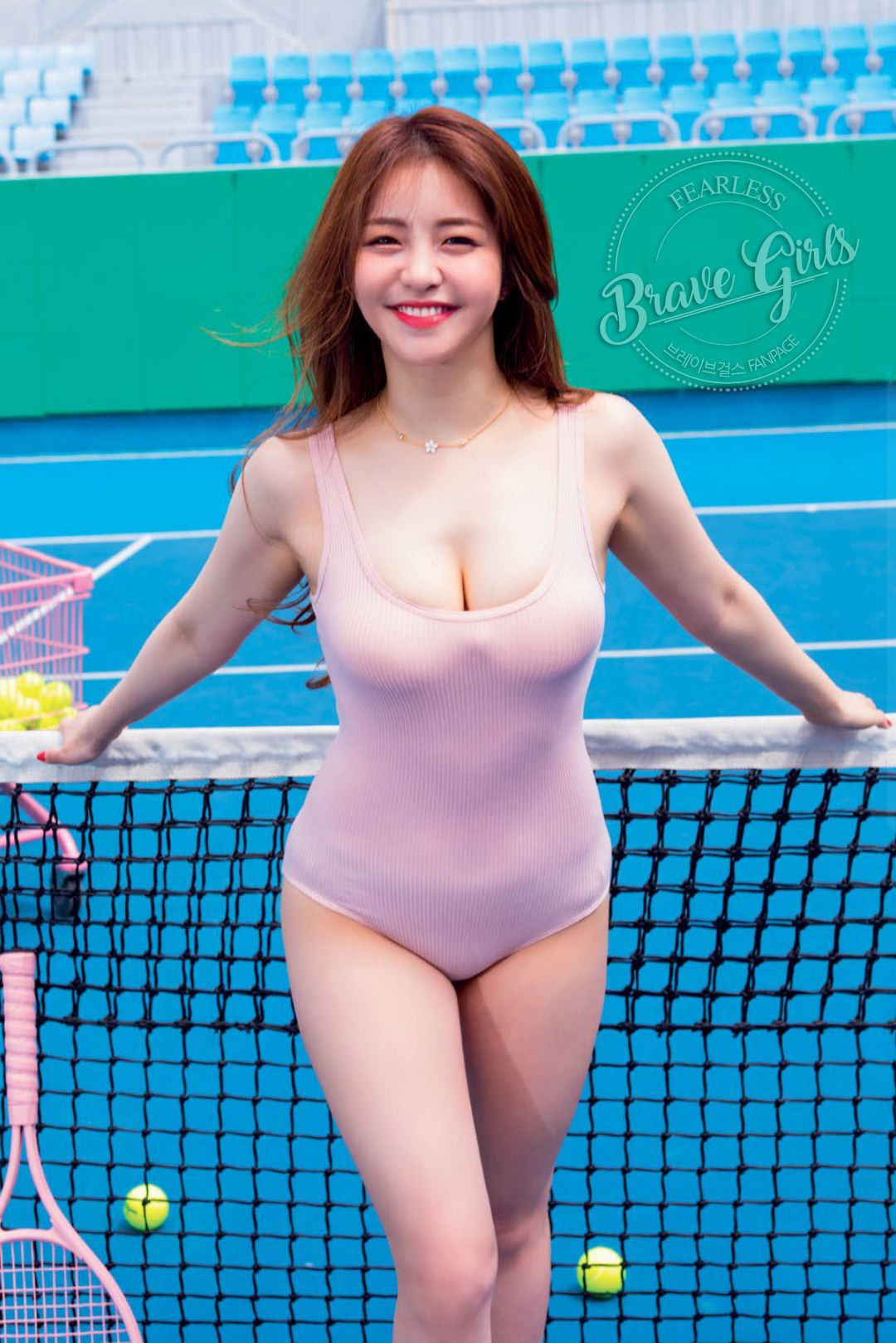 It might be biased since these two idols were featured on Maxim magazine but fans will agree regardless! 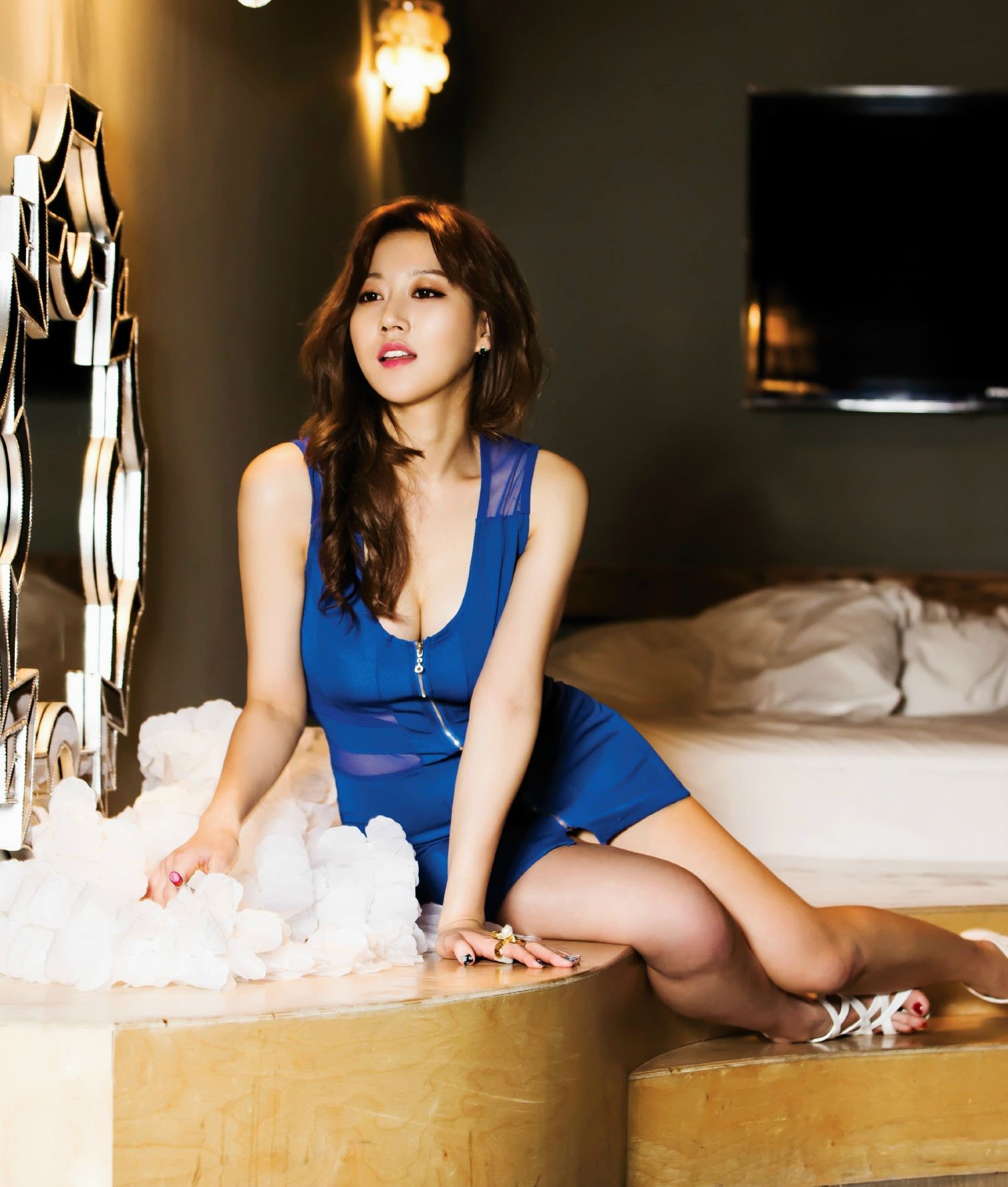 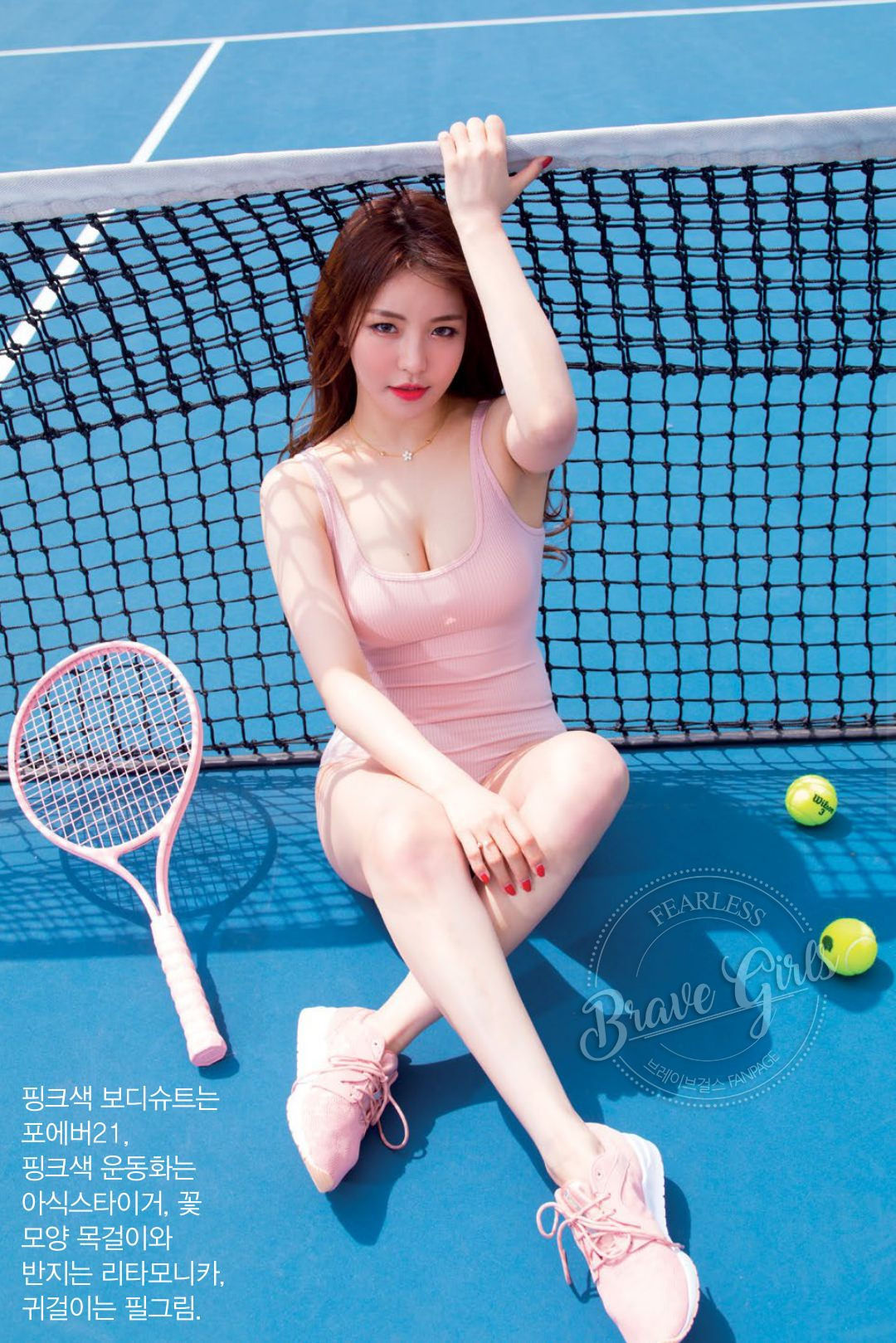