While she’s known for her distinct vocals, Taeyeon recently revealed that she’s actually interested in rapping. 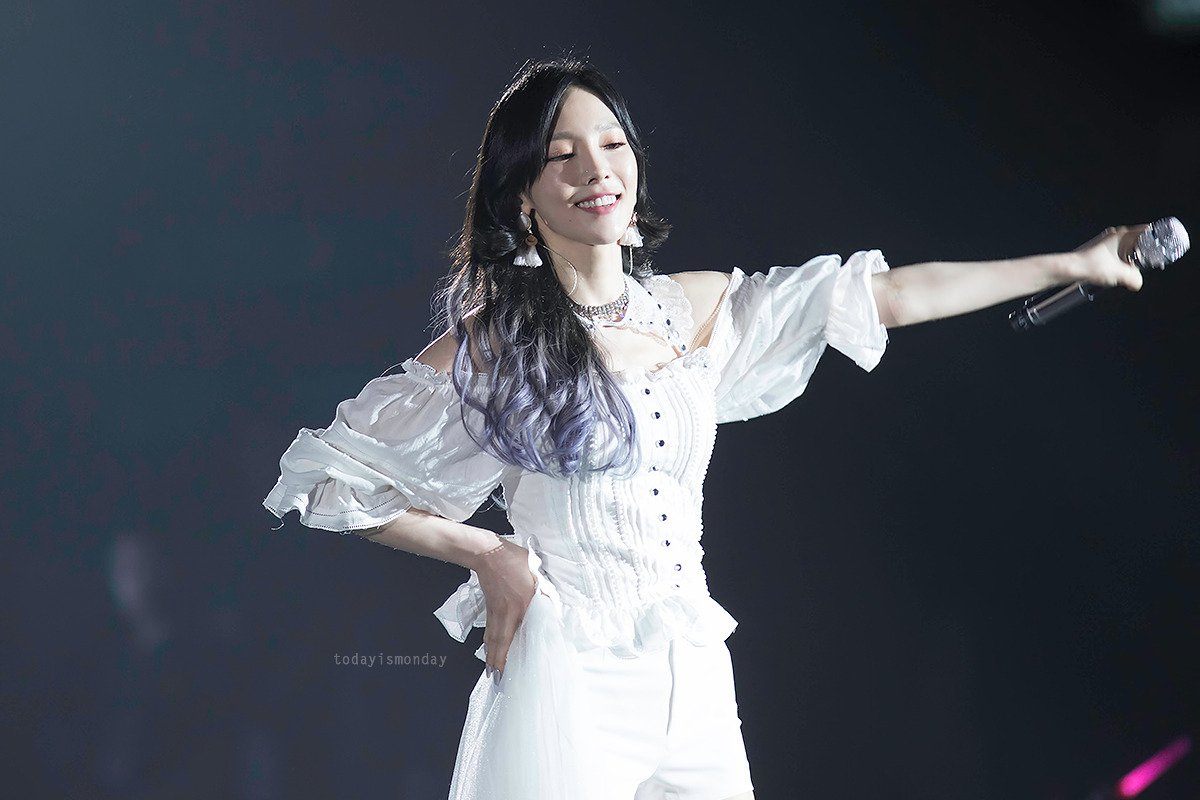 During her Bangkok stop for Persona tour, Taeyeon confessed that she’s interested in working on a hip-hop album next. 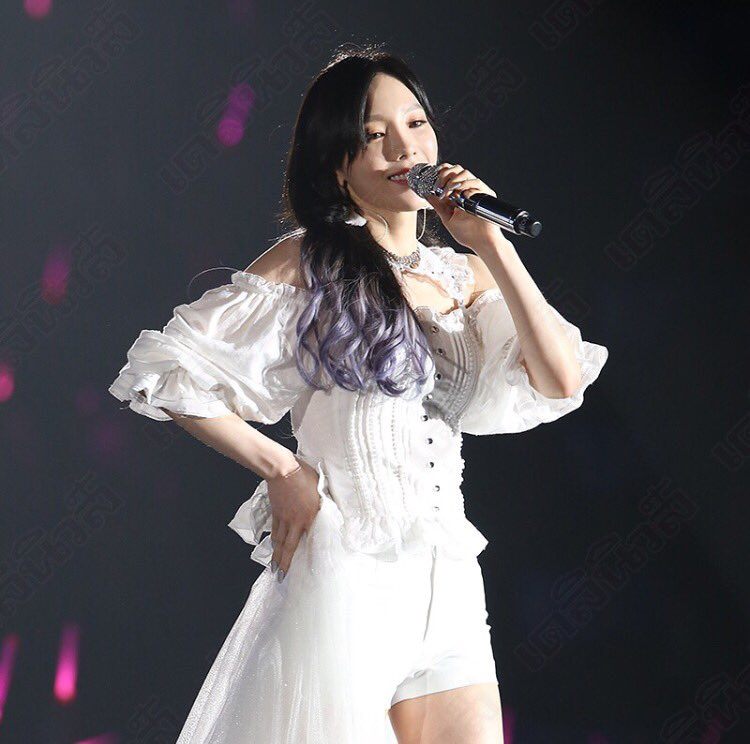 When asked about her style of music, she added that she tried not to limit herself to one musical genre. 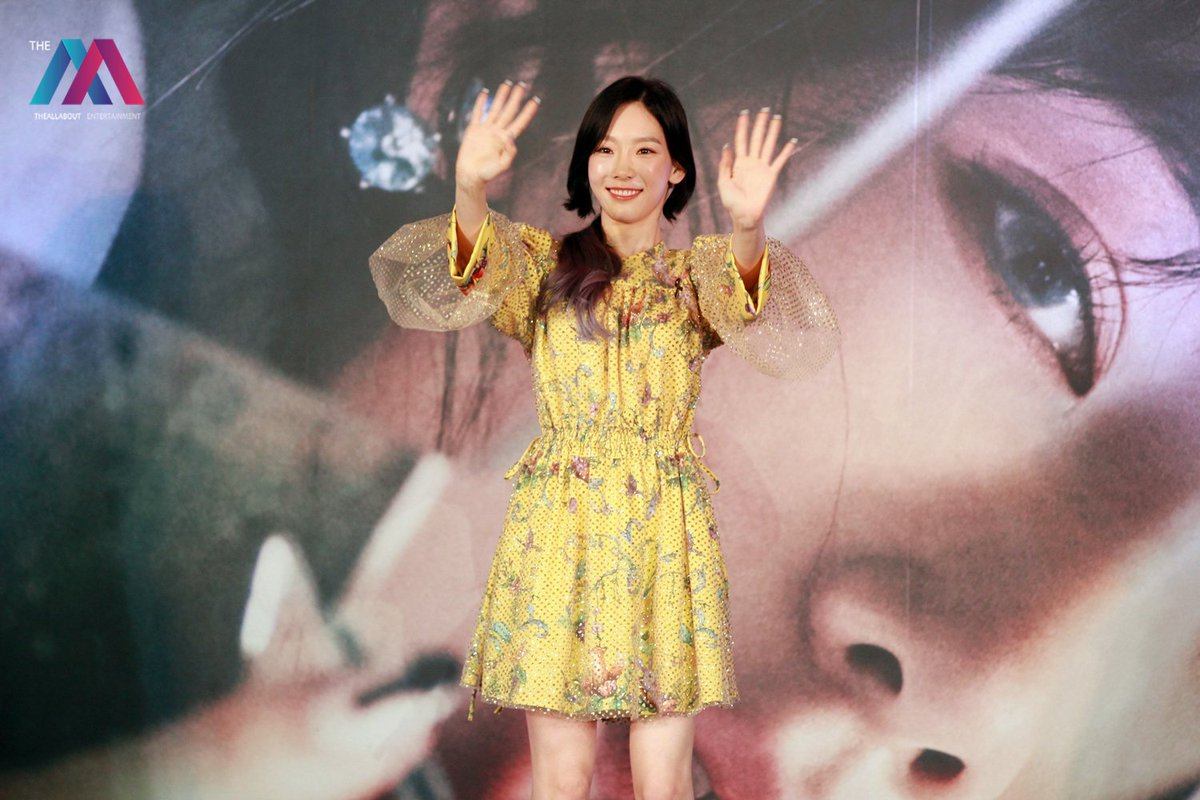 “People might be surprised to hear, but I’d like to try hip hop. I’m not sure if I’d be able to do it well, though.”

Taeyeon has already experimented with hip-hop in her song “Eraser”, which features a rap by Taeyeon herself.