Taeyang made this unexpected confession during a recent concert. 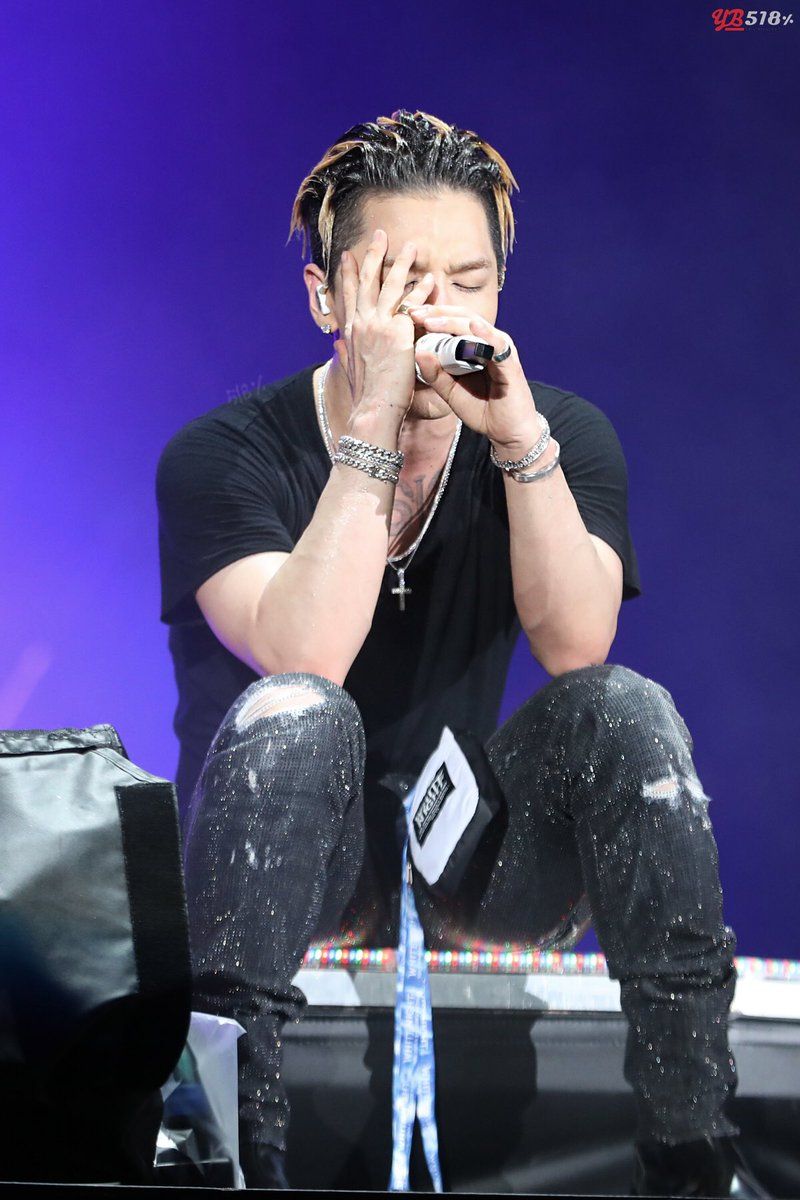 He recently held his solo tour White Night in Chiba, Japan on July 8 and 9. 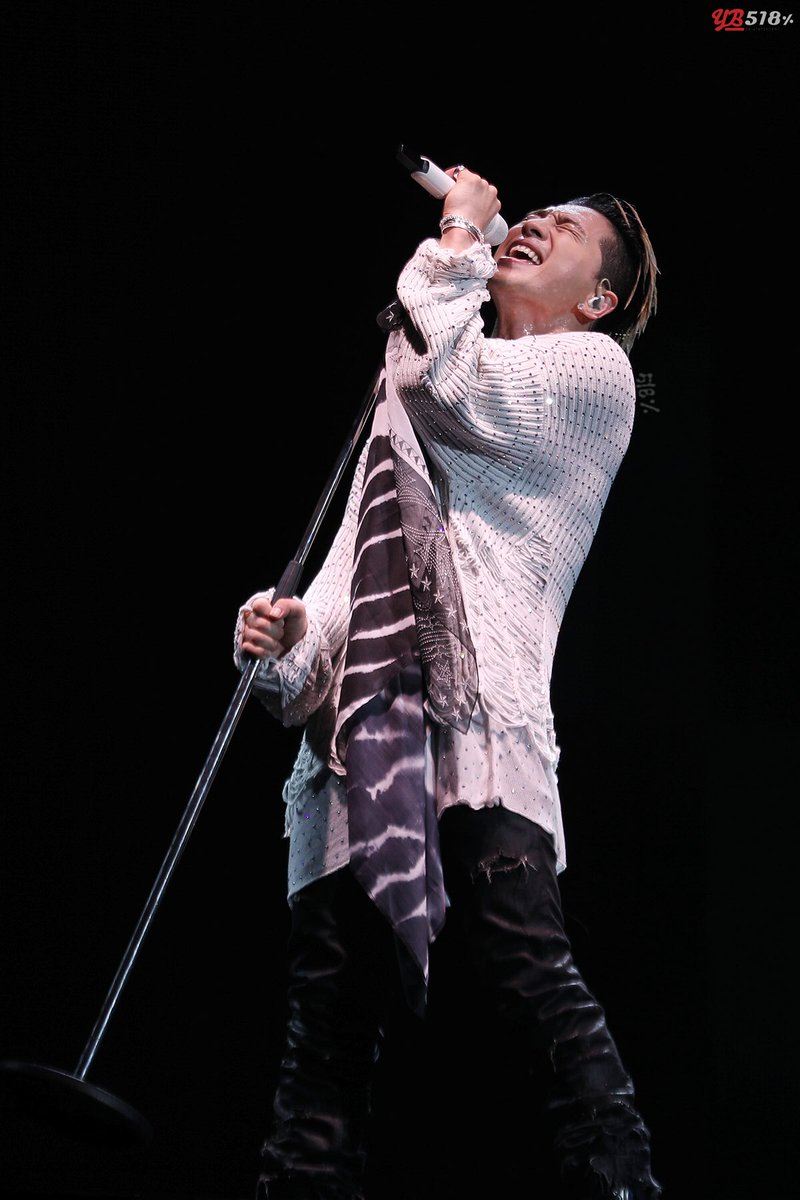 This solo tour is his biggest as a solo artist and is said to be his final tour before enlisting in the army. 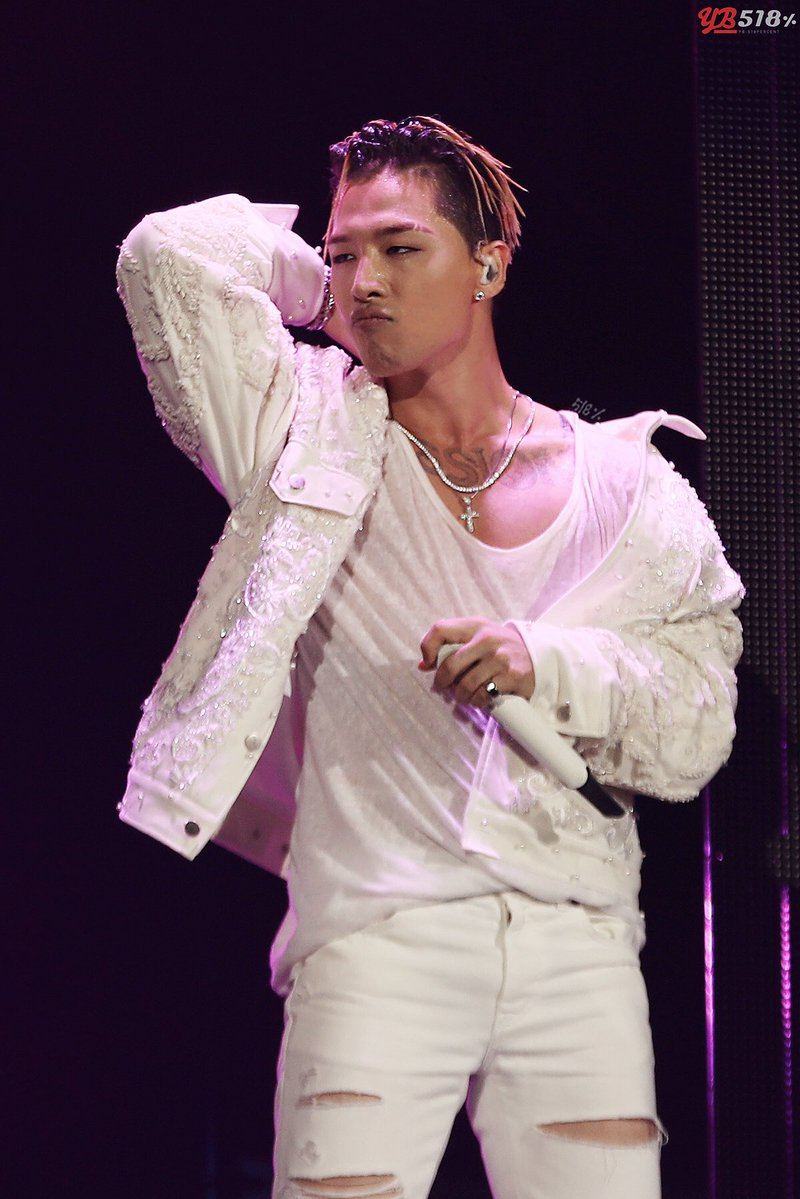 It seems he has confirmed this fact as he spoke up about enlisting during his Japanese concert. 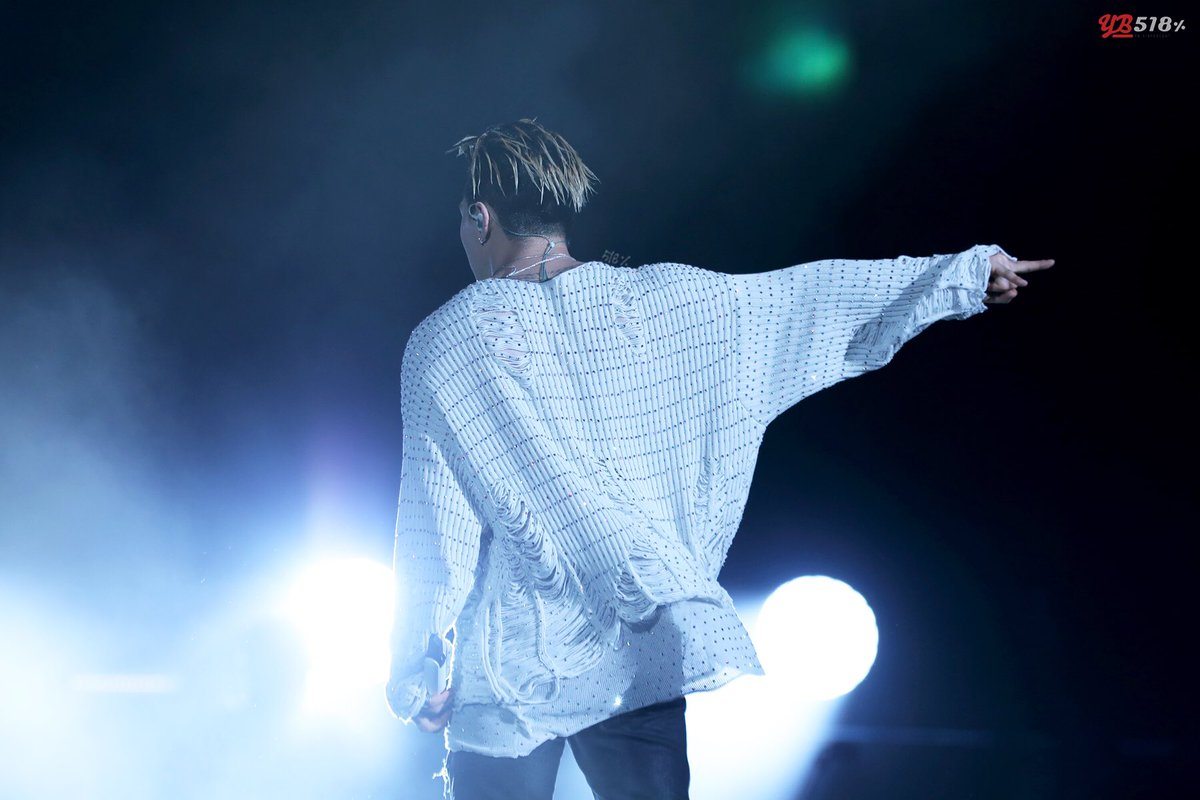 “I’m sorry I couldn’t release a new song in time, like I said I would before. I will go to the army next year, so I would like the last album I make before going to be perfect.” 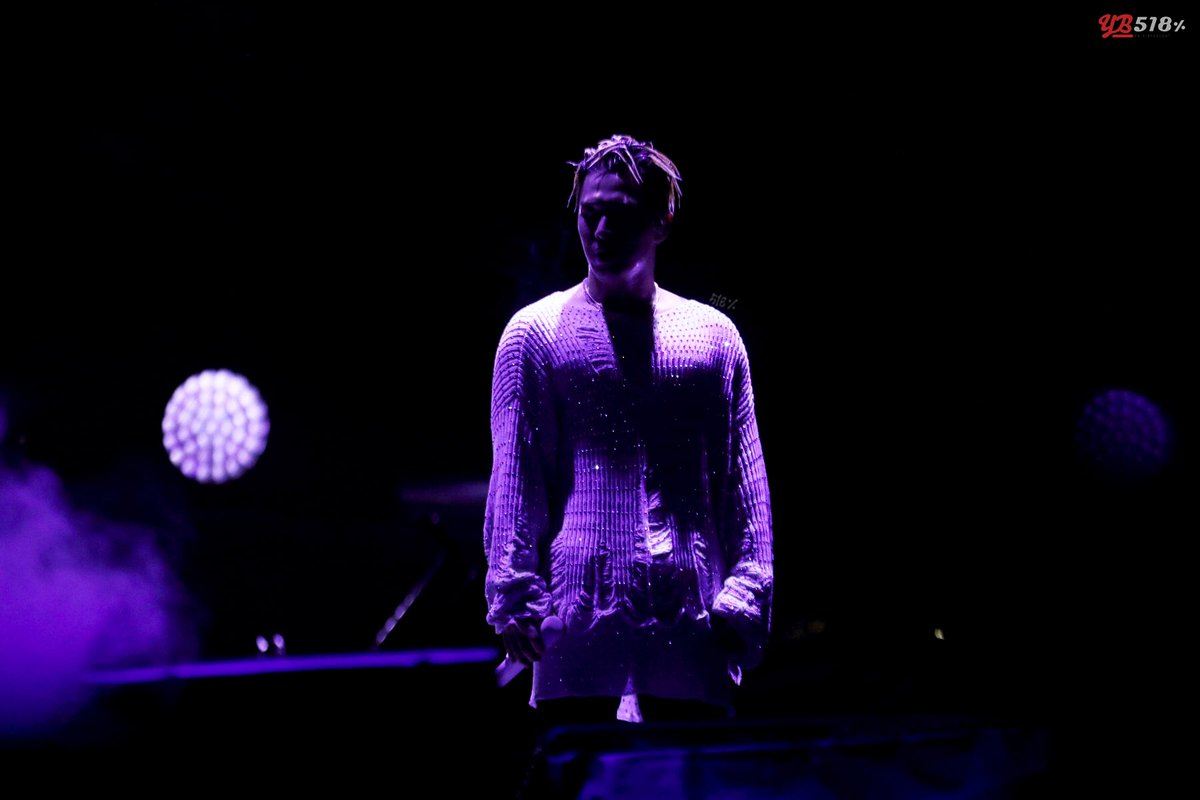 This means speculations were true, both about his enlistment and this new album being his last. 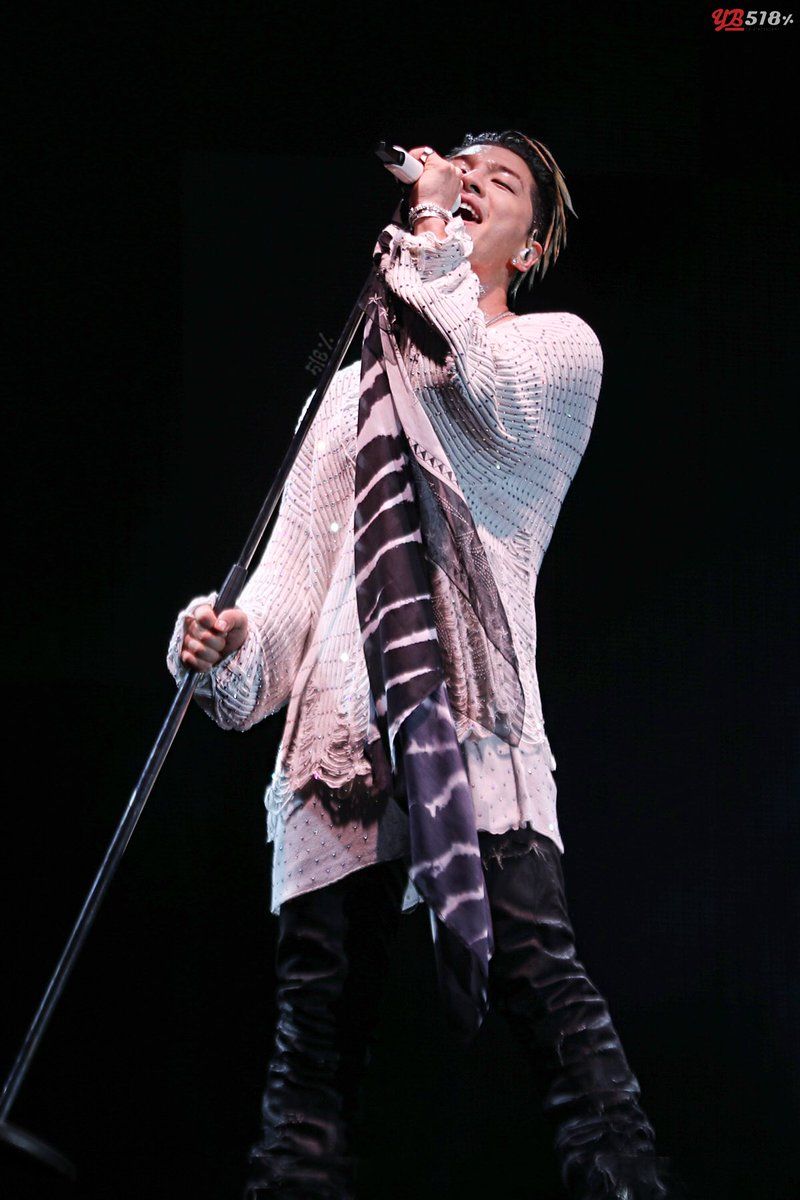 With his enlistment confirmed for next year, Taeyang will be the second member of legendary group BIGBANG to enlist in the army. 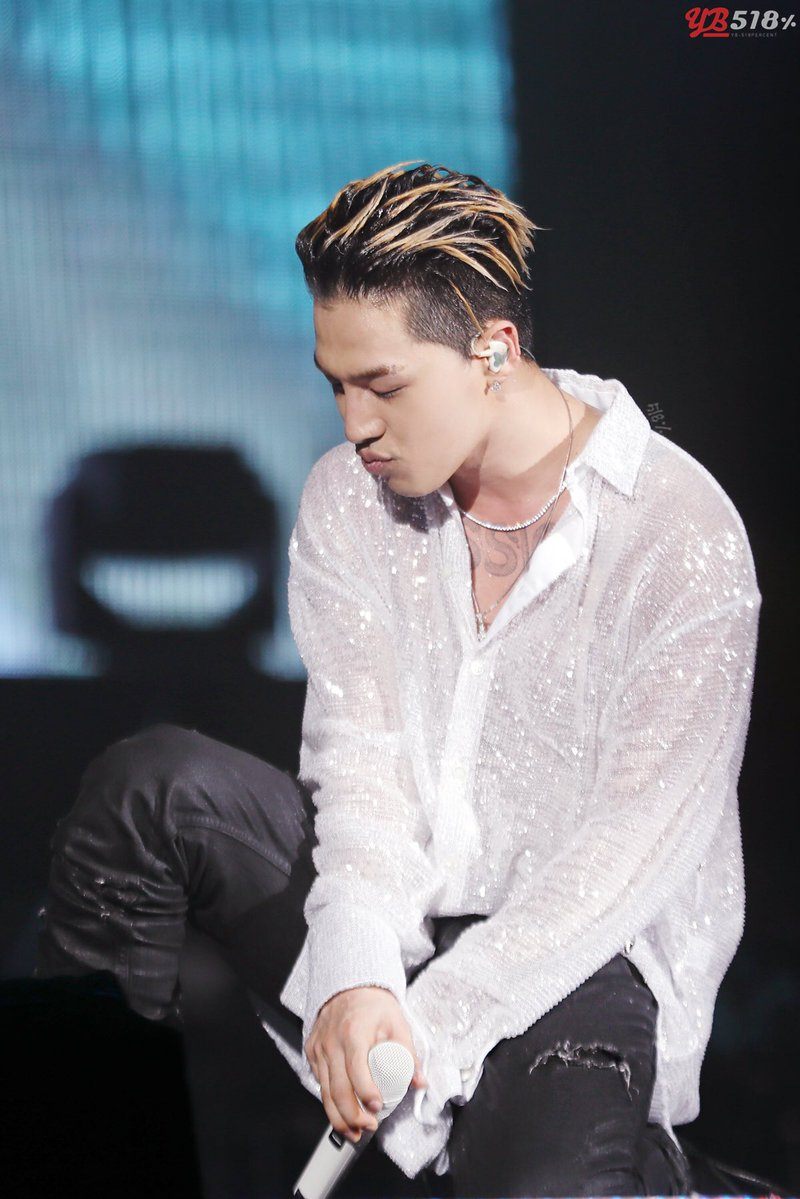