Korean fans of SHINee’s Taemin were furious at how small the venue size for his concert in Korea was. 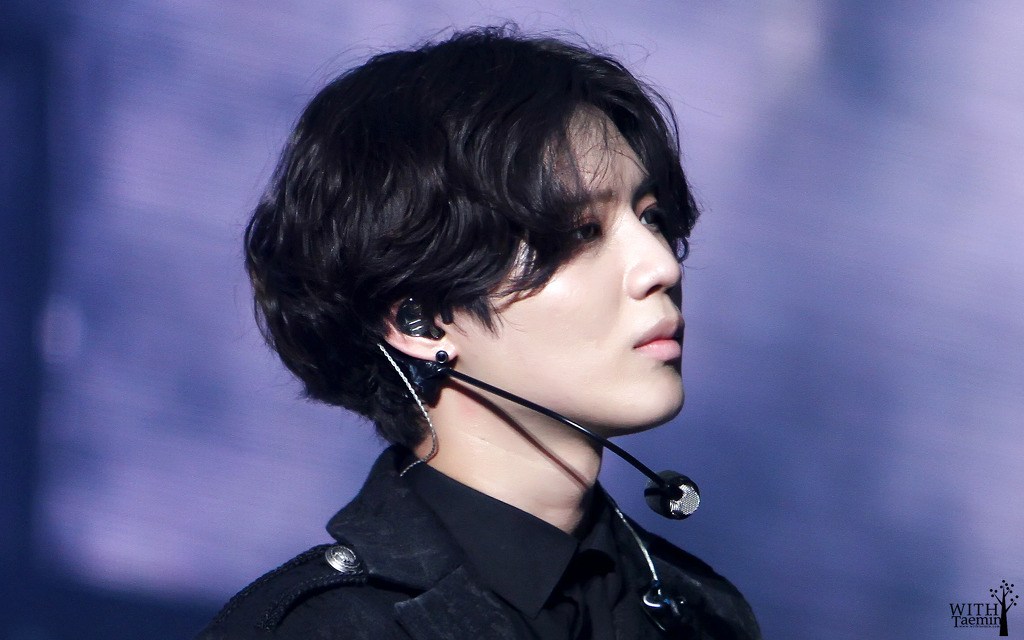 Taemin’s first solo concert in Korea OFF-SICK will be held in August at Seoul Olympic Hall, which seats only 3,000 people. 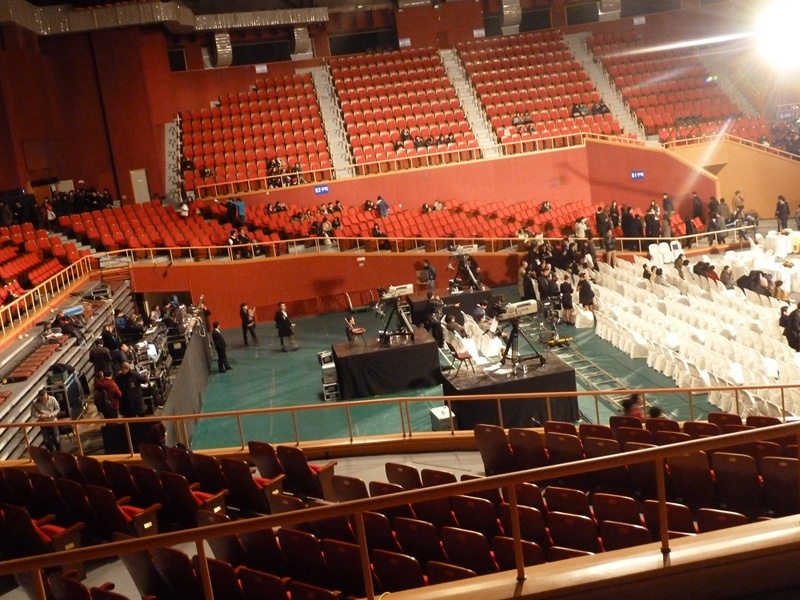 In comparison, the venue for his solo concert in Japan seated up to 28,000 people.

Unhappy with the huge difference in the number of seats, Korean fans took to Twitter to vent with the hashtags #SM_You_Apologize and #Oppose_Taemin’s_SoloConcert_InOlympicHall.

Shortly after, Taemin uploaded a heartfelt apology, showing how much he loves and values his fans.

“Hello, this is Taemin.

First, thank you to all the fans who haven’t forgotten about me and continued to send me love despite my limited promotional activities in Korea. I really wanted to show you a concert that both you and I had dreamed of ever since I was young, in a meaningful place, but I’m very saddened that it turned out this way..” 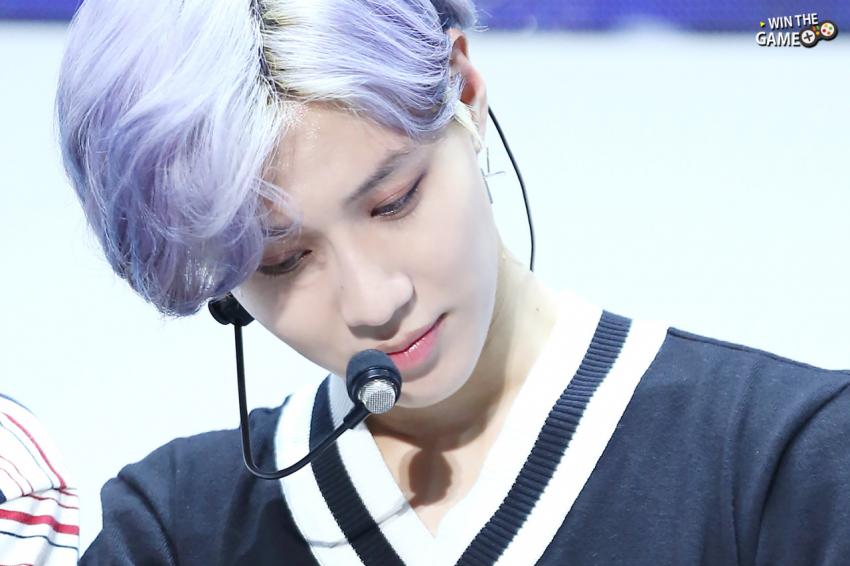 “I’m truly apologetic for making you wait, and honestly it was a really busy and difficult time, but even before I performed at Budokan, I imagined the Korean promotional activities and concerts I was going to hold and imagined our SHAWOLs being happy, so I gained my strength with butterflies in my stomach, waiting for the day my concert would start ㅎㅎ But what was meant to be a happy experience seems to have made everyone suffer because of several things..ㅠㅠ” 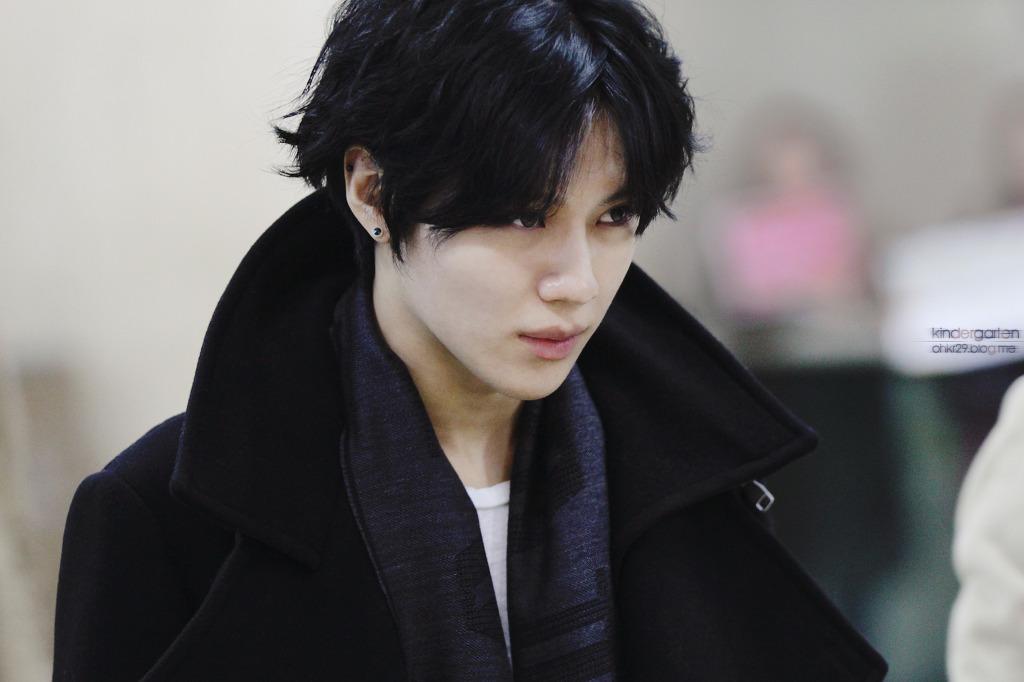 “I’m well aware of the situation too, and we’re working hard to think of ways for everyone to relieve these emotions and also we’re working on making more opportunities for us to communicate!

I’m so sorry for hurting you when we’re seeing each other for the first time in a while, but I promise I’ll try my best so that I can show you a good performance as soon as possible! Other than that, let’s communicate more often.

I apologize once again for not knowing about this earlier or reacting soon enough, and hurting you in the process. I love you.” 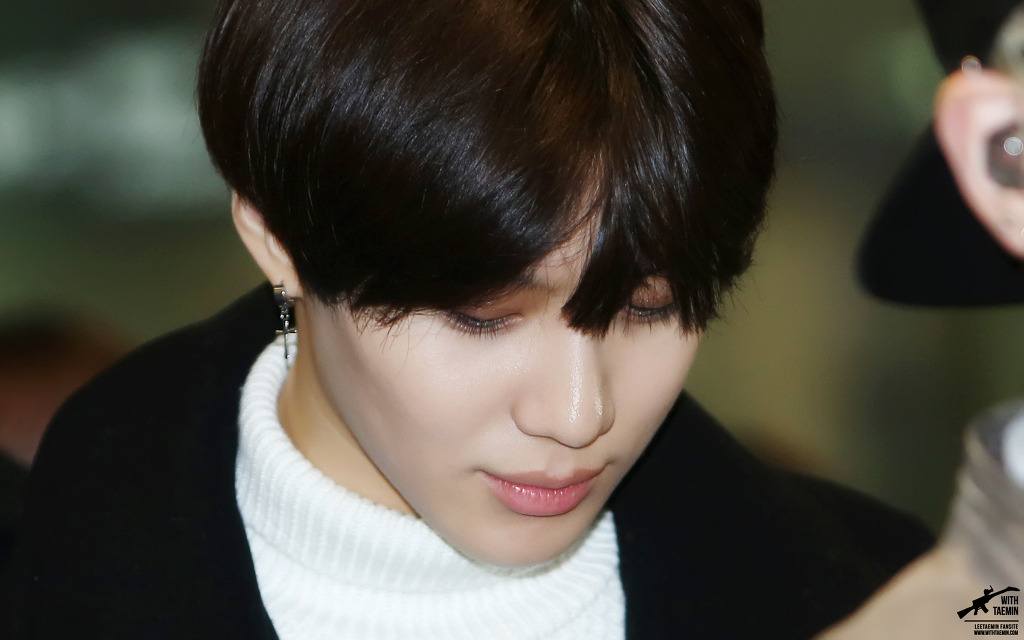