SEVENTEEN’s Jeonghan has an interesting habit whenever he stands next to his groupmates.

He always likes to grab their butts, no matter who he’s standing next to!

Whether it’s onstage, at fansigns, or during broadcasts, Jeonghan just can’t stop grabbing his groupmates’ butts.

He doesn’t even try to be sneaky about it, and it gets some pretty funny reactions from the other members. 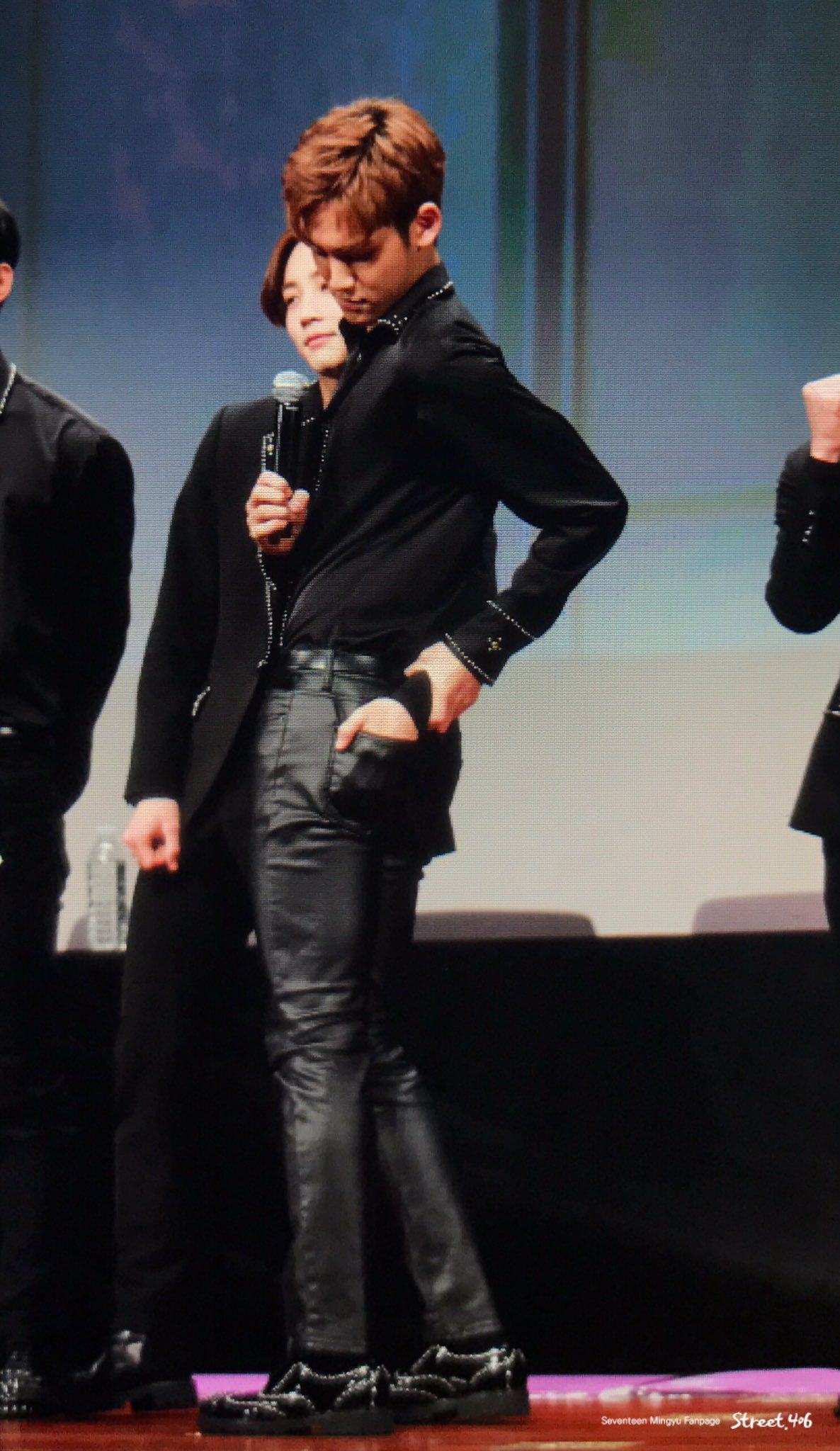 Mingyu and Woozi seem to be his go-to choices. 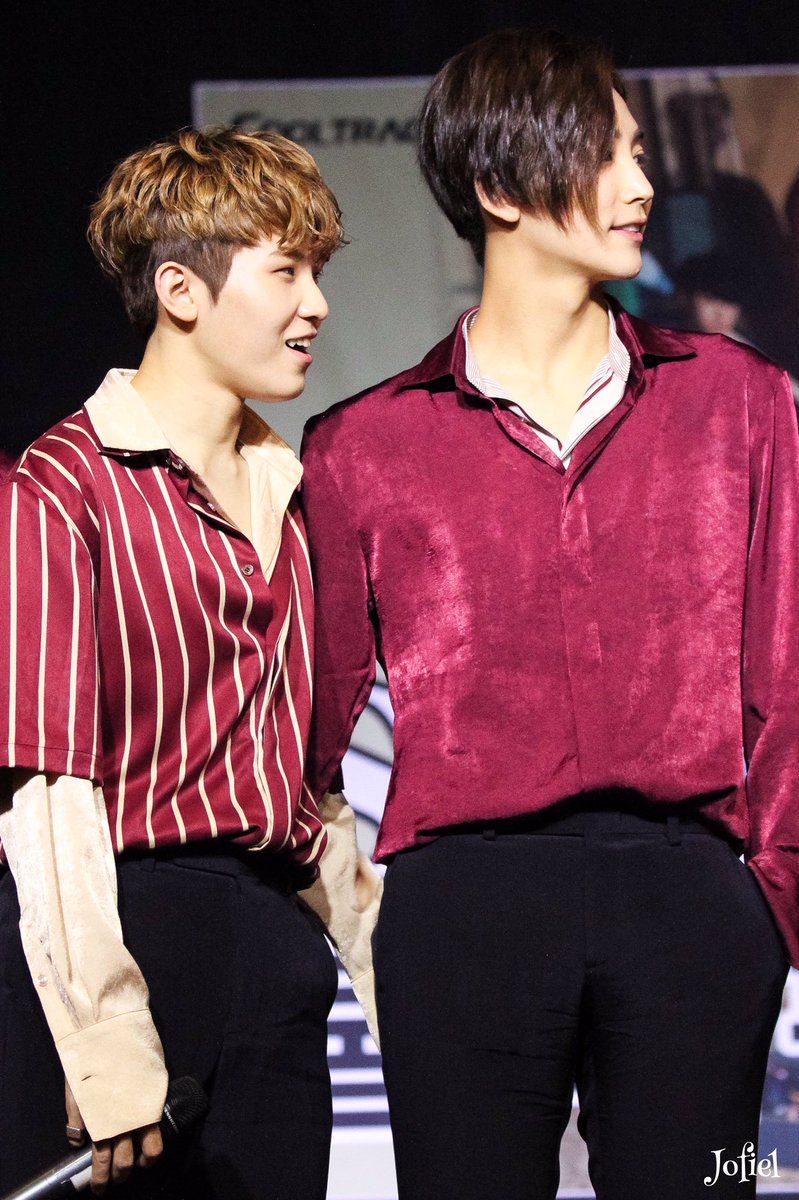 No one knows why he does it, though, maybe it’s just to mess with them? 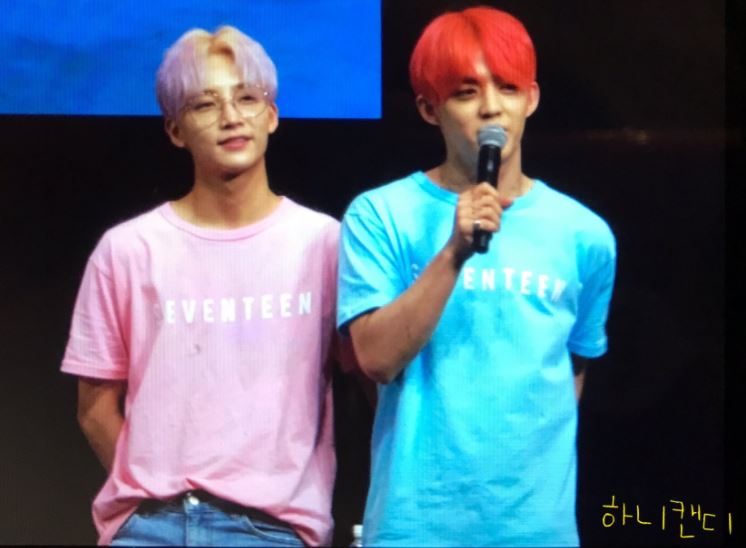 Either way, it’s adorable and hilarious!