Members of SEVENTEEN have occasionally been a little awkward around girls – especially at debut. 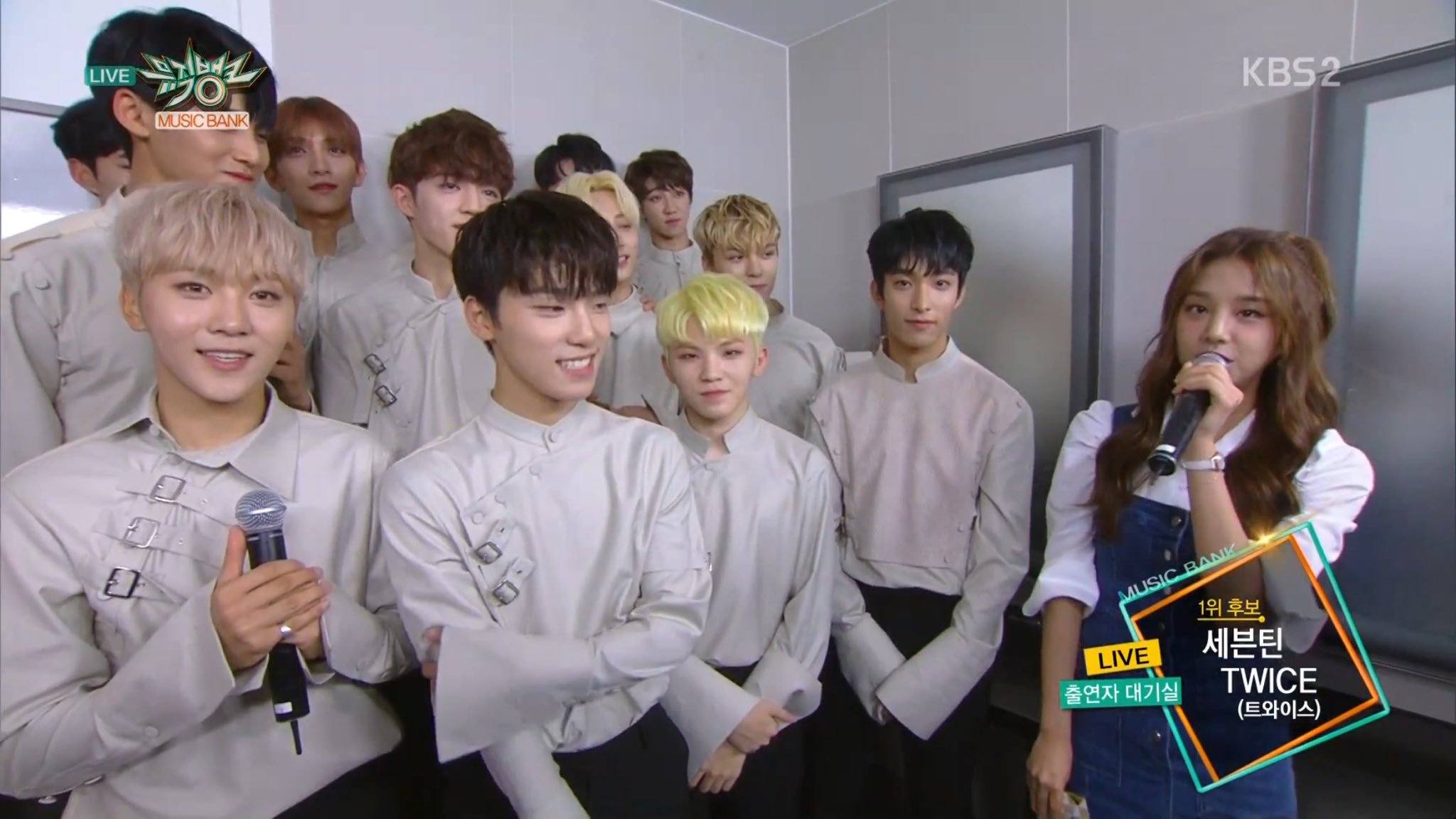 DK, especially, was known for appearing slightly robotic or uncomfortable around female idols. 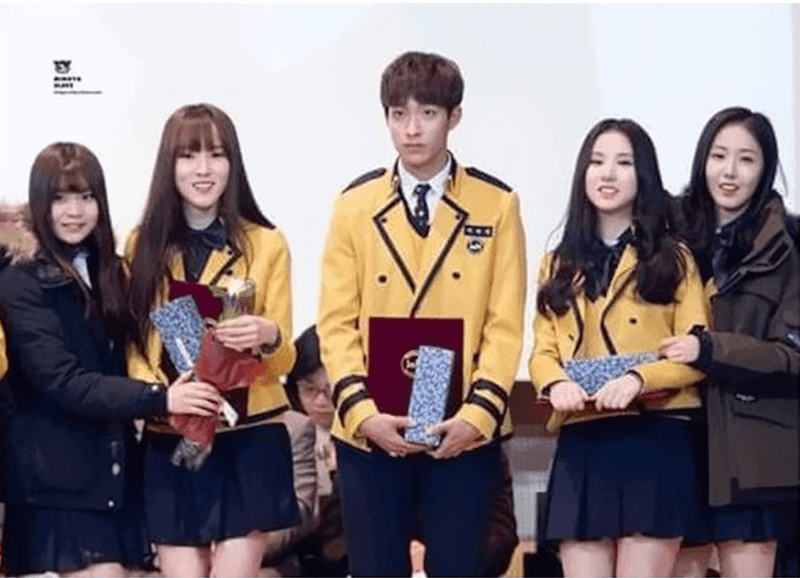 Fans think this special stage with Lovelyz Kei was one of the key hints that to DK’s shyness!

Other SEVENTEEN members were also shy at first, too. Jeonghan is remembered for this image. 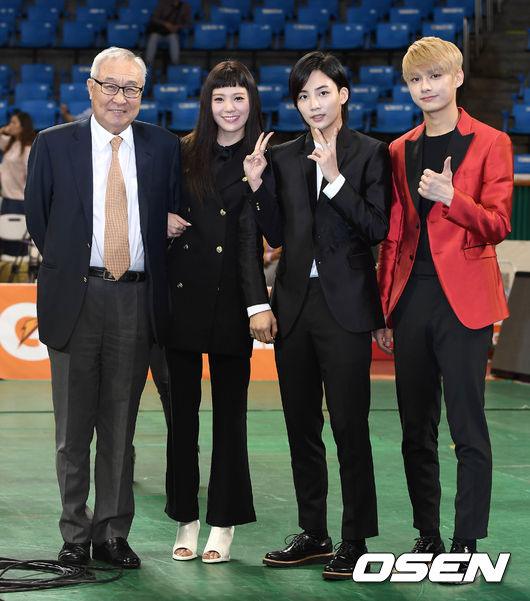 While Mingyu’s performance here is also a reminder of how young they once were! 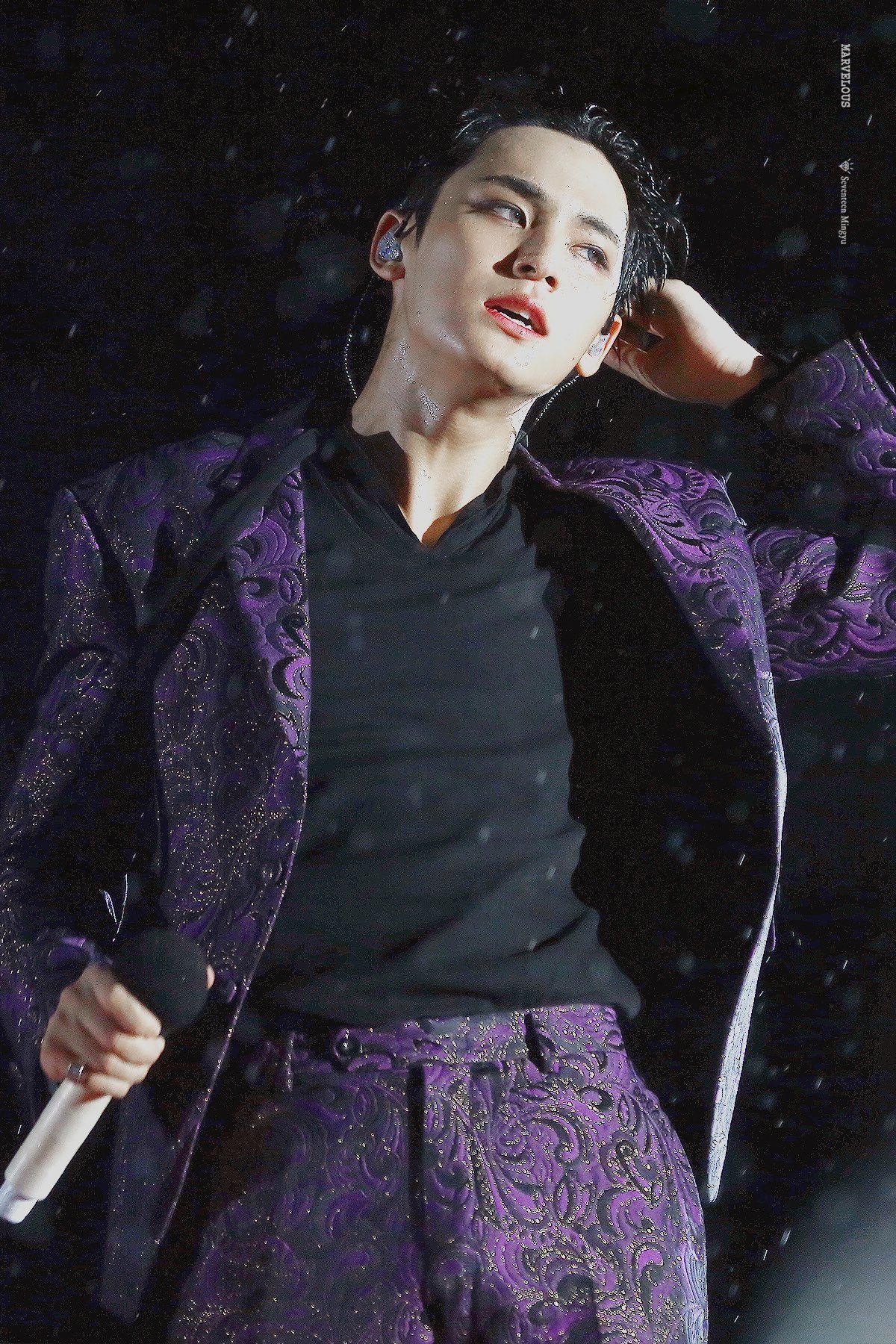 They seem to have no problem talking to girls – especially Carats.

There’s A New Name For Influential Male Idols Like EXO, SEVENTEEN, and BTS