Gugudan’s Sejeong revealed the lengths to which she has gone in order to respond to unfounded comments online. 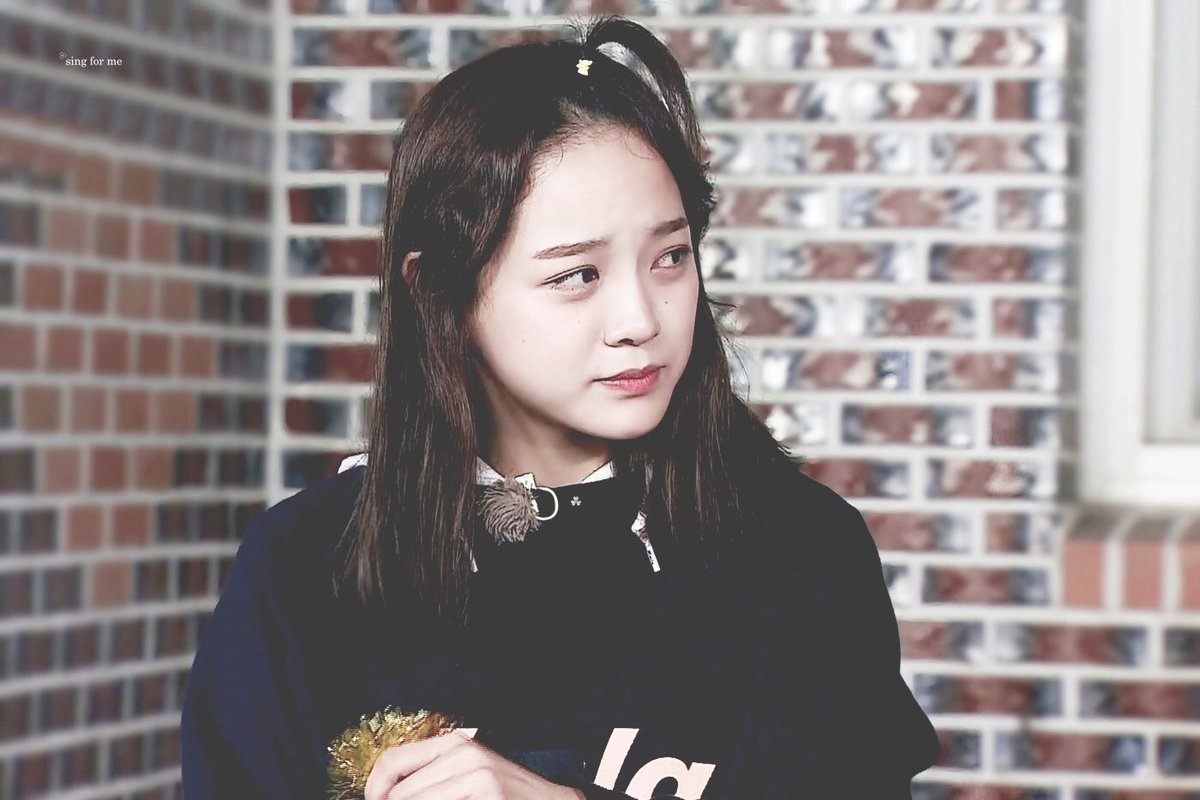 Sejeong was once browsing online when she came across some hurtful comments on K-Pop Star’s bulletin board. 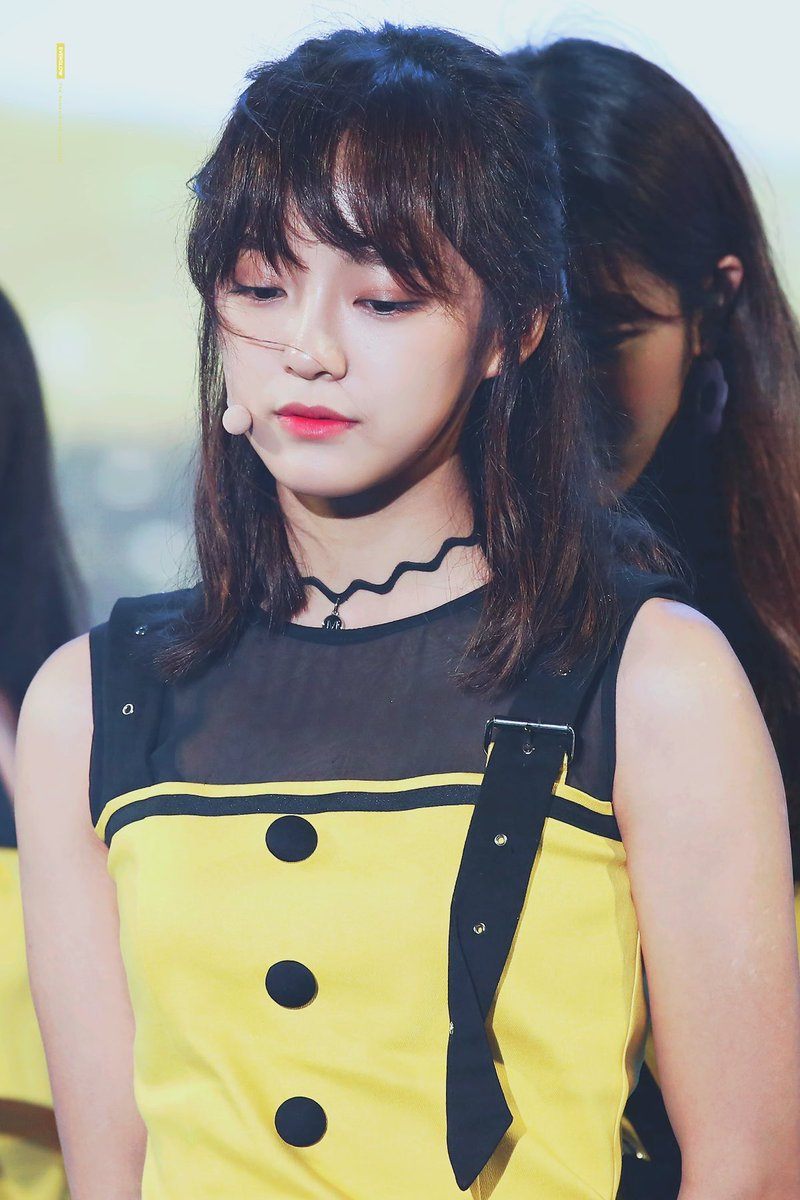 The comments were from 2012 when she initially auditioned and claimed that Sejeong had elected to have double-eyelid surgery. 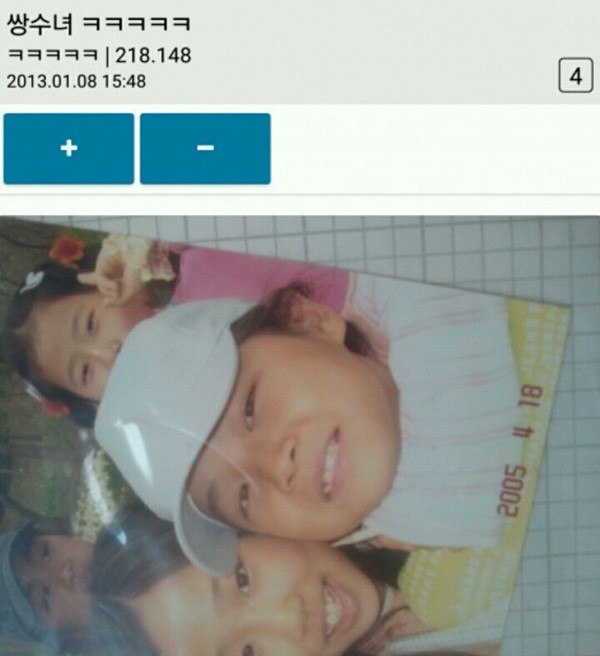 Netizens cited various reasons why they believed Sejeong had undergone surgery, with some pointing out her “swollen” face as evidence. 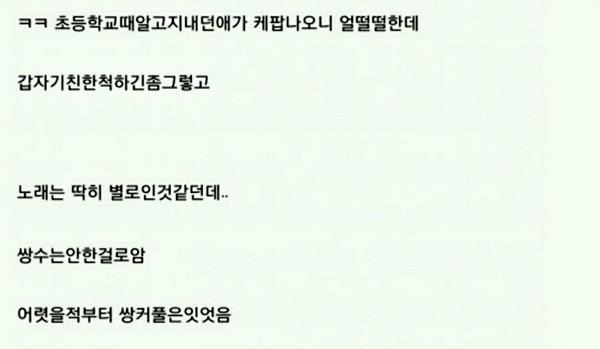 Sejeong was hurt, but not too hurt to think up a way of firing back at her haters. 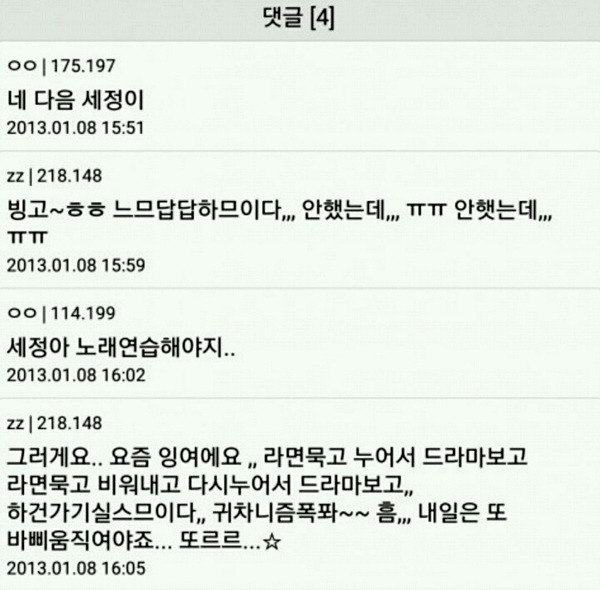 She posed as an alumnus of her own elementary school and defended herself by saying:

“I am an acquaintance of hers, but we’re not close since we don’t talk nowadays. I’ve known her since we were kids. She didn’t have the surgery.” 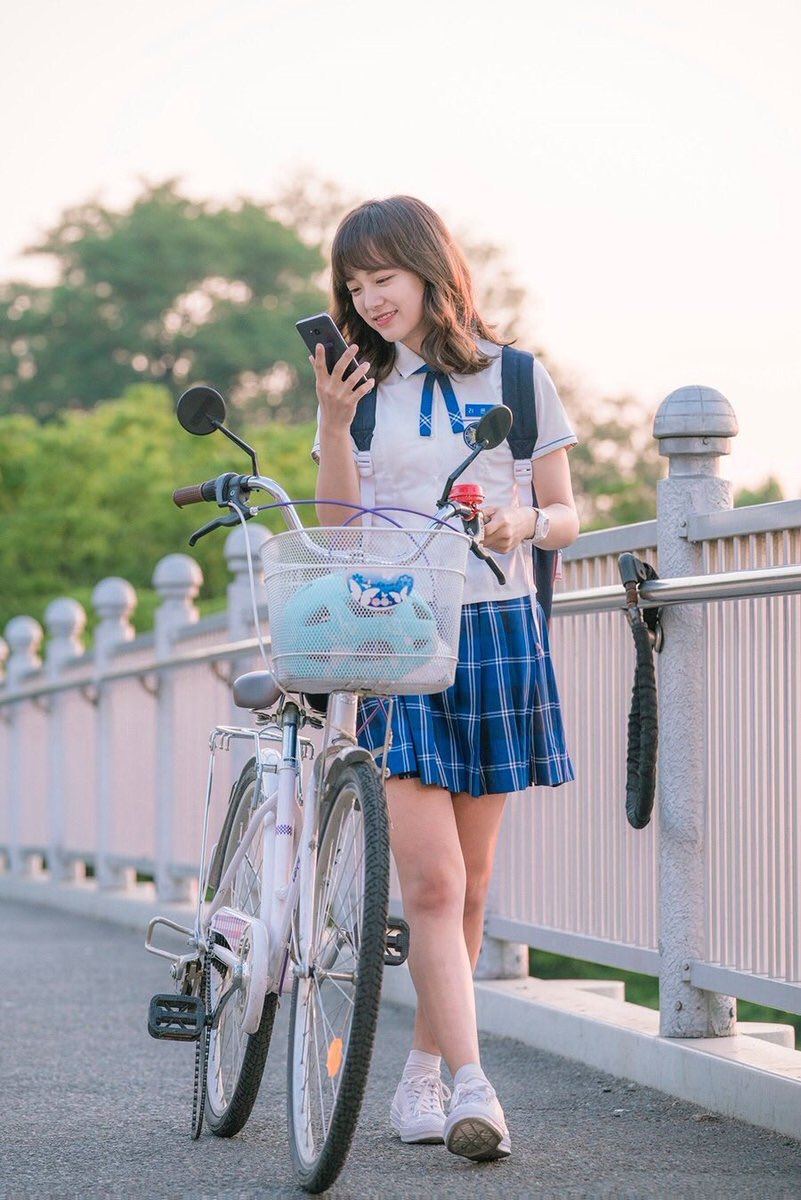 In spite of her clever ruse, some netizens saw through her disguise and replied, “You are Sejeong, aren’t you?” 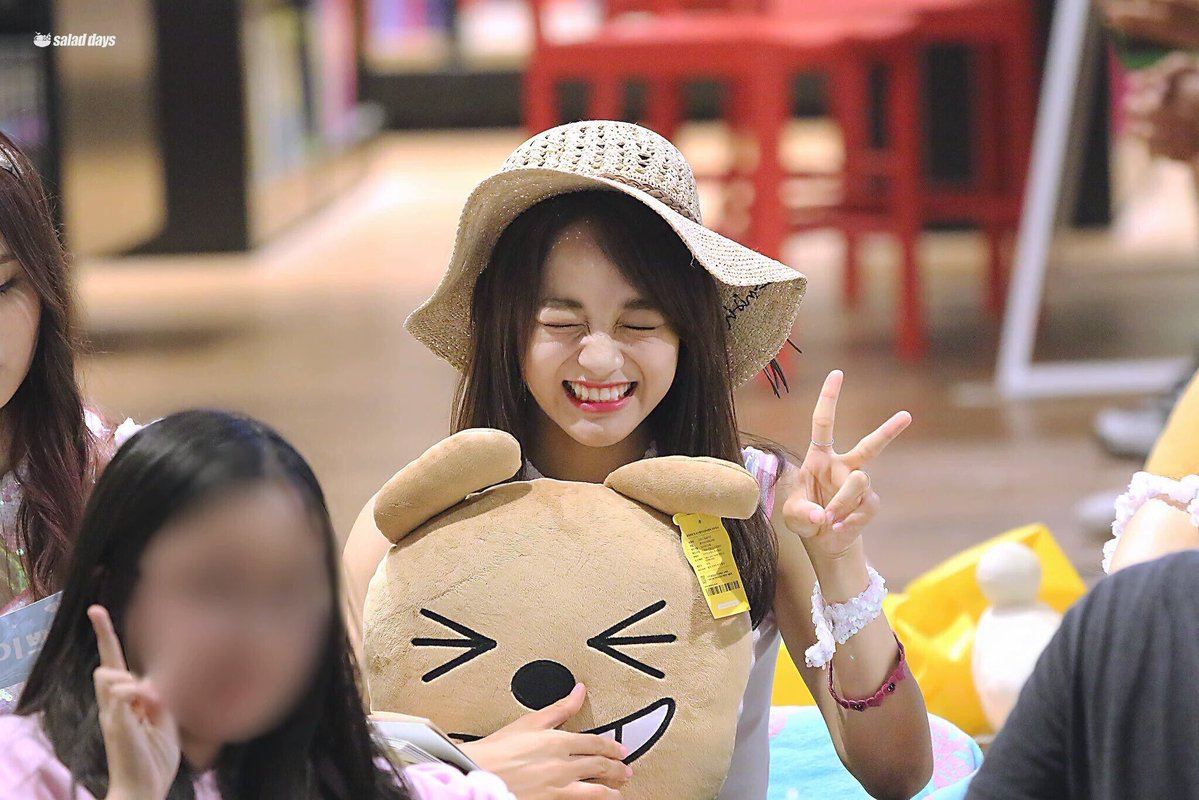 Although it was a common reply when someone was trying to defend a celebrity, Sejeong apparently felt guilty and admitted that it was indeed her. 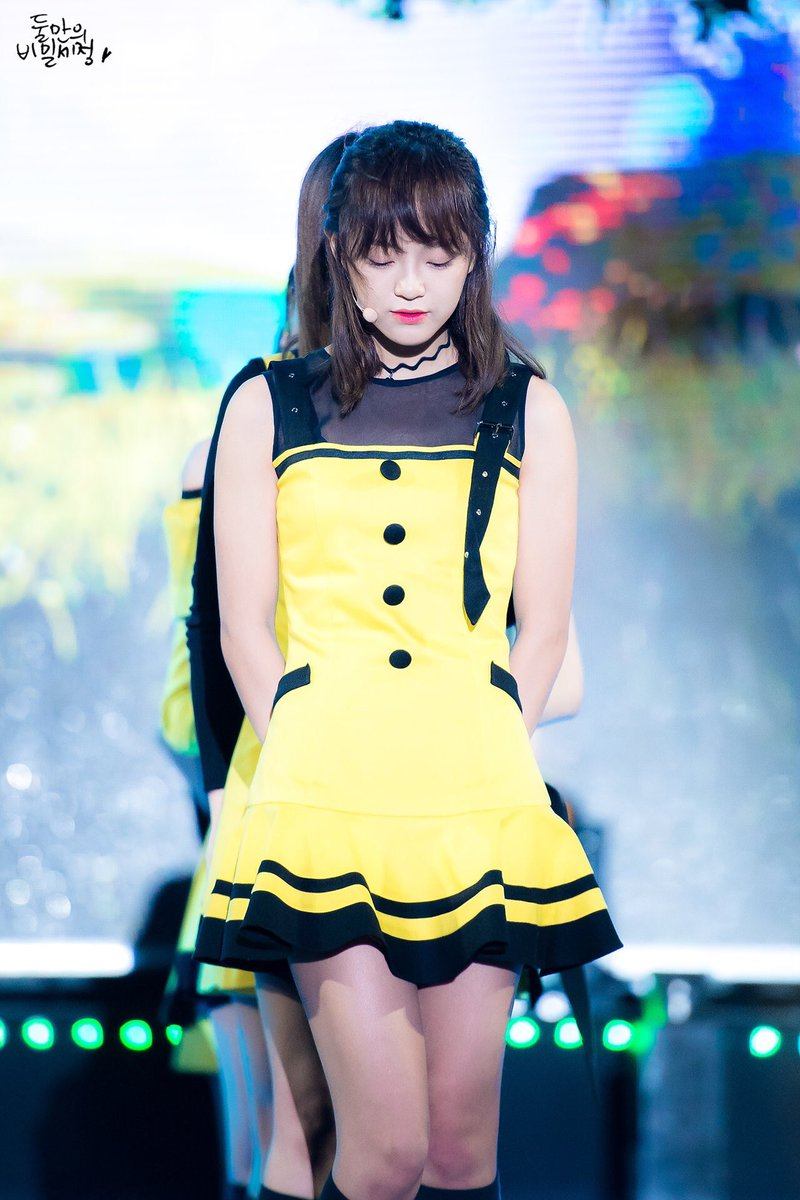 The confession was made in a recent television appearance where Hyeri also admitted a similar habit.

Here Are All The Winners From The 31st Seoul Music Awards