Comprised of 10 members, Cube Entertainment’s newest boy group, Pentagon is set to debut on October 10th.  The recently released concept photos followed a focus on youthful, school life. Aside from wearing uniform-inspired outfits, the members also gave life to the concept with a night, refreshing version. Each member was also able to show two sides to himself in the photos below, one cool, and one studious.

Though having a bit of trouble getting to this point due to disaccord in the within the company, the group was finally able to set a debut date following Hong Seung Hun’s return.

Meanwhile, Pentagon is also set to appear on their own reality program, Pentagon Maker. 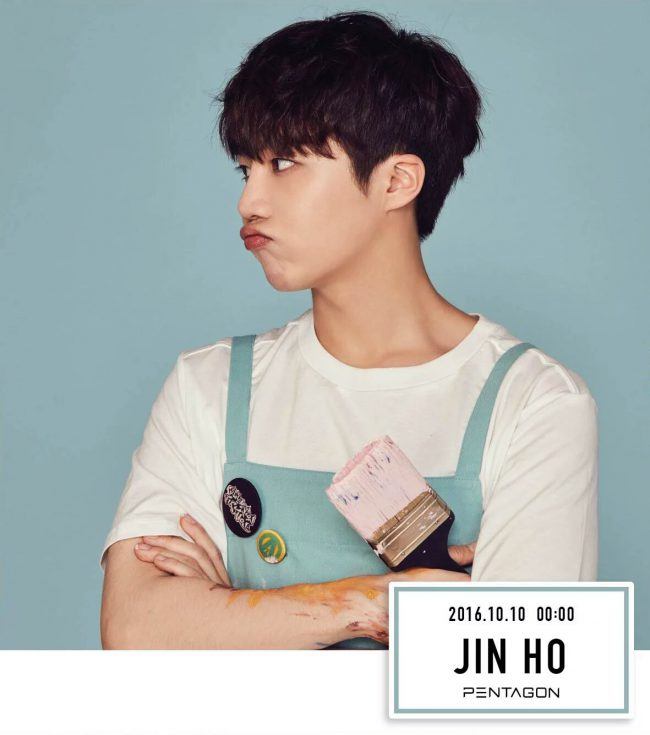 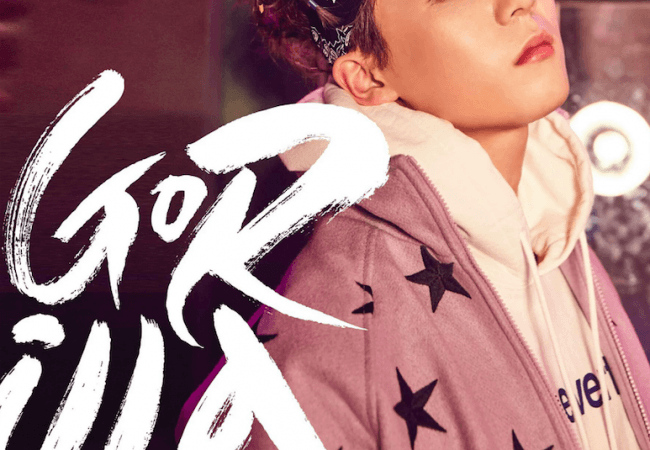 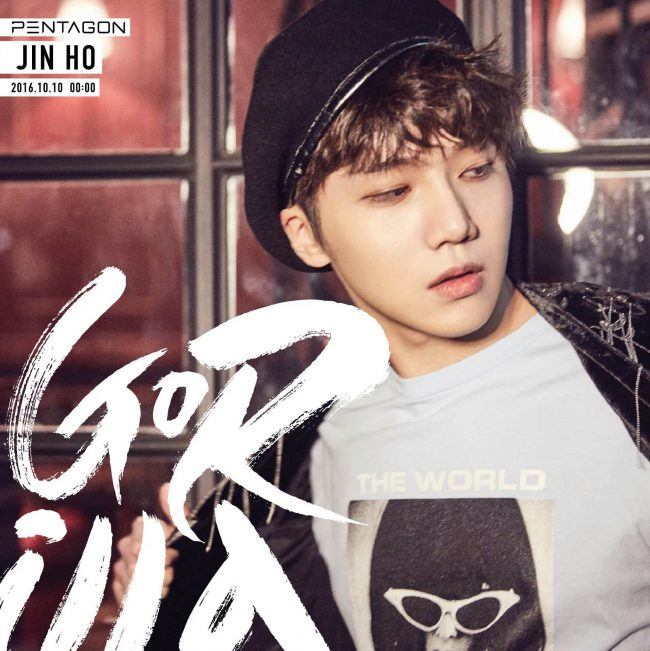 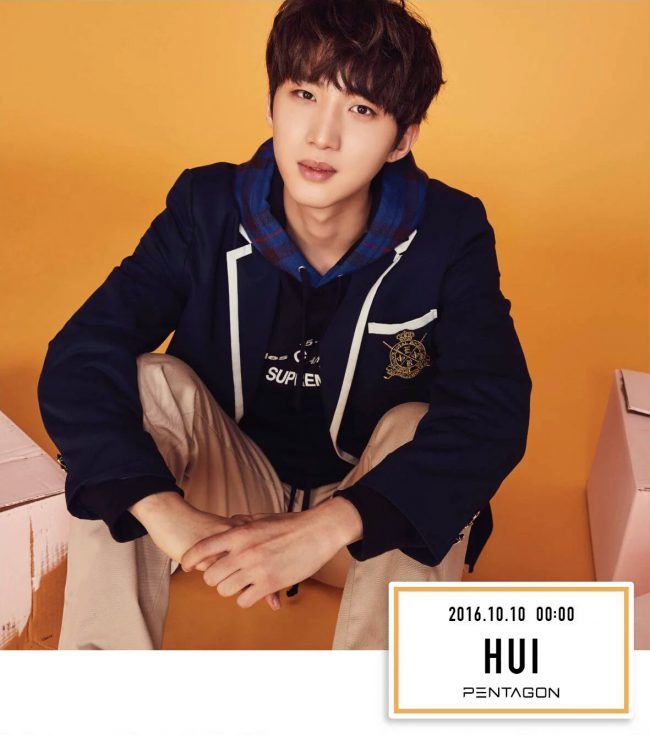 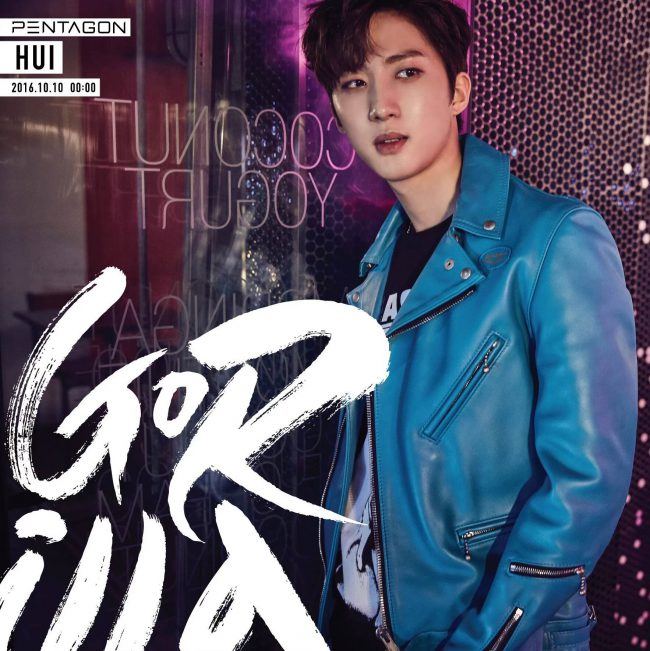 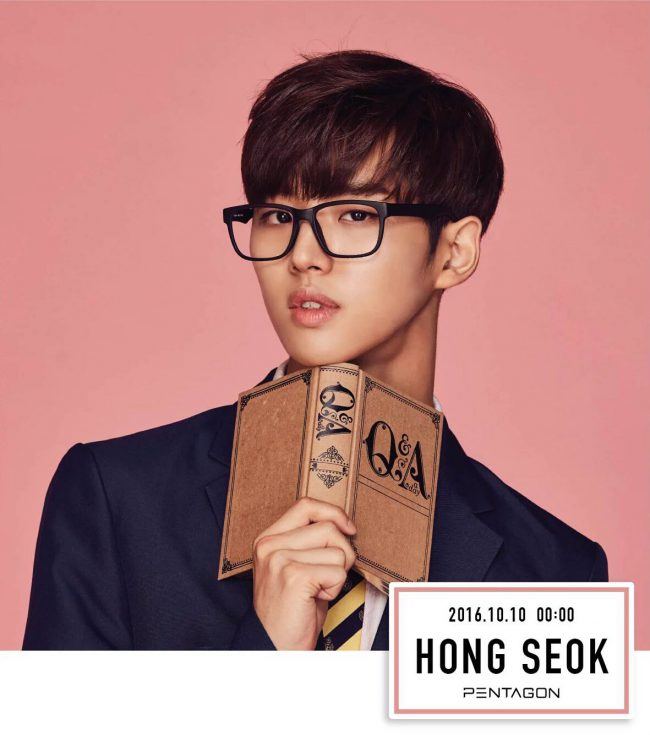 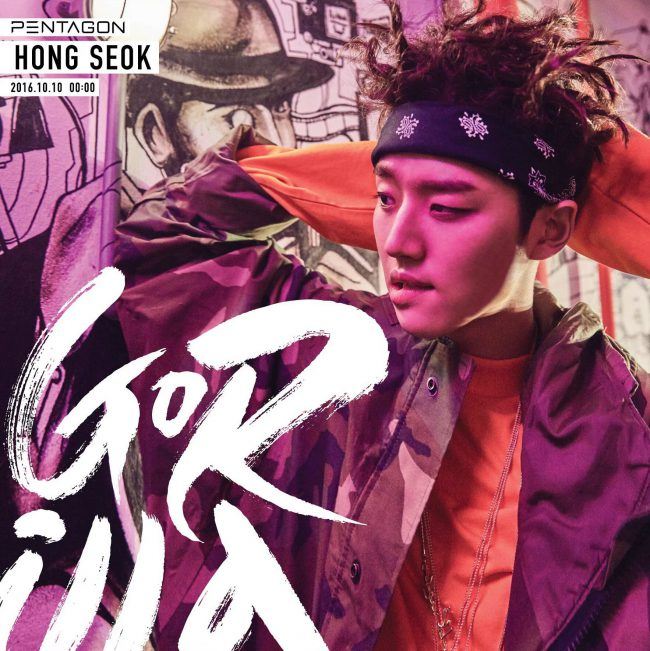 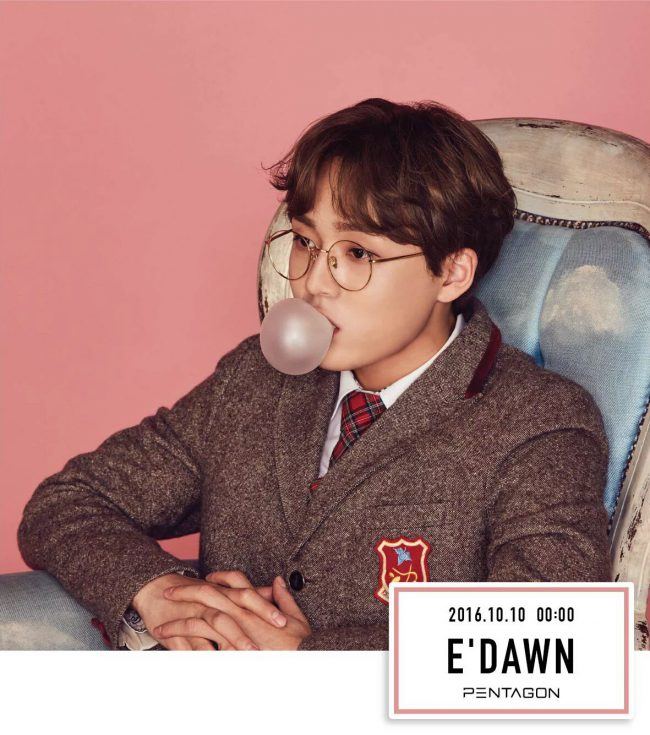 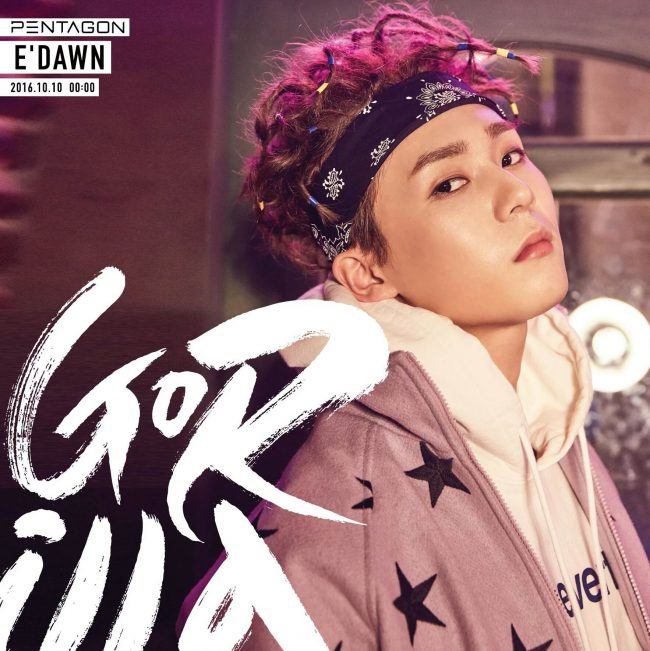 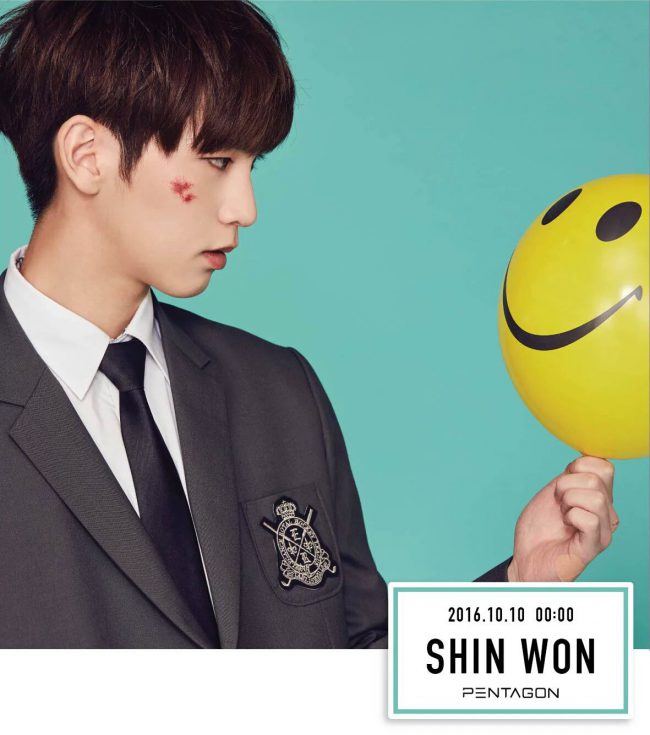 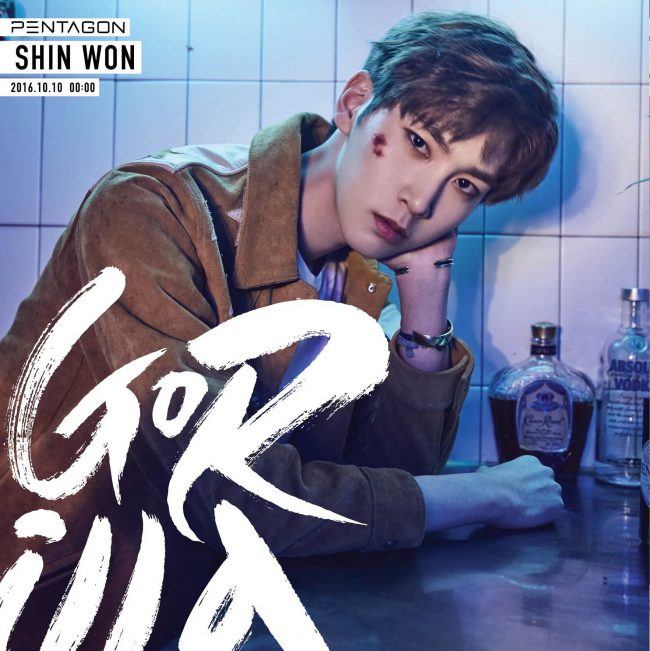 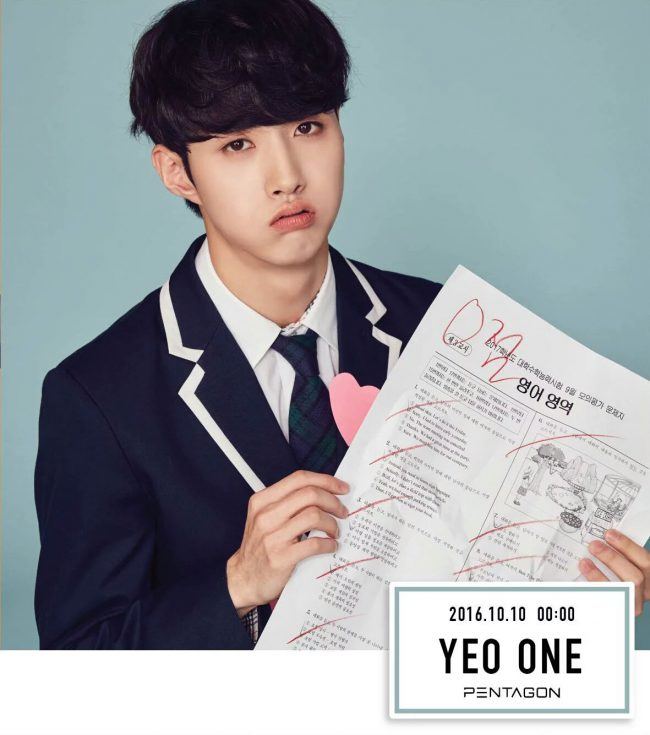 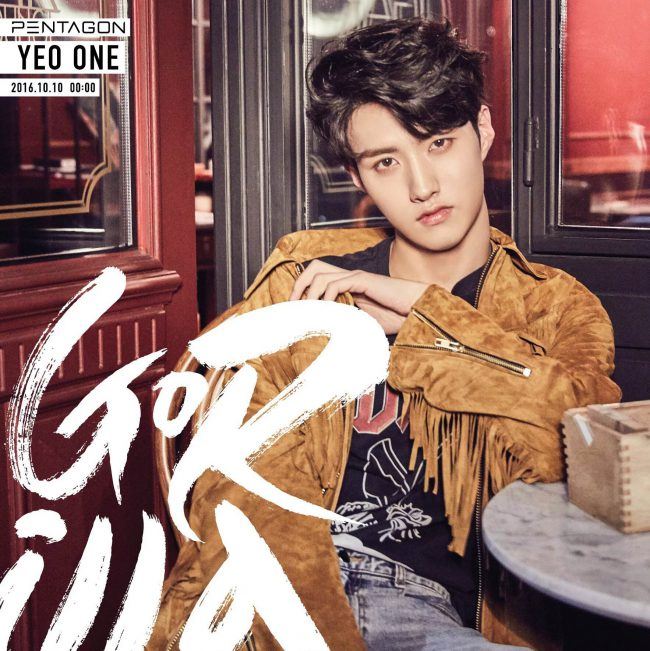 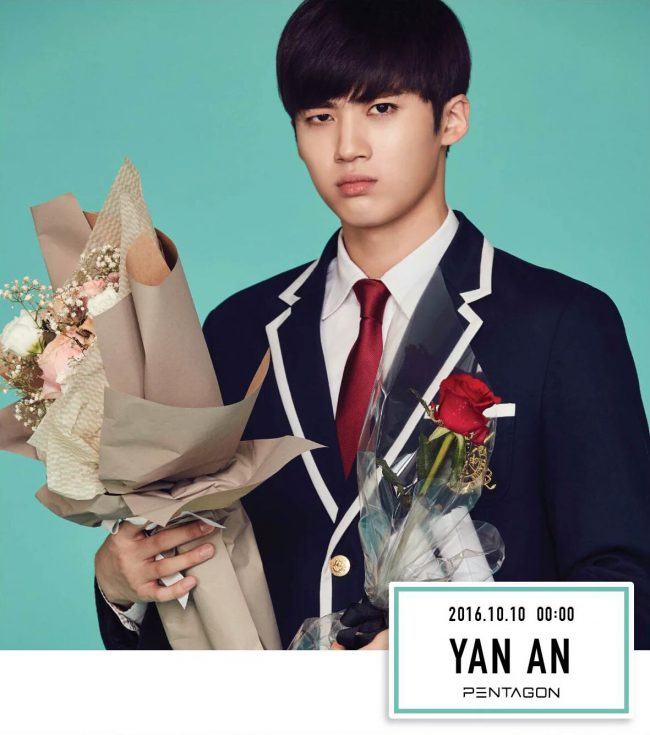 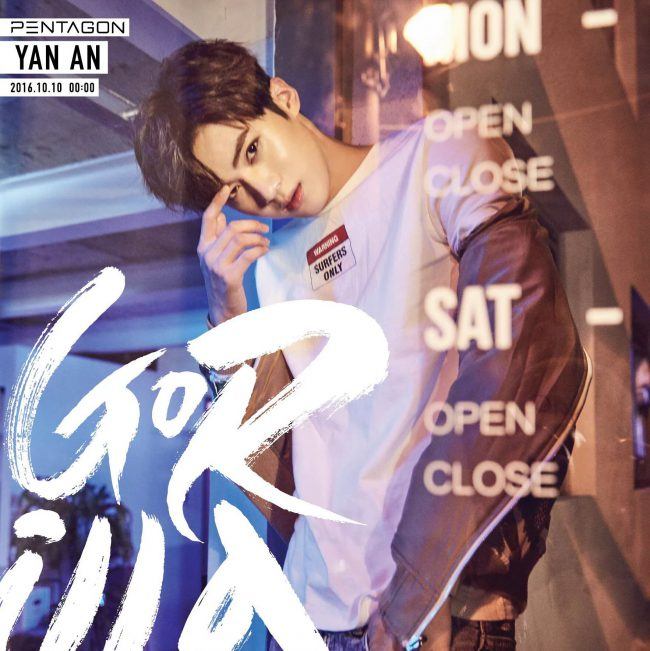 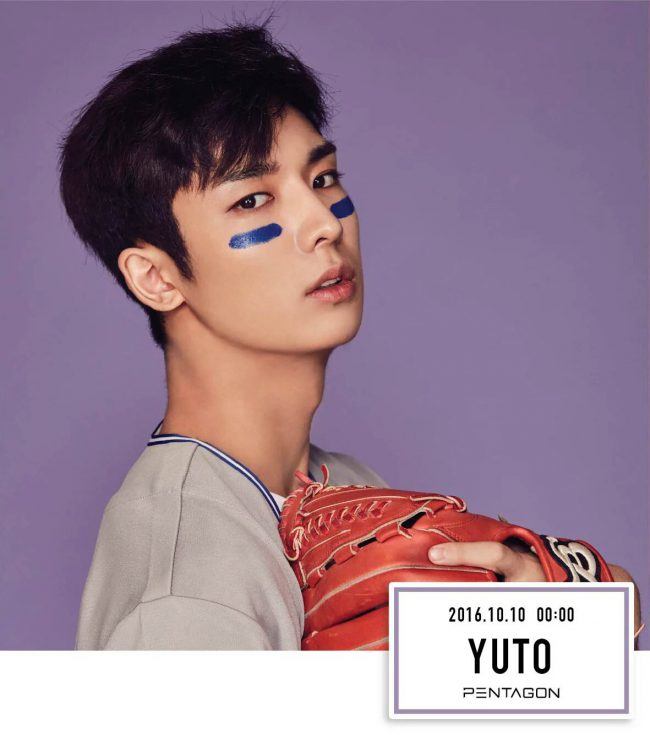 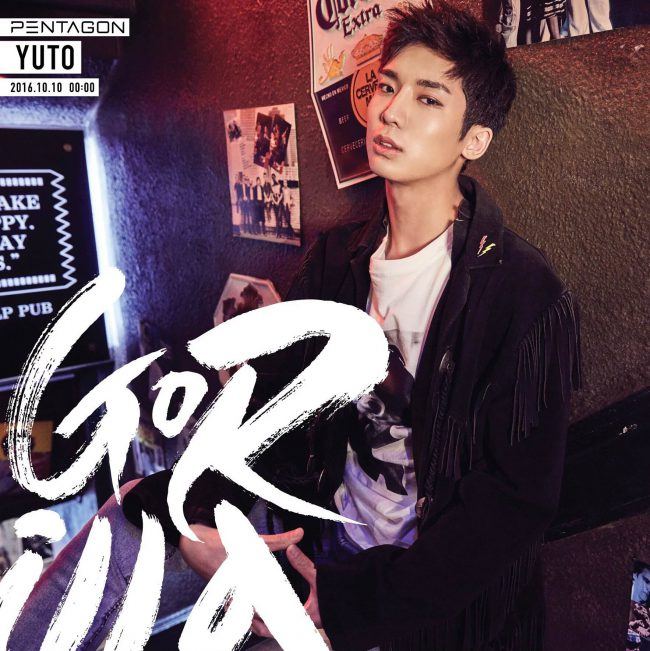 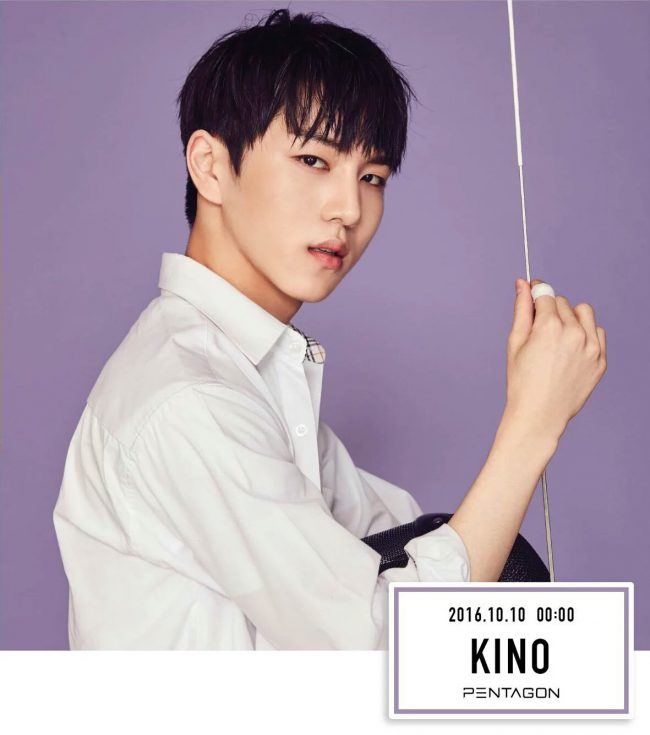 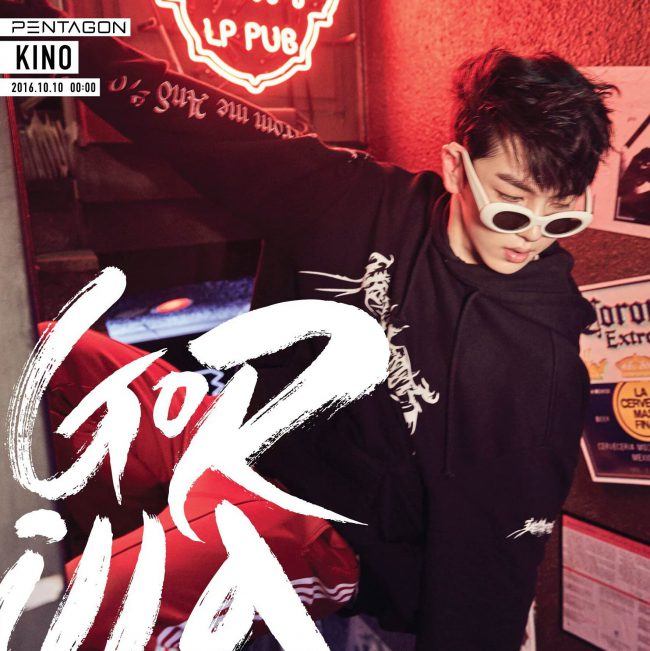 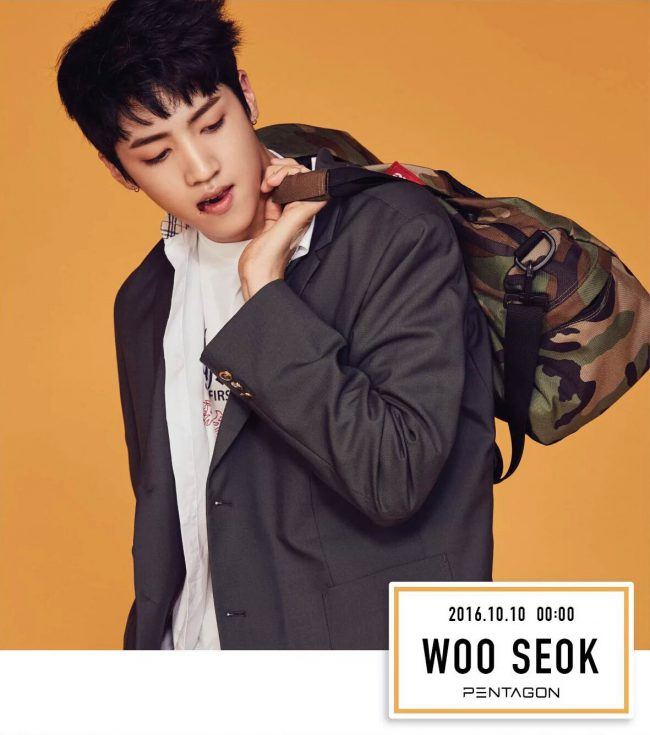