The friendship between Suhyun and Yeri is so sweet.

In the past, Akdong Musician‘s Suhyun has commented on how it was difficult to have friends and debut at a young age. She was still in middle school when AKMU made their debut, so she didn’t have much time to build a lot of relationships outside of the one she had with her brother.

Suhyun became a little less lonely, however, when she reached out to Yeri at a salon they both went to. By sending a letter to Yeri with her number in it, Suhyun gained a friend for life. The two girls grew close instantly, in part due to their similar personalities.

Over the summer the two girls hung out often and it seems that they can’t get enough selfies as Suhyun captioned “Cute Yeri, can I stop taking pics now?”

In a recent live broadcast, Suhyun listened to Red Velvet‘s songs and showed her reaction . It was incredibly cute to see her fangirl over her good friend. She even called Yeri up to confirm for everyone that they were indeed “BFF[s]”. 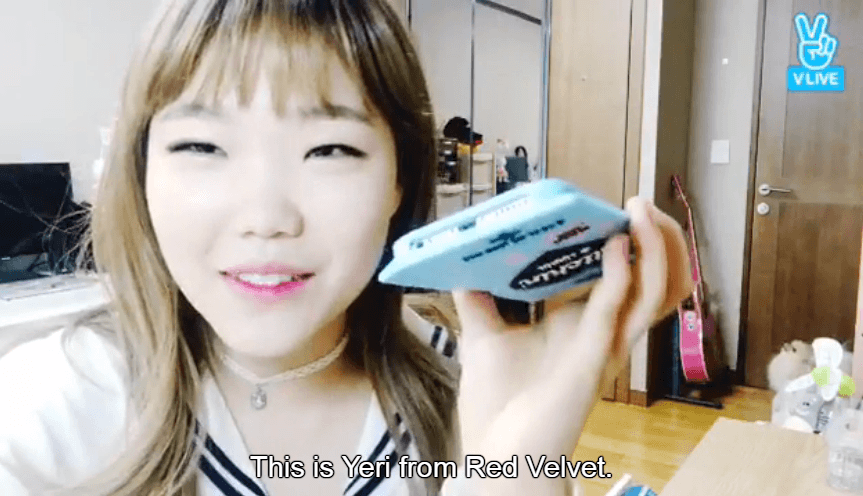 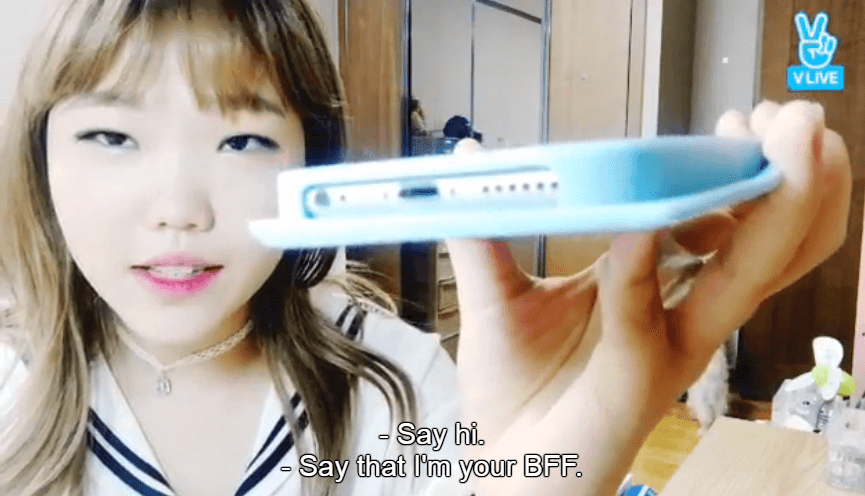 Many suspect that Suhyun was upset to see Yeri was not performing with the rest of Red Velvet. She seemed pouty when she watched their stage and it’s likely that she was thinking about her bestie who is still recovering from a car accident.

I see sUHYUN OMFG 8(( look like she missed yeri pic.twitter.com/tK4zhwAIMv

Bora and Yoojung have since joined the girl crew. The girls often update their social media with aesthetic photos of each other that would make anyone jealous of their friendship. It seems they all have become quite a close-knit group.

The group does seem a bit bare without Yeri. It’s crazy how Suhyun befriending Yeri blossomed into an entire group of supportive friends. We are hoping to see more of the all of the girls as soon as Yeri gets better.