In recent times Red Velvet’s Wendy has received a lot of attention for her dramatic weight loss.

Recent photos of Wendy performing showed that she had suddenly undergone an impressive transformation, most notably her abs, which are now defined and muscular.

While some fans were concerned about her health following such a drastic change in appearance, Wendy also received much praise for her latest look. In fact, many claimed she’s at her visual peak and has never looked better. Check out photos of Wendy’s amazing new look below! 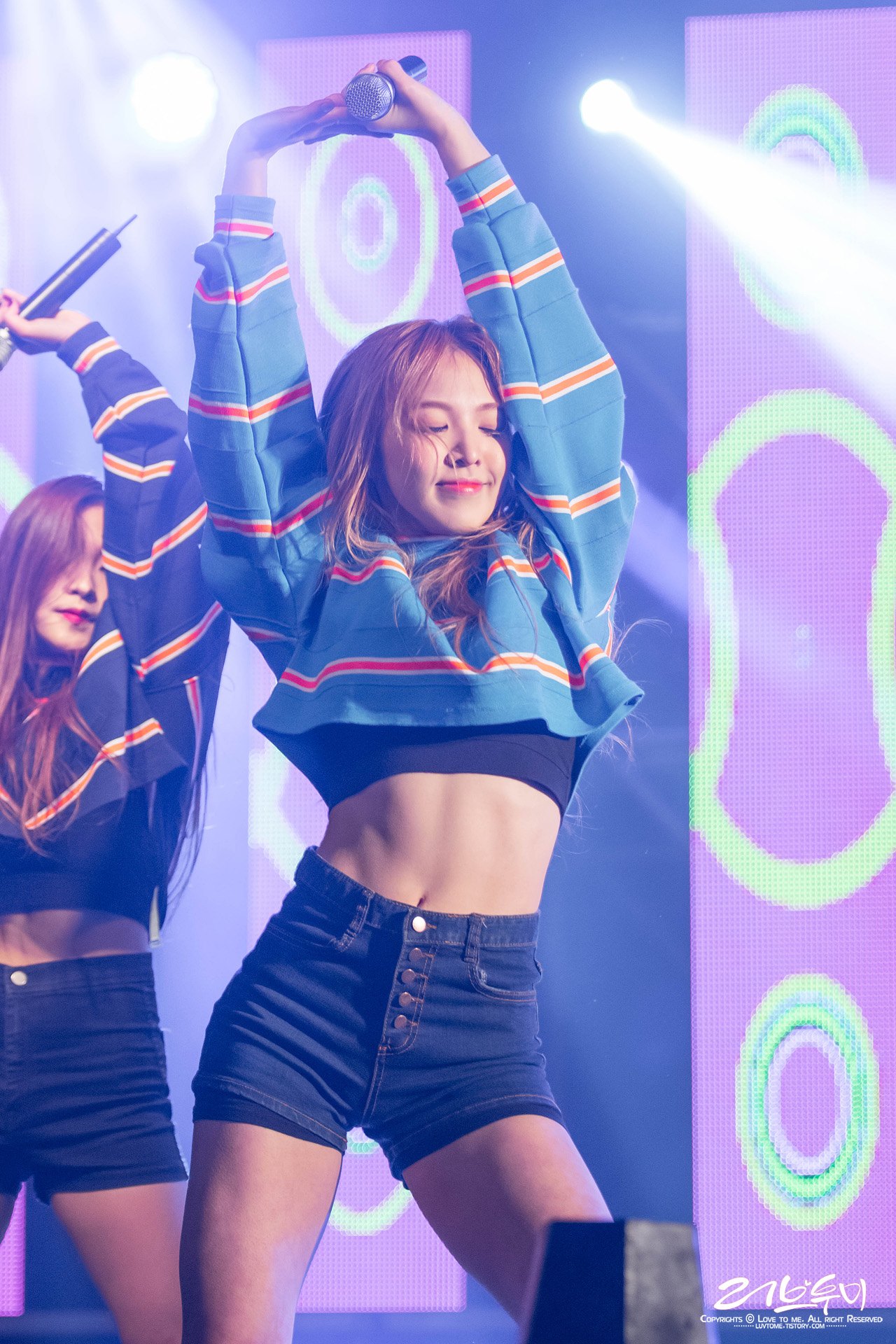 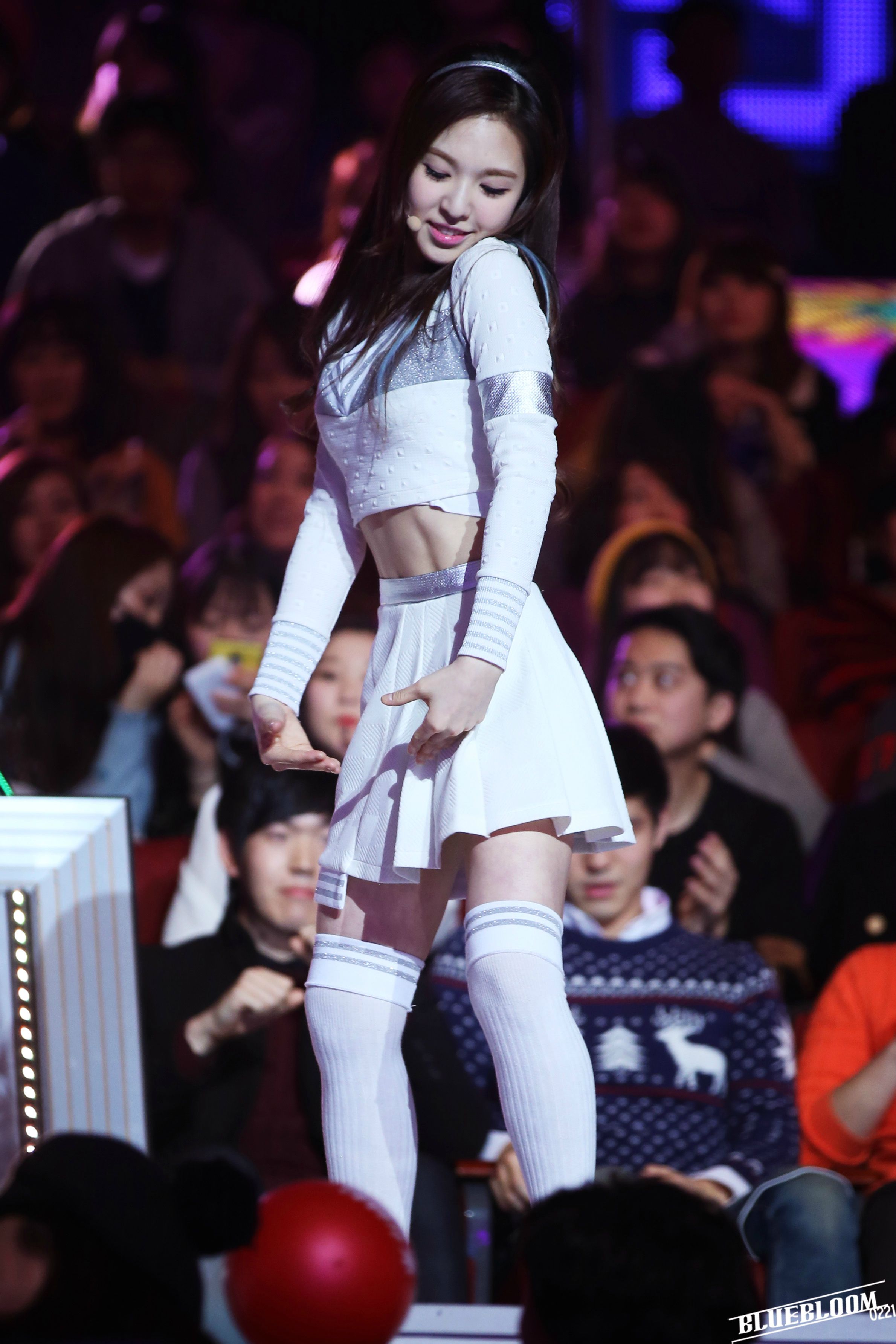 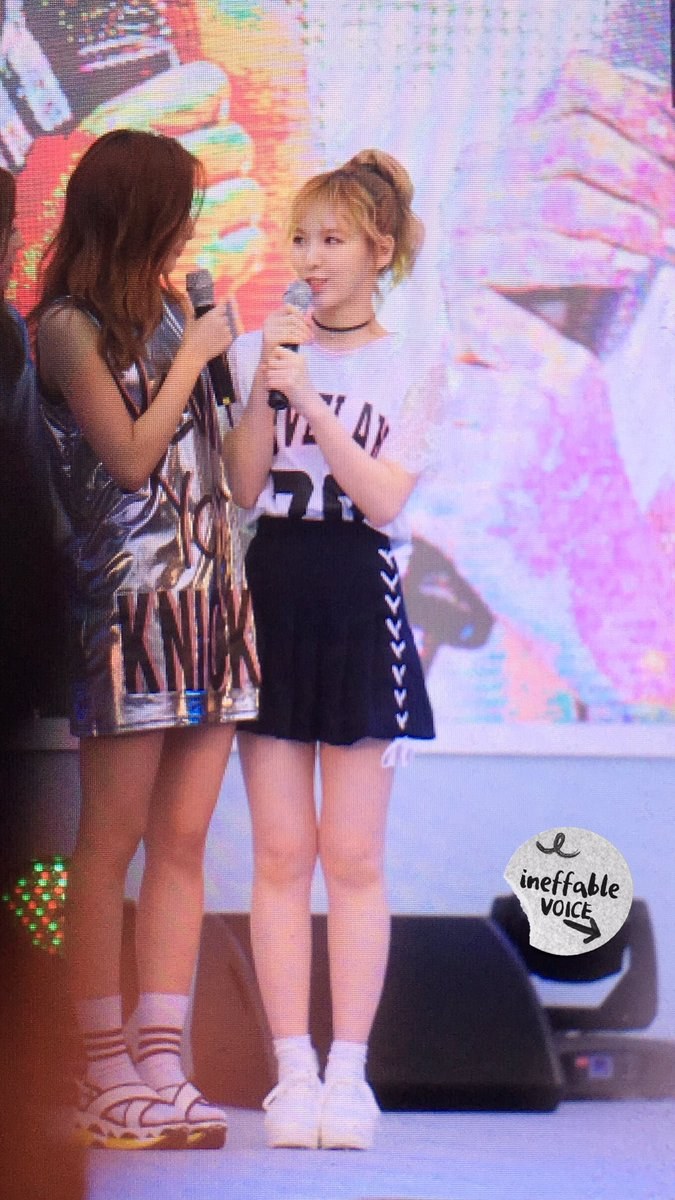 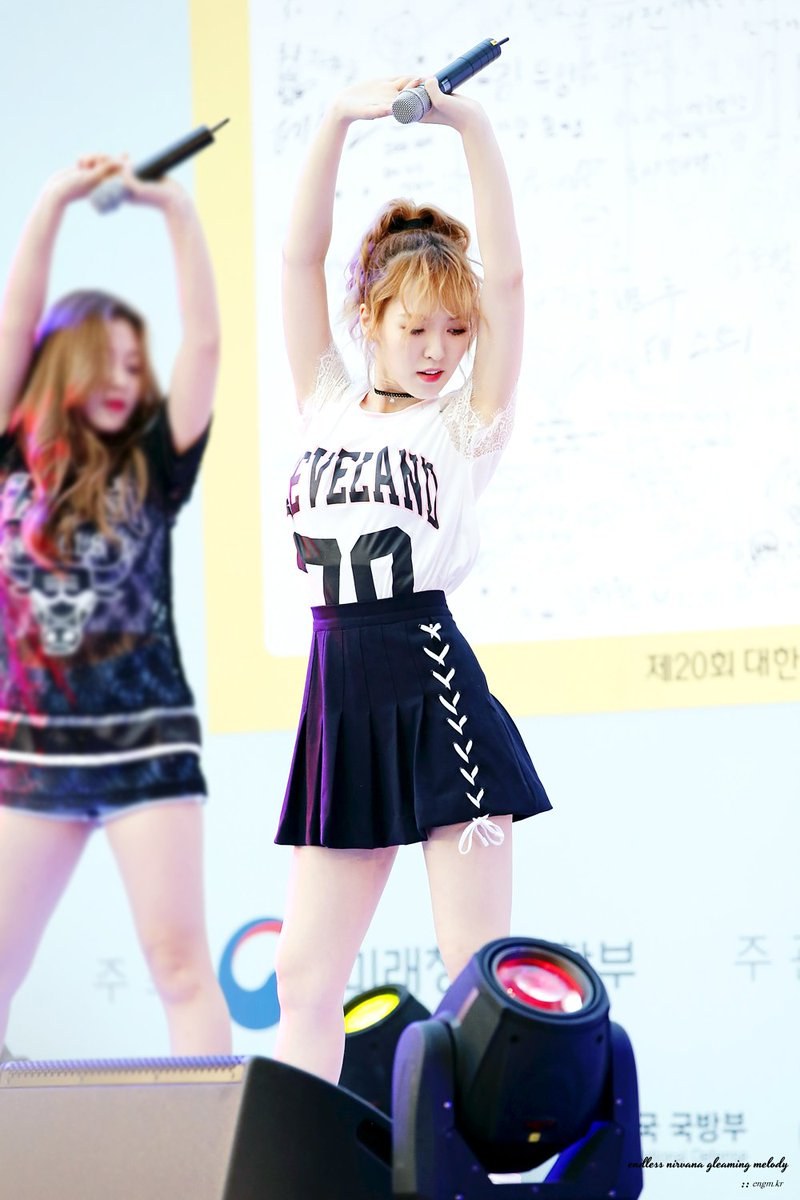 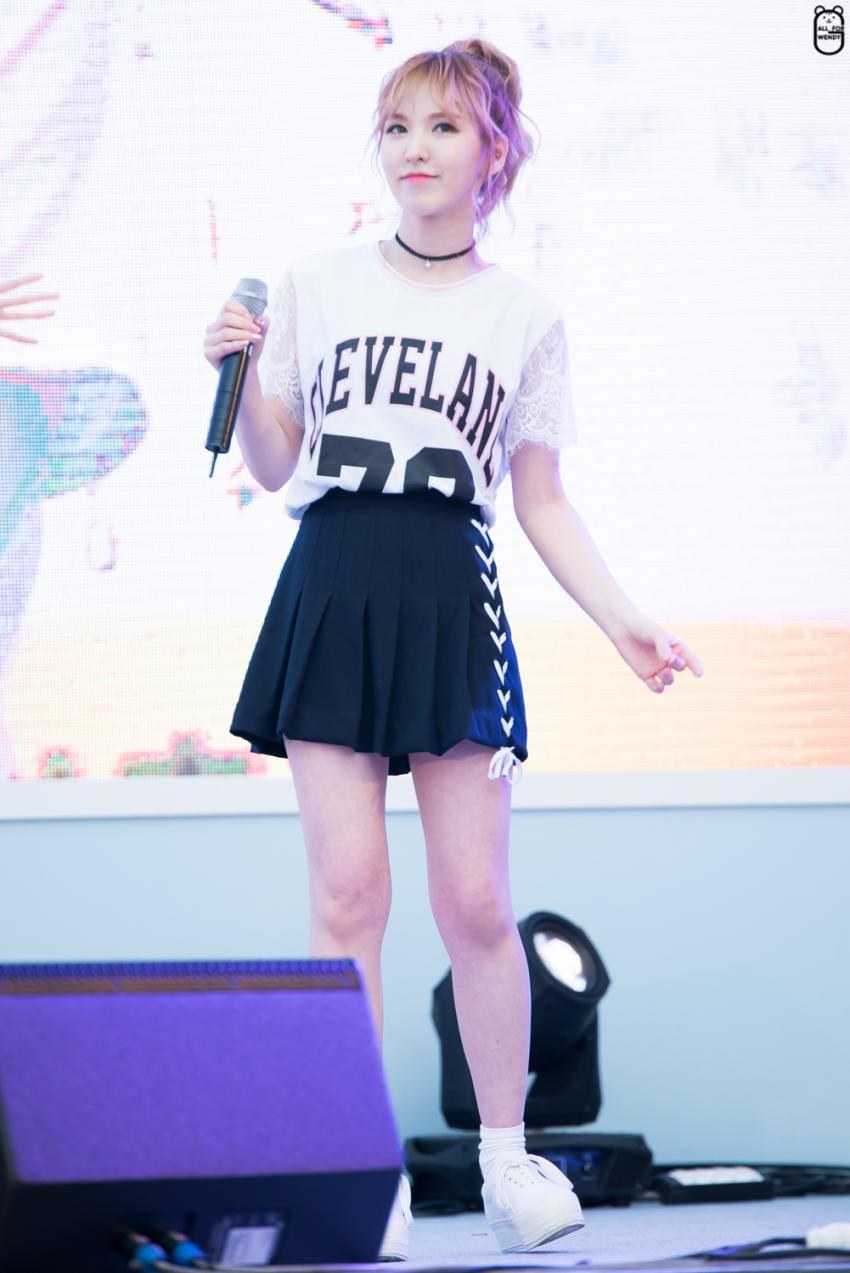 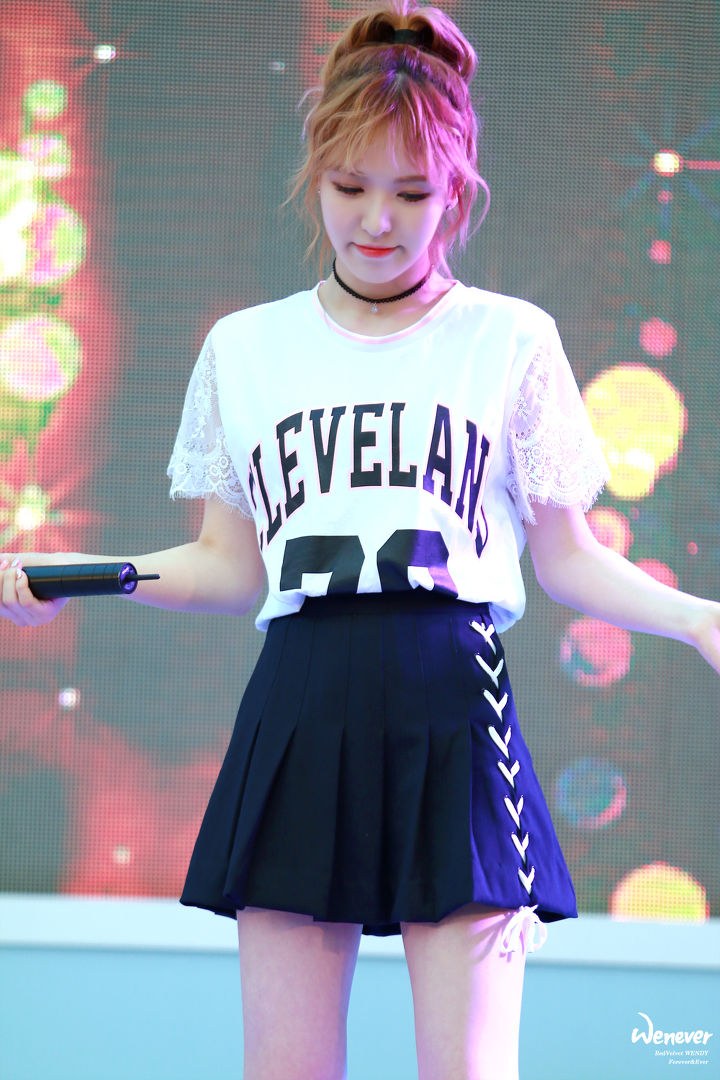 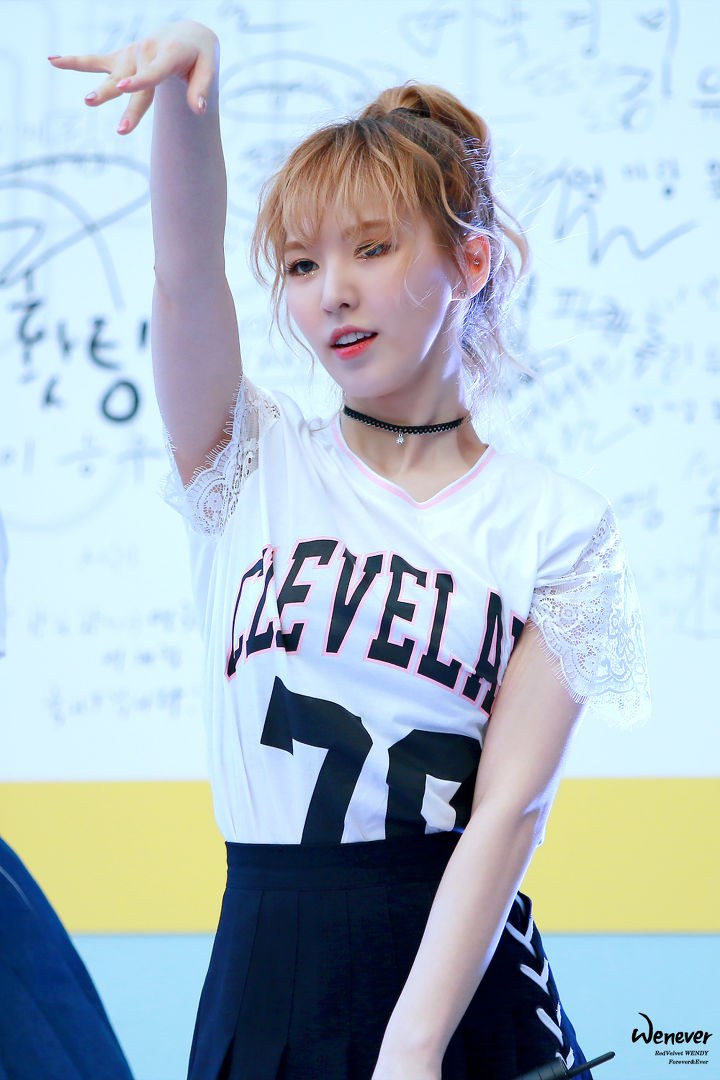 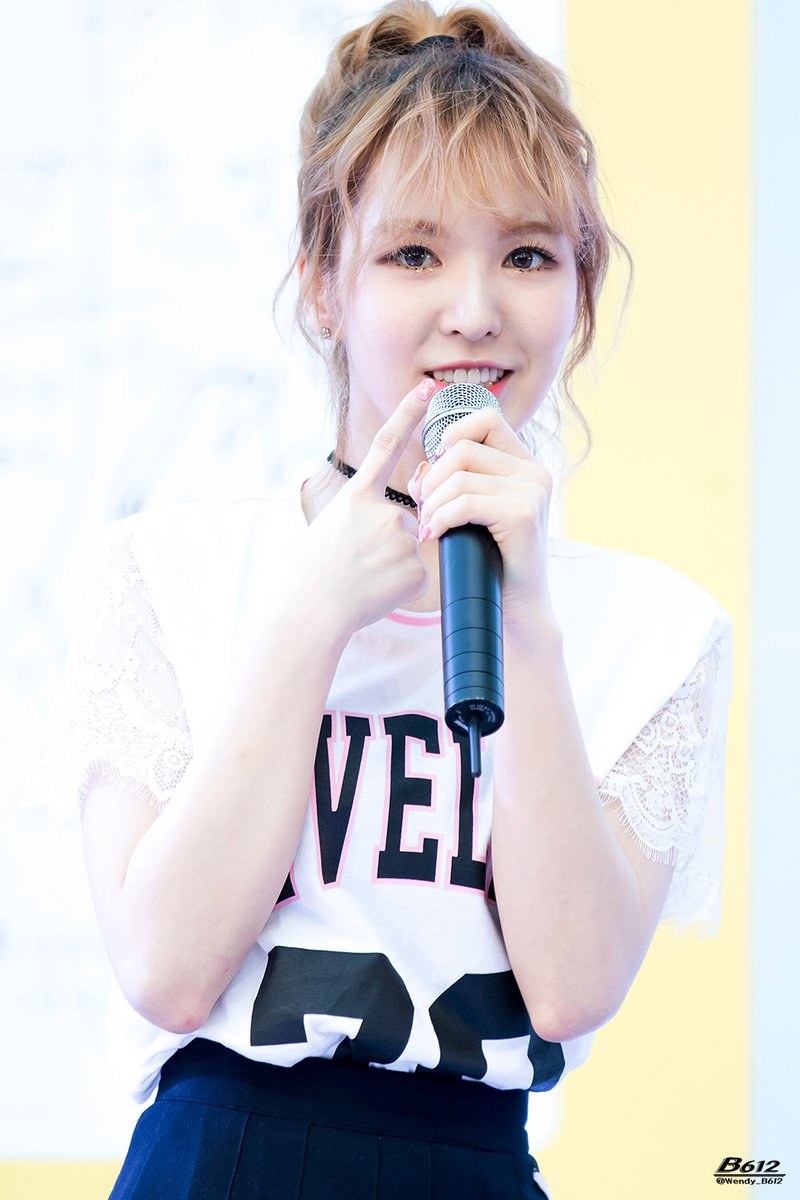 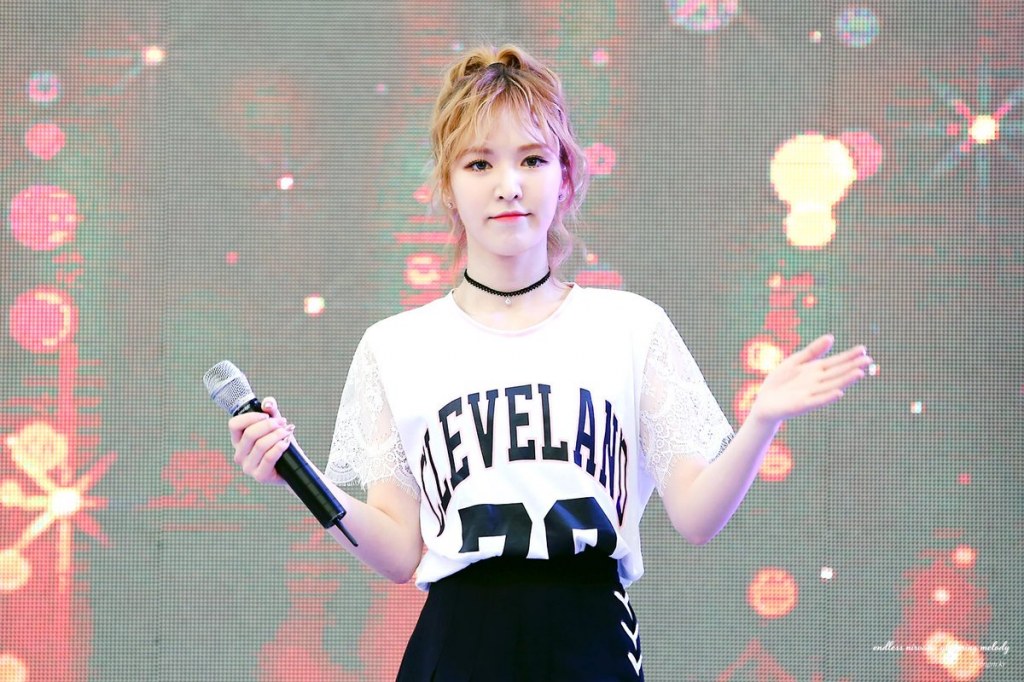 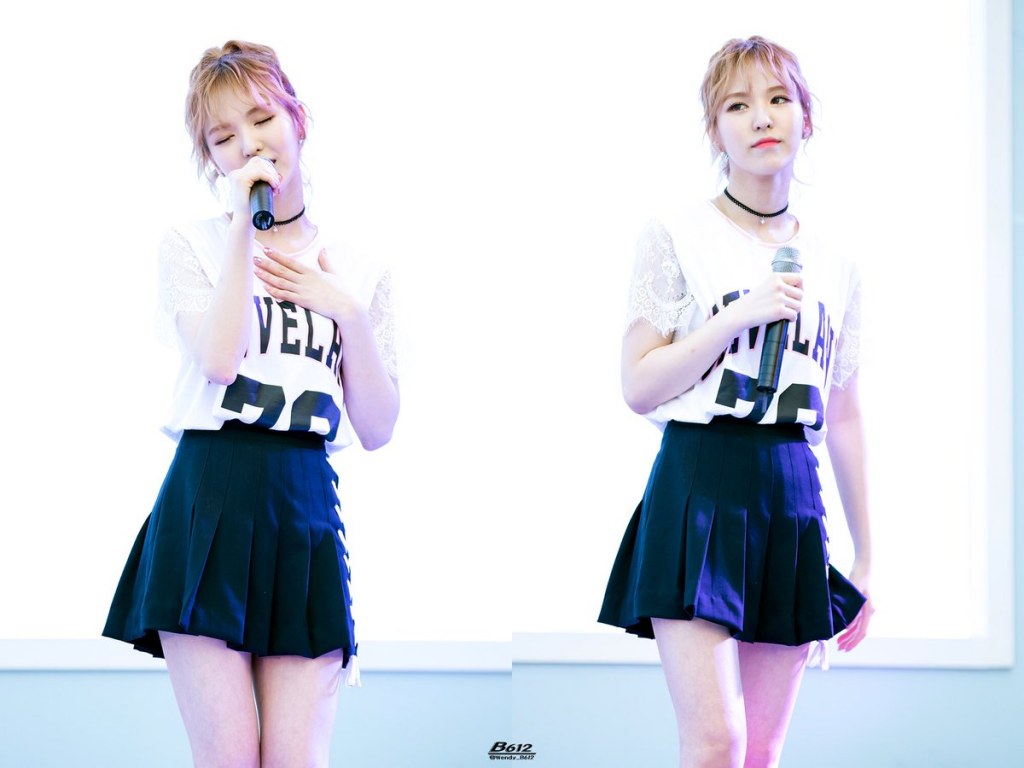 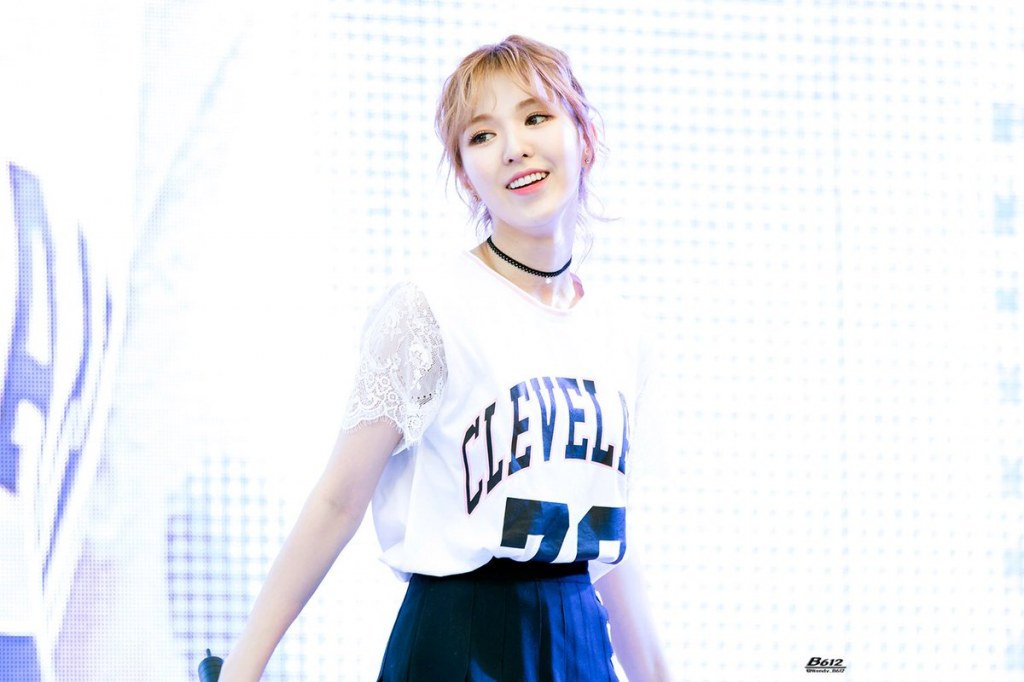 Source: Pann
Check out Wendy’s amazing performance on King of Masked Singer below: