BTOB Peniel‘s decision to come forward and talk about his hair loss took a lot of courage but not everyone was sympathetic, it seems.

On the 30th of November, during an episode of Radio Star that featured Sechs Kies, Kim Gura, the host, mentioned an idol “suffering from hair loss even though he’s in his early twenties“.

Sechs Kies’s Kyhuhyun asked if Gura was talking about BTOB’s Peniel, to which he nodded in affirmation and replied: “I see that none of you are suffering from hair loss though you’re in your forties.” 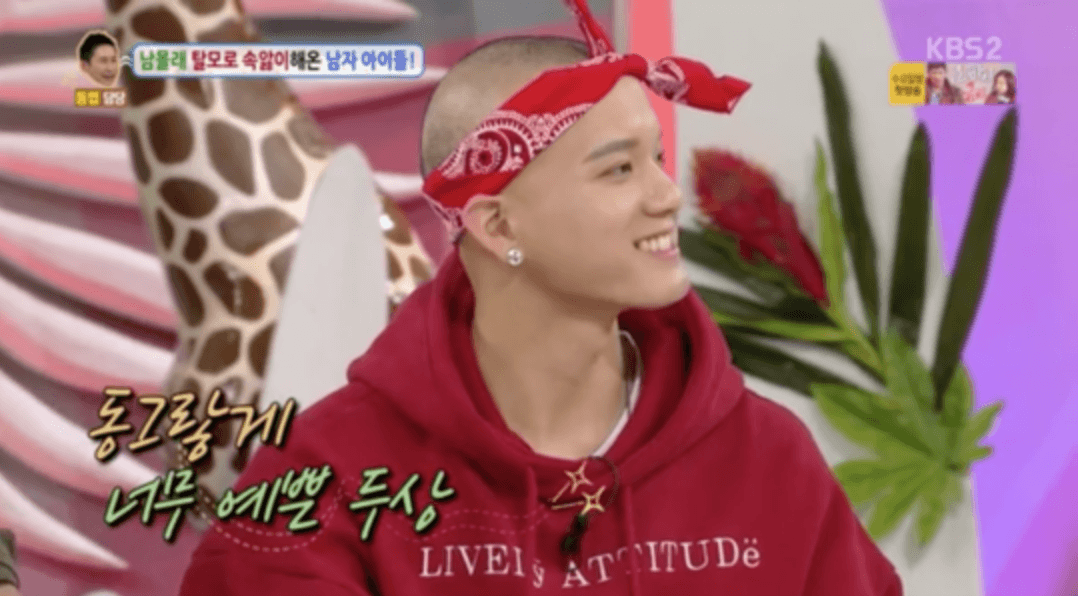 Gura’s comment comes just weeks after Peniel courageously spoke about how stress had caused his hair to fall out. Many felt that Gura’s comment was offensive and disrespectful, given the hardships Peniel’s hair loss had caused both him and his fellow group members.

Do you think Gura’s comments were insensitive?