Berry Good’s Johyun has been receiving a lot of attention lately for her amazing proportions. 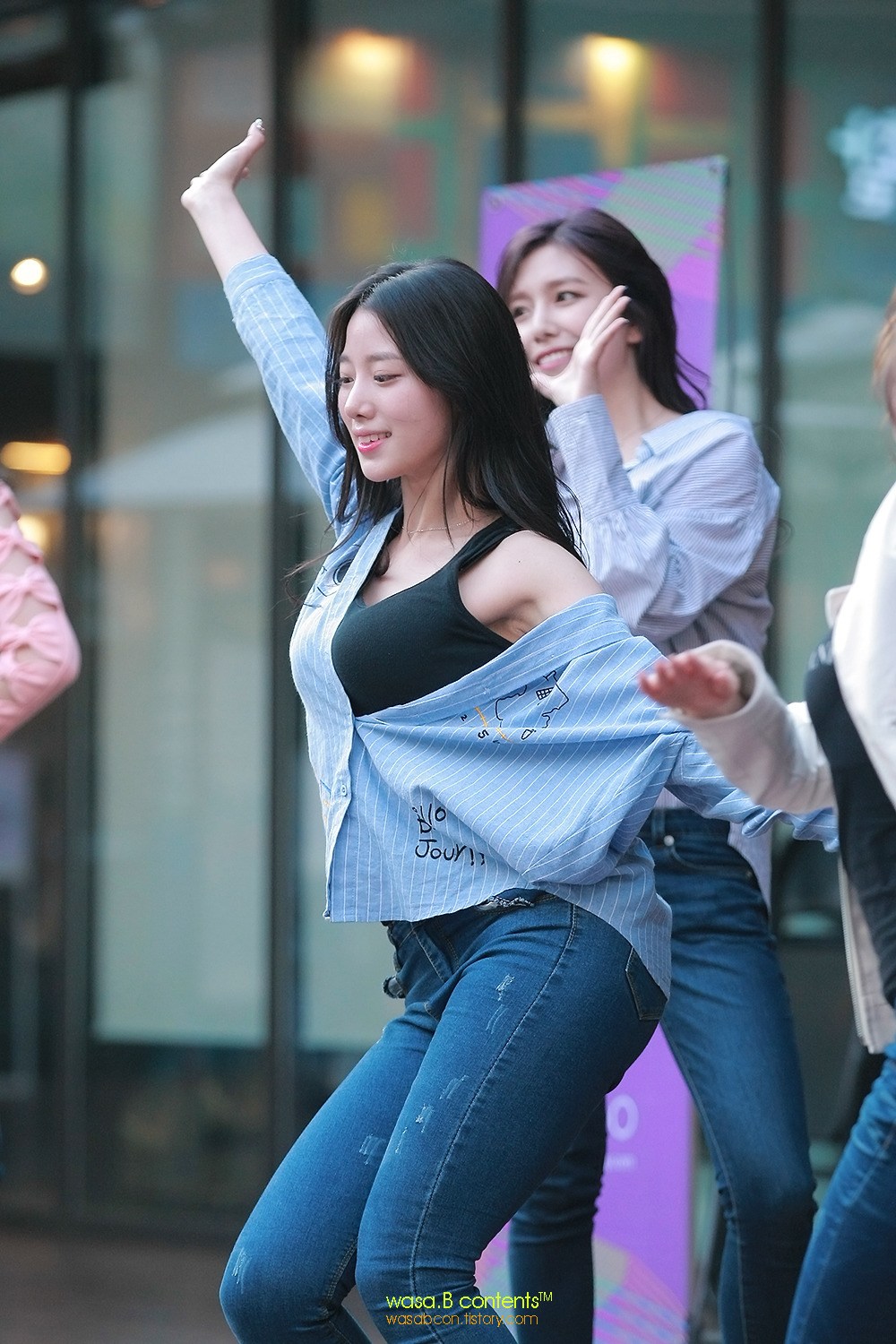 Despite Berry Good having a cute and innocent concept as a group, Johyun has stood out for her sexy visuals.

In fact, she was even featured on SNL Korea, where she performed a sexy dance.

Before she became an idol, Johyun was one of the top young speed skaters in Korea before suffering a career-ending injury. 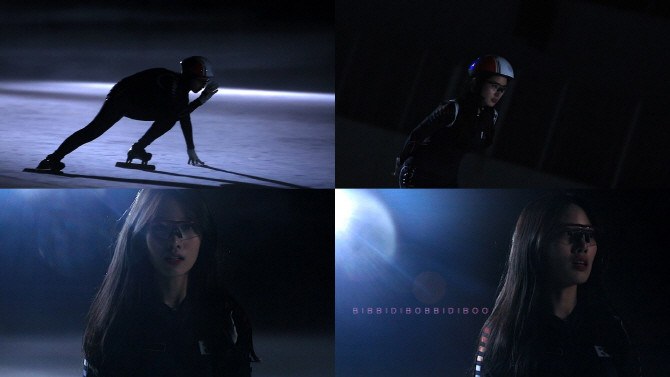 After quitting the injury, she decided to become a singer and joined Berry Good as the newest member in 2016. 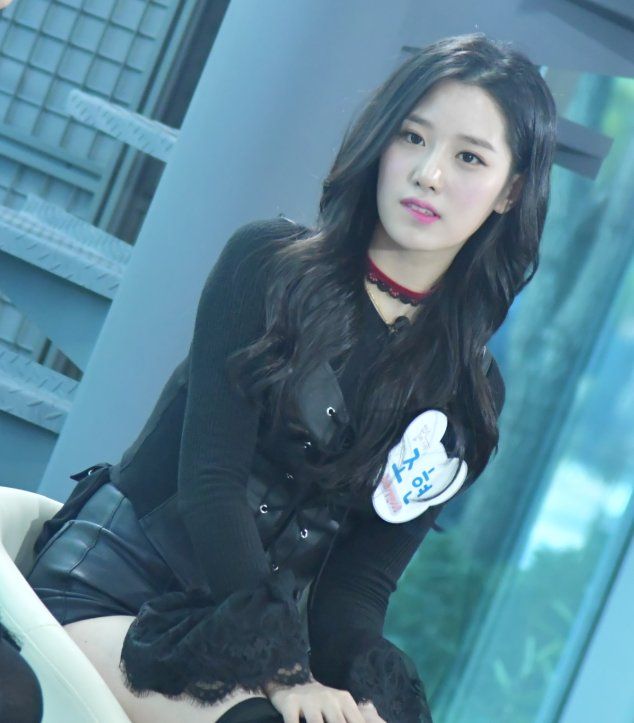 Her athletic past definitely contributed to her amazing body, as well as her impressive dancing ability.