Today, Kim Jong Un may be seen as a North Korea’s unreserved dictator, but he was actually quite different when he was younger.

Before he inherited leadership of North Korea in 2011, Kim Jong Un was rarely seen in public. What is known about the 33-year-old supreme leader shows him as a very different person than how he’s seen today.

Kim Jong Un went to Liebefeld-Steinhölzli Schule, a school in Switzerland where he was enrolled under a false name with a completely fabricated background. To the school and his classmates he wasn’t the heir to the DPRK. Instead, he was known as Pak Chol, the son of a North Korean embassy employee who worked in Bern, Switzerland. 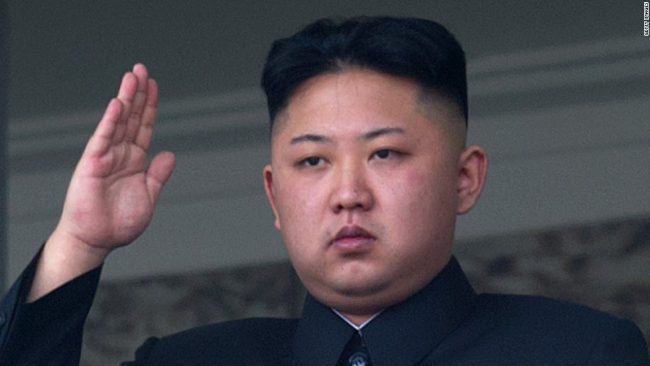 Kim Jong Un supposedly got along well with his former classmates, but had a shy and reserved personality. Despite this, one of the few things he was open about was his love for basketball, where he showed a particular fondness for the NBA.

He was a big fan of Michael Jordan and the Chicago Bulls and was often spotted around school wearing Nike Air Jordans, quite surprising considering his relationship with the USA.

Not only did he love watching basketball, but he was apparently very talented on the court too, as one of his former classmates explained.

“He was tough and fast, good at both shooting and dribbling, he hated to lose. Winning was very important.”
— Kim Jong Un’s former classmate

But while the athletic, competitive Kim Jong Un loved playing sports, in other areas he wasn’t quite as motivated. In fact, he was reportedly behind on his studies and barely passed many of his classes.

Source: The Korea Times, Business Insider and The Washington Post