Mongolia’s newly elected President might be the strongest world leader ever.

Battulga Khaltmaa was recently elected President of Mongolia after receiving 50.1% of the total vote in what turned out to be Mongolia’s most divisive election ever. 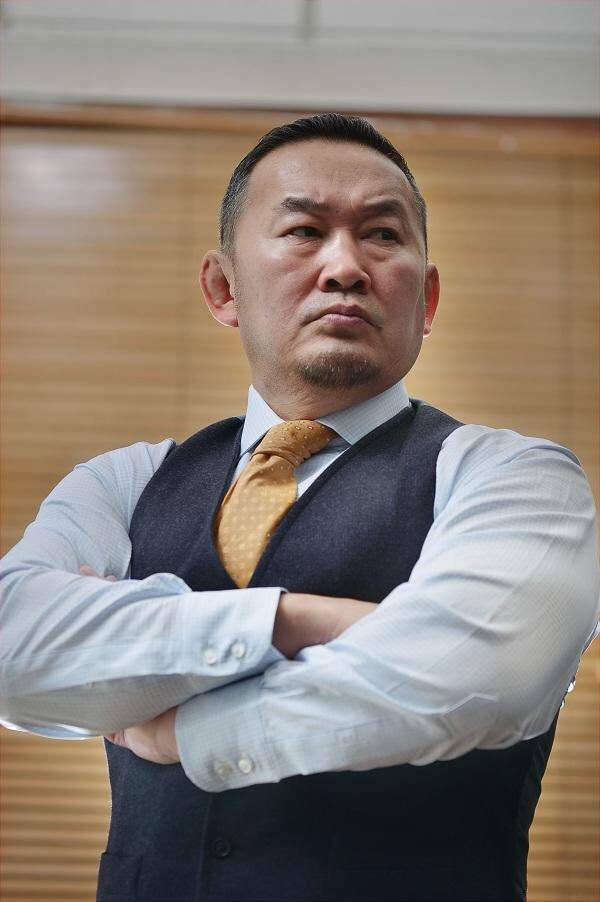 Before taking up a career in politics, however, Khaltmaa used to be a world champion Sambo fighter!

Sambo is a Russian martial art that is a mix between Judo and wrestling, and Khaltmaa certainly looked like a master of it!

After retiring from competition, he turned his eyes to politics, and if his appearance is anything to go on, Mongolia is in strong hands.

IVE’s Wonyoung Goes Viral For Her Professionalism On Stage