This deaf Korean girl has overcome massive obstacles in order to achieve her dreams of becoming a model. 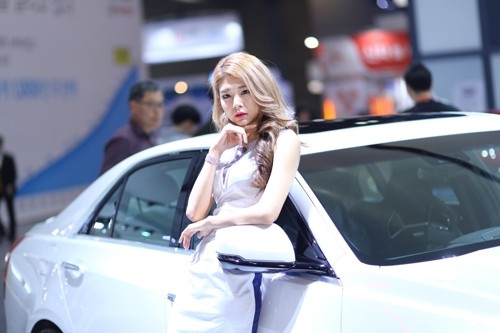 Choo Ah Rim began having hearing problems in the 4th grade and was bullied by her classmates for it. 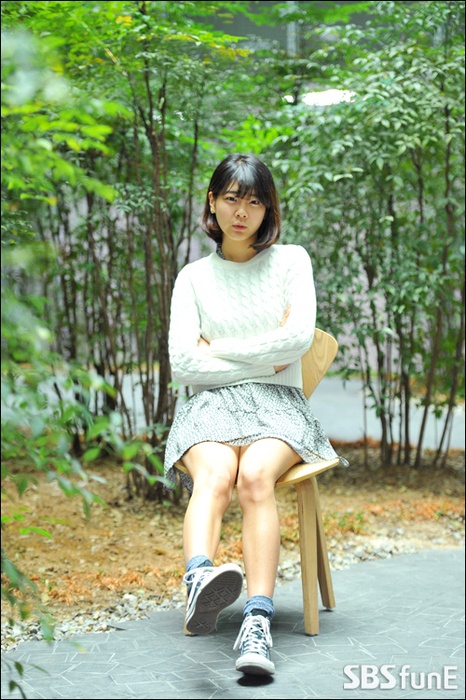 Her classmates thought she was ignoring them and being arrogant when she couldn’t hear them.

Choo Ah Rim was told she’d “never become a model” and an established model even told her to “just give up”. 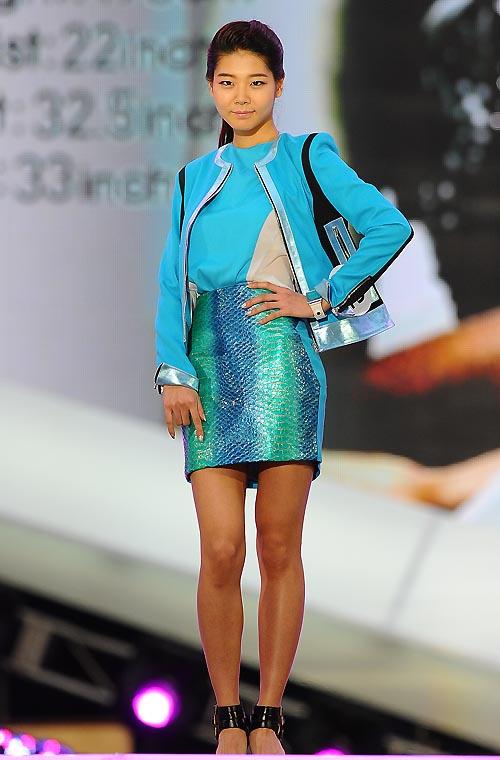 But she didn’t let that stop her. She told everyone that she would become a model no matter what and to just watch her succeed. 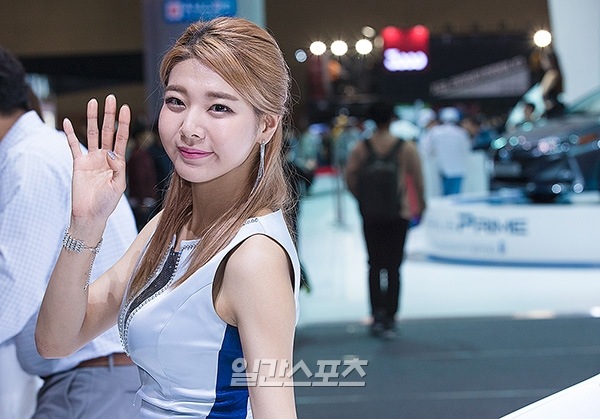 Everything changed when she entered a Super Model contest in 2013, placing 16 out of 160,000 applicants. 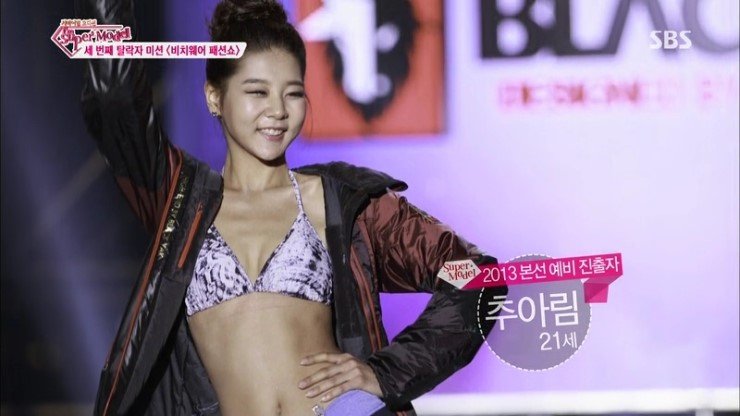 Choo Ah Rim wowed everyone by getting on stage and playing the guitar, despite having a hearing disability. 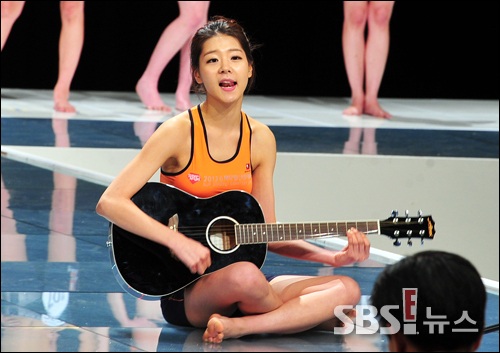 She now proudly introduces herself as “Model Choo Ah Rim with a hearing disability.”

Choo Ah Rim believes her disability only makes her a better model and able to empathize with people far better. 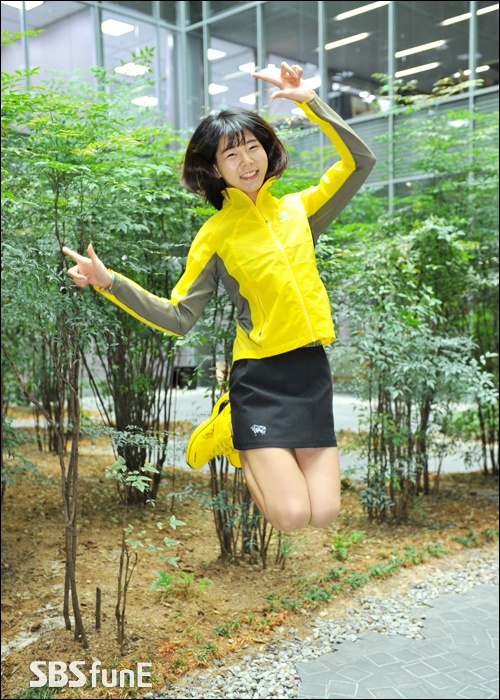 “Those with hearing problems go through a lot more pain than others. So we are able to protray those emotions better. I want to show everyone that even those with disabilities can make it and that disabilities are not a hindrance when it comes to challenging yourself.” 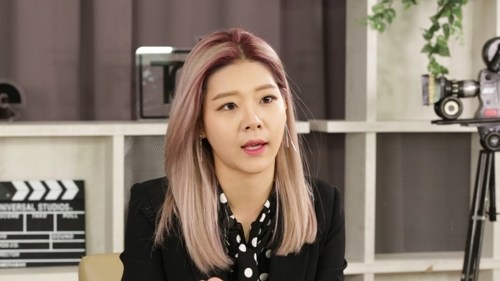 Aespa’s NingNing Gives Fans A Glimpse Of Her New Tattoo At Japan Showcase, And The Design Is Definitely On Brand For Her