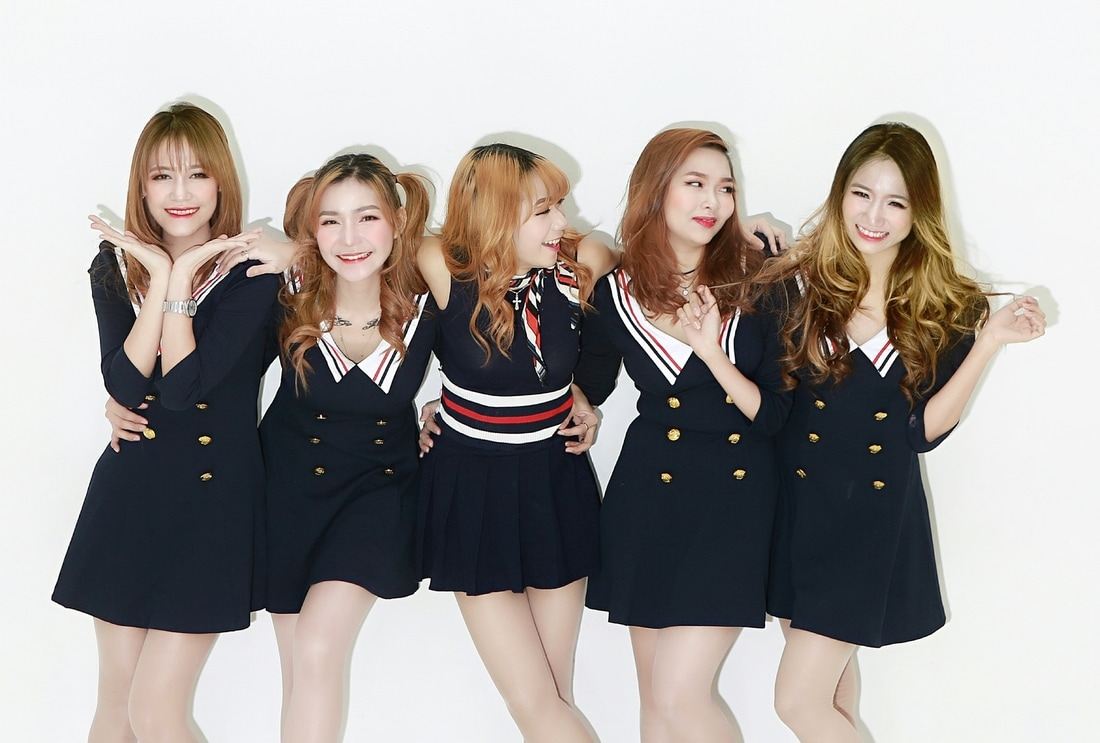 TEM5IVE made their debut in the Philippines in August 2016 with their Korean song “Miracle”.

They’ve been performing at various venues around Korea, including the 2017 Korean Celebrity Basketball League.

There, they performed in front of Park Jin Young and even got the chance to meet him backstage. 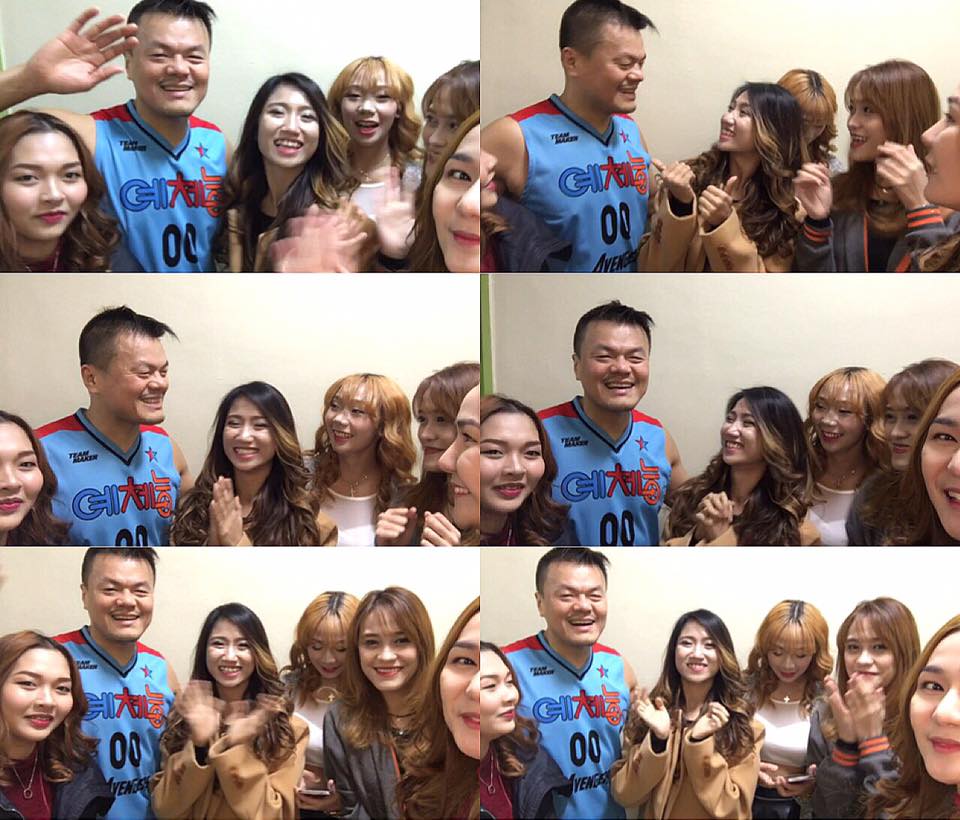 Now, TEM5IVE hope to make an official debut in Korea to kickstart their careers as K-Pop idols. 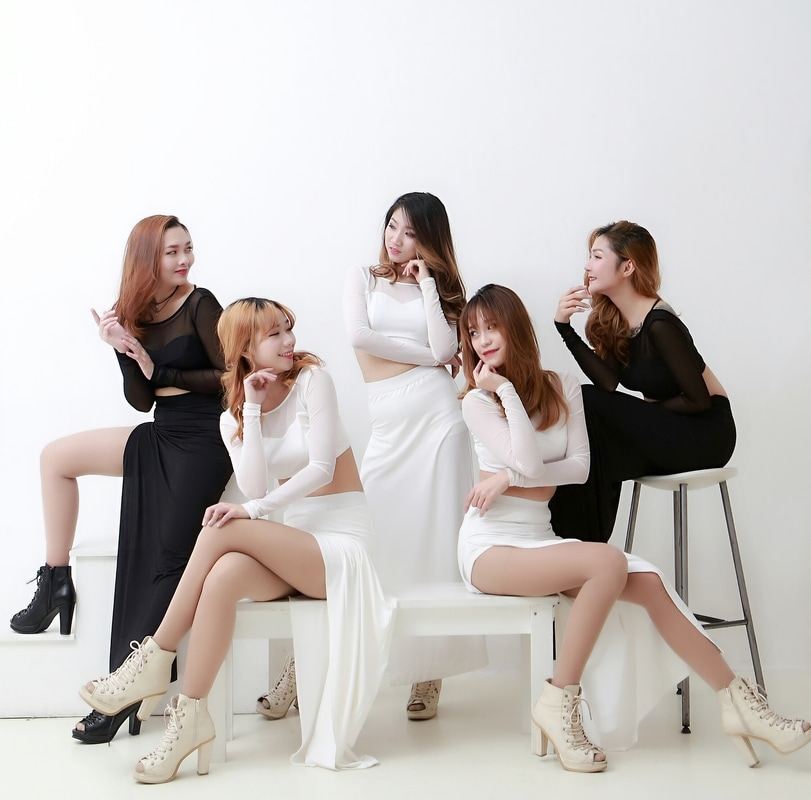 We wish them the best of luck as we look forward to what they have to offer! 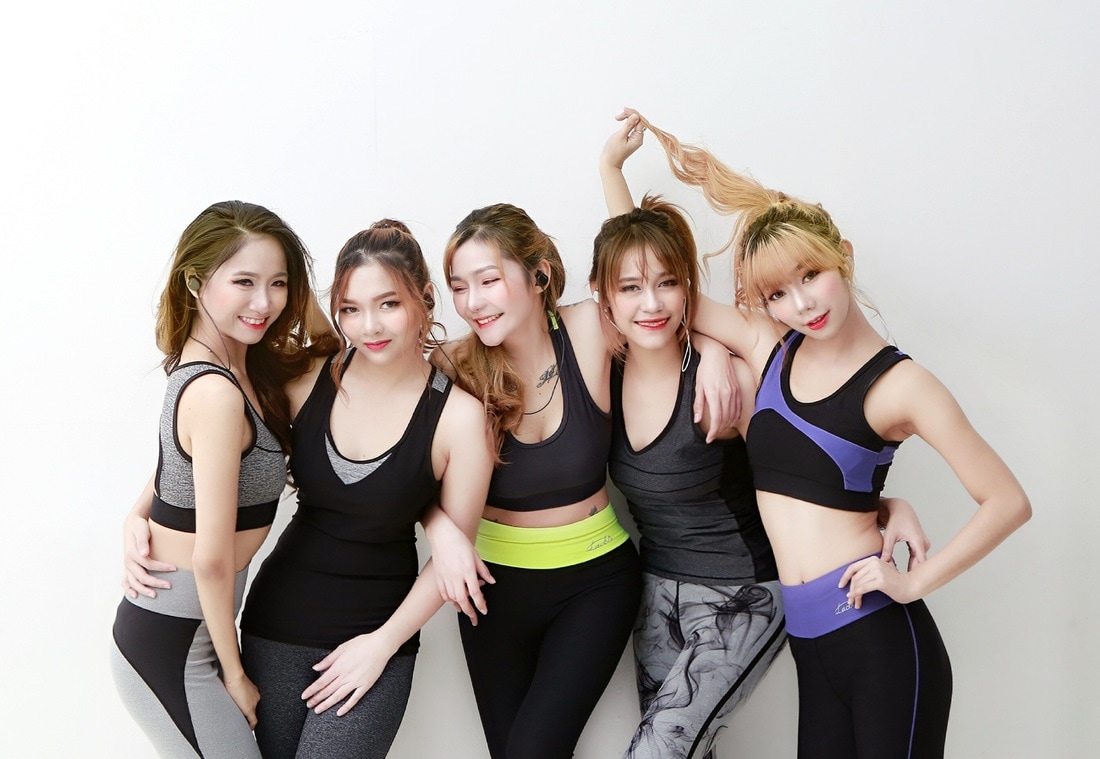