Fans know that BTS’ V is close with Park Bo Gum but most fans don’t know about his other friend.

When BTS first debuted in 2013, V still had the freedom to meet Ui Soo and his other friends comfortably. 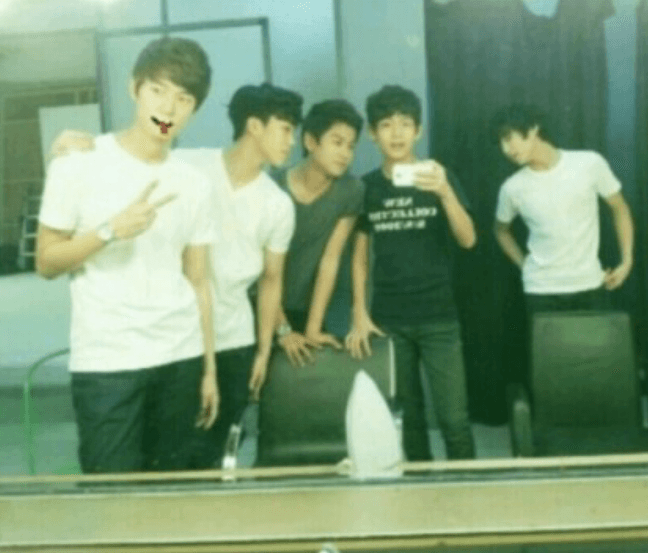 BTS were still rookie idols and still trying to garner attention so Ui Soo would try to help out V and mention him whenever he could.

“I was just walking and ran into V ㅋㅋㅋ I missed you man, how long has it been? TT I saw him for 26.8 seconds and then said goodbye TT I hope BTS becomes successful <3” 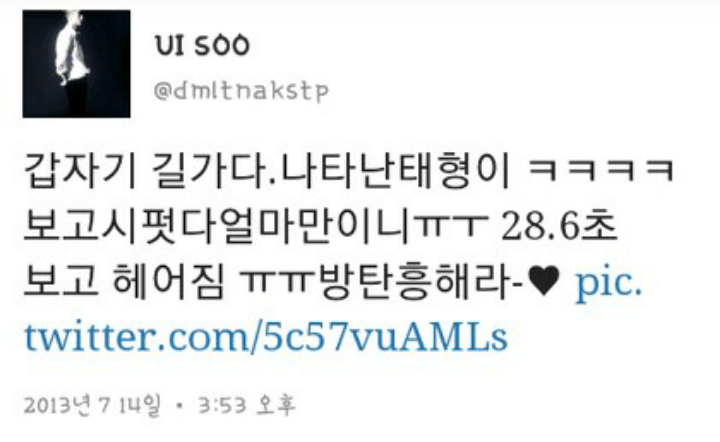 V would take photos with Lee Ui Soo casually and not worry too much about the public back then. 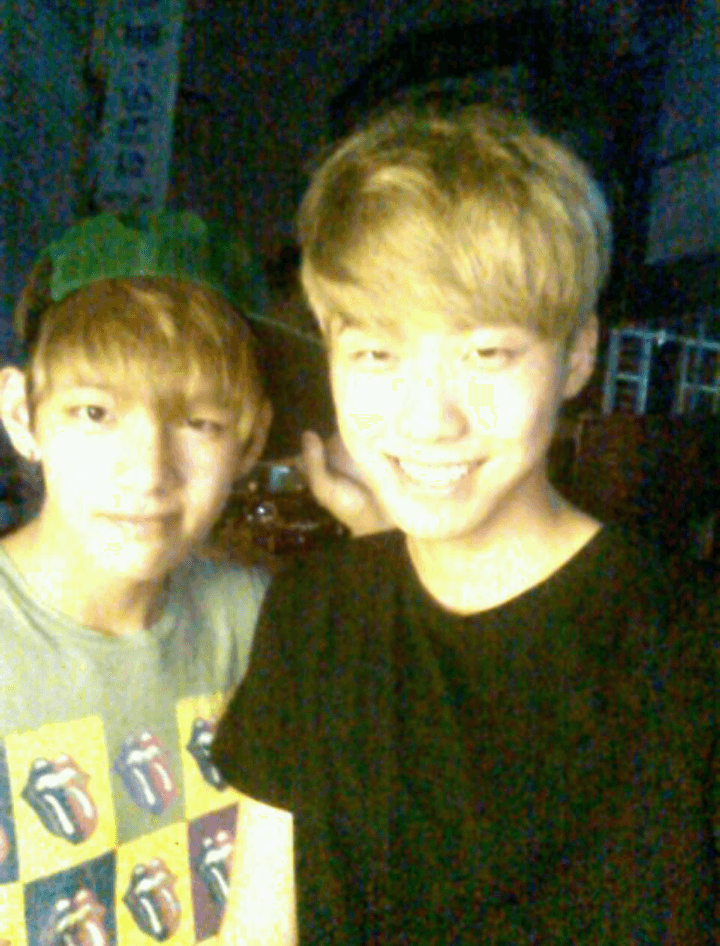 The two look really young, it’s hard to believe this photo was taken 5 years ago!

They would play video games together on Facebook and tease each other when would lose. 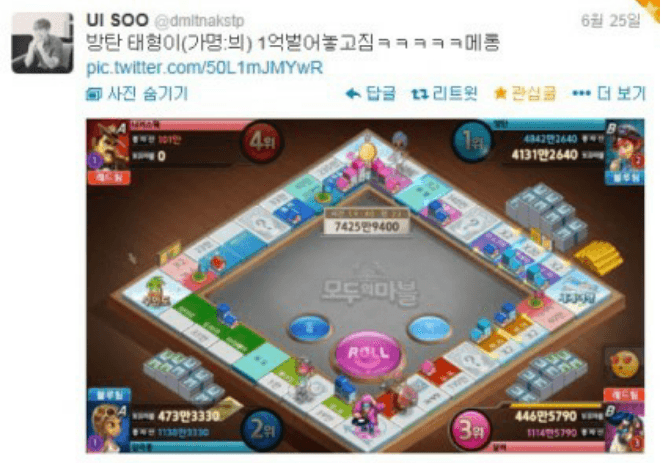 Ui Soo didn’t miss the chance to advertise the fact that V had just debuted and quickly shared a photo of V on his personal Facebook. 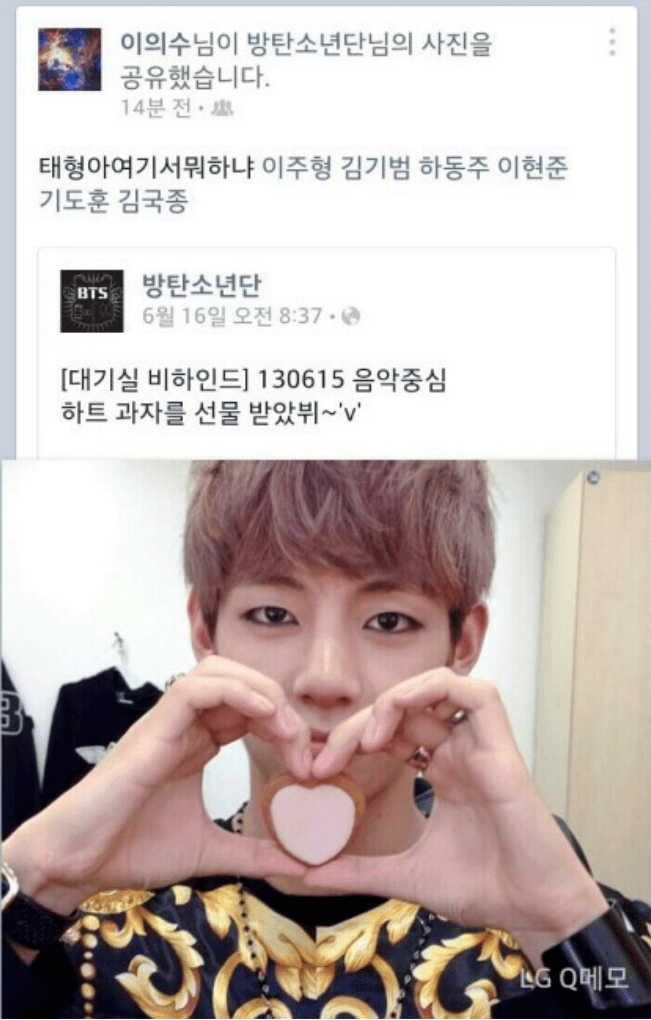 Ui Soo must be very proud that V is no longer that rookie idol but a world star. 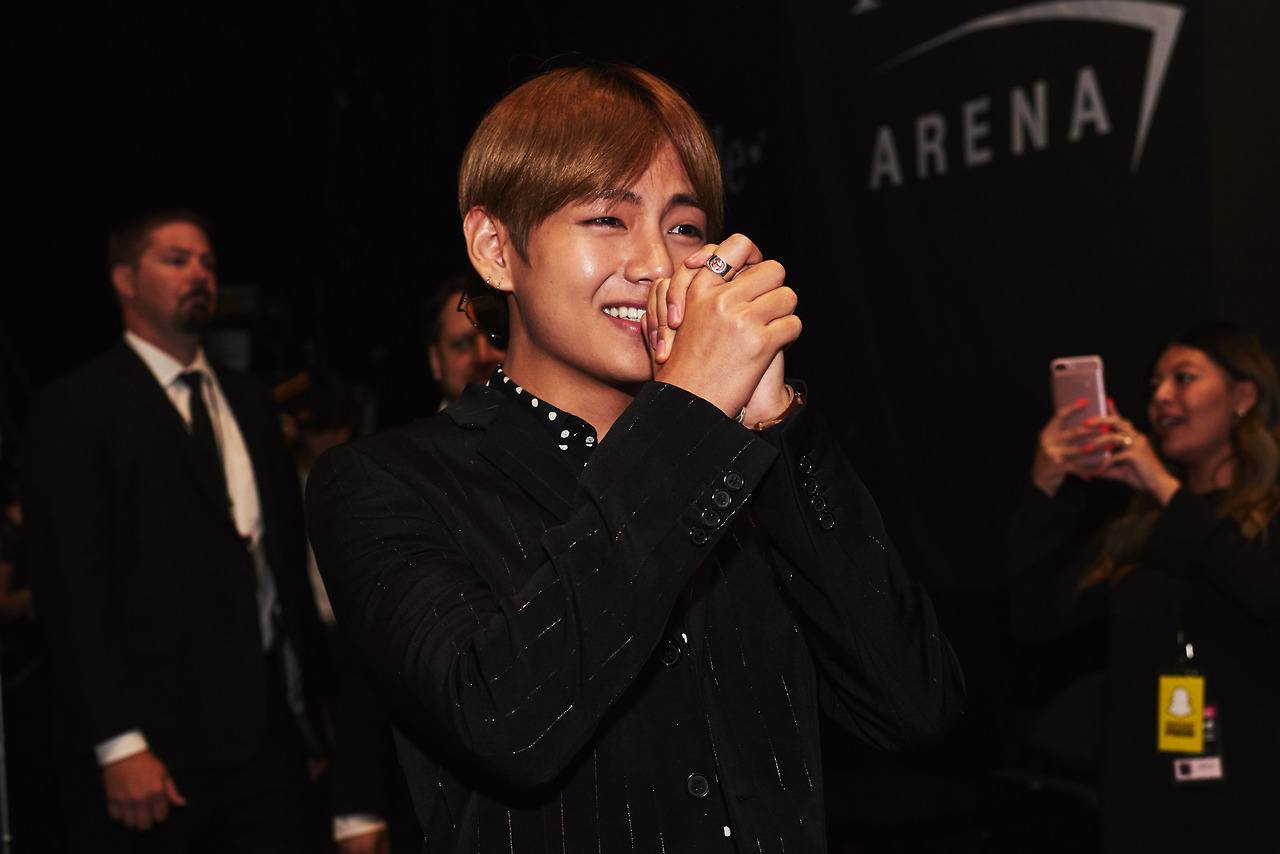