Ryan is the beloved character from KakaoTalk, a messaging app, and he is especially loved by BTS‘ Rap Monster. Now you can actually make a little version of Ryan out of your own food! Just make sure you have at least two tangerines with you to follow along!

First, make sure you have two tangerines, or any small orange, a marker, something sharp to cut into the orange, and a Ryan for reference. 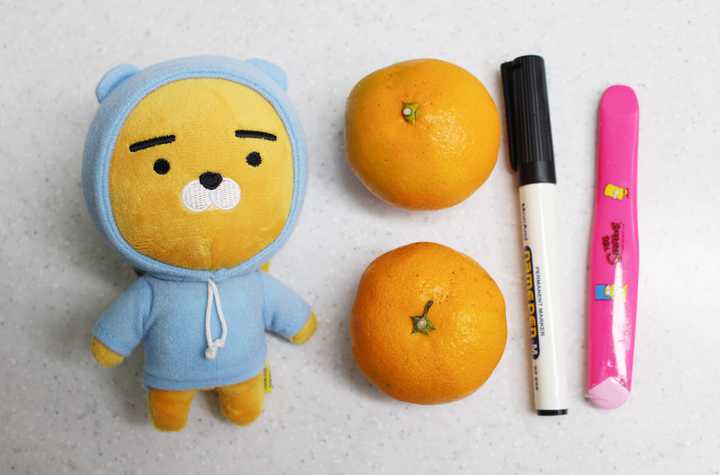 On one of the oranges, you can trace Ryan’s face on it for practice. 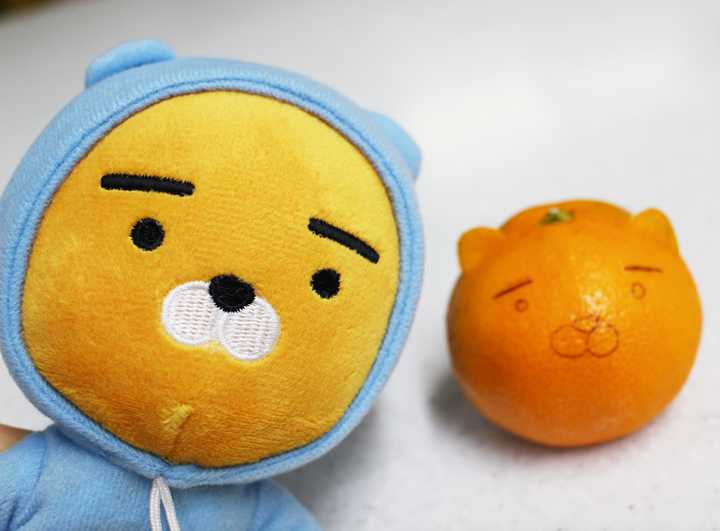 After a bit of practice, you’re ready for the real thing. Take the other orange and trace the ears onto it with a pen. 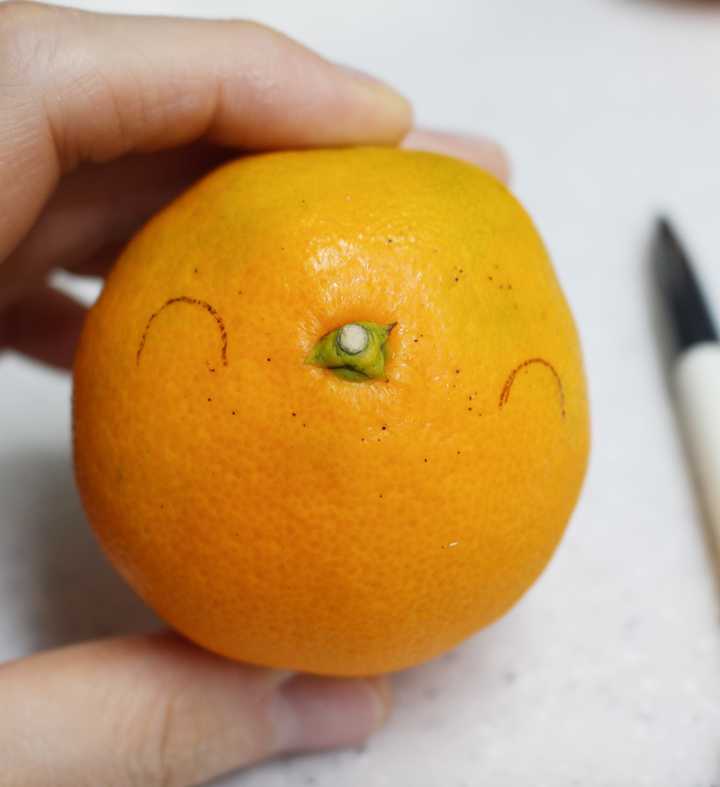 Then, using your knife or any sharp object to cut, carefully cut out his little ears and stick them up so they stay like this. 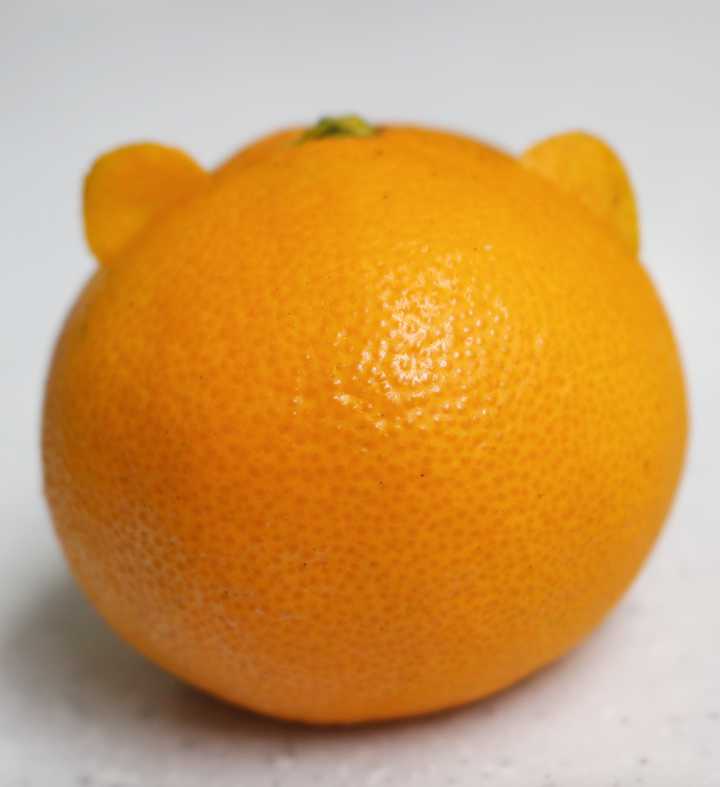 Then we can begin to carefully draw his face on the orange with a marker. 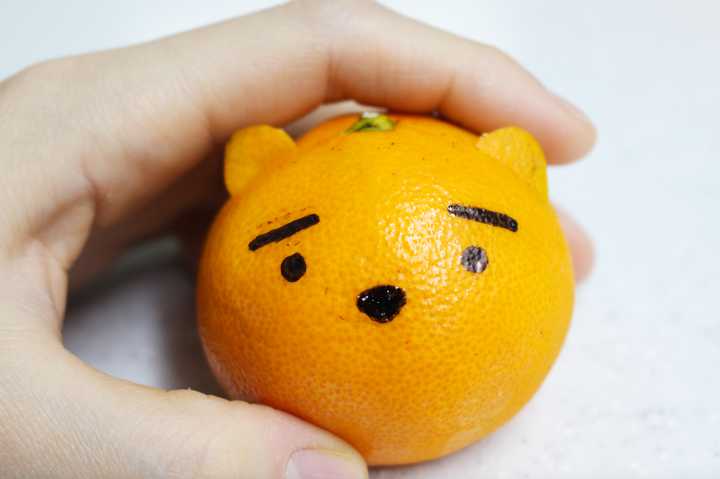 Once you finish the face, take off some of the orange peel from the other orange that you traced on earlier, and use that to cut out a piece that goes right under his nose. 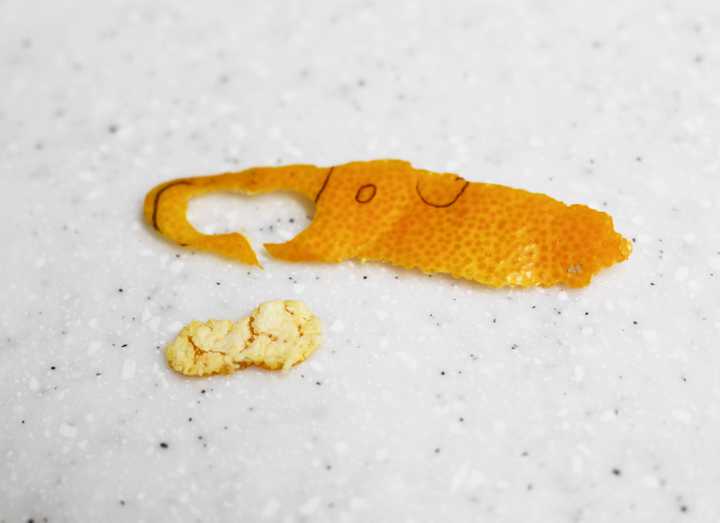 Then simply glue on that part of the orange, with the inner skin facing outwards, and glue it on. 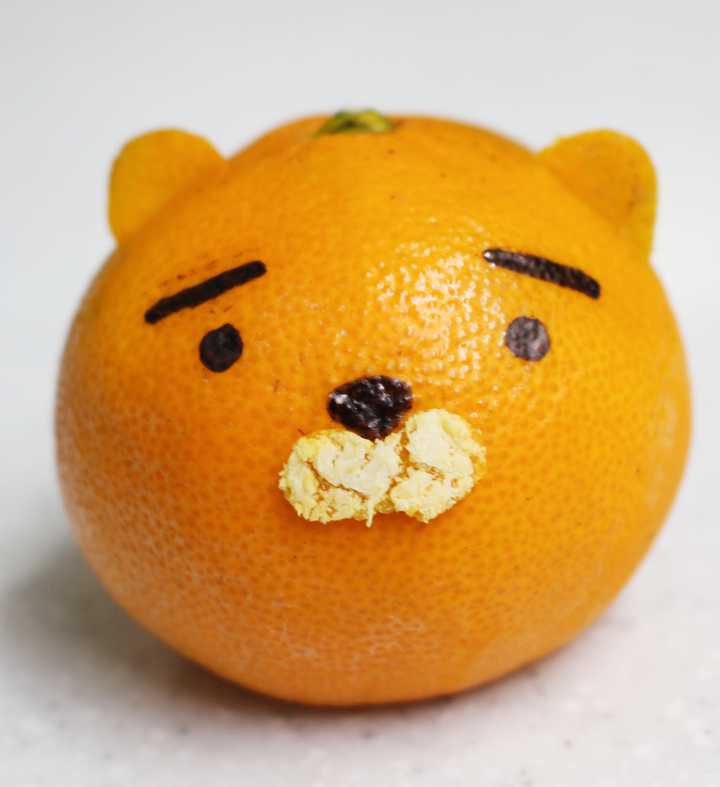 Looks almost identical, doesn’t it? You can’t even tell the difference. 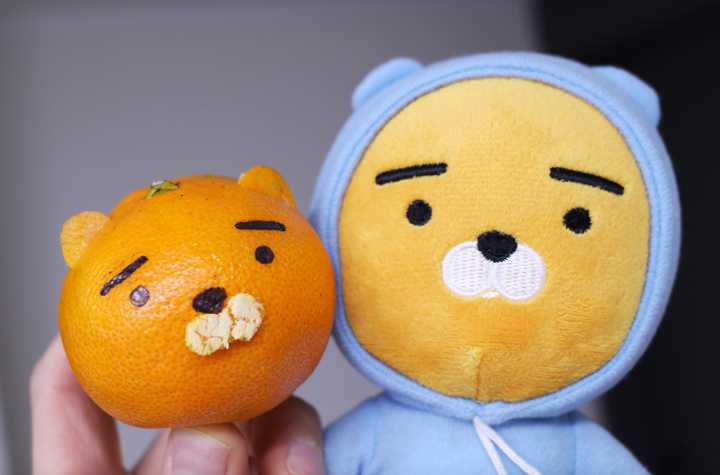 But this isn’t where the tutorial ends, Ryan wants more than just his head being made! 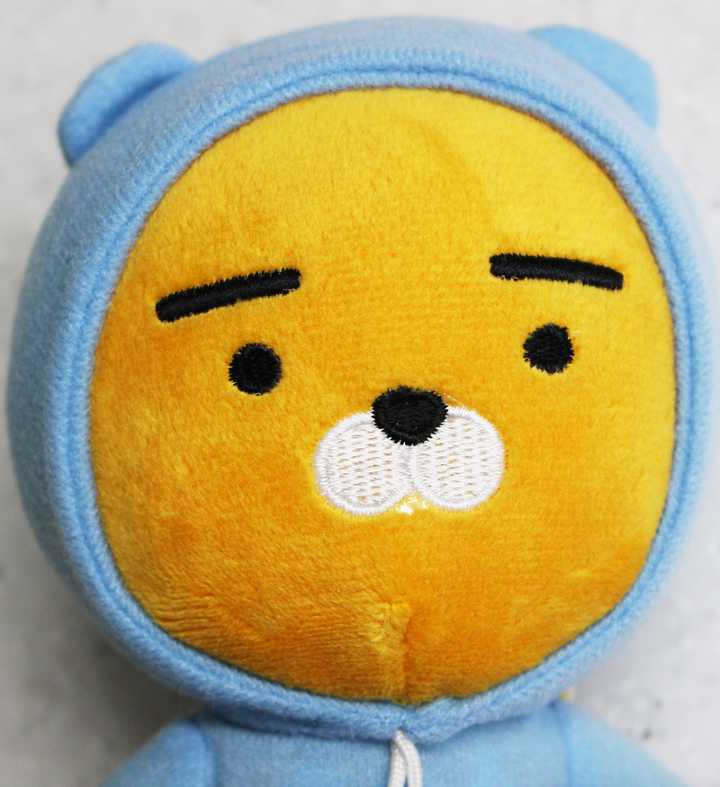 This part is optional since it’s the body, but use another orange and rip out pieces that look like the arms and legs. 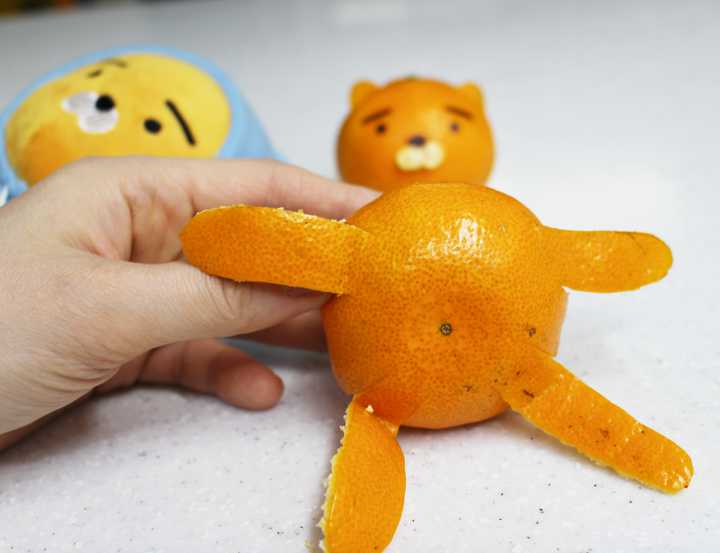 Using the orange that was traced on earlier, rip out more of the skin from there to use it for the lighter part of Ryan’s belly. 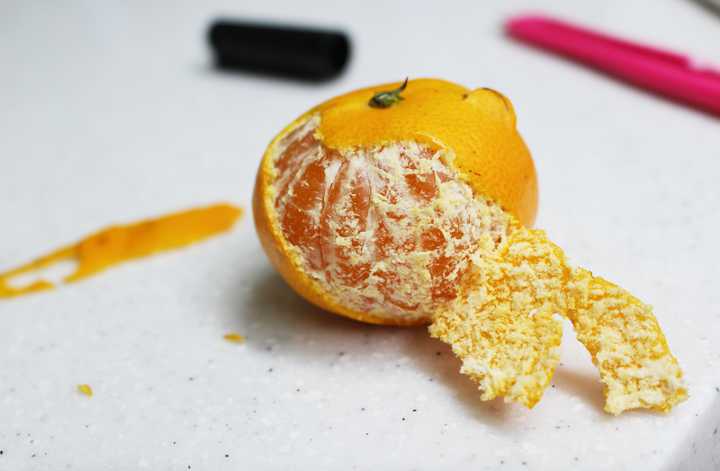 Then paste the inner part of his belly onto the body and Voila! You made a Ryan out of oranges! 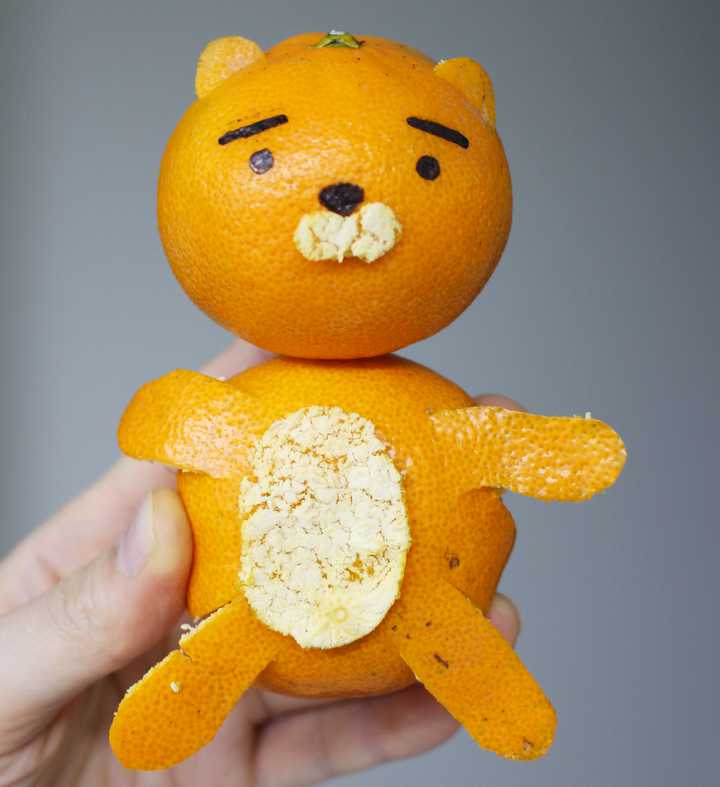 Hopefully, Ryan doesn’t get jealous that the orange version of himself looks almost exactly, maybe even better, than the real Ryan. 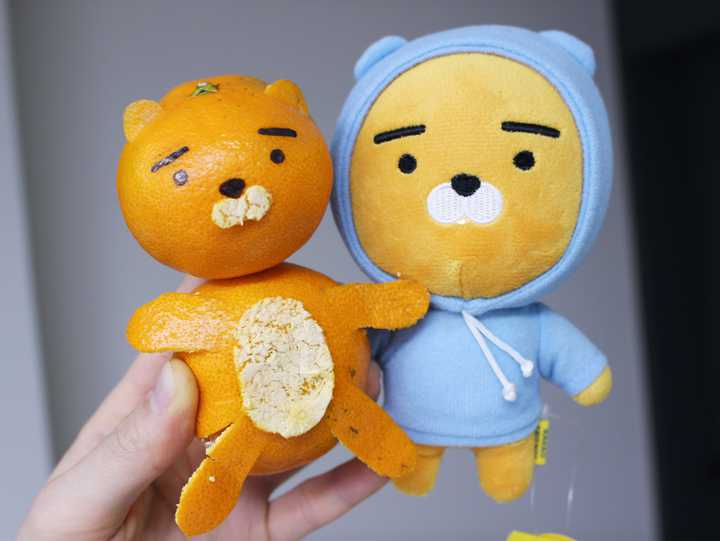 In the end, make sure to eat the fruit used to make Ryan! R.I.P. Orange version of Ryan, at least you were delicious. 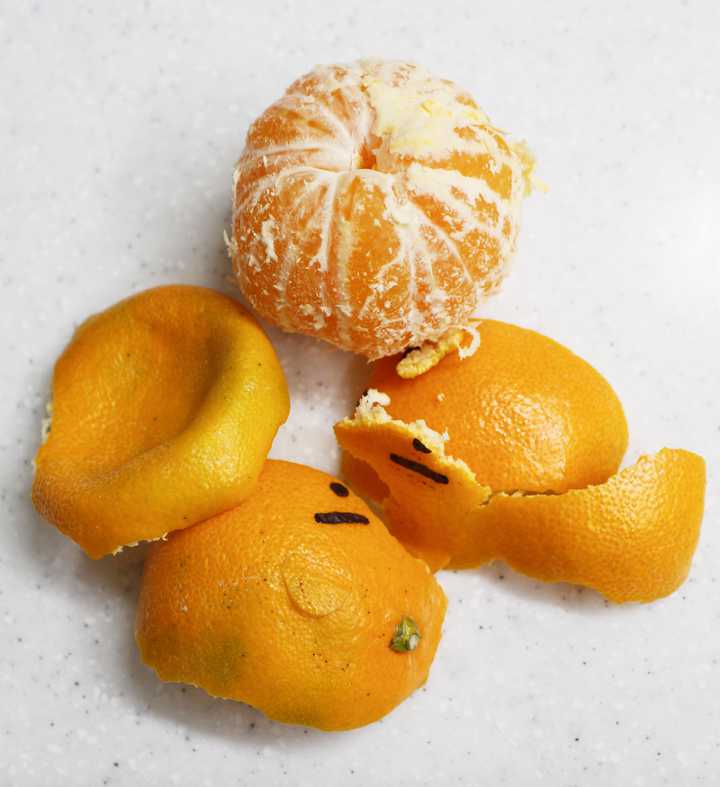