Lee Jong Suk replied to a fan’s DM for the first time ever in his life. 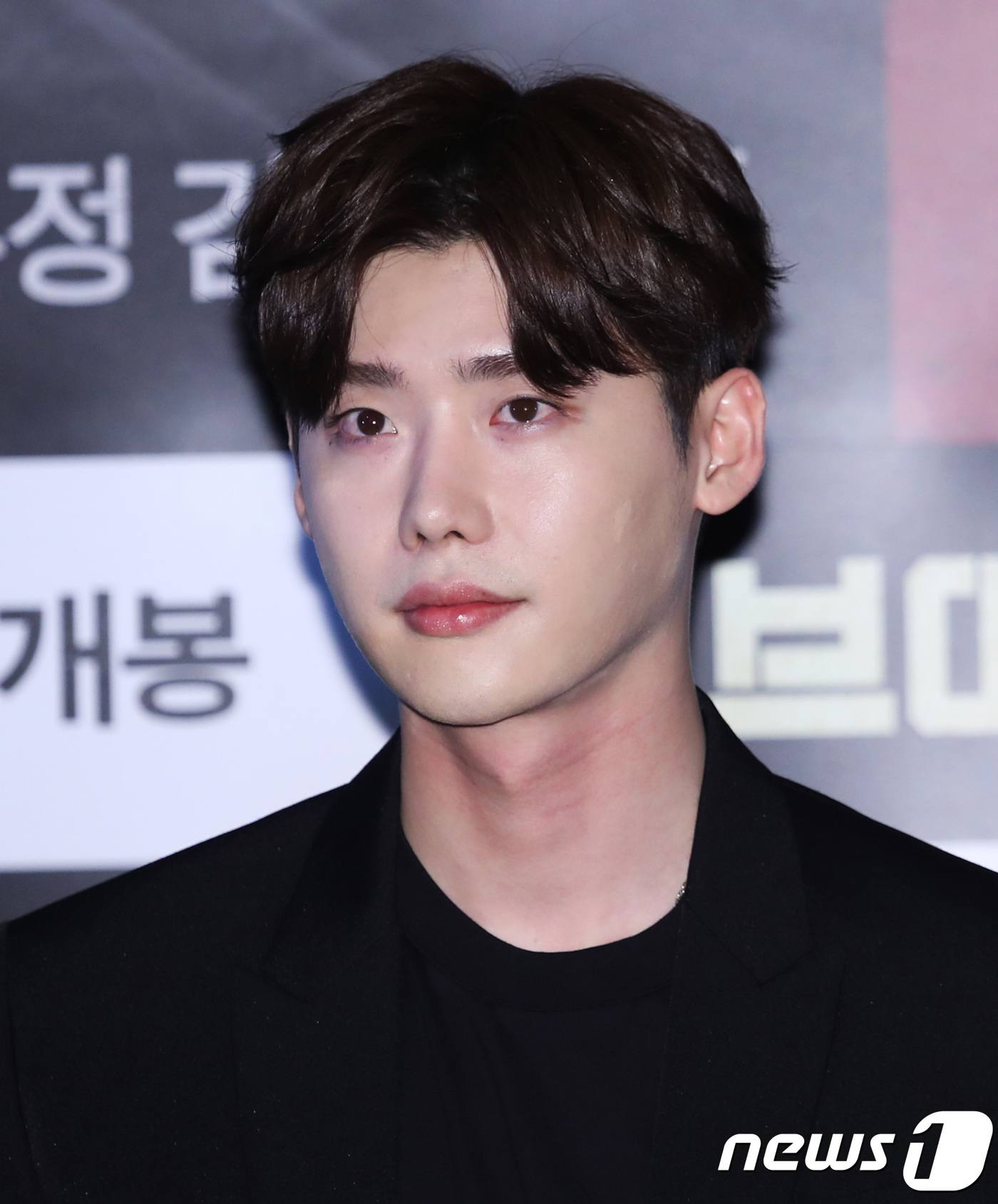 In a recent interview, Lee Jong Suk revealed that a fan once DMed him asking if she could watch his latest movie, V.I.P. 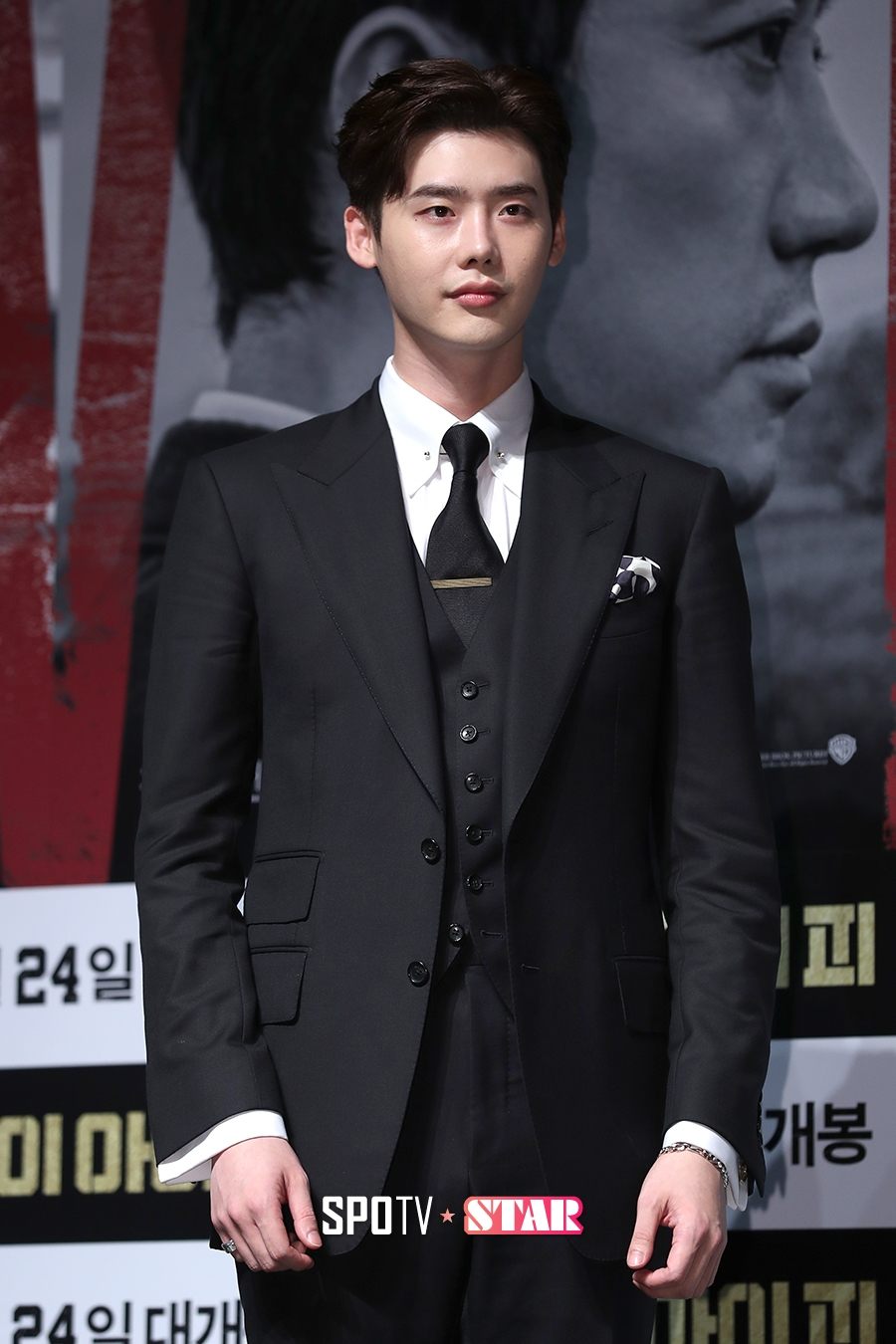 “Oppa, I’m underage but I really want to watch your movie. Can I watch it?”

Lee Jong Suk explained that he rarely ever replied to his DMs but felt it was necessary to respond to this particular one. 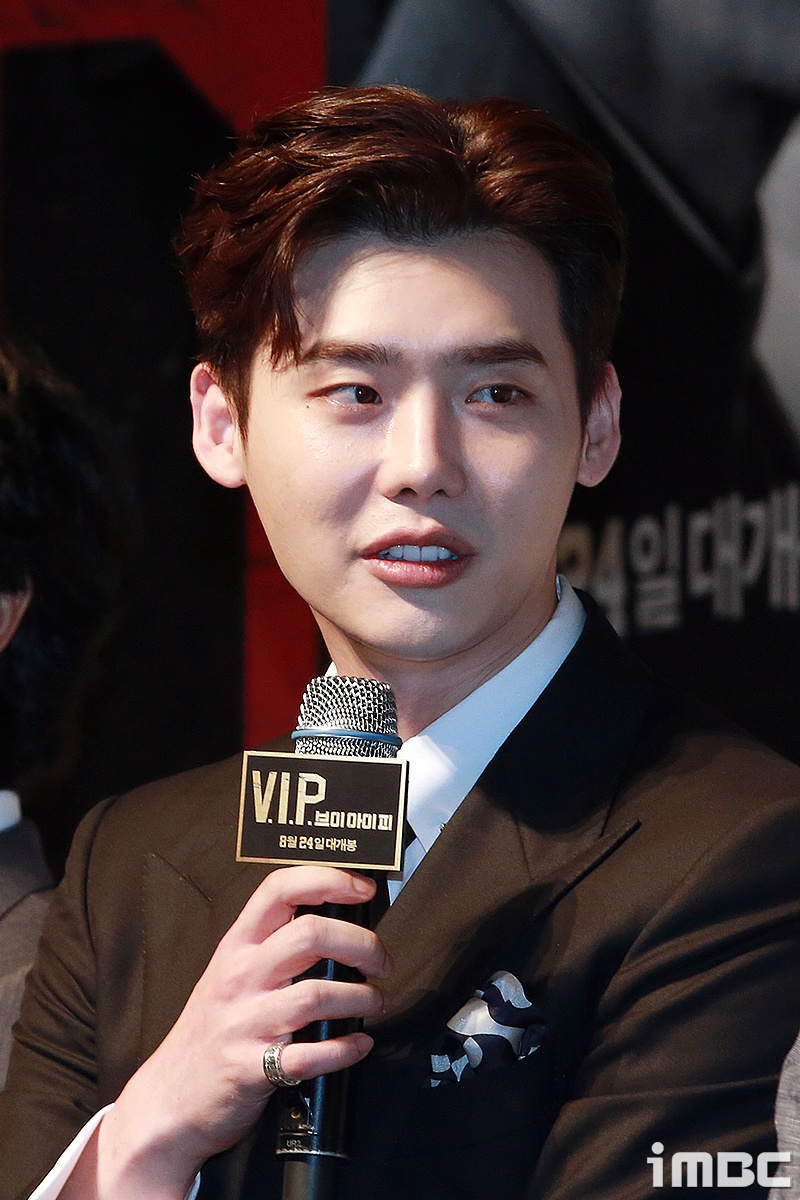 “I don’t really check my DMs on my social media accounts, nor do I ever reply to them, but after I saw that DM, I was so surprised that I felt I had to reply back.”

He then revealed the response he sent back to the lucky fan, showing that he was an exemplary idol. 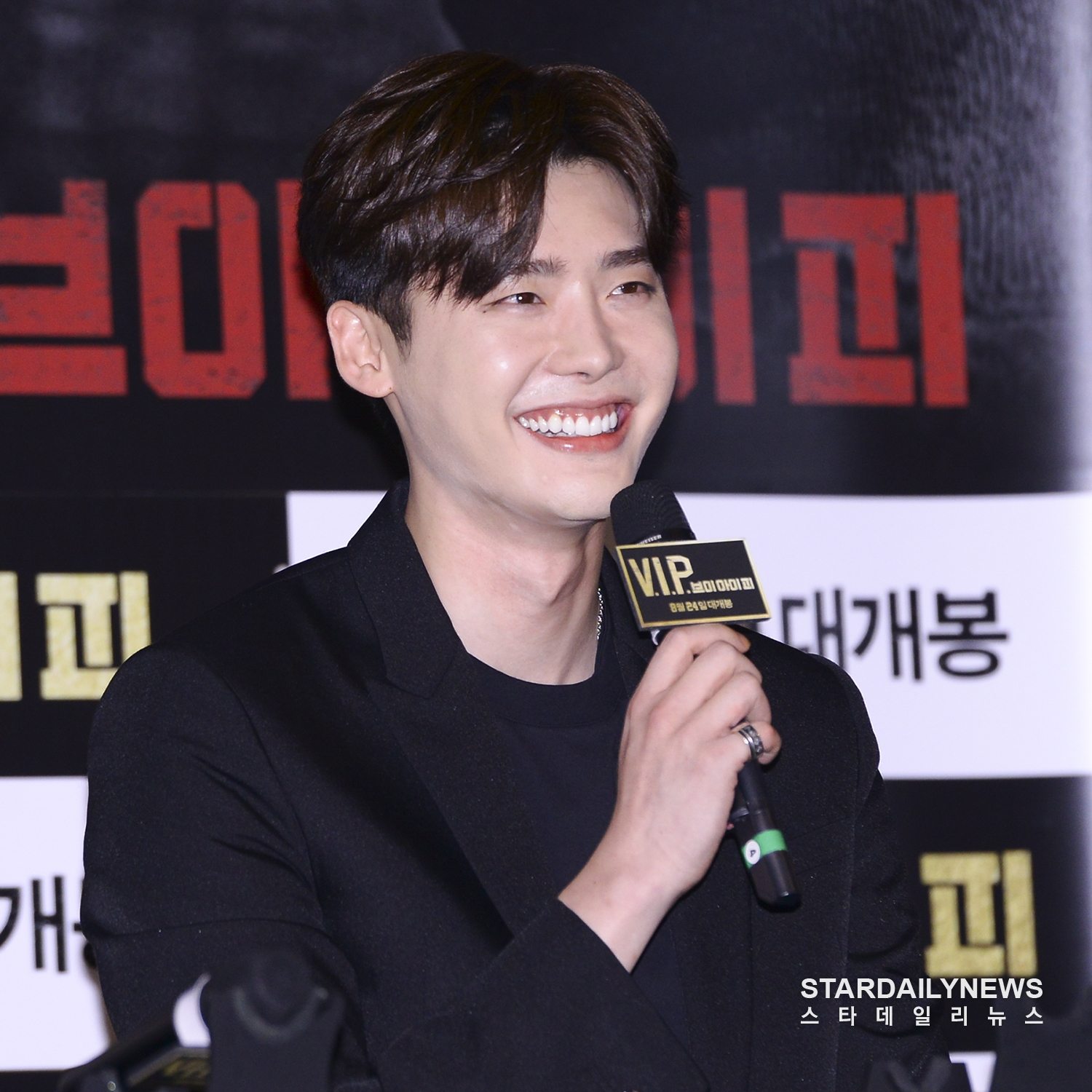 “Thank you for supporting me but please watch it when you’re an adult.”

The movie V.I.P is rated R for scenes of violence and will be released in Korea on August 23, 2017. 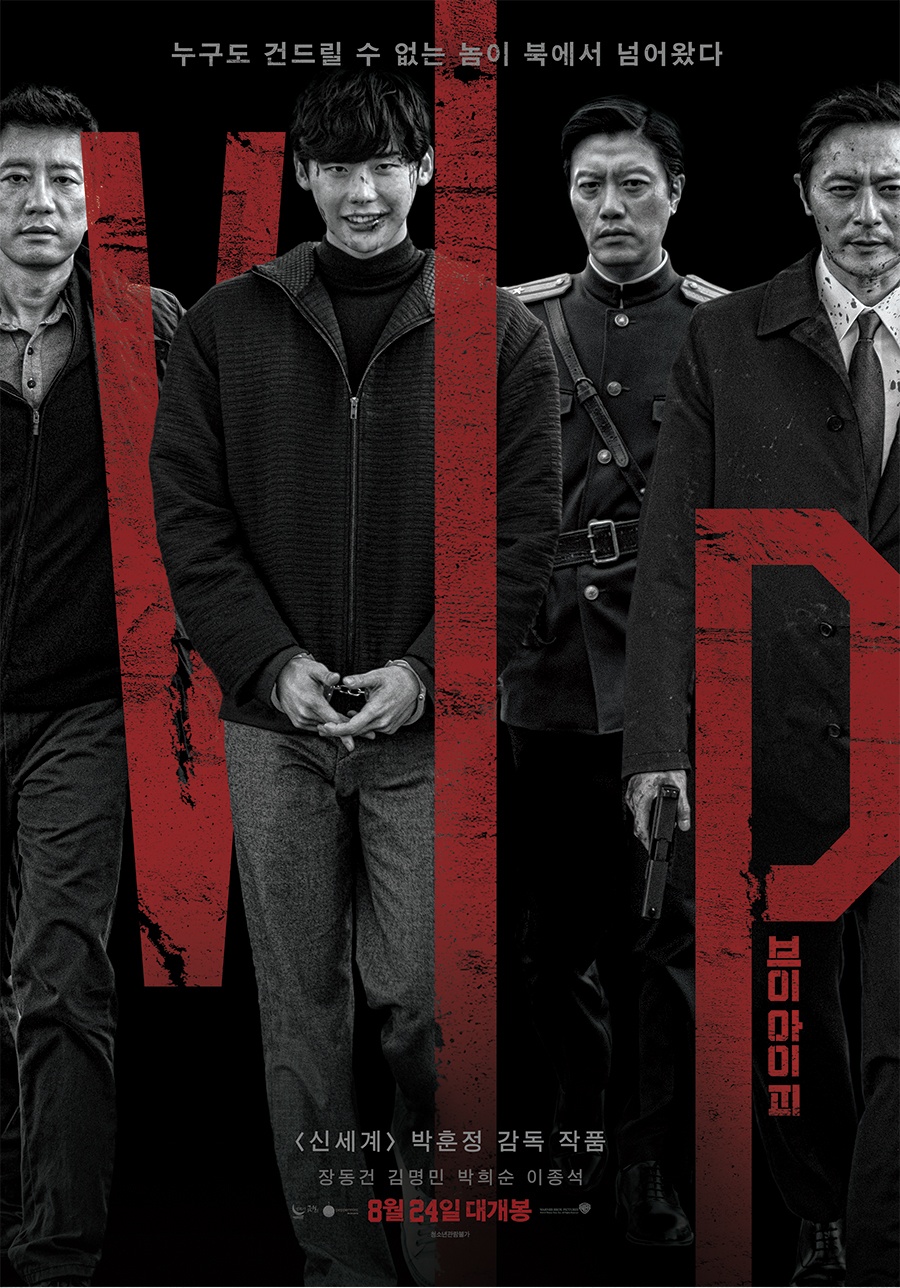 The Hilarious Reason BTS Are Jealous Of Jin’s Watermelons During The Latest “Run BTS!” Episode

Here’s Every ASTRO Member Blessing Everyone With Their Abs