The YG trainees, previously known as “Future 2NE1,” recently uploaded a selfie of the group together, and rumors that YG Entertainment will be debuting their new visual-filled girl group quickly followed.

The members have been training under YG for many years and signs of their debut have been appearing as they have been doing high-profile photo shoots with top fashion magazines and also making themselves known on TV shows such as Mnet‘s Unpretty Rapstar. The last time they were seen together was in the video below uploaded in 2012.

Born in 2002, Lee Chaeyoung has been a trainee in the company since 2014. She appeared on the first and third season of K-Pop Star and is known for being an excellent singer. 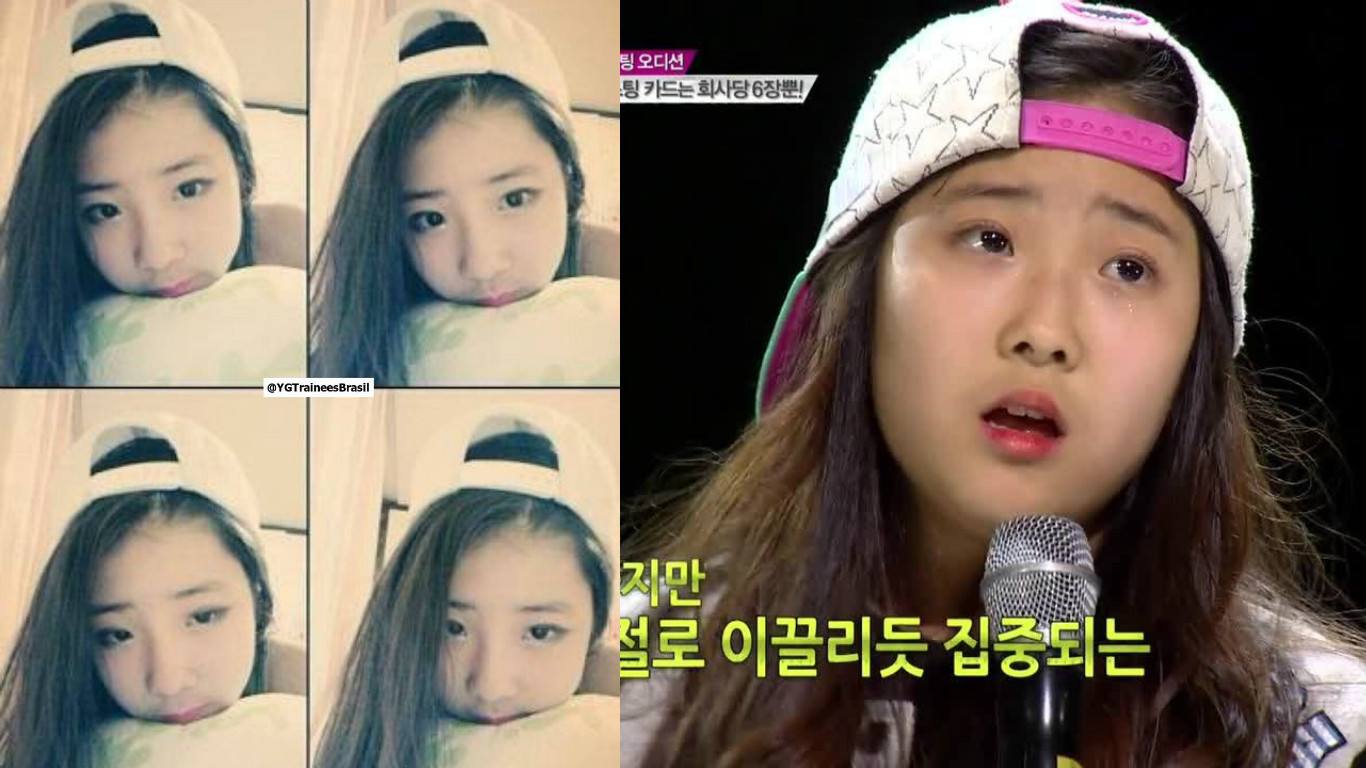 Not much is known about Jinny except that she was born in 1998-, is from California and joined the company in 2013 as a rapper. 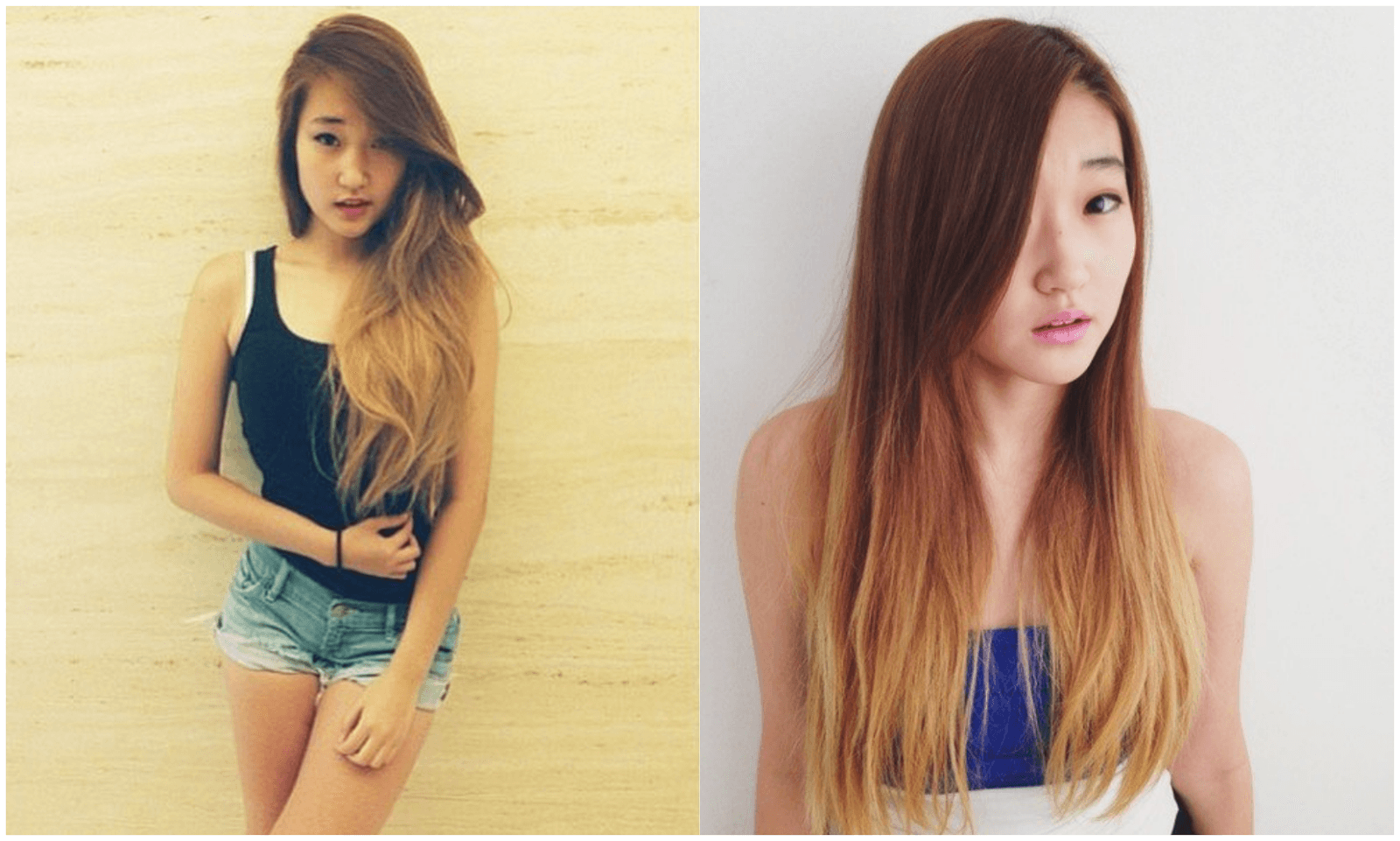 Sua joined YG as a vocalist in 2010 and is the daughter of Choi Jung Won, a musical actress and producer for MBC. She appeared on several shows and in photo shoots with her mother as a child. 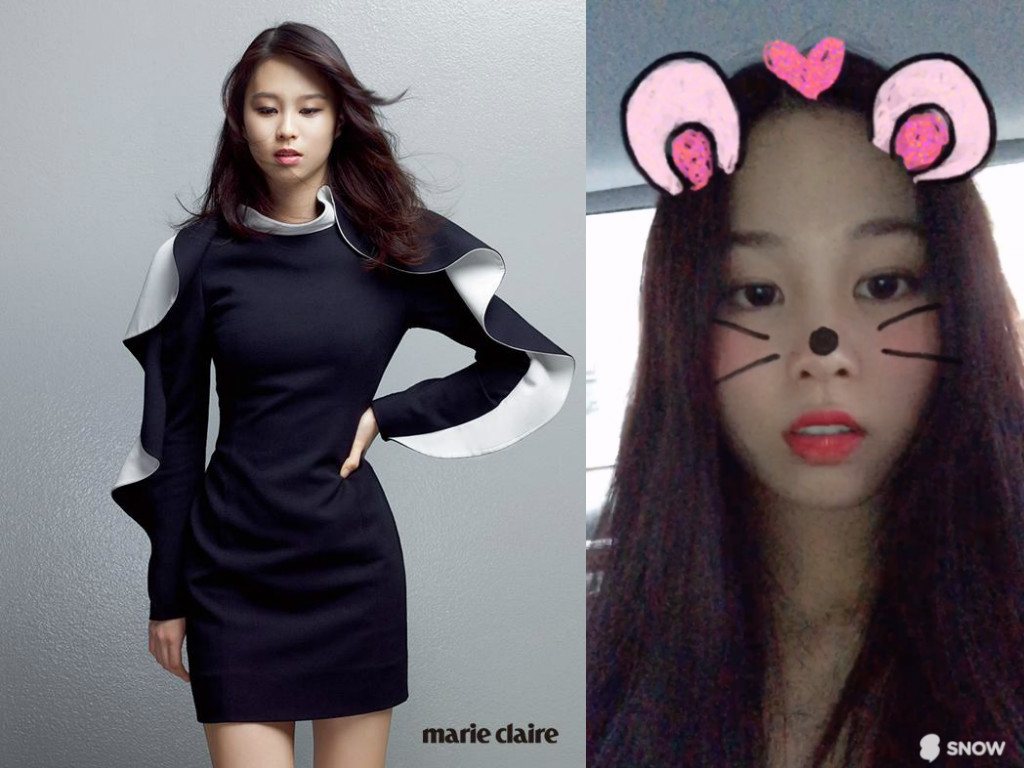 Much of the public is already familiar with Moon Sua, as she appeared on Unpretty Rapstar 2, and is also known to be ASTRO Moonbin‘s sister. 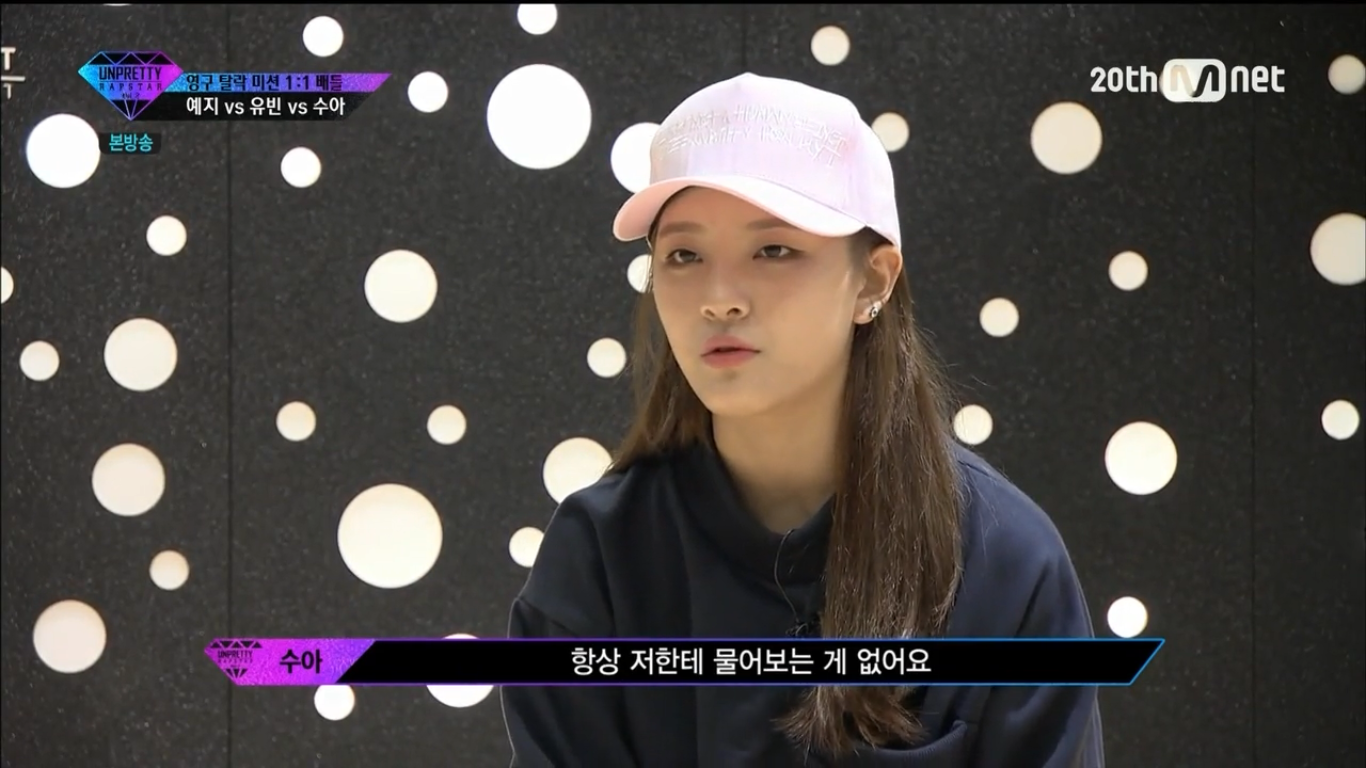 Shown on the left with Moon Sua and Im Sua, Park Seoyoung has been training with YG since 2010, and is known within the company as a brilliant dancer. She also appeared in several dramas and movies as a child.