Krystal‘s reaction to getting surrounded by dozens of reporters and fans proves just how much of a sweetheart she really is. Photos that resurfaced recently of Krystal at an airport in China show her being mobbed by a huge crowd of fans who came to say goodbye to her.

With such a large crowd trying to fight their way to see her, the airport even deployed security guards to keep her safe.

During all the chaos, fans still tried to hand Krystal fan letters and gifts. 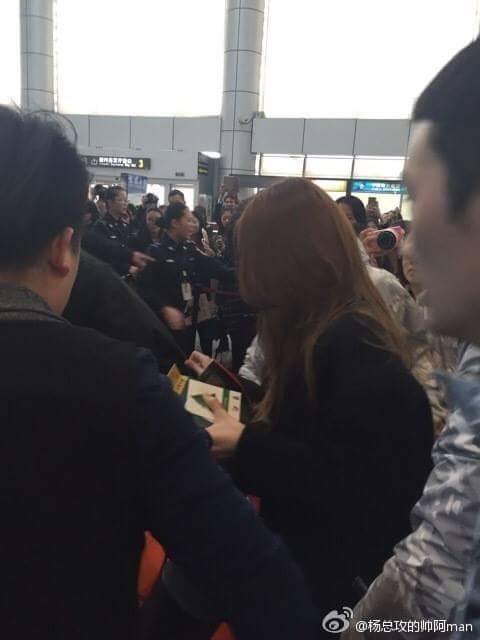 But when a fan tried to hand her a letter through the chaotic mess, the letter ended up falling to the floor. Rather than continuing to hurry through the airport, Krystal could be seen bending down to pick up the fan’s letter that had dropped to the floor. 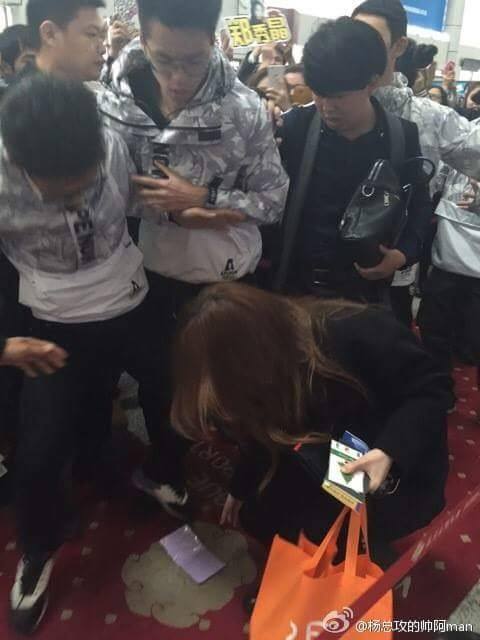 Other photos show Krystal in her car taking time from her busy schedule to read the fan letters she received.

These simple actions show just how important Krystal’s fans are to her and how she will always go out of her way to care for them no matter the situation.

TWICE Nayeon’s Interactions With Her Hoobaes Showcase Her True Personality