One rising Korean celebrity has been gaining a lot of attention for her resemblance to IU and Suzy.

Fans have been falling in love lately with actress Kang Ha Na, who is curently starring as Princess Yeon Hwa alongside IU in the drama Moon Lovers – Scarlet Heart: Ryeo.

Despite the character’s sinister actions, viewers can’t help but fall in love with her overwhelming beauty. And though she’s been praised for her resemblance to IU and Sulli, many have also noted that her unique dimples make for one of the most irresistible smiles in Korea. 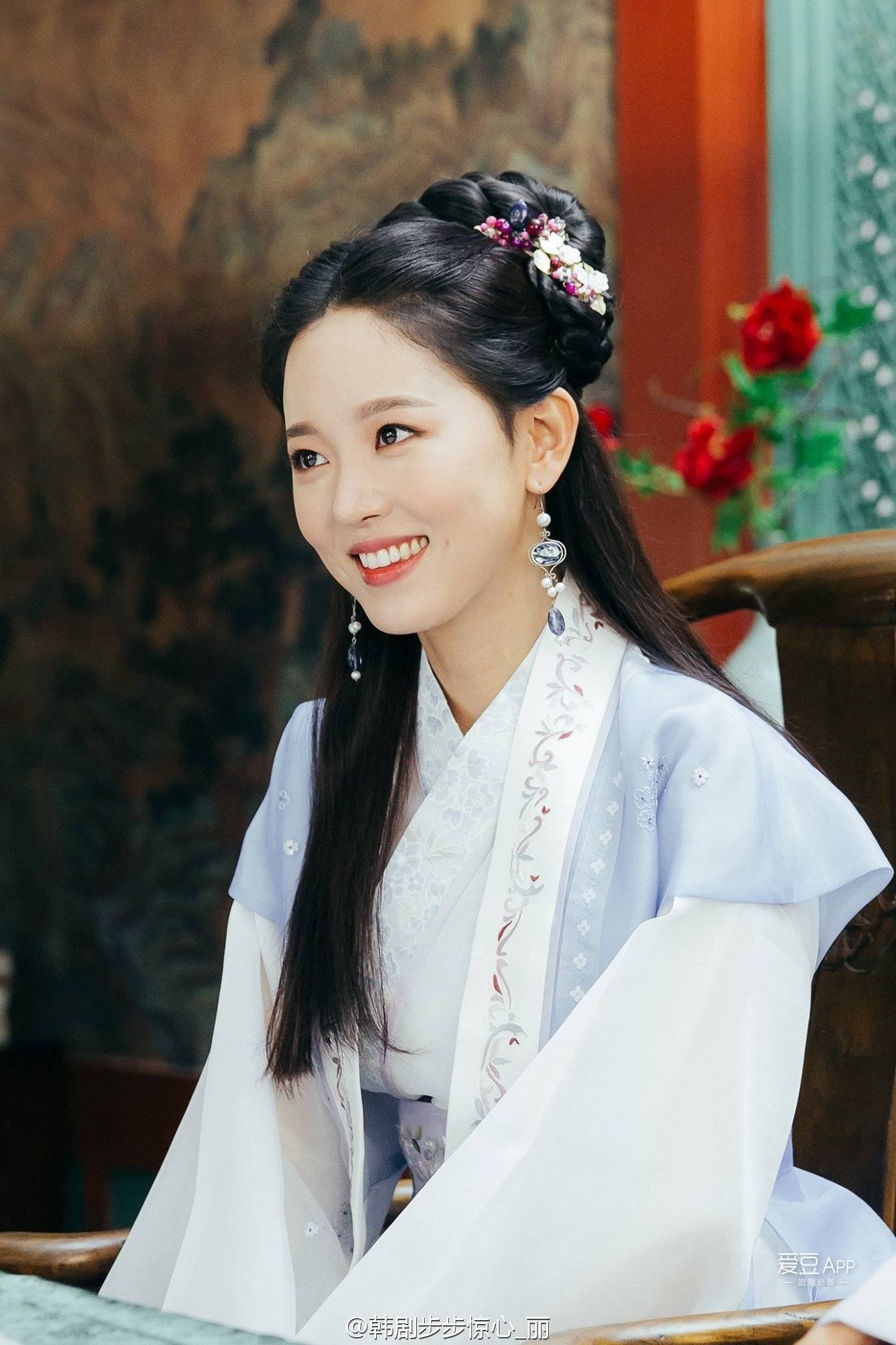 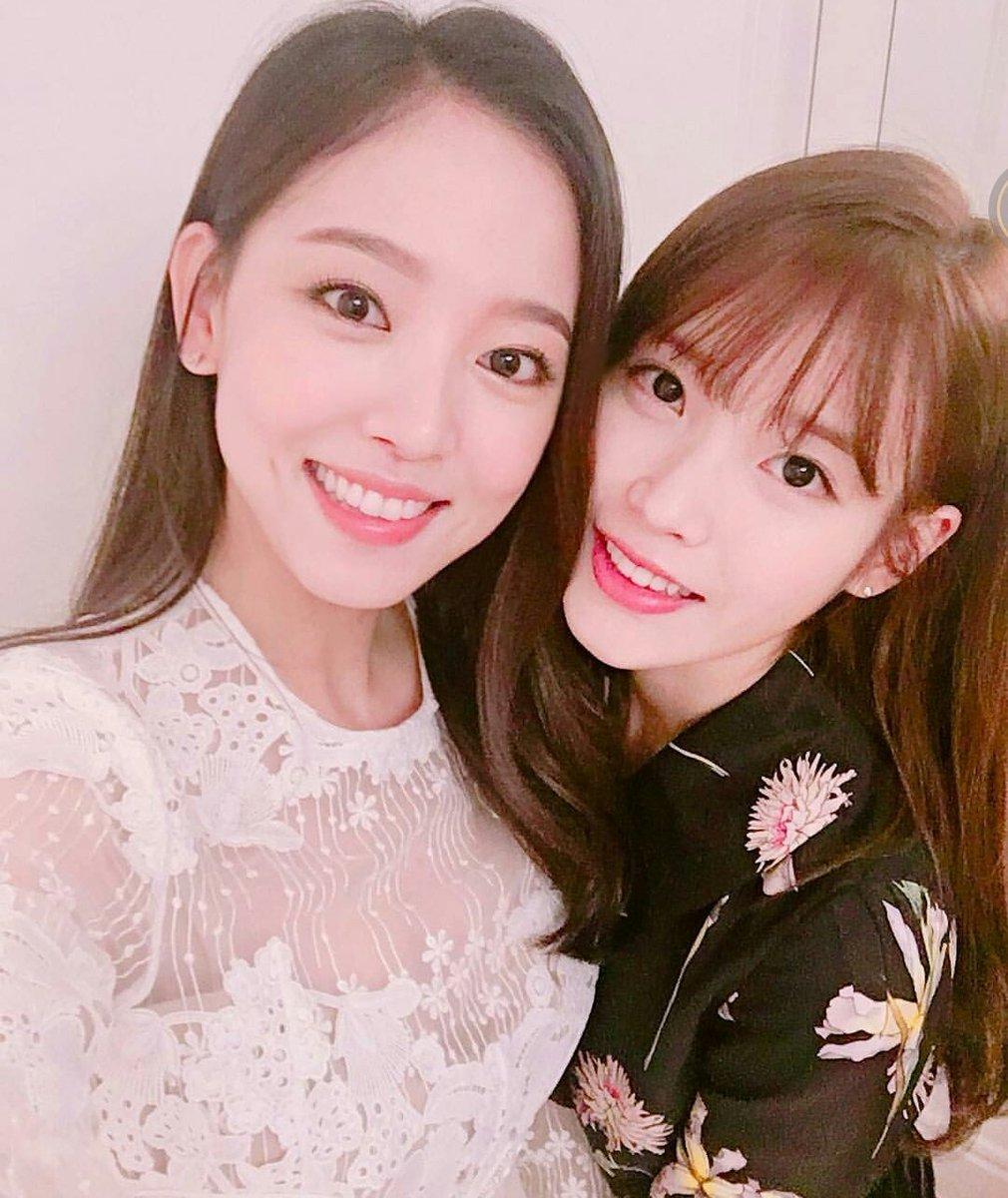 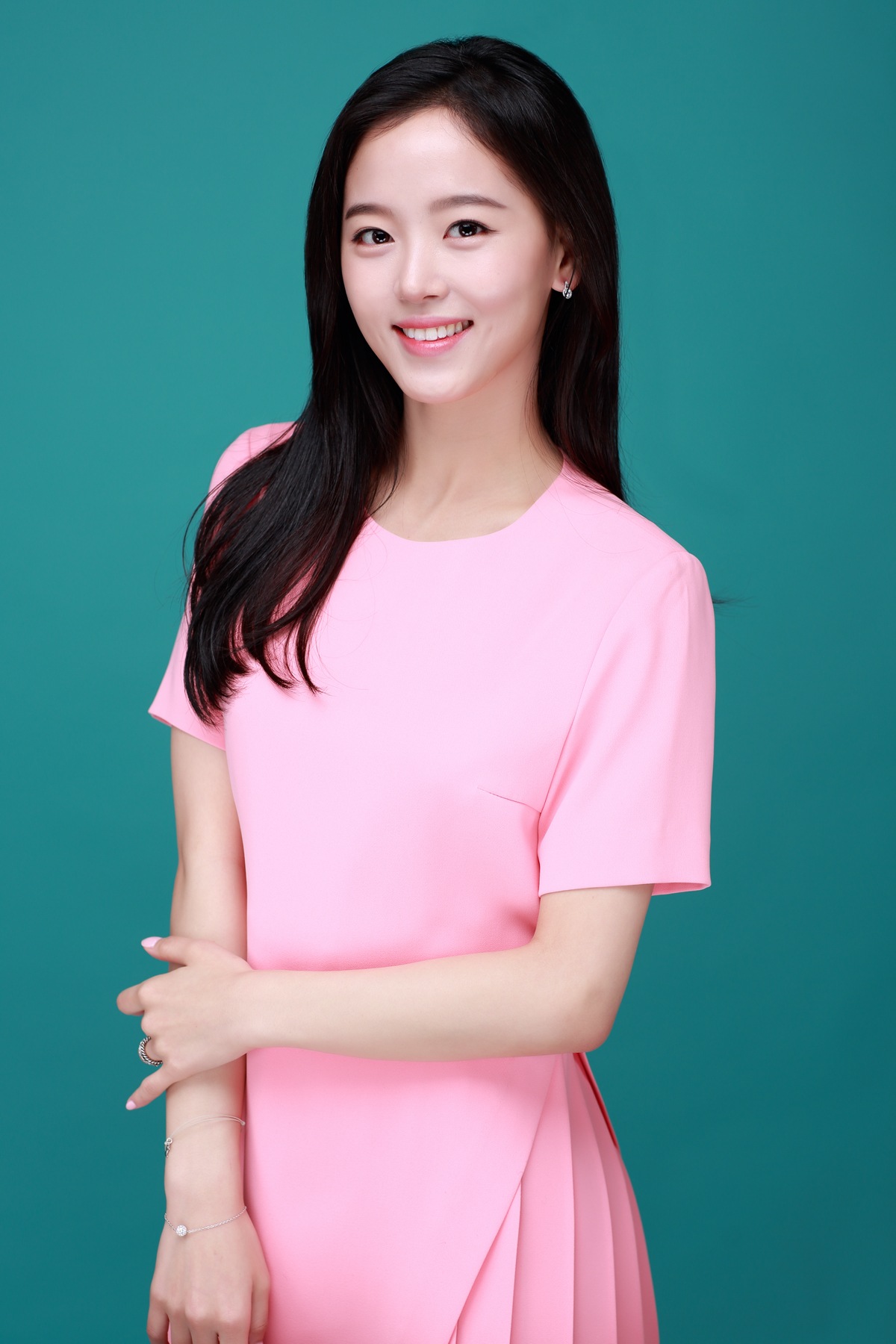 Here’s What Filming The Intimate Bath Scene In “The Red Sleeve” With 2PM’s Junho Was Like, According To Lee Se Young