Koreans are going crazy just to get a hold of these adorable minion toys from their nearest McDonalds.

It seems that the minions of the popular American movie, Despicable Me, became more popular than you would have thought. After successfully making two movies titled Despicable Me and Despicable Me 2, the adorable minions caught the hearts of many, resulting in these little yellow friends to star in their own movie.

Not only have the minions been appearing everywhere in the United States, but they are now gaining recognition in other countries as well as Korea.

Many large companies as well as McDonalds have been sponsoring the Minions, including them in their Happy Meals. Just as much as Americans love these minions, Korea can’t get enough of them as well. 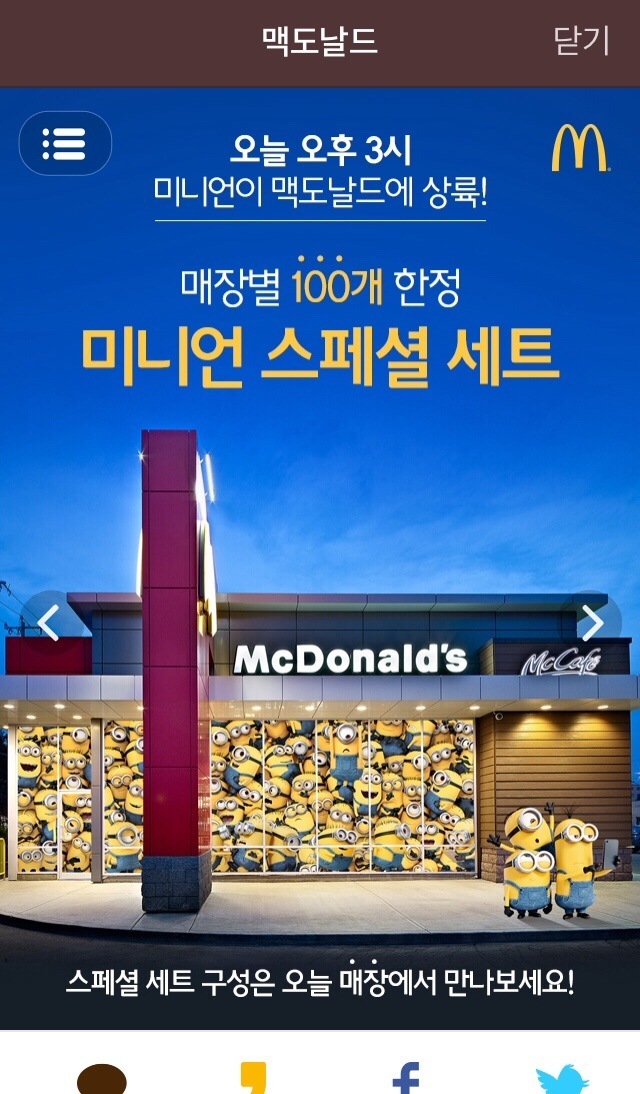 With ten different versions available, customers are coming back nonstop to collect all of these adorable little toys. 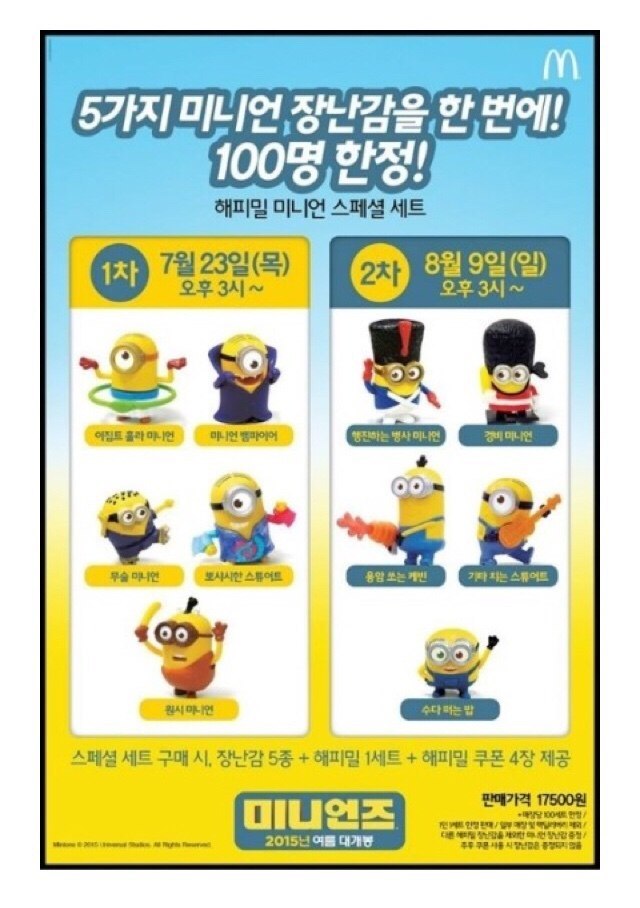 Lately, Koreans have been lining up to buy these Happy Meals just to get one of the many minion toys in McDonald’s collection. Long lines formed in many of the fast food restaurants as people lined up for hours for these little toys. 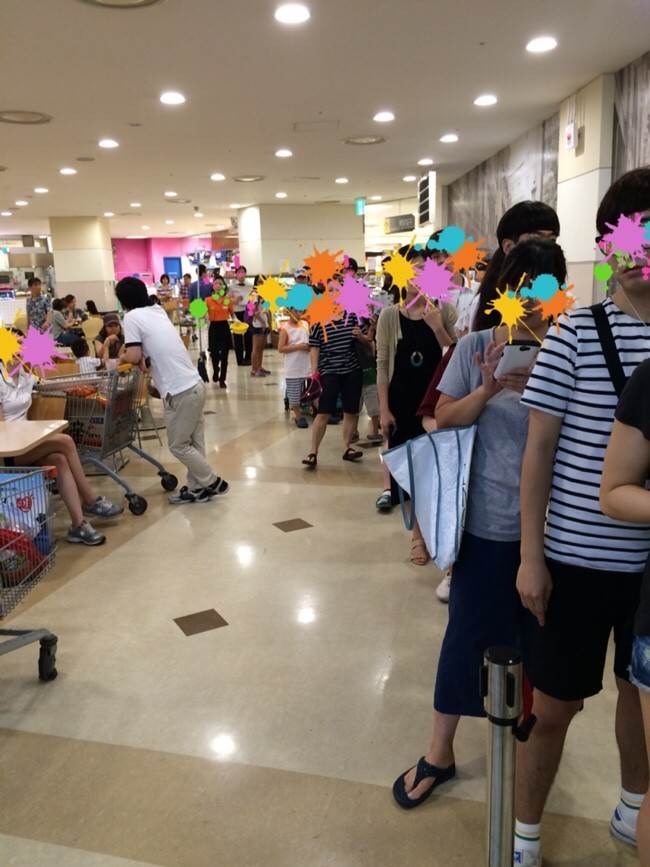 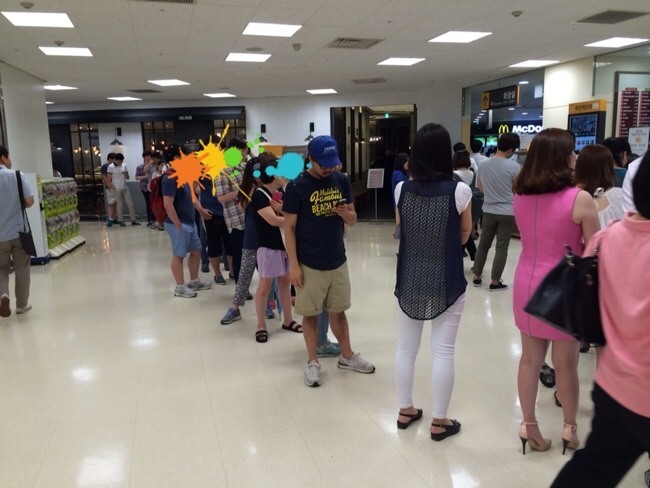 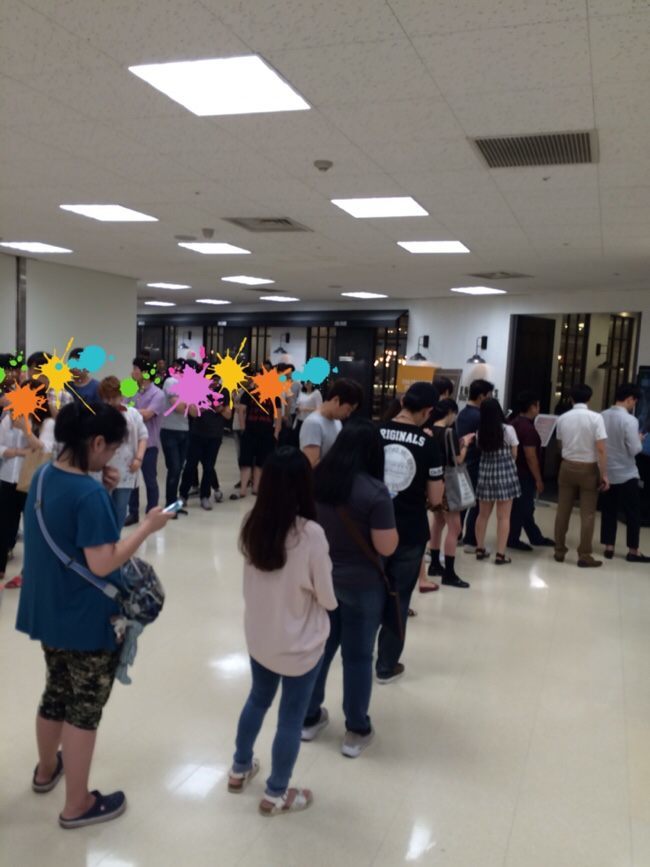 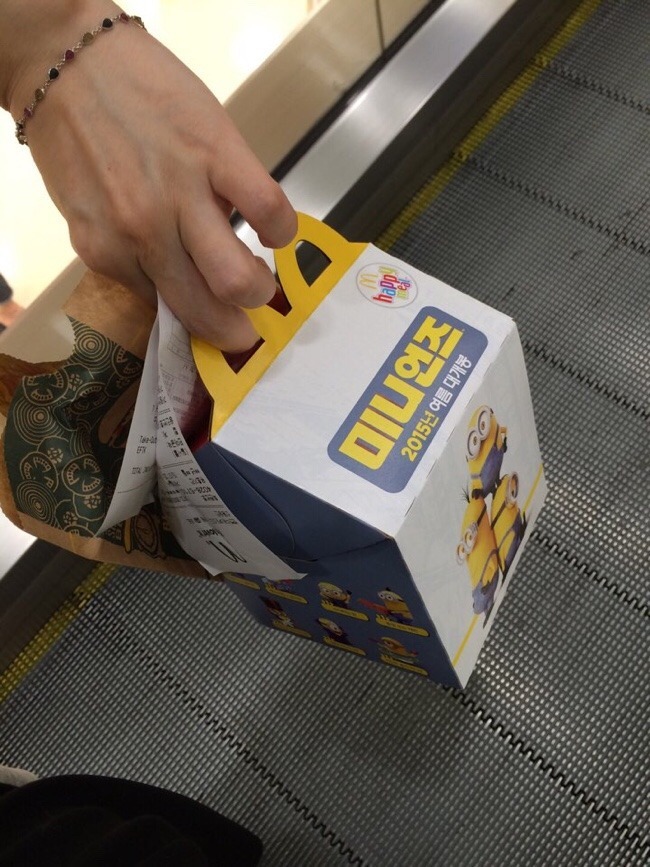 Forget the food. Customers are coming in just for the toys. 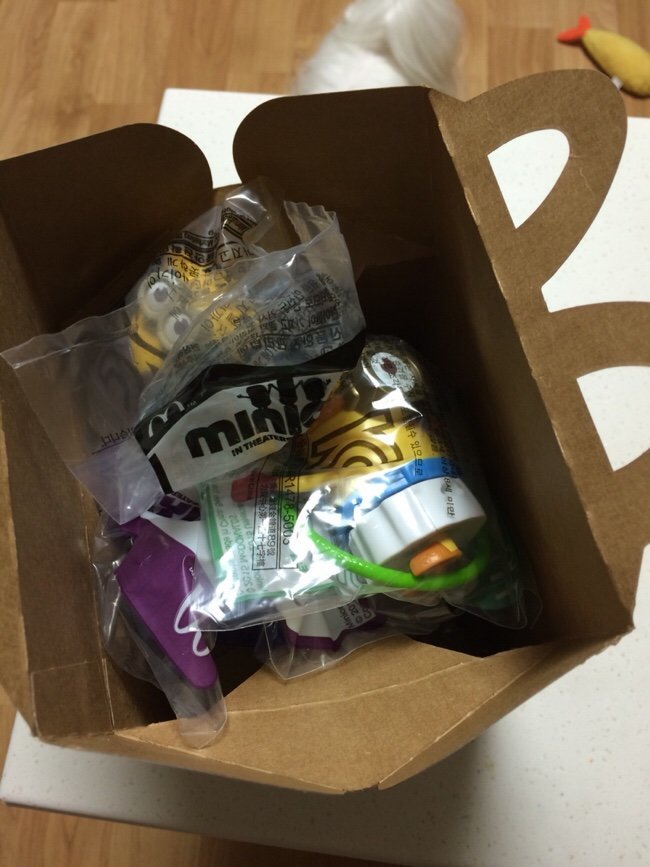 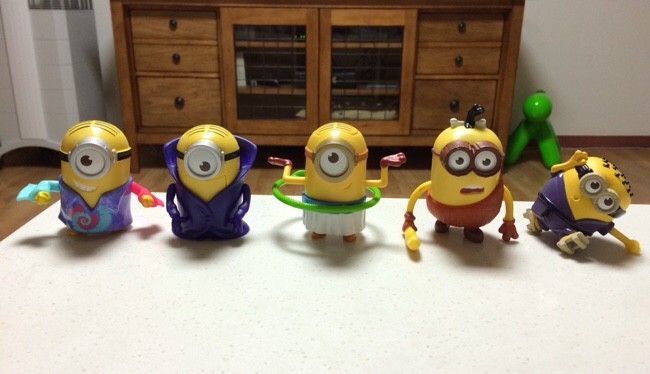 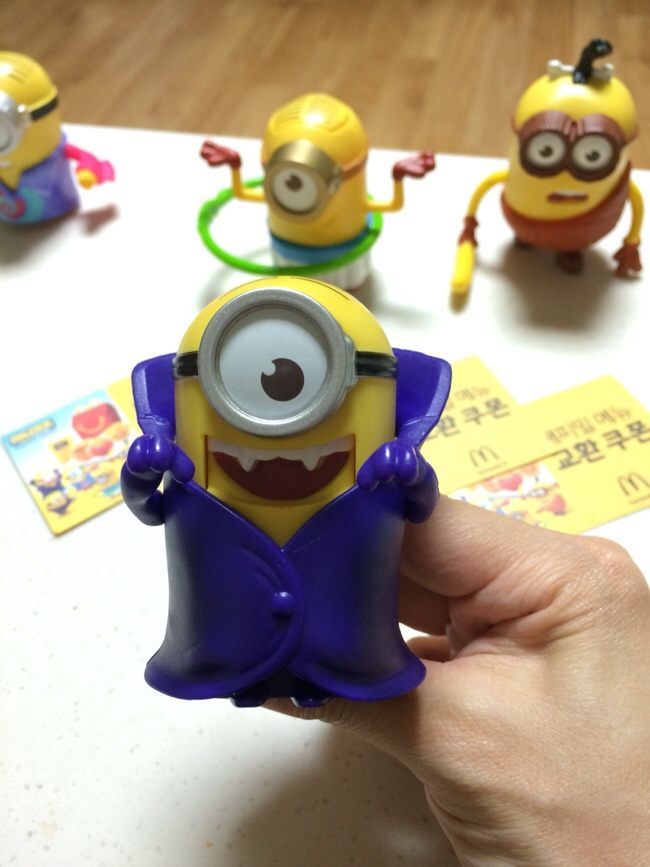 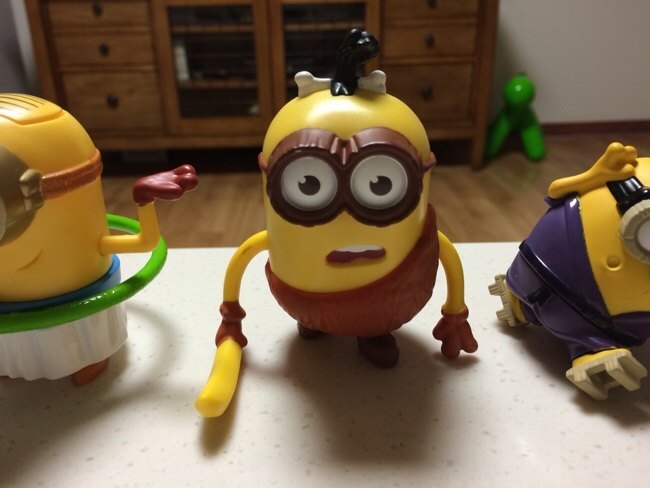 BTS’s Jin Describes His Vocals With One Word