A professor voiced concerns about a possible side effect of the mass protests against President Park Geun-hye.

Environmental science and engineering professor Park Seok-soon of Ewha Womans University cited a UNICEF report through Facebook this past Sunday. This report stated that 600,000 children under the age of six die from air pollution-related diseases every year. This problem has been particularly prevalent in developing countries.

Children were of special concern regarding air pollution as their lungs are not fully matured. Park offered a quote about the dangers of candlelit protests, saying “The media shows adults who are proud of bringing their children to the candlelit protests. But this is wrong. Burning candles produce a lot of toxic substances so it’s not good for their health even when the candles are burned outside. The air pollutants discharged at the candlelit protests will be huge, but even environmental groups are instigating the protests.” 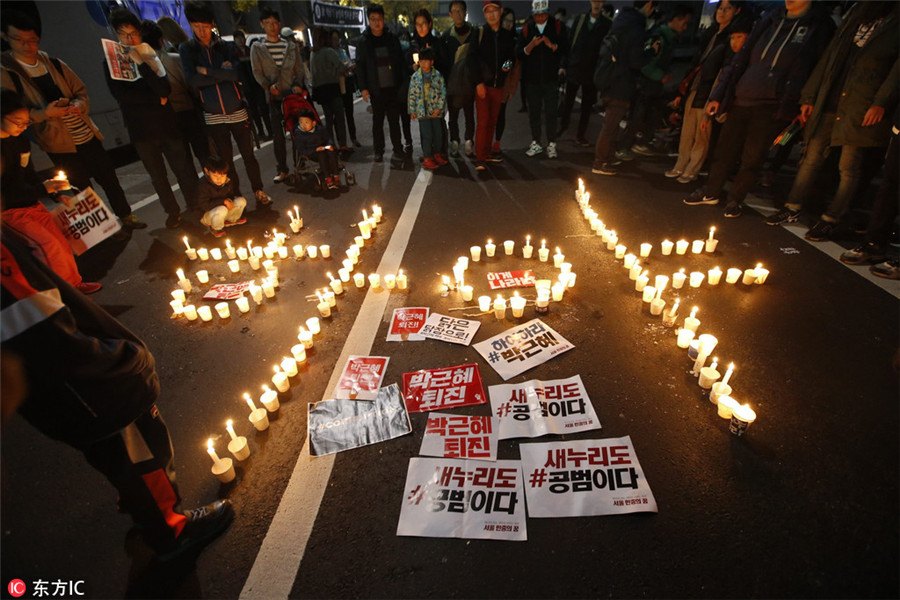 Park’s concerns were met with harsh criticism. Internet users fired back saying “if candles cause that much pollutants, you should not use cars or planes at all.” Others sided with Park and countered with a simple alternative. “Have you ever heard of LED candles?”

Park added that “a country without candles is where children can grow healthy.”