Idols are often known for their thin figures but there are some idols that have broken the mold and it seems to have gained the attention of international audiences.

K-pop idols are known for their skinny figures popular in Korea and many idols are often criticized for their looks and weight. Recently an image of Red Velvet‘s Joy went viral after many criticized the idol for her “chubby” looks revealed she in fact has a healthy and stunning body.

Many K-pop idols are now embracing their curves and it appears to have gained the attention international fans. MAMAMOO‘s Hwasa appears to gain the most attention online for her curvy figure and sexy attitude during fan performances as a fancam gif of the singer has gone viral among international fans as many compliment the idol on her curvy figure.

Check out the gif below and see some of images of idols popular for their amazing figures. 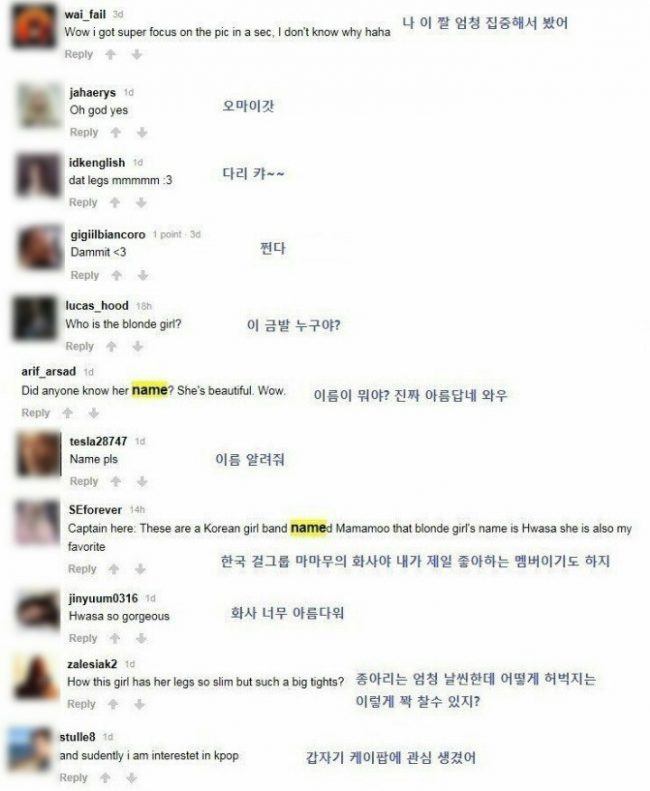 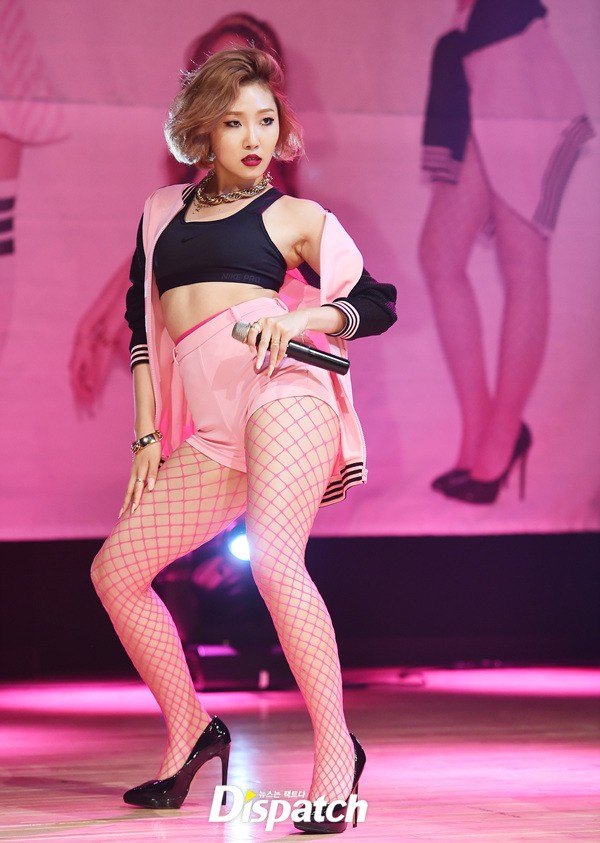 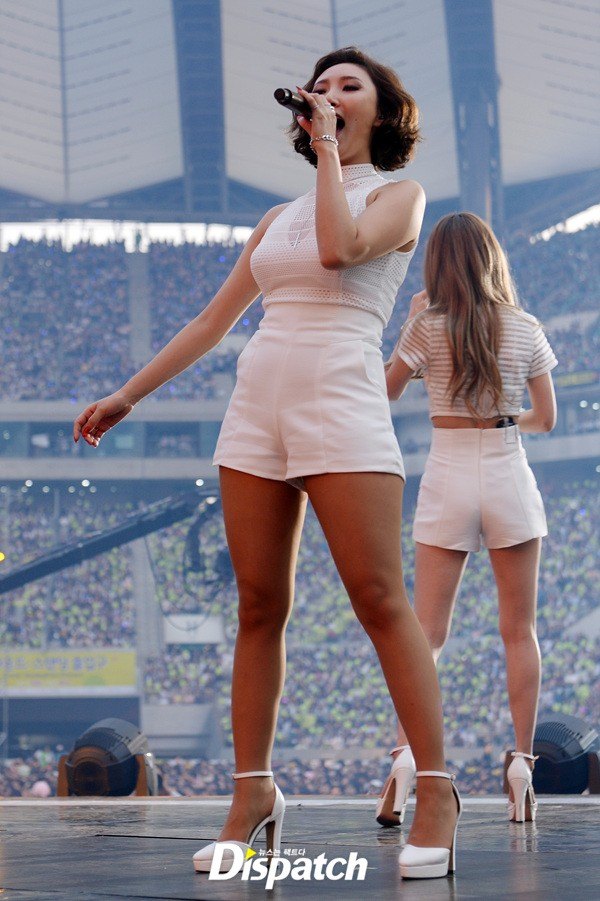 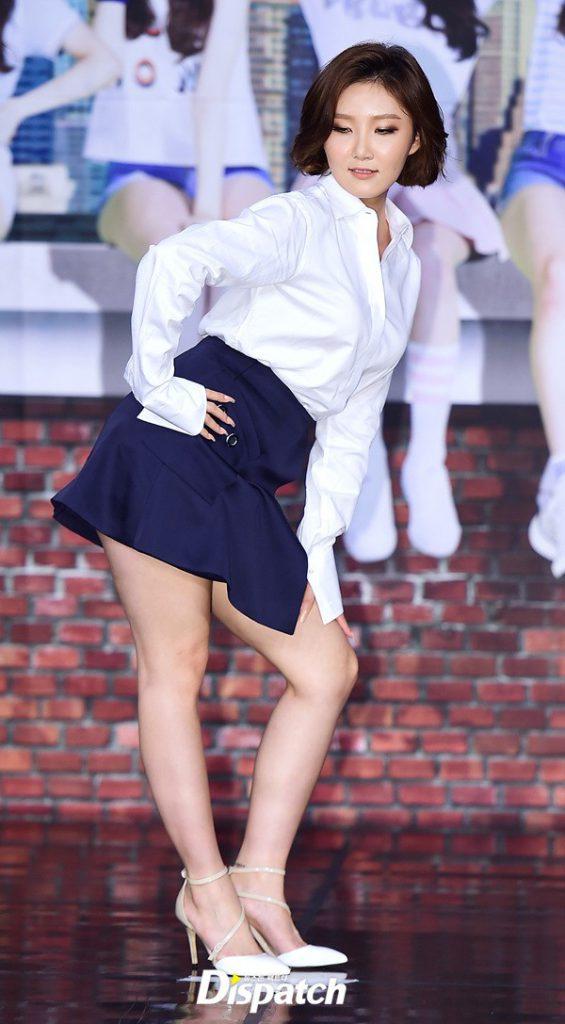 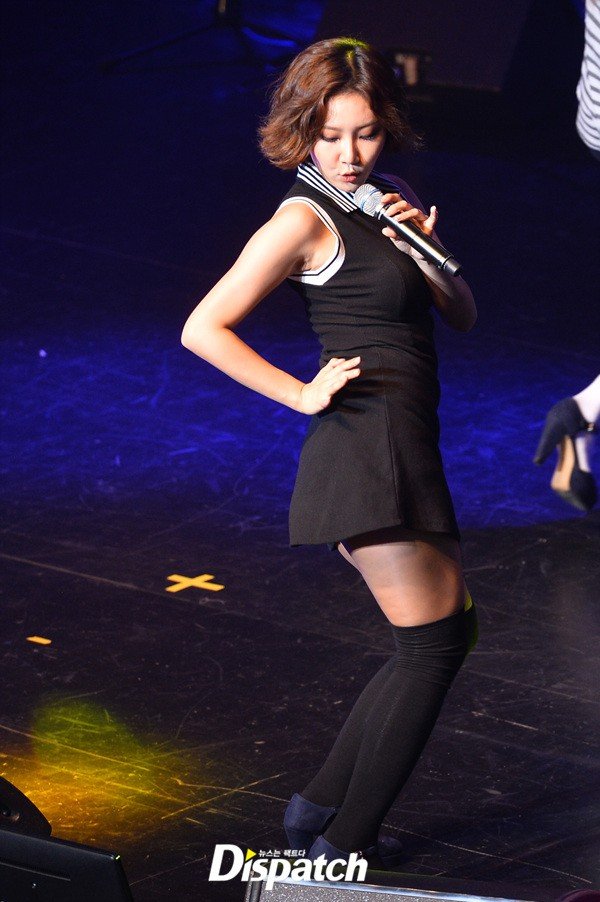 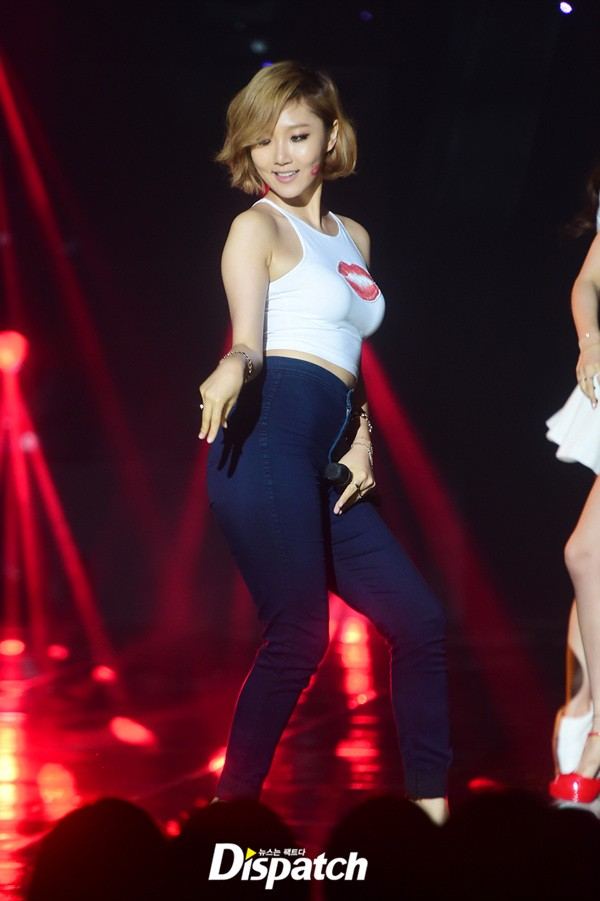 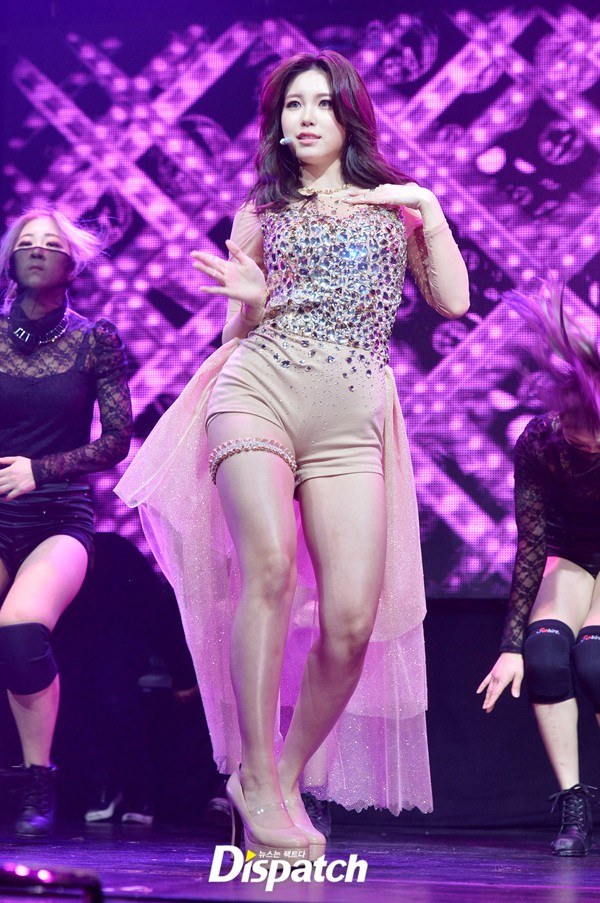 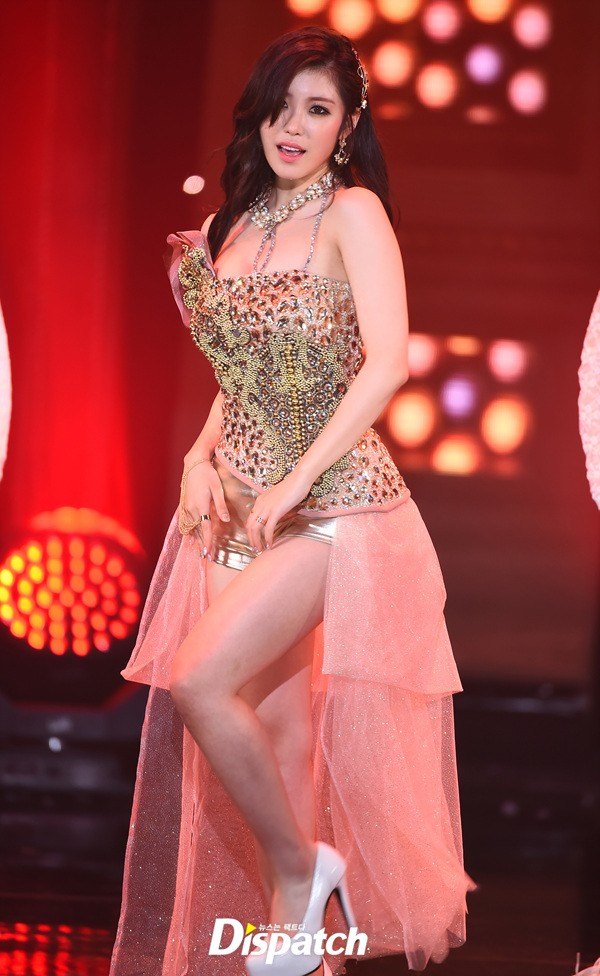 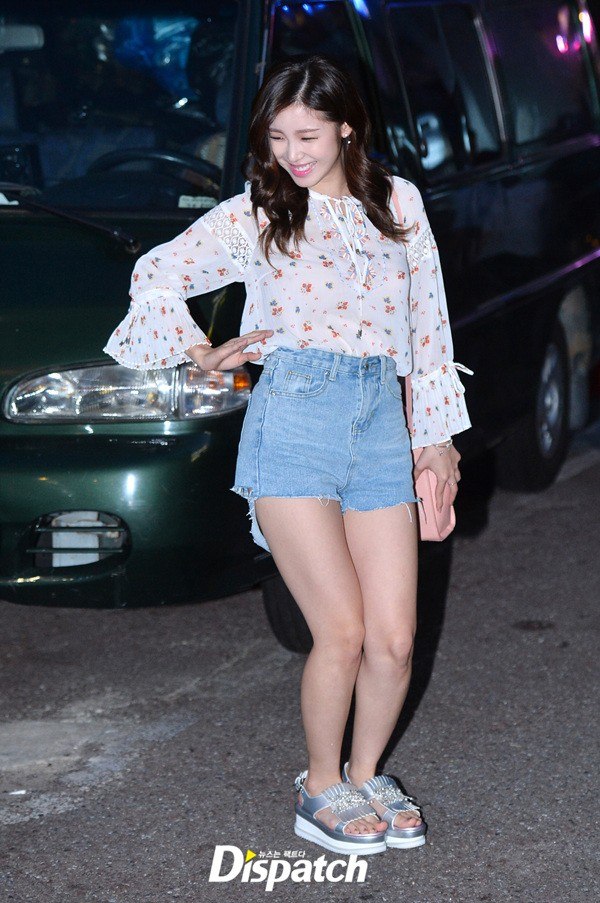 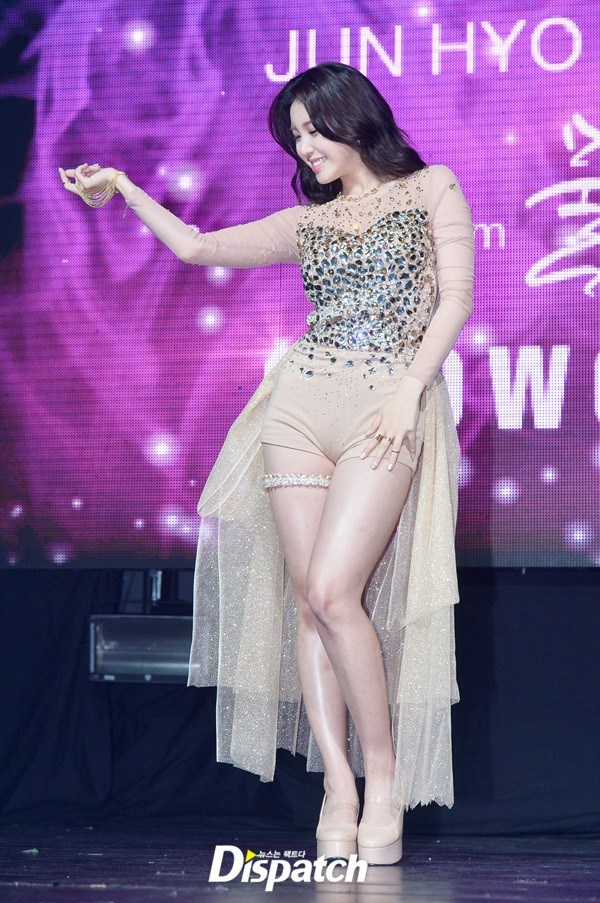 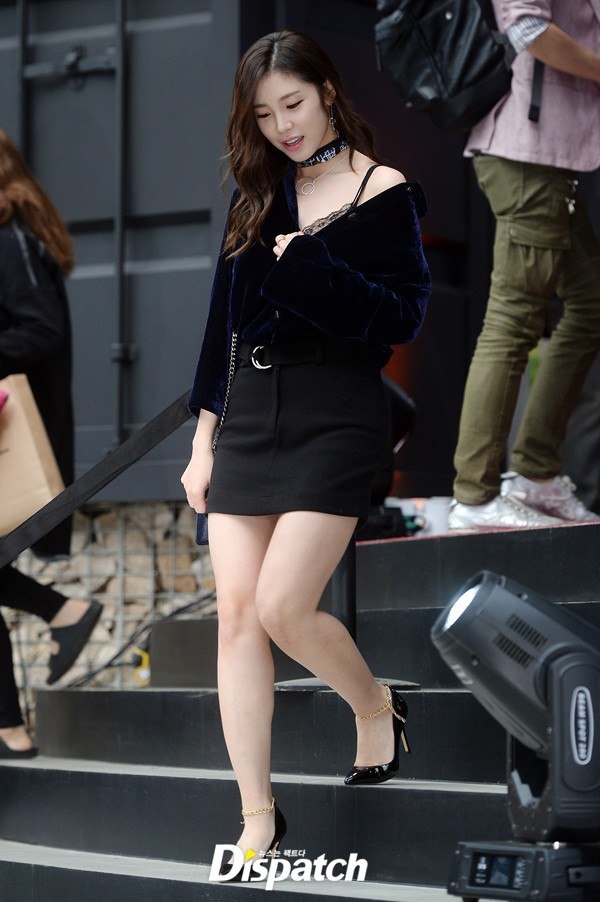 SISTAR‘s Hyorin shows off her amazing body and beautiful tan. 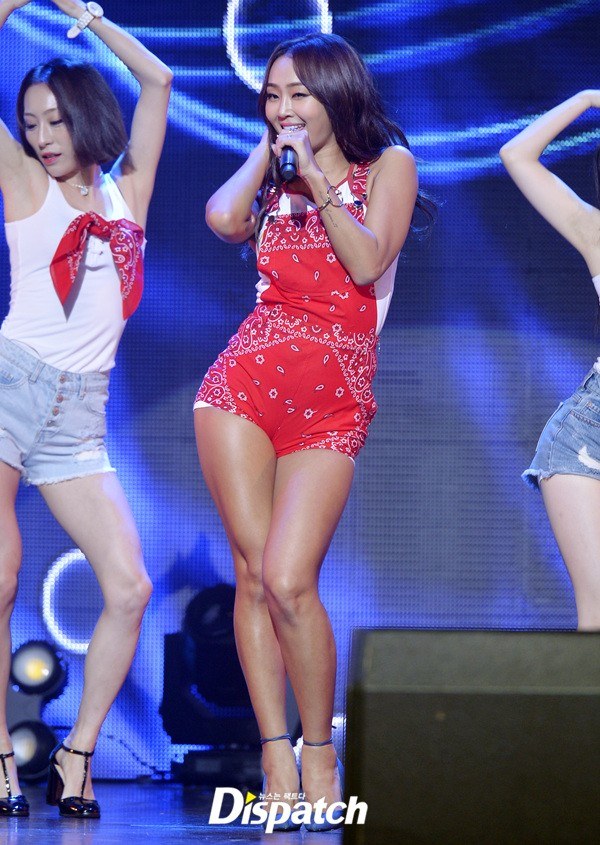 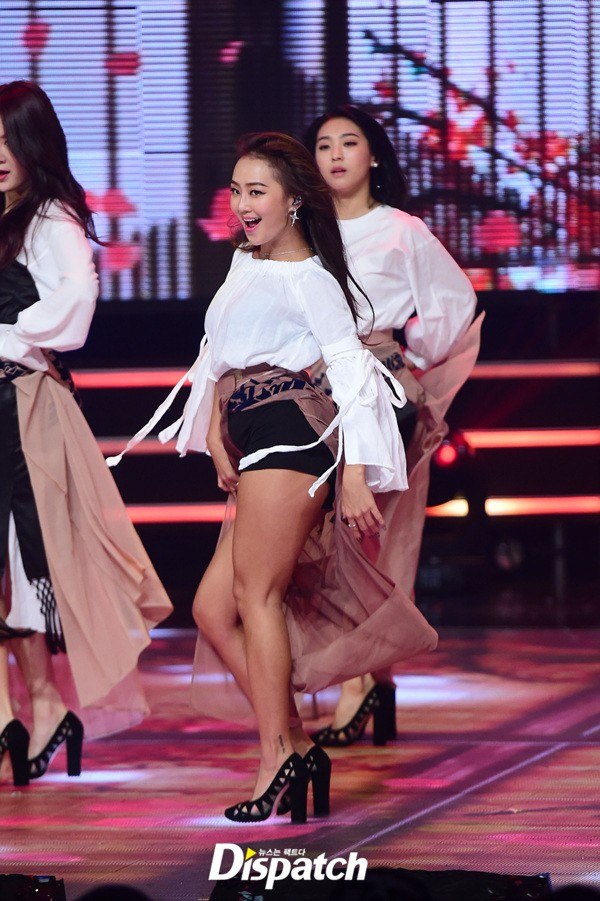 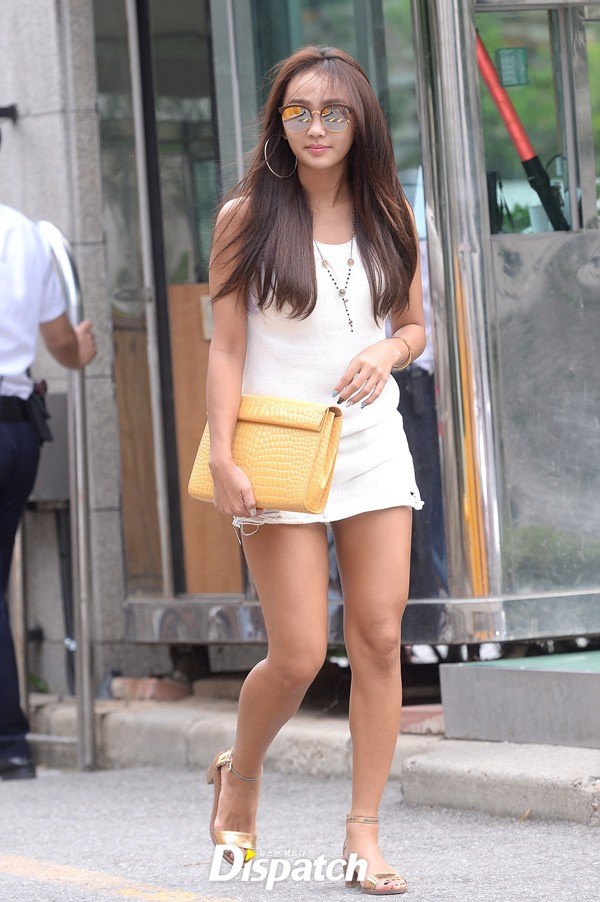 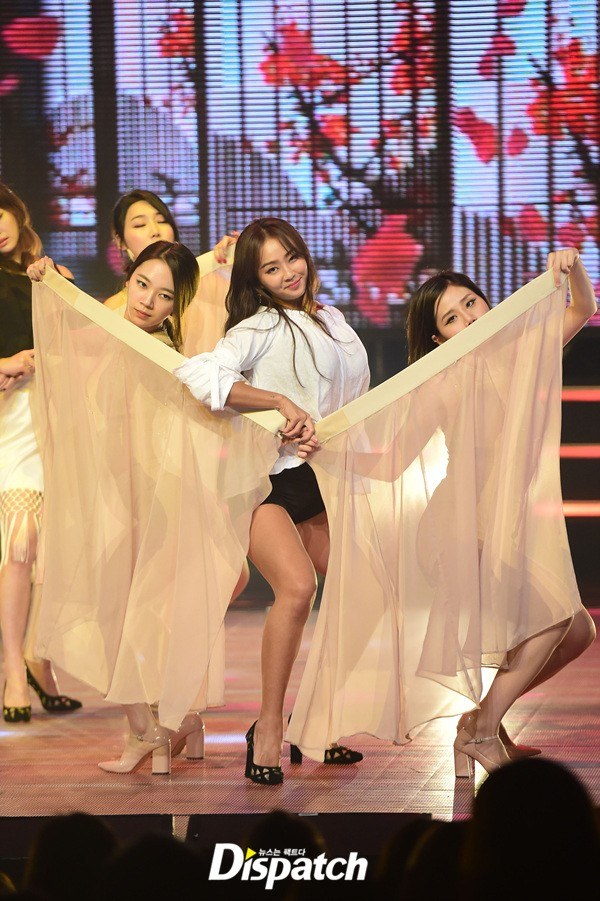 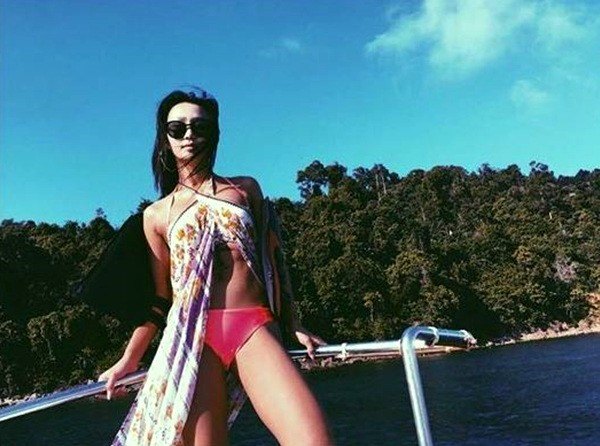 AOA‘s Choa shows off her beautiful figure on stage. 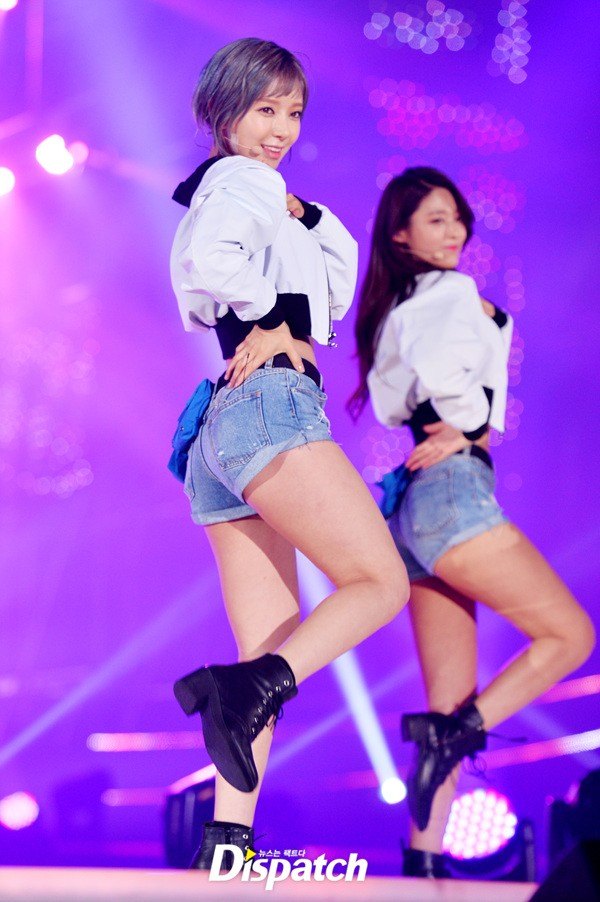 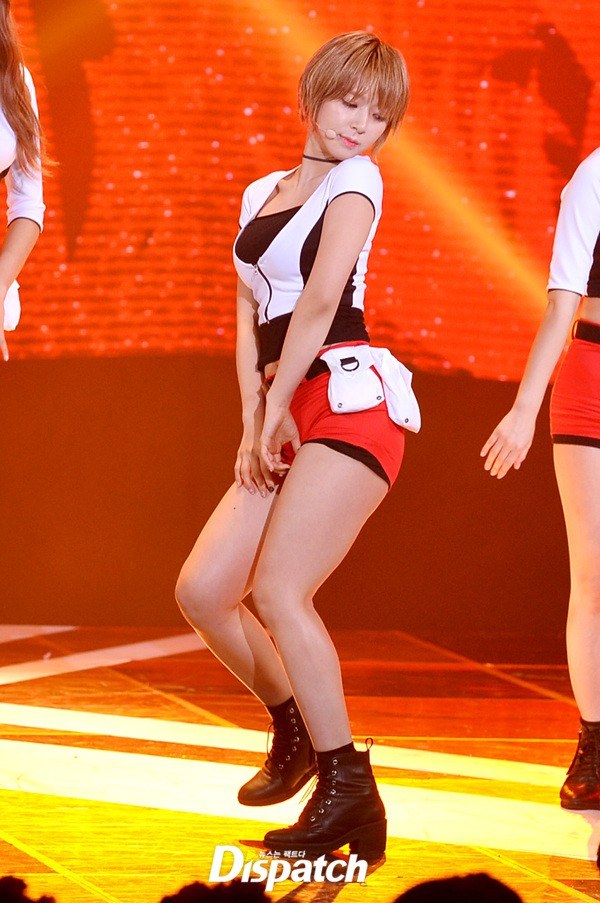 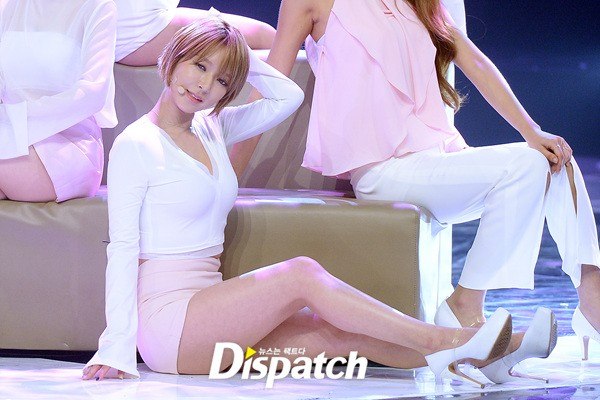 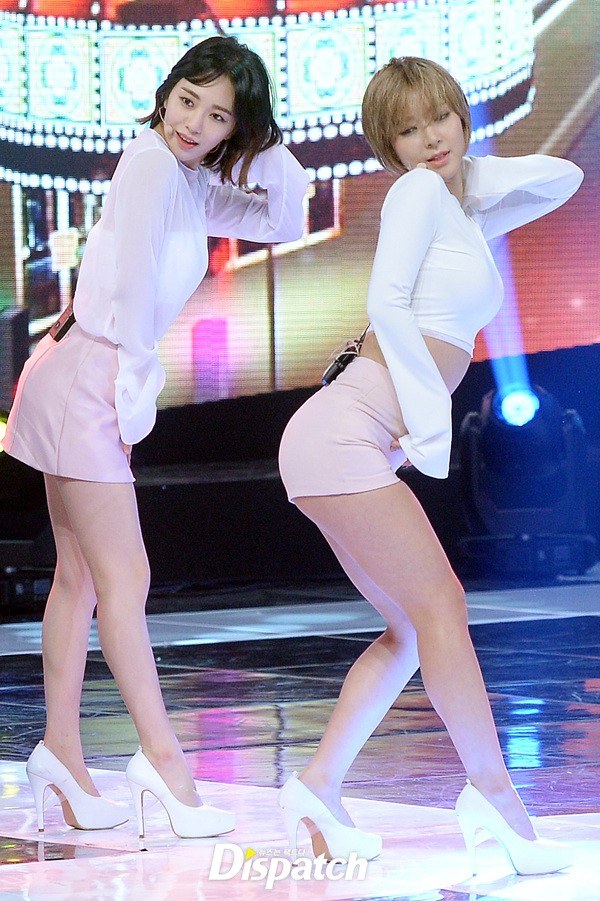