SM Entertainment has been praised for having released a lot of beautiful idol group merchandise.

But while fans have praised the company for its innovative products, many have noticed that its employee badges are so pretty that they’ve been mistaken for new merchandise. With the pink card encased in a classy hard clear case and accompanied by a variety of pins, many fans have hoped that SM Entertainment would release a similar lanyard for fans to hold. 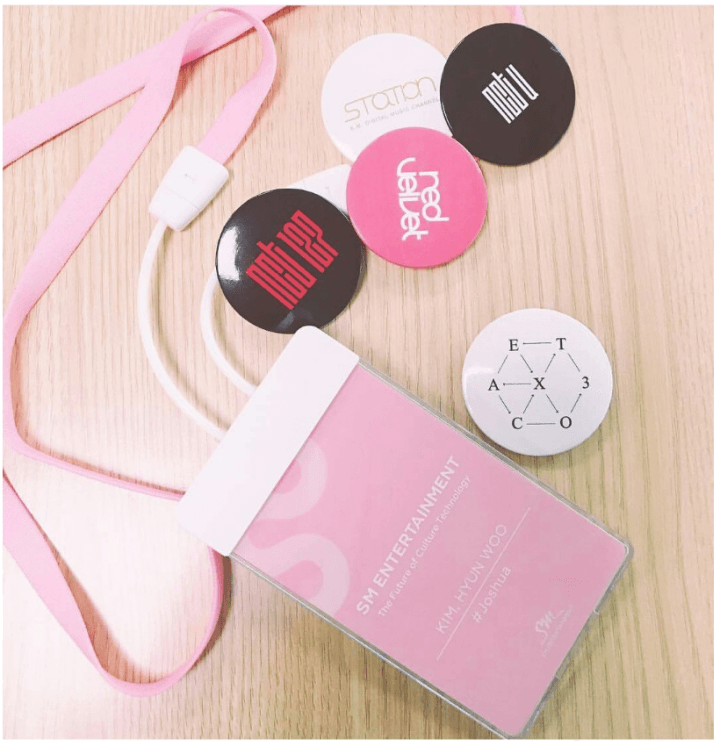 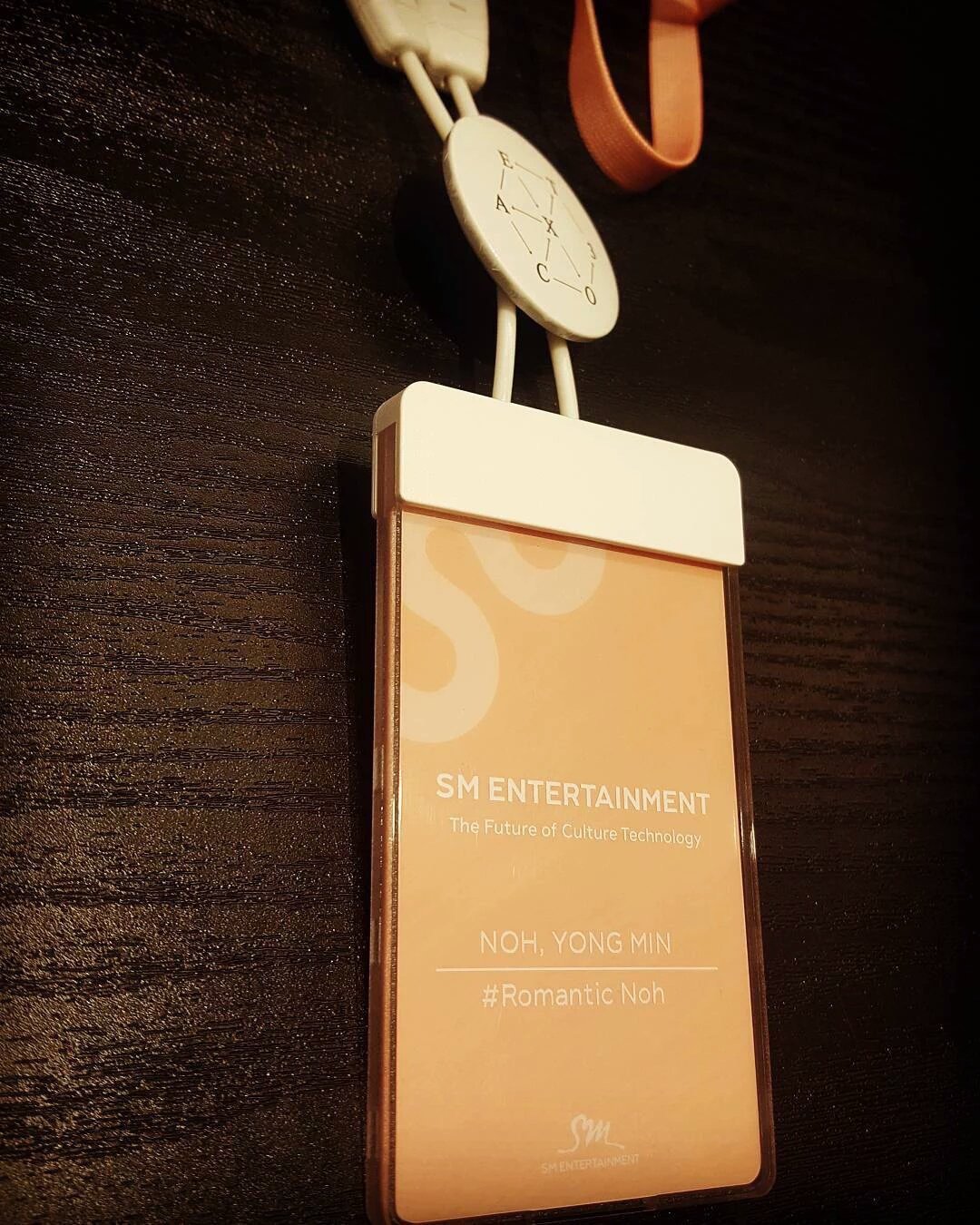 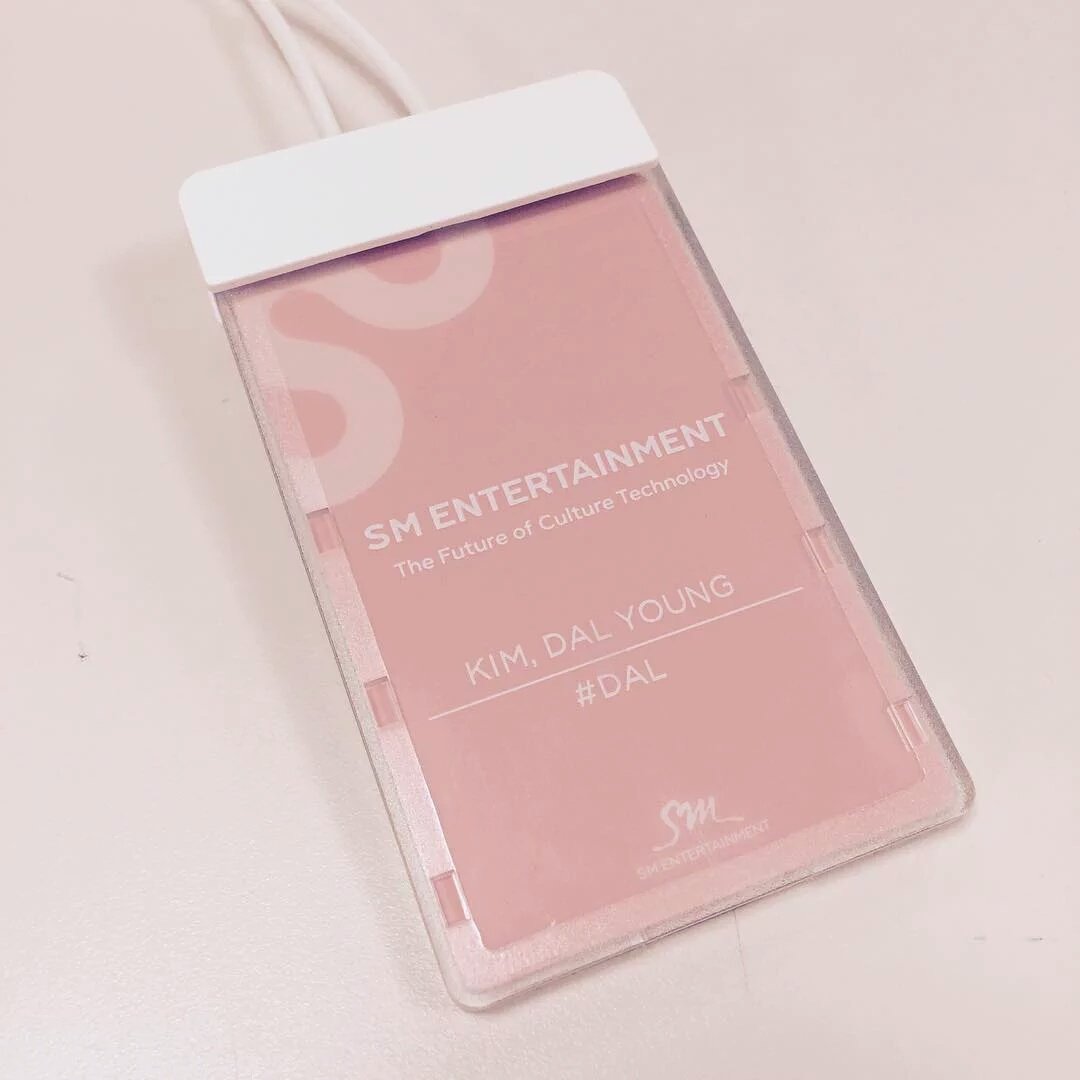 Who Will Be The Next World Class Stars In K-Pop? New Idol Groups To Debut As Part Of The Generational Change