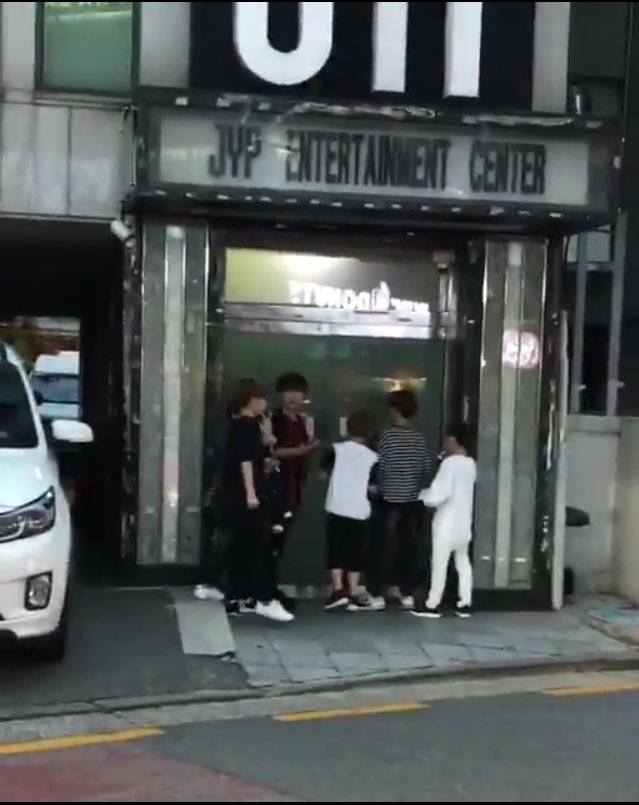 Speculations that the agency is training a new idol group has been running rampant since photos surfaced of various artists coming in and out of their building.

Photos of trainees that will be part of their Boystory concept have also been contributing to the speculations.

All the trainees appear to be fairly young and most have Chinese heritage. 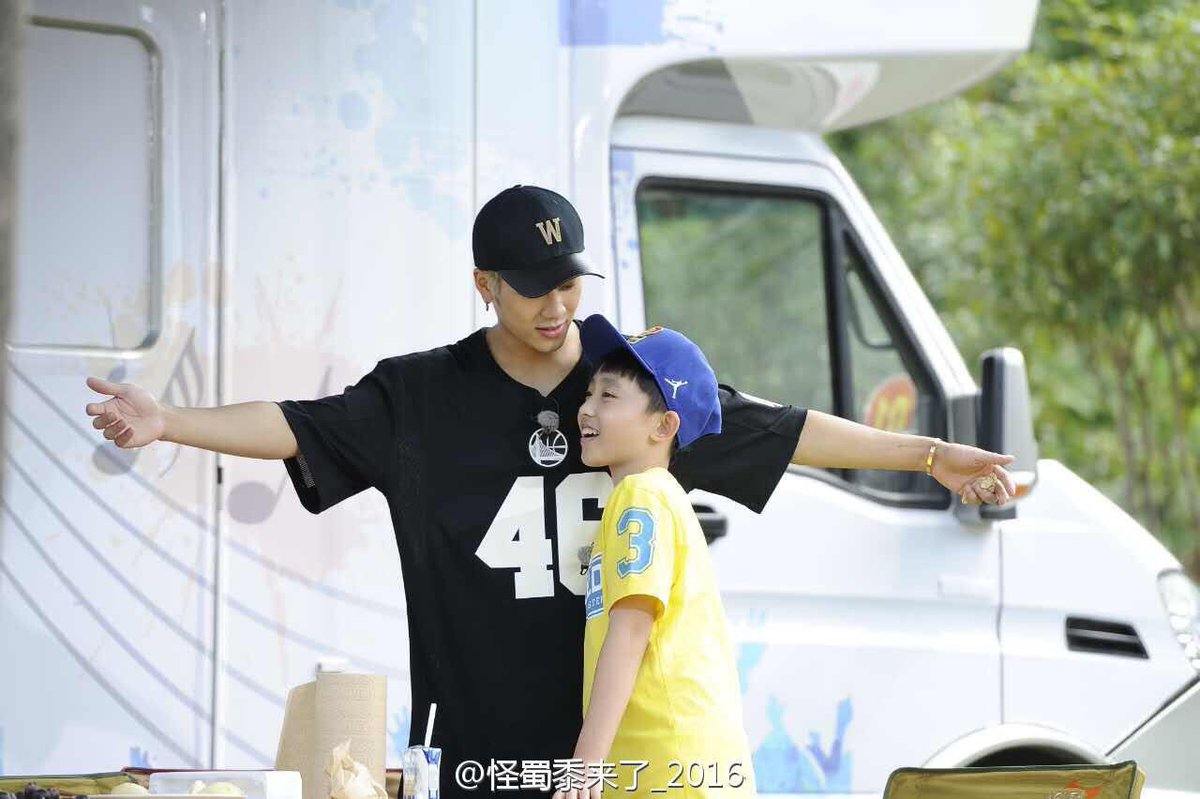 It appears that trainees who just got into the agency, however, will be excluded from Sixteen.

Contrary to JYP Entertainment’s previous strategy, the winning members will make their debut in China first.

The trainees included from this line-up will have the chance to be part of the agency’s new group—the same program that formulated TWICE! 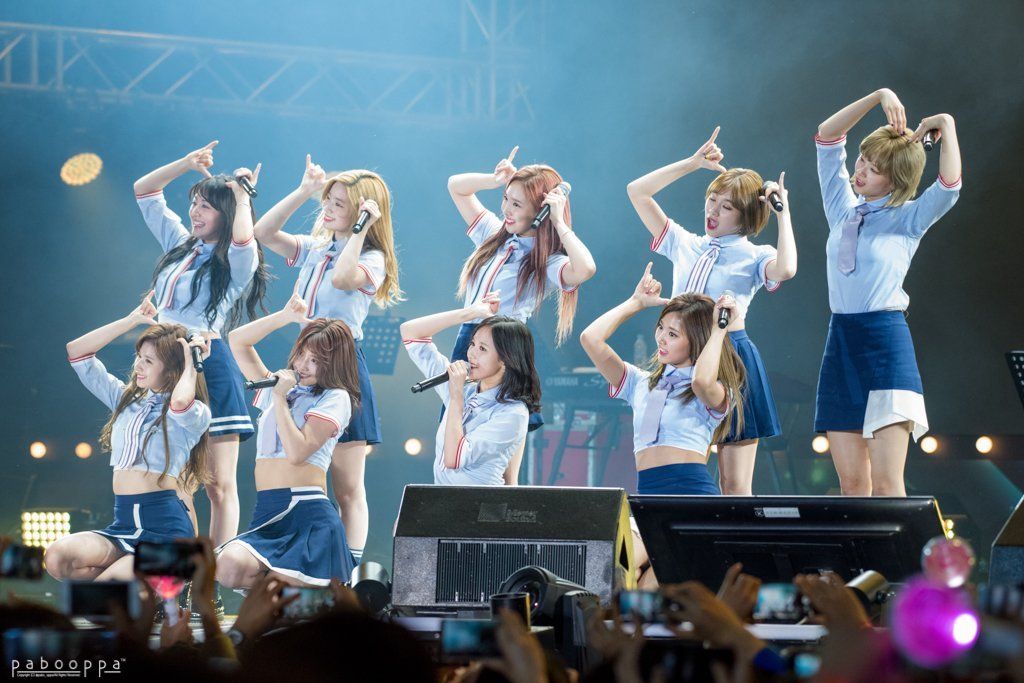