Many K-pop fangirls use this word for their bias, but it’s the one word that BTS‘ Jungkook absolutely hates! 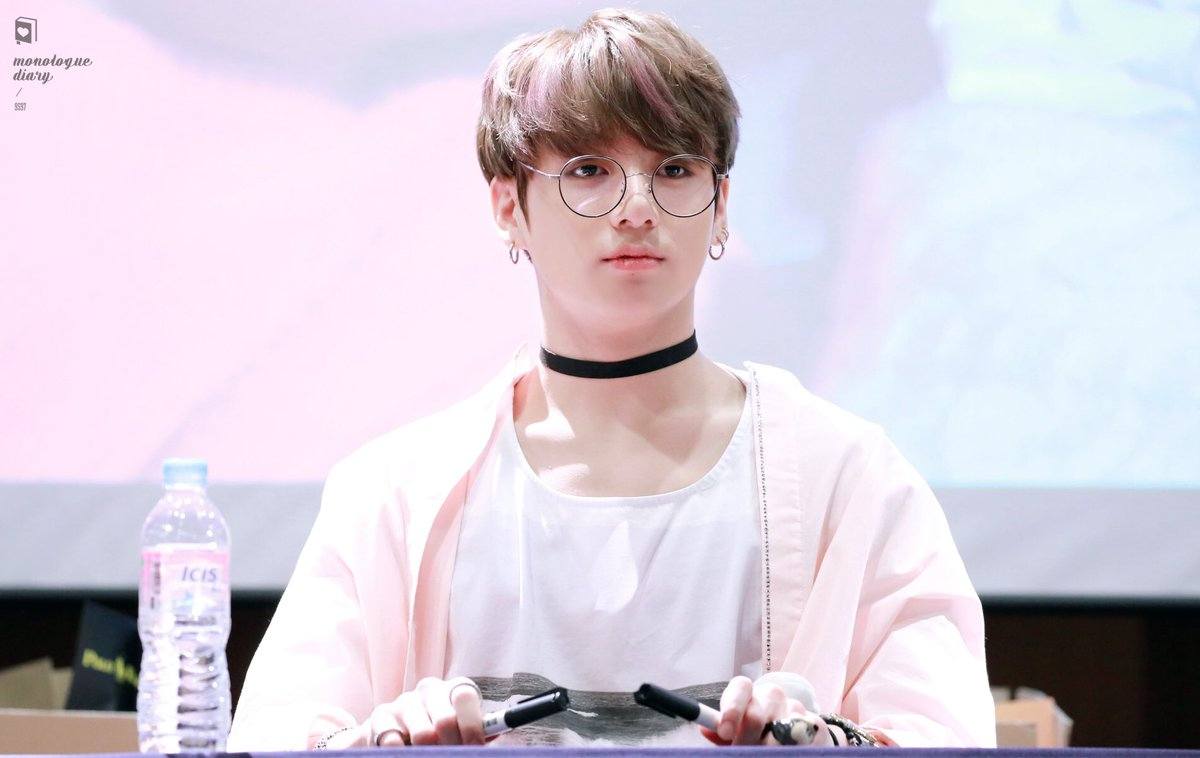 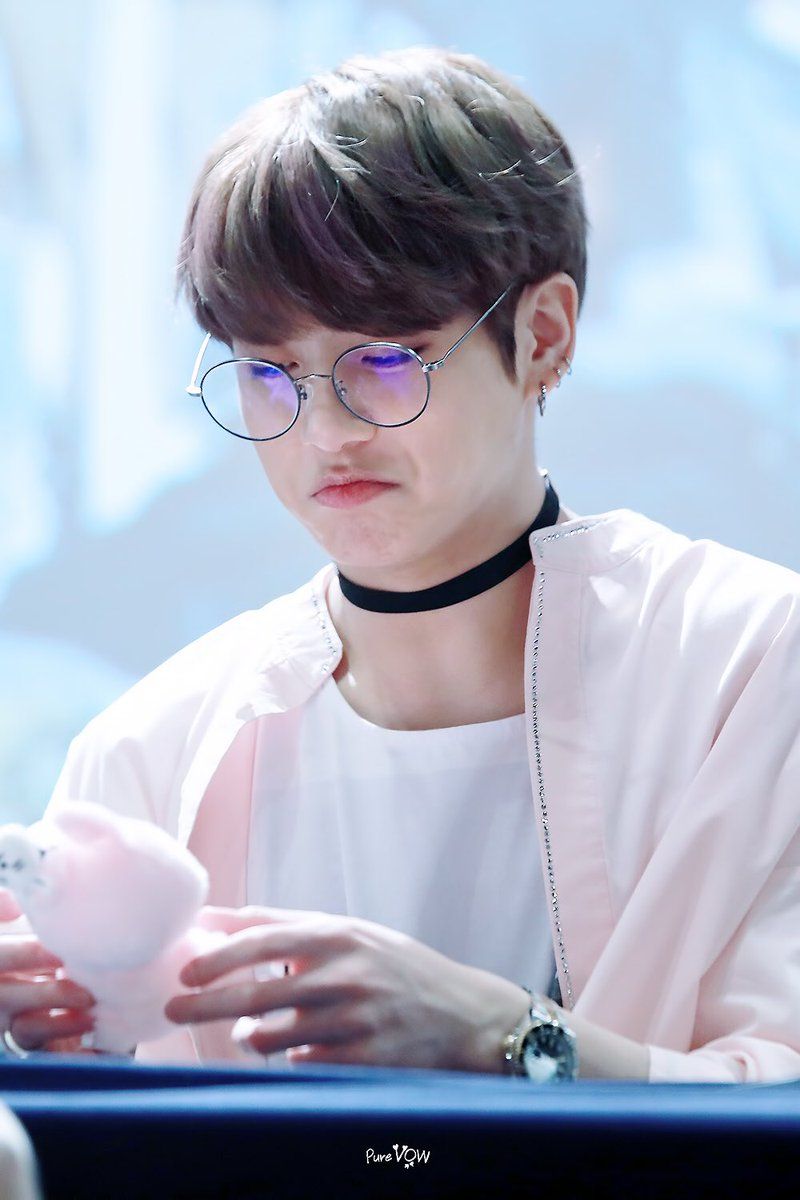 Jungkook was born in 1997, so a lot of his fans are older than him. 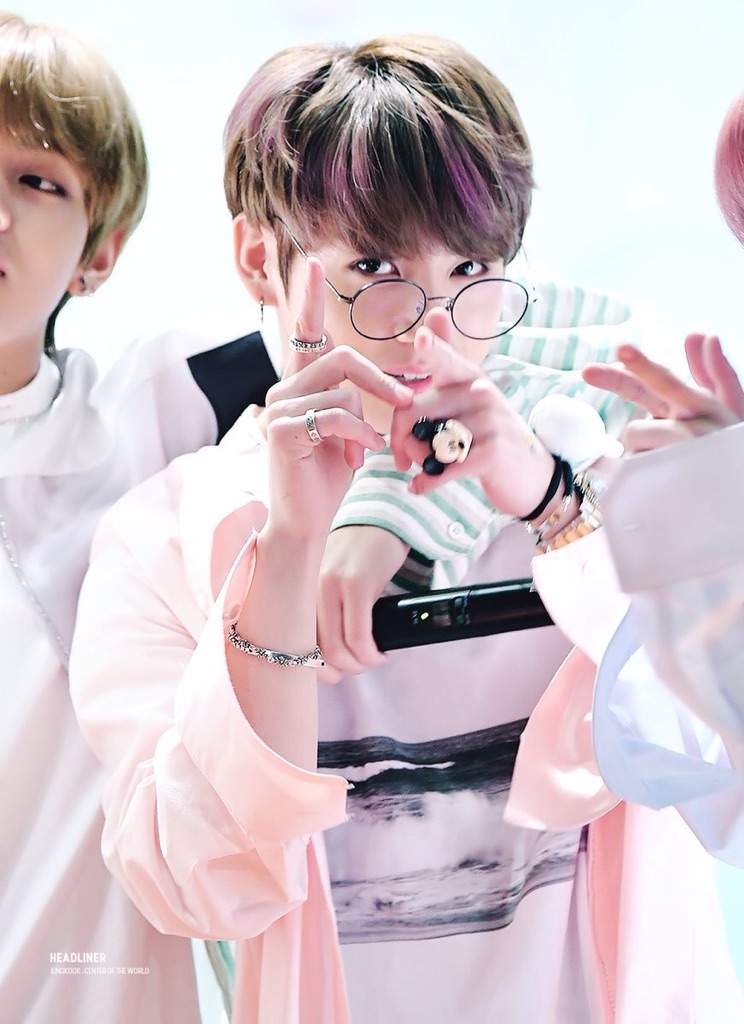 During the fan meeting, he forbid his older fans from calling him oppa.

Jungkook: But I’m not your oppa.

Jungkook: You keep calling me oppa…”

He even joked that his fans have to bring ID cards to prove that they’re younger than him before calling him that word.

“All of my A.R.M.Y, from now on bring your identification cards.”

When J-Hope contradicted his orders, Jungkook’s face sank right away!

“Yeah, everyone bring your ID cards and show us your age.

Young fans can bring their student ID cards and ask, ‘Oppa, my age is this, may I try calling you Hoseok-ah (informal)?’

Everyone without an ID is a baby. If you don’t have an ID, call us ‘oppa’.

If you want to call us ‘oppa’, just don’t bring your ID.“

He hates that word so much that he’d rather be called “Aegi (baby)”!

Other members laughed when Jin re-enacted fans calling them oppa…

… but Jungkook went for the big slap!

Check out Jungkook’s reactions to “oppa” below!