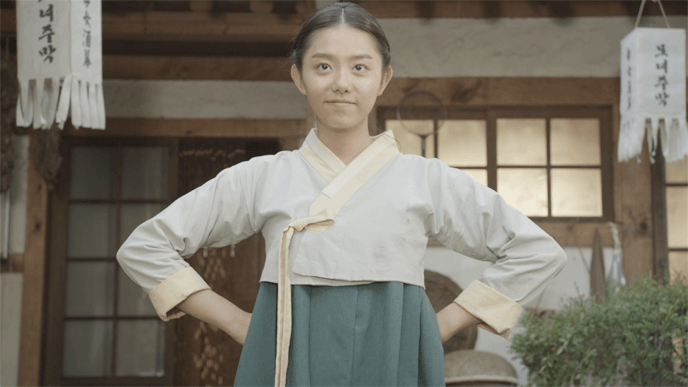 It’s her first mainstream drama as a female lead, and it’s unlike any other lead female role. 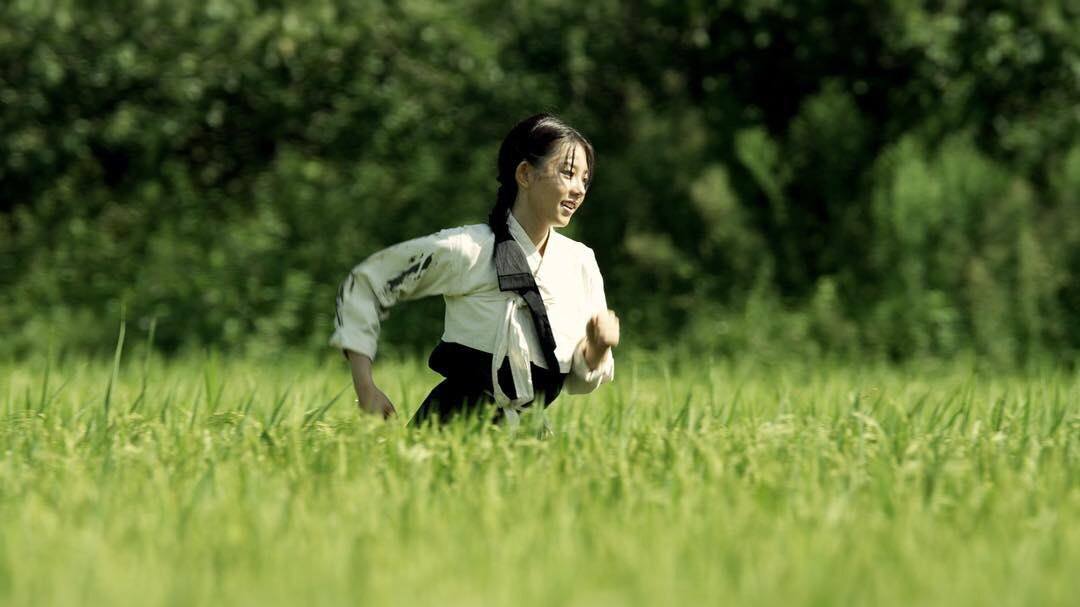 She plays the role of a pure and innocent country girl, Kang Deok Soon, when Korea was under Japanese rule. 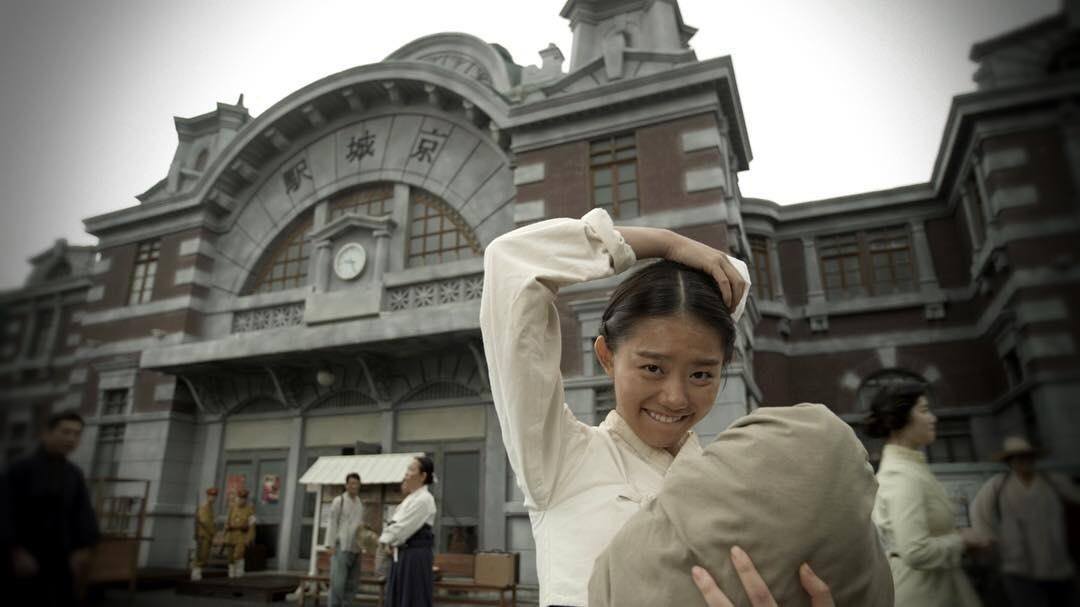 Being a country girl, Kim Sohye rarely appears dressed up, and always has dirt or mud on her face.

Despite her unkempt appearance, Kim Sohye’s incredible visuals are already gaining much attention. 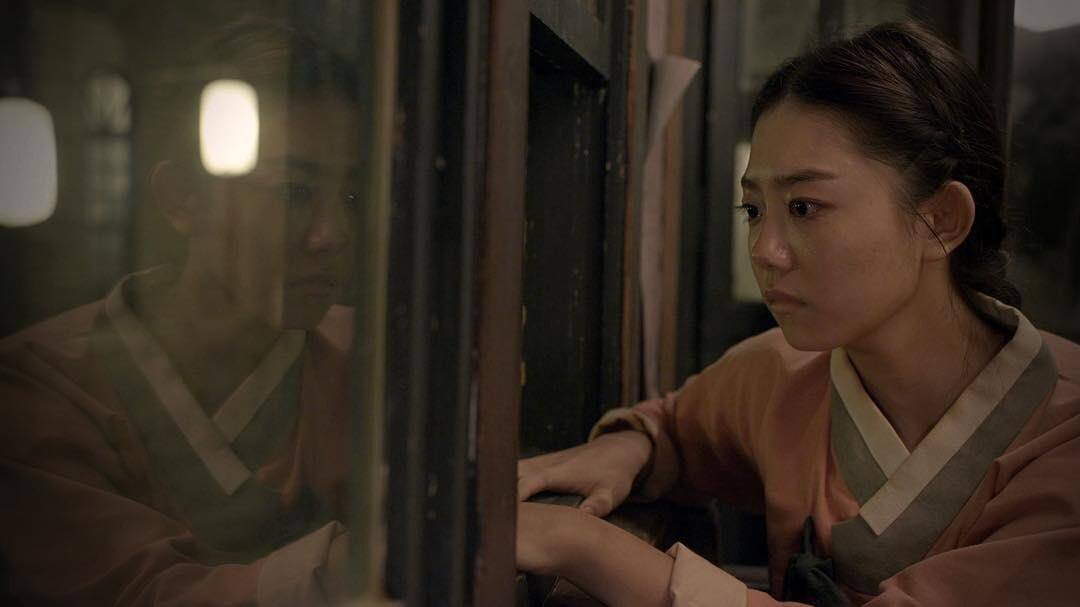 On top of that, the production staff of the drama have highly praised how perfectly she portrayed her character’s personality. 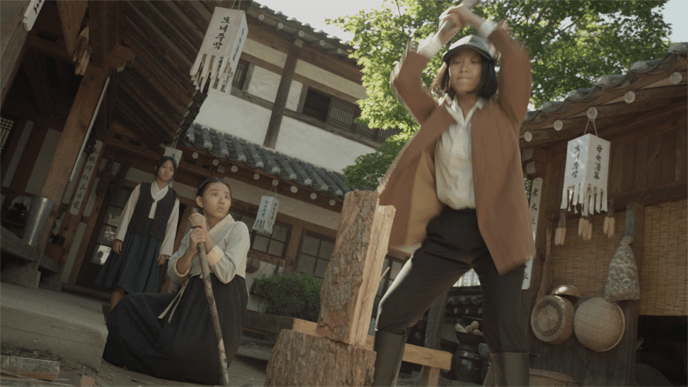 The first episode aired on October 5, and has so far received some positive feedback. 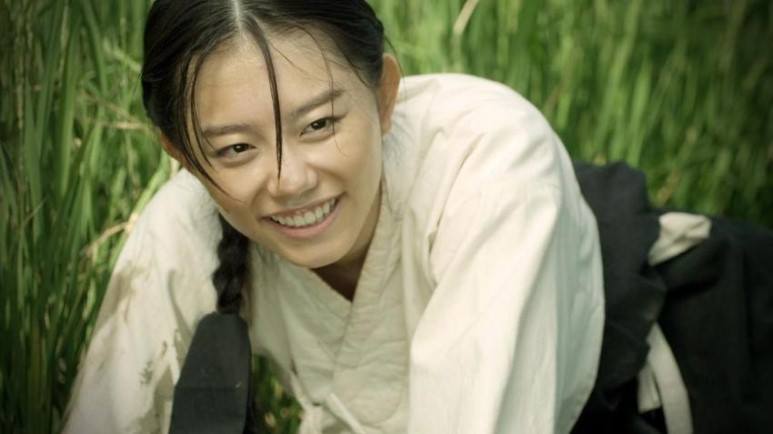 Watch the trailer for the series below!