In a recent episode of Weekly Idol, INFINITE’s Dongwoo revealed that he trusted people too well. 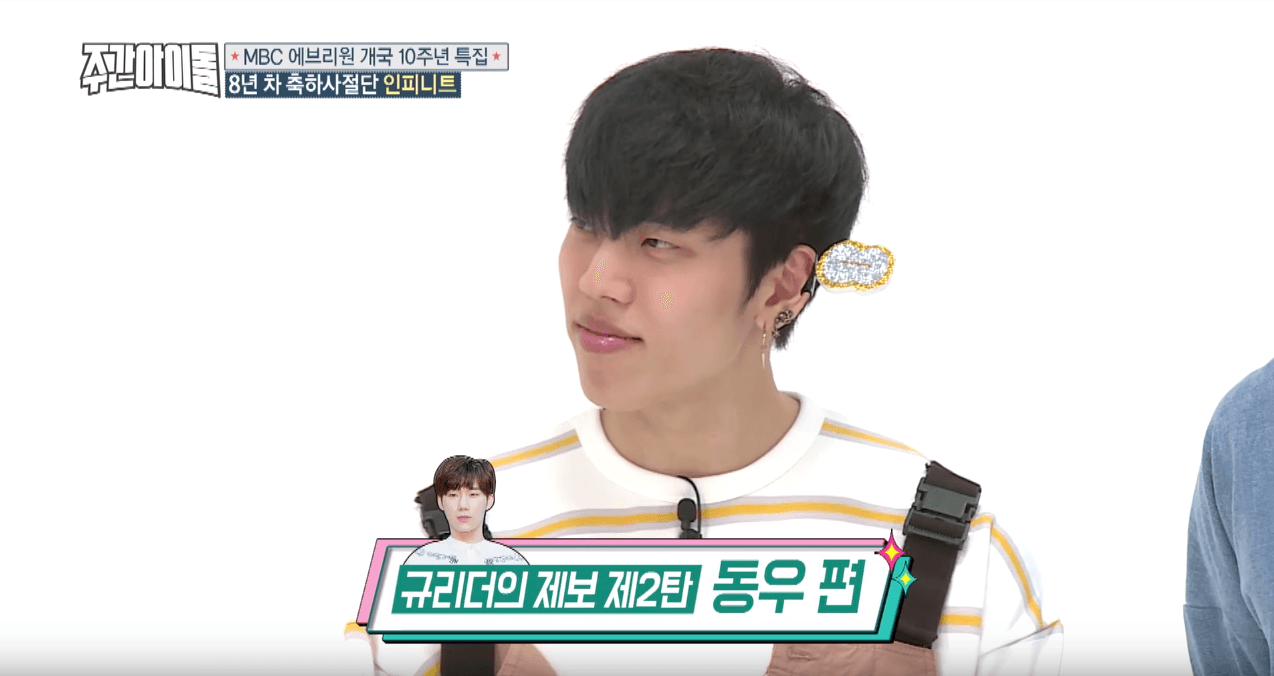 The host Jung Hyung Don first explained that Dongwoo was one of the most optimistic people in the world.

“I heard from Sunggyu that in a 24-hour day, Dongwoo sleeps for 4 hours and is smiling for the other 20.”

Dongwoo laughed and agreed, and explained that he most likely got his optimism from his parents. 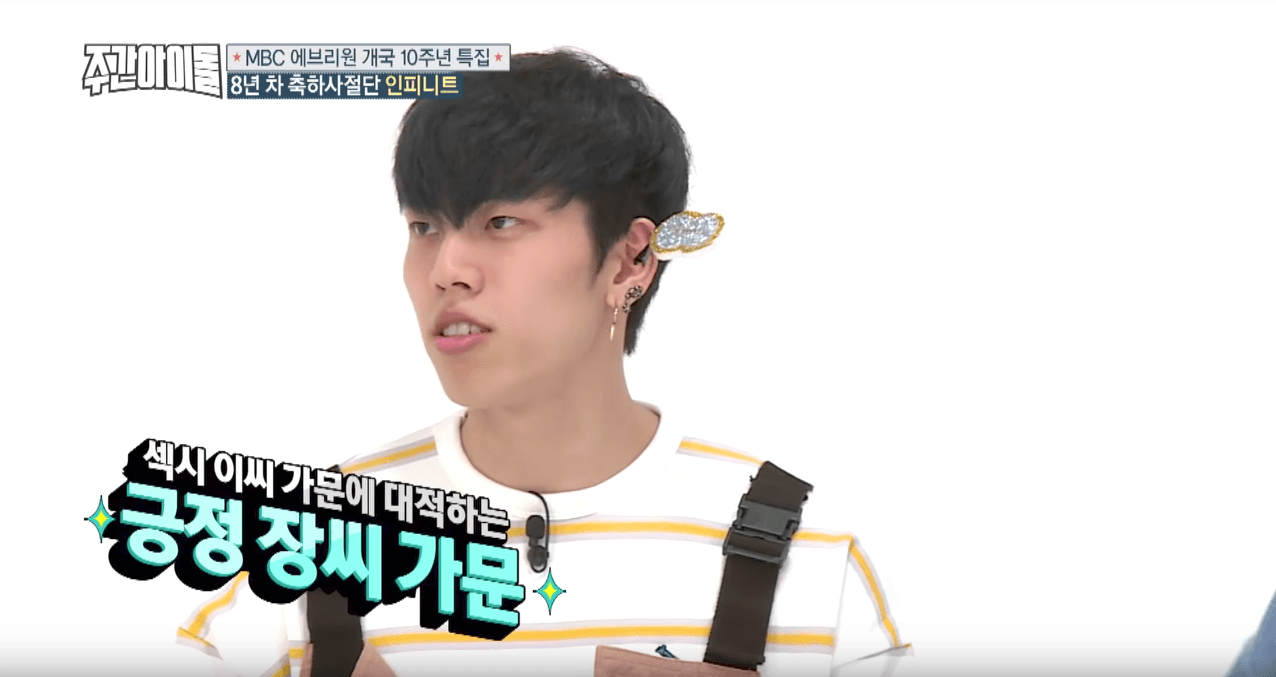 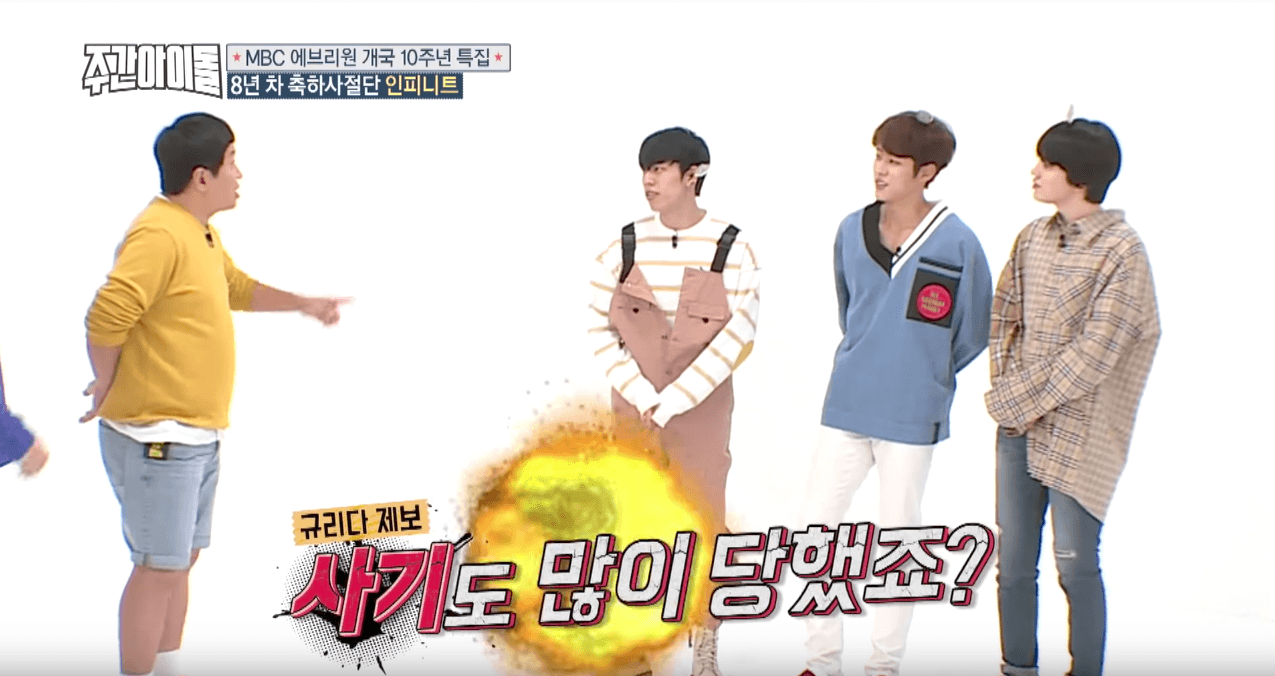 …to which Dongwoo nodded immediately and revealed that he was scammed 6 times alone this year!

Jung Hyung Don seemed to know about this, and asked if his latest scam was when buying a car.

Dongwoo, being the optimistic person that he is, laughed along while Jung Hyung Don explained what happened.

Jung Hyung Don then revealed a conversation he had with Sunggyu, who was worried about Dongwoo.

“Sunggyu even once told him, ‘Hey Dongwoo, please don’t trust other people so easily and go see it in person, then prepare a deposit or pay them after or something!’

But this is how Dongwoo responded: ‘Well then I’ll just try not to become a victim again for next time~'”

Sungyeol even further confirmed that all 6 times he was scammed this year was due to him trying to buy a car. 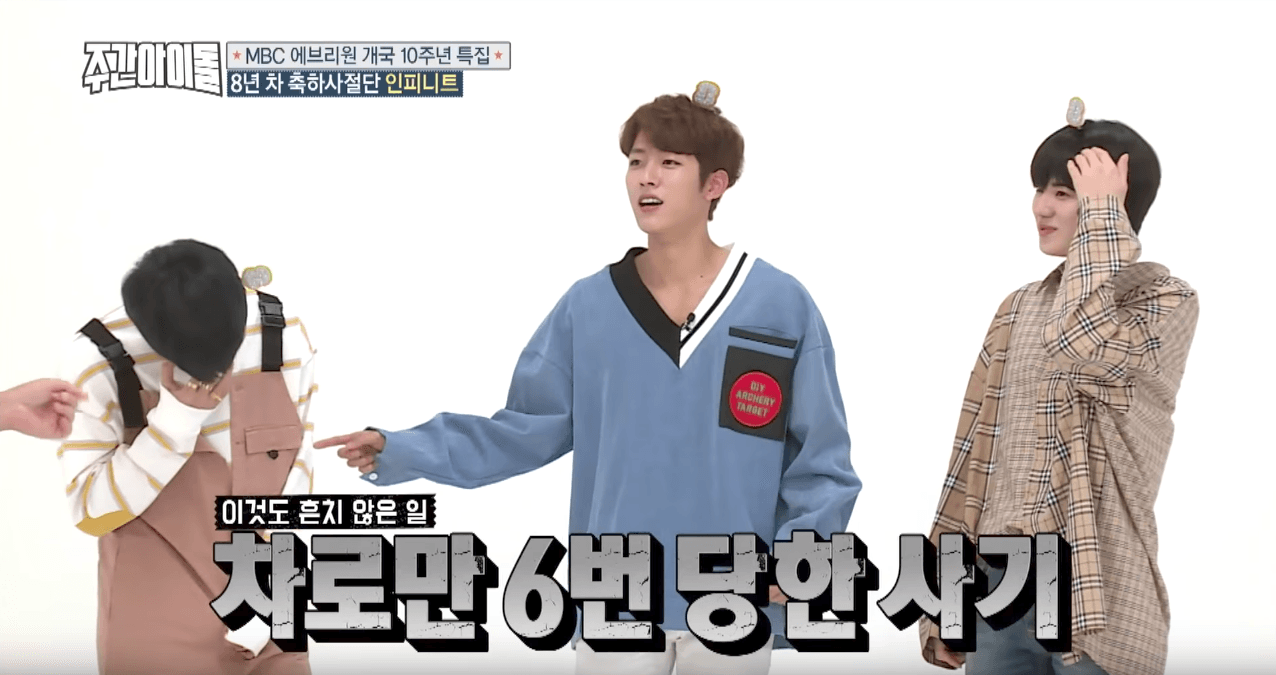 Watch the full clip below!

Other K-Dramas Scenes With Horses Are Scrutinized After The Animal Abuse Controversy Of “The King Of Tears, Lee Bang Won”