The post, which has since been deleted, was of screenshots of her conversation with a friend allegedly talking about her frustrations regarding backlashes for her comments on feminism and transgender rights.

Oppa: It’s how our society is, what can we do.

Han Seo Hee: In other countries, people tweet about their political beliefs, but in Korea if you say something, you have to face so much blowback lol I didn’t say much anyways. […]

I want to deactivate Instagram, make a public statement that I don’t want to a singer anymore, and want to lie low for a bit. People’s attention? I don’t want it anymore.”

As with many of her posts, the comments were mixed, but in one particular exchange, Han Seo Hee expressed her unwavering desire to be famous and debut as a singer.

“Anonymous: If it’s too much, you should give Instagram a rest 🙁 I’ll always support you.

Han Seo Hee: I want to debut no matter what. I need to be famous.. If I don’t debut, I’ll be the butt of a joke forever. So I have to debut but things just don’t go my way sometimes.

The controversy around Han Seo Hee’s comments that transgender women are not women and her public discussion of her political and social views continue to raise issues amid her efforts to become a musician. 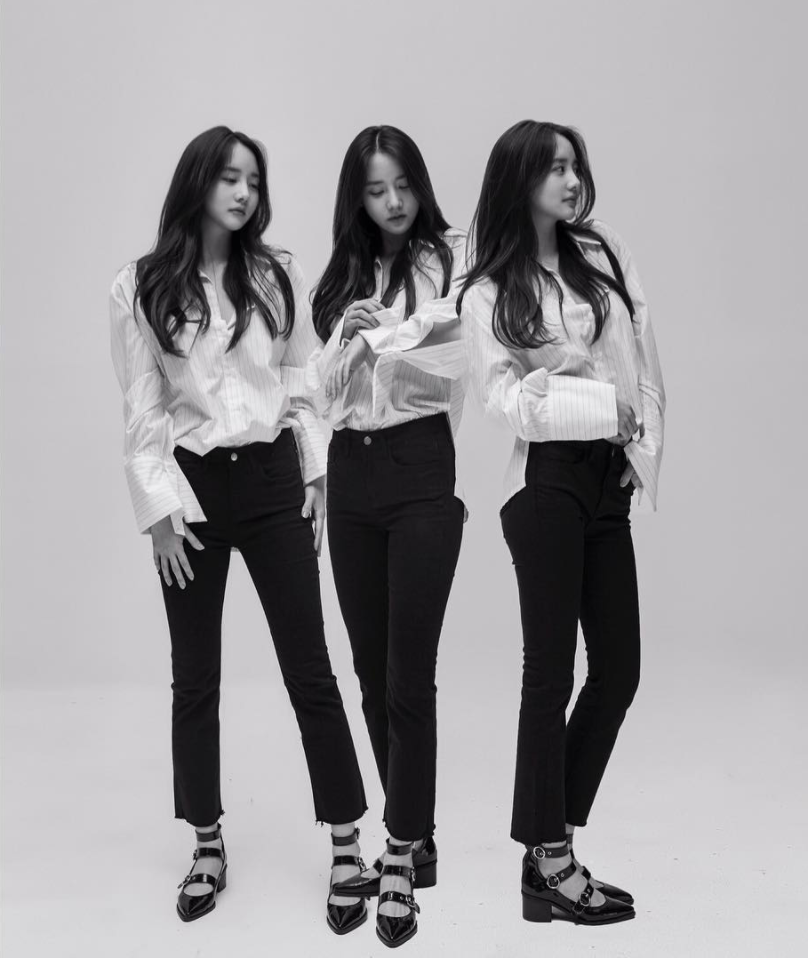