Han Seo Hee recently opened up her YouTube channel and held a live stream to celebrate. 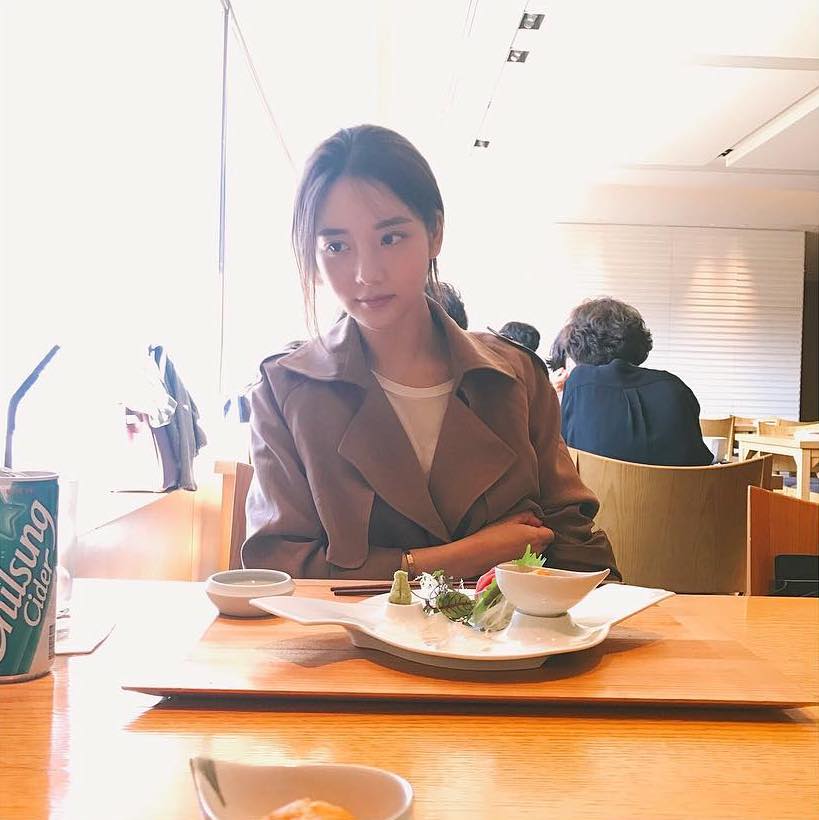 In the stream, the topic of conversation focused around feminism, as she previously revealed that she was a feminist. 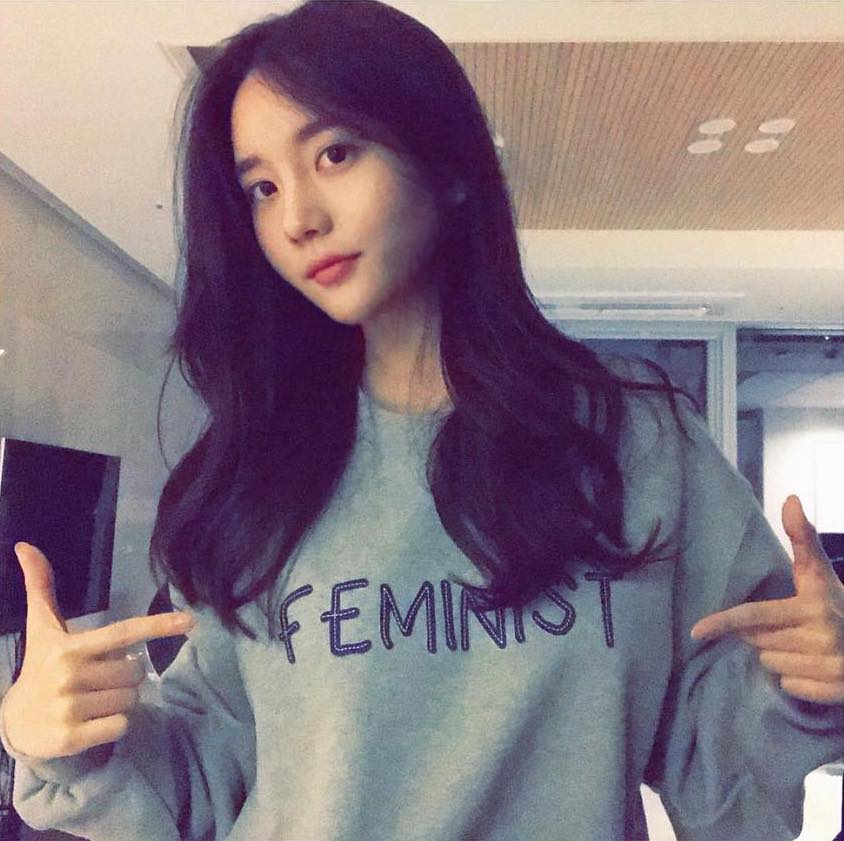 She then admitted that she liked to bring up controversial topics, despite it bringing negative attention to her.

“At the moment, people might see me and think that I’m too much.

The way people express things is different from person tp person, but I’m very straightforward, so people get shocked at what I say, and they may be hostile towards me.” 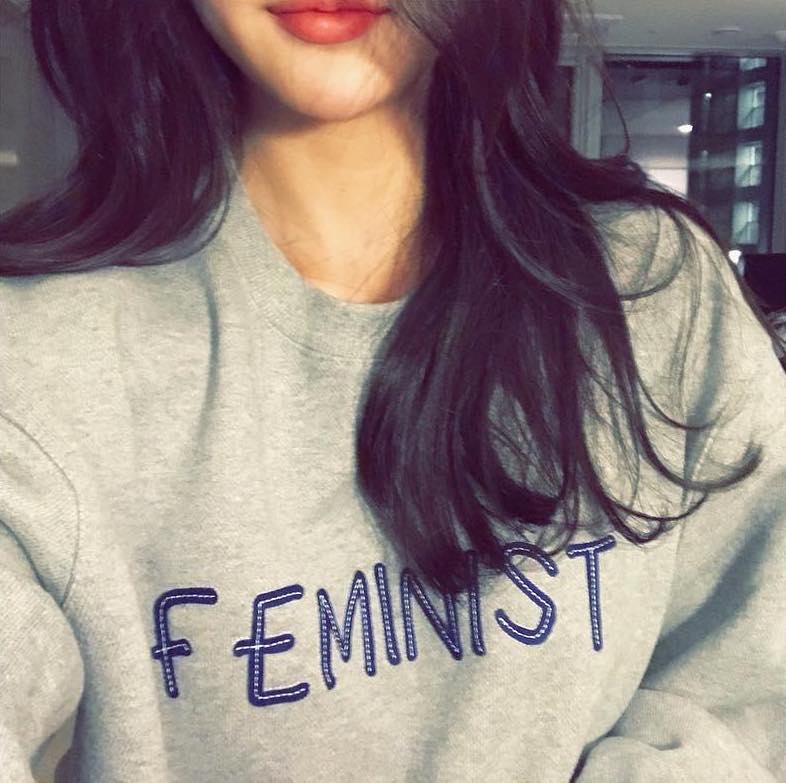 For example, in her previous Instagram live stream, she commented on T.O.P’s penis, but claimed that she only said it to show how hurtful it is when men objectify women in the same way.

“Do men not sexually harass us? They compare female celebrities and their breast size like it’s nothing, they collect photos and compare them and make sexual jokes.

I’m doing the exact same thing to them.

Why are people only looking at one small detail and not the whole picture?

I actually want men to diss me, but more women are messaging me with these kind of attacks, for some reason.”

She then explained that there was a reason behind it all, in that it was her helping her spread awareness about feminism in Korea.

“If I say nice things, who’s going to understand?

I’ve been speaking nicely up until now.

I have to say controversial things so that I get articles written about me.

If I just continued to be polite and say nice things, the reporters won’t mention anything about me being a ‘feminist’.

I say controversial things for a reason.” 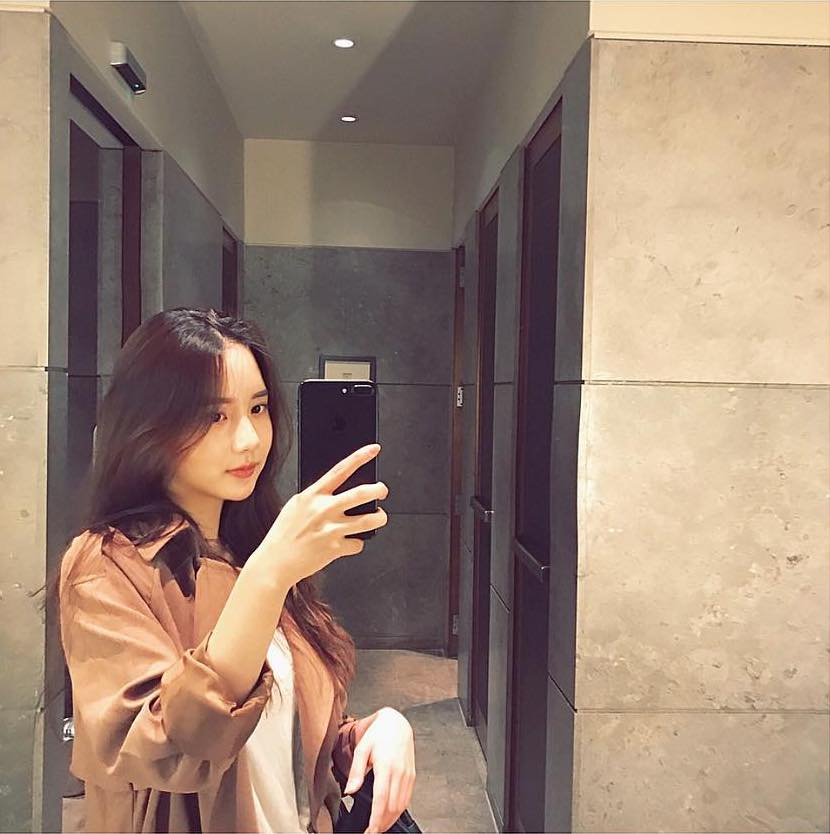 Han Seo Hee continued to explain that her controversial words and actions will reach those who don’t know about feminism and ultimately teach them.

“I’m doing this for people who aren’t feminists… I believe those who don’t know about feminism will learn about it through me.” 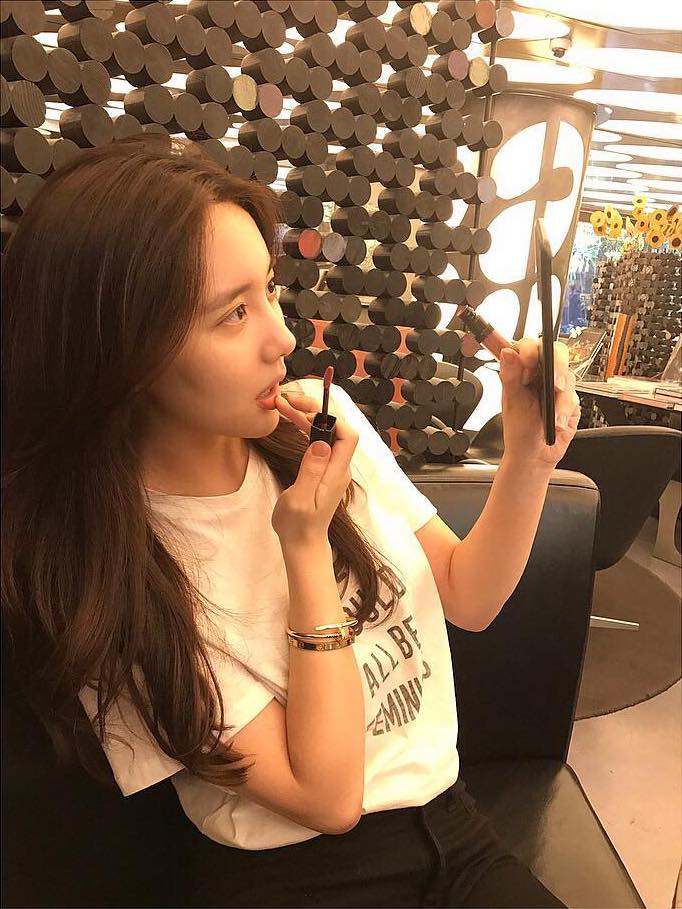 Some blamed Han Seo Hee for attempting to pit men and women against each other, while others praised her for trying to spread the word about feminism. 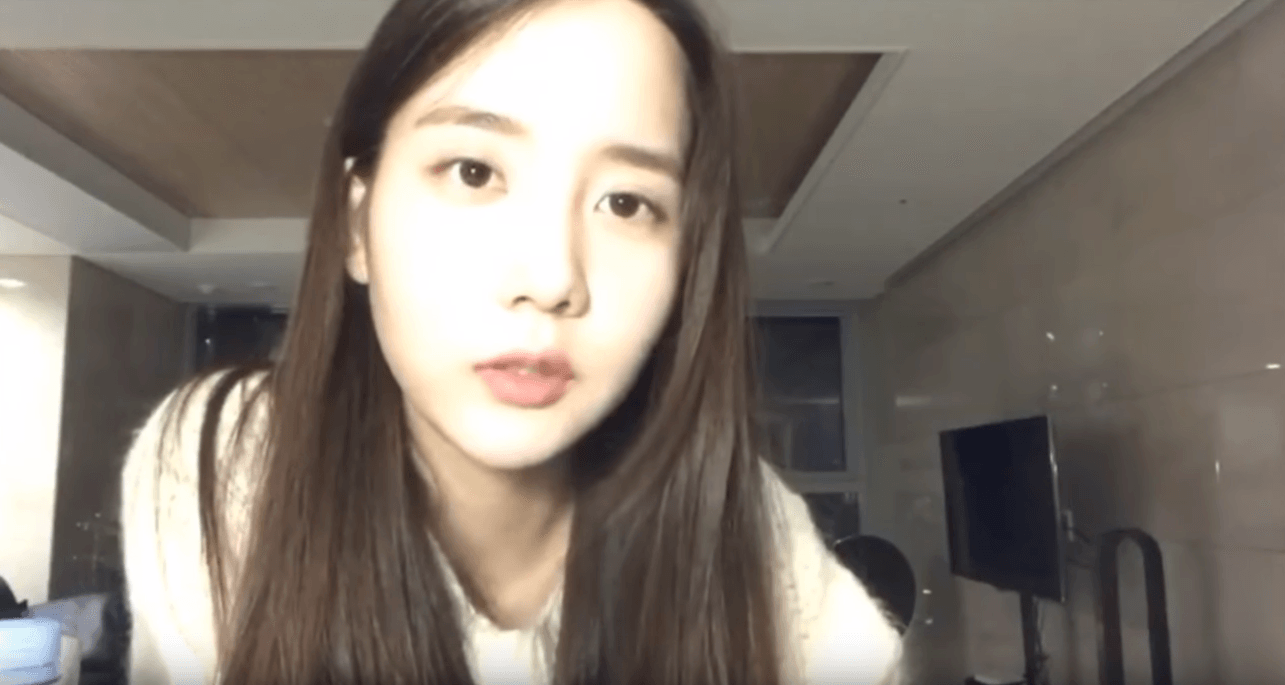 Previously, Han Seo Hee has been criticized for admitting she was an “attention whore”, so many are still skeptical about her true intentions.