A young bystander decided to photobomb Han Hyo Joo, in front of a crowd of paparazzi.

Earlier this month, an adorable situation occurred at the Incheon International Airport. As a guest for the 2016 Mnet Asian Music Awards, Han Hyo Joo made her way to the airport to travel to Hong Kong. Top actresses like Han Hyo Joo usually have the paparazzi waiting for them whenever they are commuting to or from the airport. 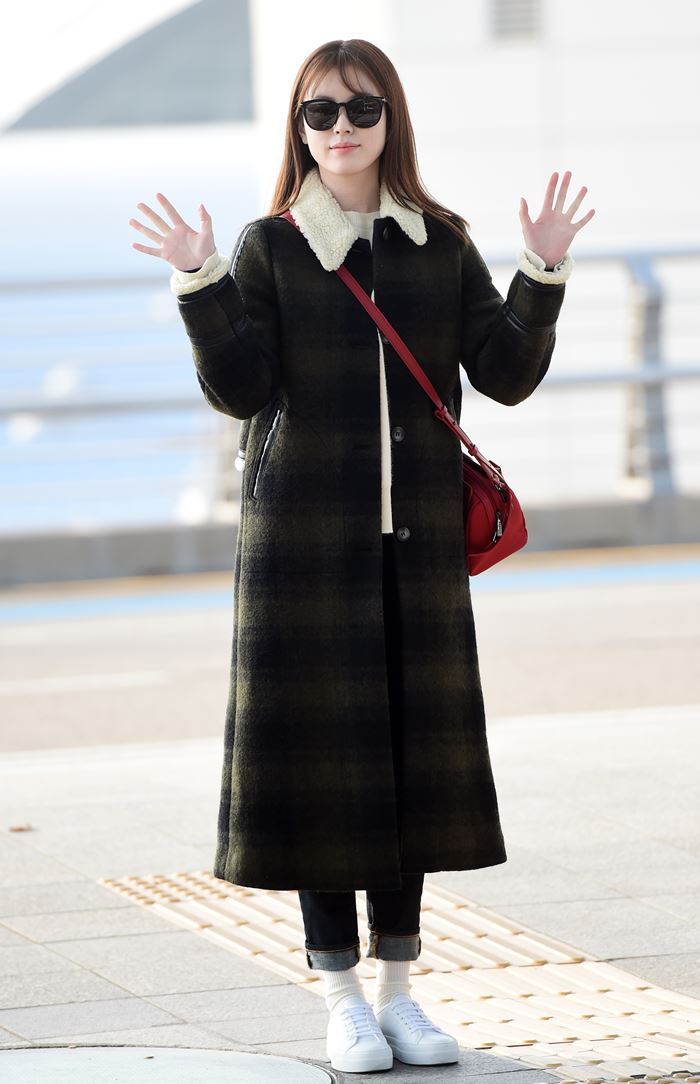 As usual, the press waited outside the entrance of the airport and set their cameras up to take pictures of the actress before she left for her flight. With the huge crowd of photographers grouped together, it was certain that it would attract a lot of attention. Judging by the pictures taken by the press, it seemed that the cameras captured the attention of a little girl who was probably loitering nearby. Innocently without knowing, the little girl decided to pose in front of the cameras.

Han Hyo Joo witnessed what was happening and just stood at the entrance with a big smile on her face. Instead of asking the little girl to move away, she simply did the same pose as the girl without saying a word.

Check out the cute pictures of the actress and the little girl below!

The actress smiling upon seeing the cute girl. 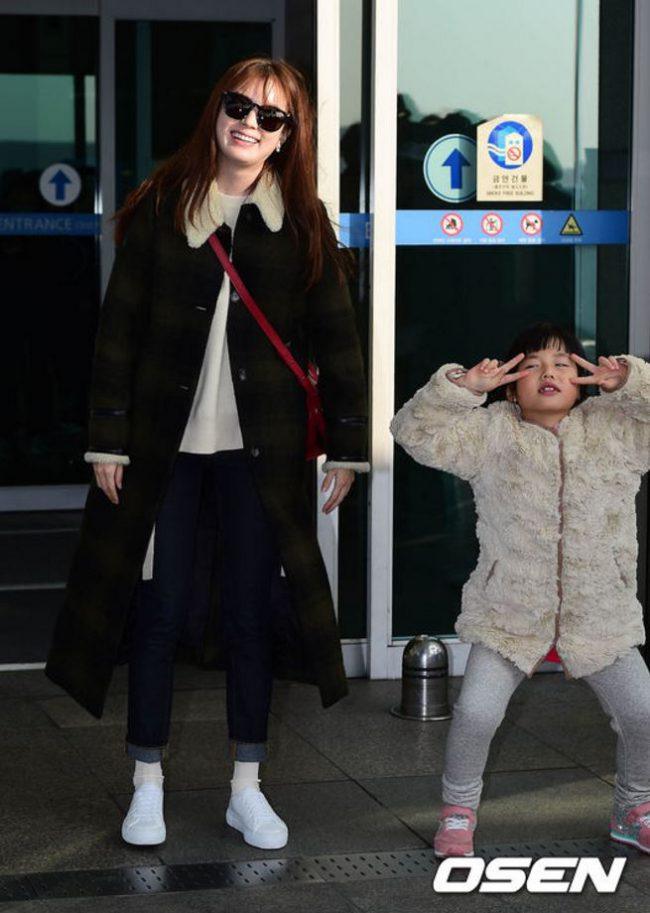 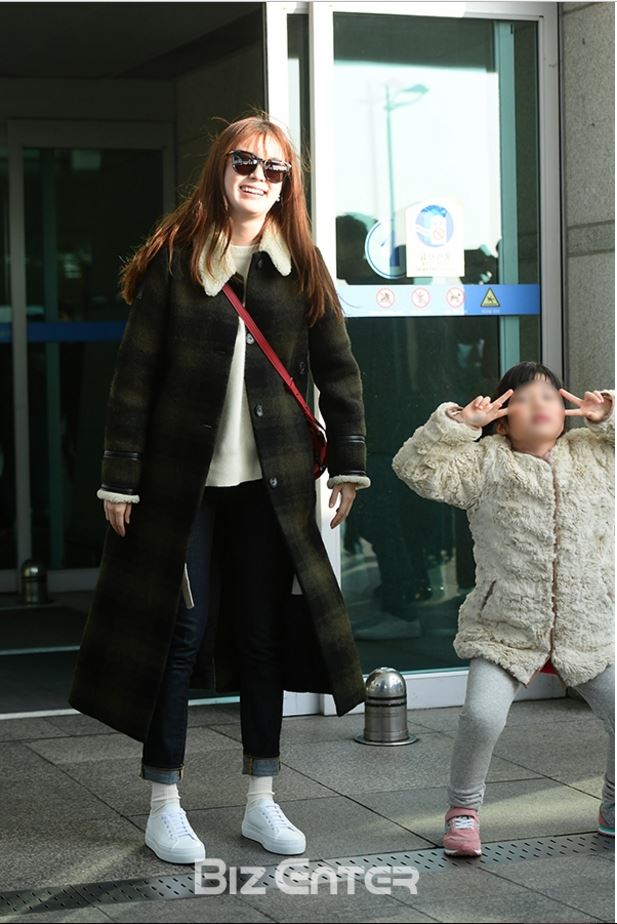 Han Hyo Joo copies the girl and does the double peace signs. 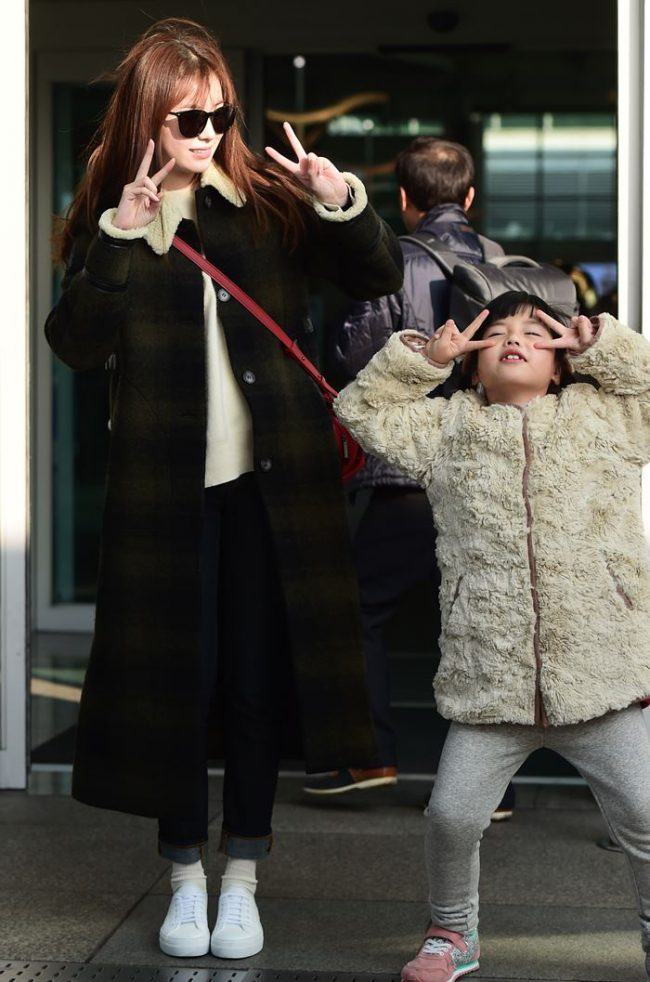 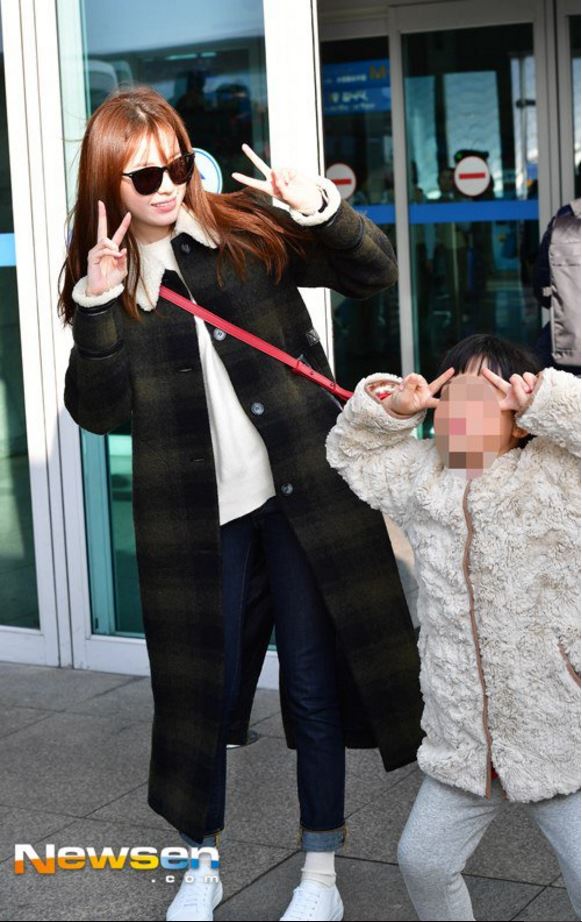 The little girl was in for a surprise when she turned around! 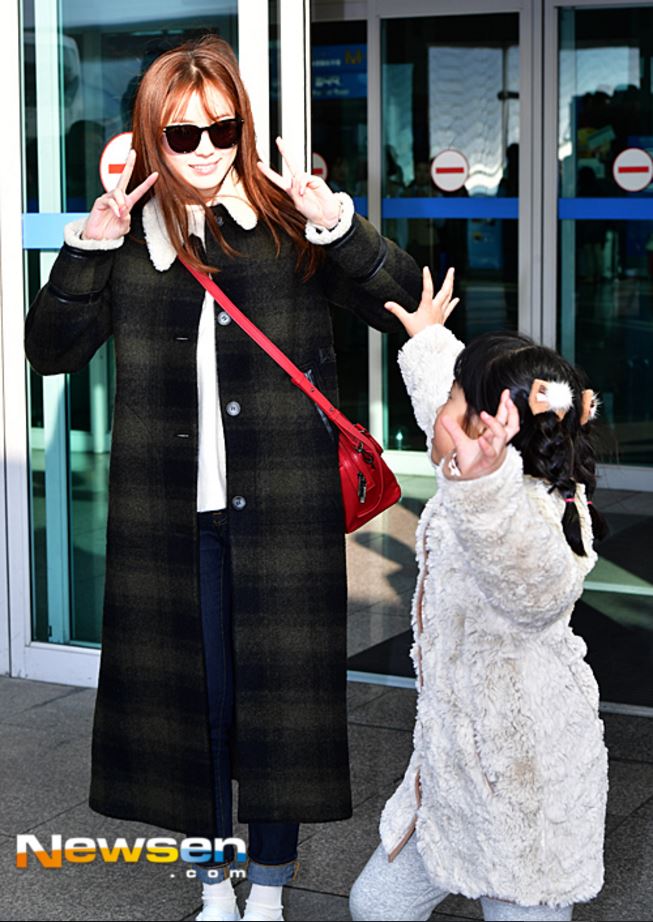 After the sweet interaction between the two, the press were able to continue capturing gorgeous candid photos of Han Hyo Joo before she went inside. 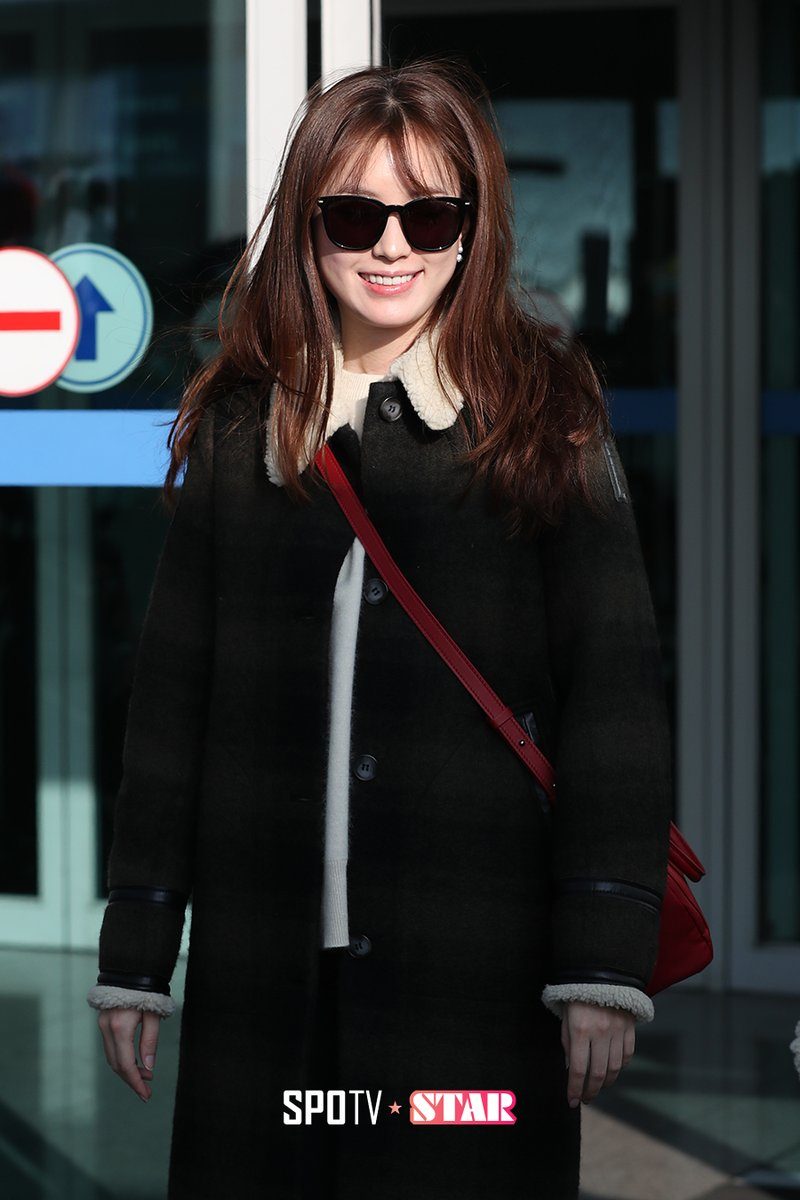 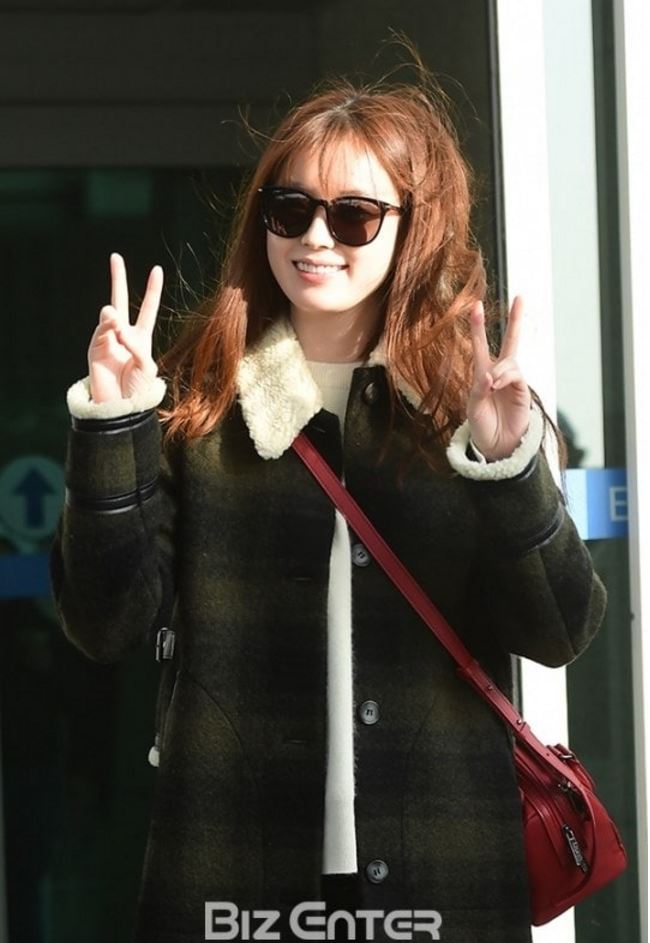 Also, check out these other gorgeous candid photos of the actress arriving at the airport! 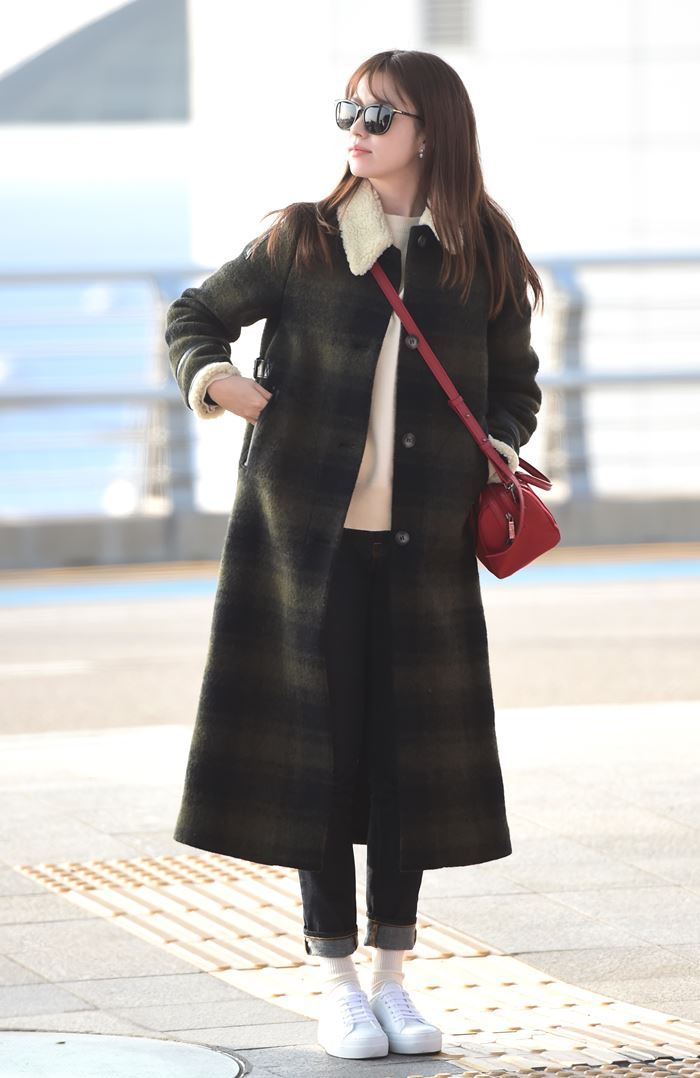 Her winter fashion was on point that day!