The members of Gugudan recently confessed to viewers what their first impressions of each other were and how they came to be close.

Gugudan’s Sejeong, Mina, Nayoung, and Mimi recently broadcast a live stream for their fans, where the members organized a slumber party and discussed various topics suggested by their viewers.

One of these topics was the members’ first impressions of each other. Sejeong bravely decided to go first and described how Mimi appeared, and how she quickly proved Sejeong’s assumption wrong once they got to know each other.

“I had no idea Mimi was this cheeky at first. When I first met her, she was the most effeminate person. She spoke to me in formal language for almost a whole month.” 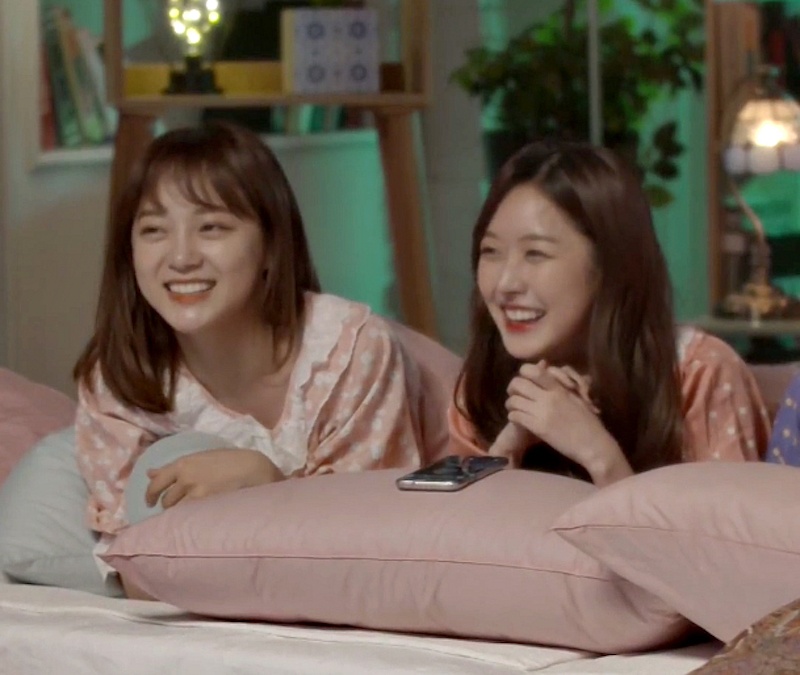 Mimi and Nayoung then both admitted that they had a tough time getting comfortable with everyone since they were shy when it came to meeting new people.

When describing Mina, Sejeong explained that she looked like a baby, especially because she was still in high school at the time. She also described what it was like for her when she first realized how incredible a dancer Mina was.

“Our acting teacher suddenly said to Mina, ‘Mina, let’s see your talents!’ and asked her to show her some dance moves. Suddenly, Mina stood up and started dancing passionately, I thought it was waacking, but she was confidently winking while giving her performance, so I realized she had a knack for performing.” 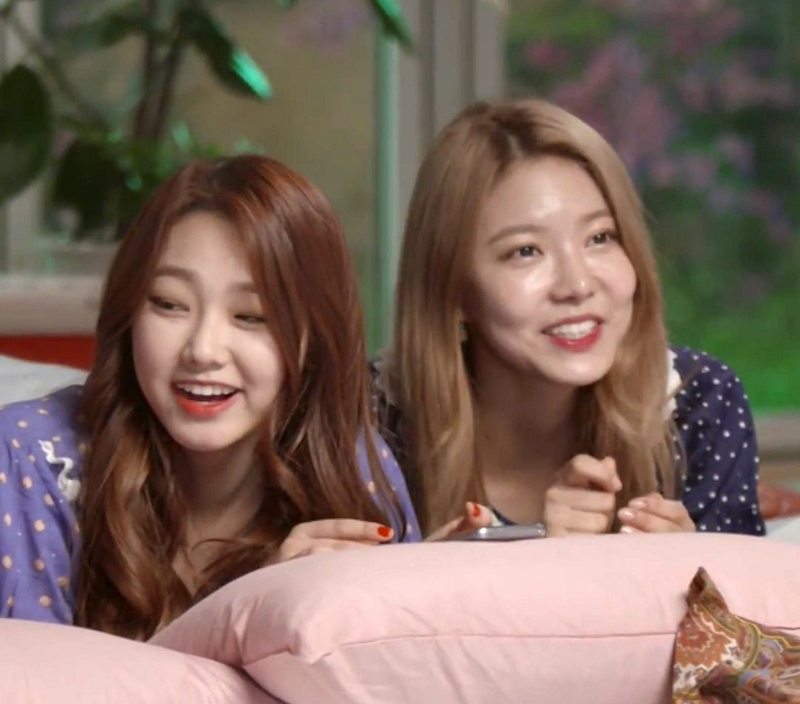 Finally, Mina described her first impression of Sejeong, stating that Sejeong had shown extreme care and understanding during a tough time in her life.

Mina explained that she was at a hamburger shop when Sejeong confessed that she understood all the stresses Mina was going through and offered to be of help whenever she needed someone.