Girl’s Day’s Yura has been recently named one of K-Pop’s hottest bodies but she also has a soft spot for a certain male celebrity?

Girl’s Day recently performed at a military event where Yura was caught fan girling over Hallyu star, Lee Seung Gi. Lee Seung Gi is one of Korea’s top actors with a variety of works including Love Forecast, My Girlfriend is a Nine-Tailed Fox, and Gu Family Book. However because of Korea’s compulsory military law which requires all males serve in the military for at least two years, Lee Seung Gi is currently serving his military duties.

In the photos below, Yura shows her admiration towards Lee Seung Gi as she is the first member of her group to pay such attention to him as they are passing one another down the stairs.

Check out the photos of Yura’s affection to Lee Seung Gi below! 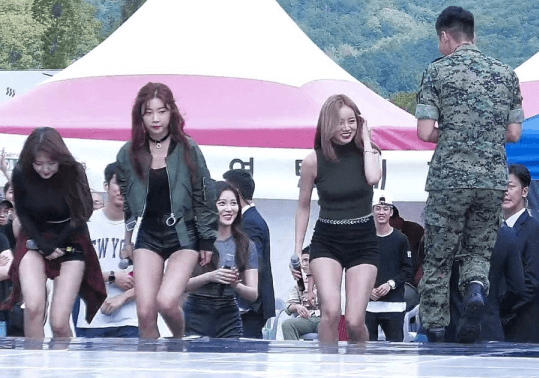 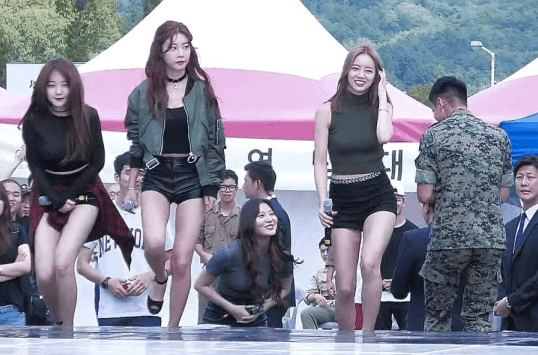 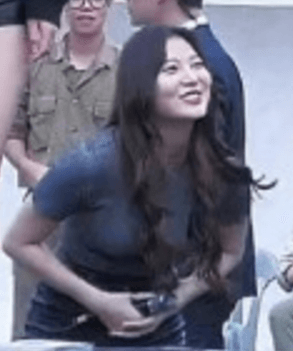 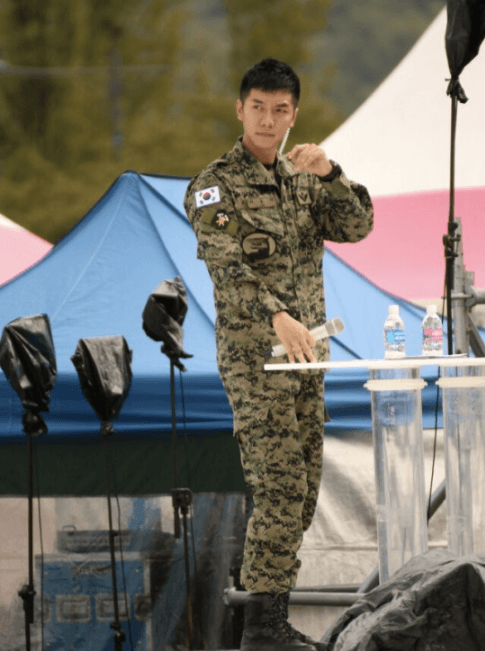 You can also check out their performances on this fateful  day down below.