With over 6,000,000 combined views, these Goblin parodies are on a whole other level of quality you’ll wish there was more.

Goblin became a global phenomenon with its captivating and deep characters, so it’s no surprise that it has also attracted its fair share of parodies. Emman Nimedez, a broadcast and communication student at the Polytechnic University of the Philippines, has been making his own series of Goblin parodies and it’s going absolutely viral.

Nimedez has been using his acting and editing skills to make high-quality videos portraying some of the most memorable scenes from the drama.

Nimedez didn’t stop there, however, and even found himself his own “goblin bride” (who shows an uncanny resemblance to the Korean actress Kim Go Eun). The two of them even took photos that are supposed to look like they got caught dating by the Korean news site Dispatch. 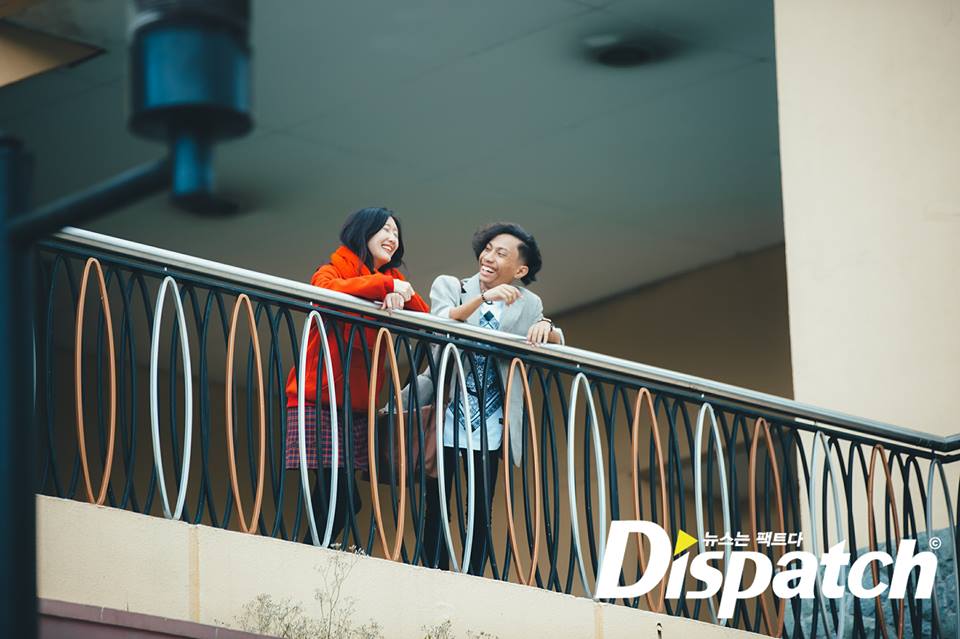 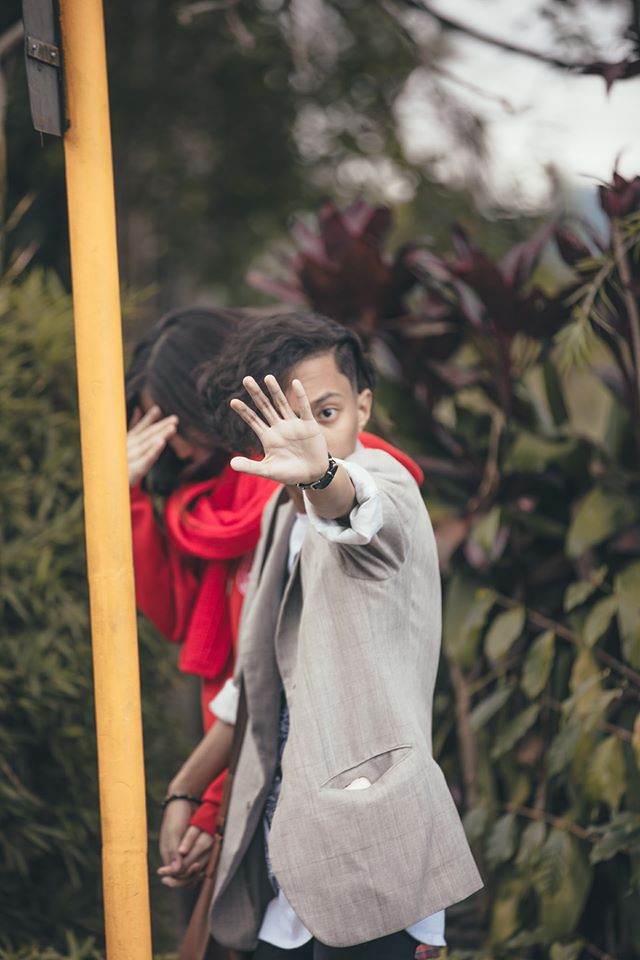 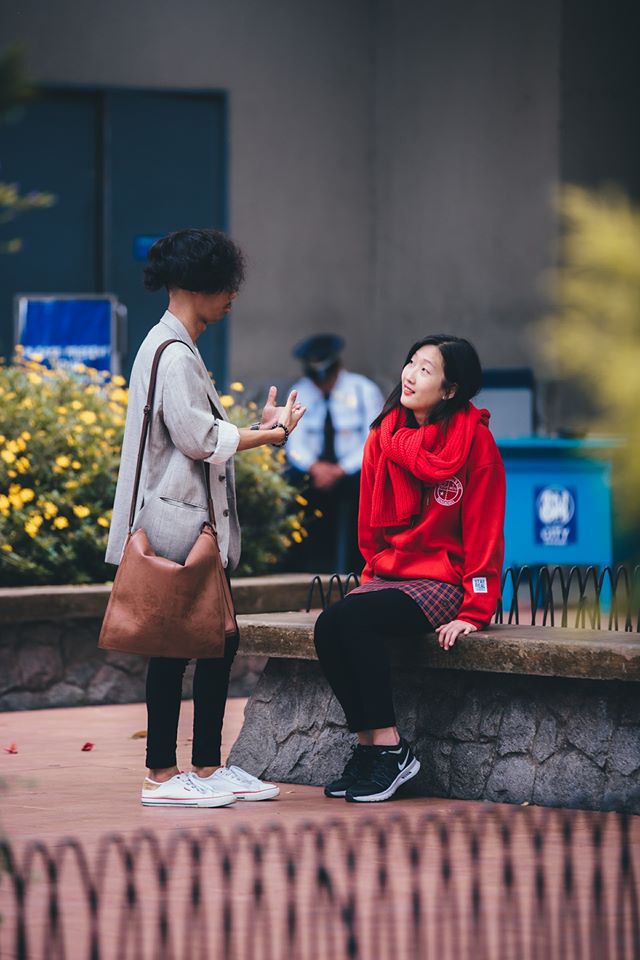 This extremely well-made parody with all its quirks adds to the number of other parodies made based on the drama, including the 4-minute summary of the show made by Dave. Emman Nimedez’s skills make this parody look like a real drama.