The first day of EXO‘s third concert tour has kicked off on July 23rd, and EXO-Ls are already showing off the amazing concert merchandise online.

What looks to be new merchandise for this concert tour are framed, transparent portraits of each members. Fans can hold up the frames to the sky and allow nature to give the photo a beautiful, natural gradient to give it a unique look.

While fans have left comments on how beautiful they are, many have noted the highly expensive price (over 30,000 won each) to acquire even a single portrait, a big low for many of them.

The group has also introduced version 2 of their official lightstick, which many has raved over its simplicity.

Meanwhile, EXO’s EXO’rdium concert kicks off in Seoul starting on July 23rd and 24th, followed by three dates on the 29th, 30th and 31st. 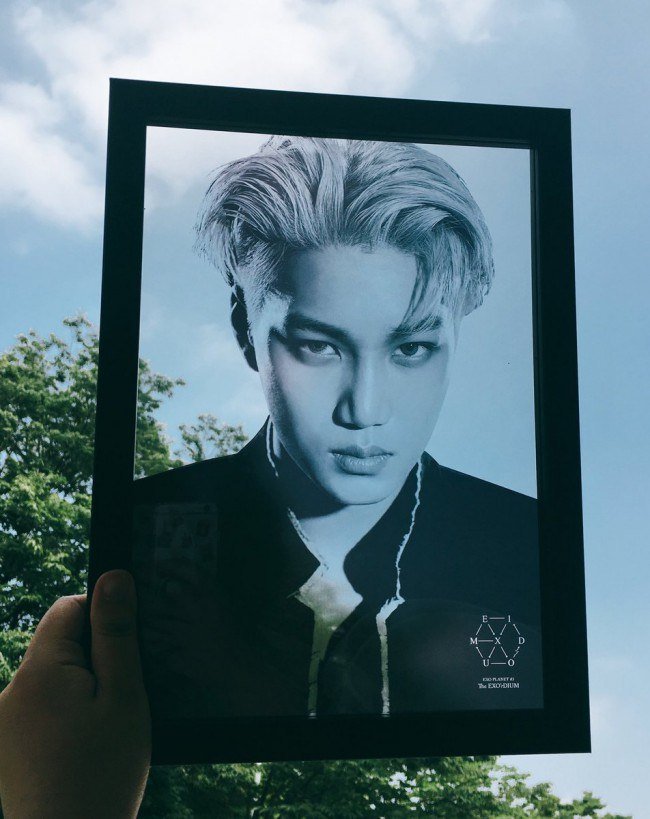 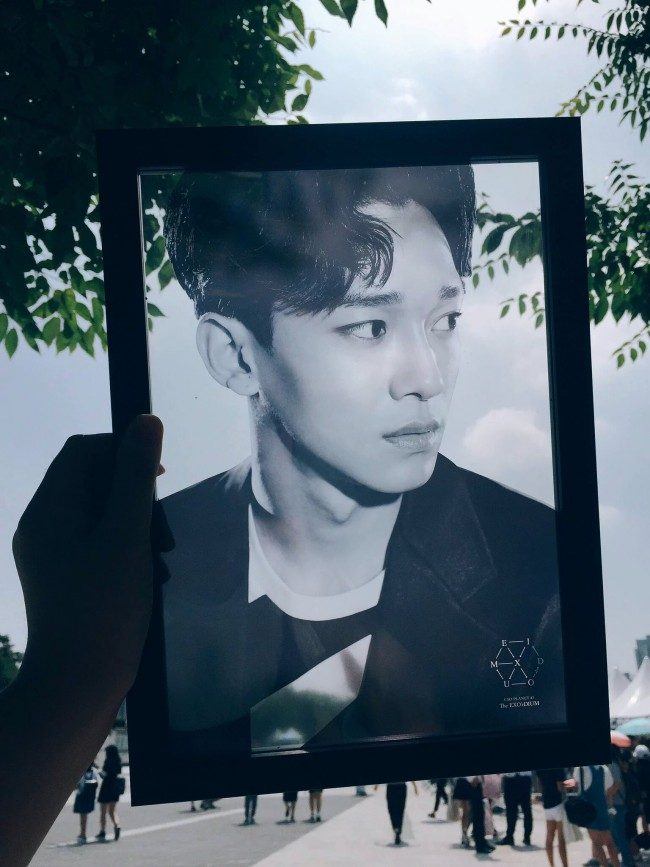 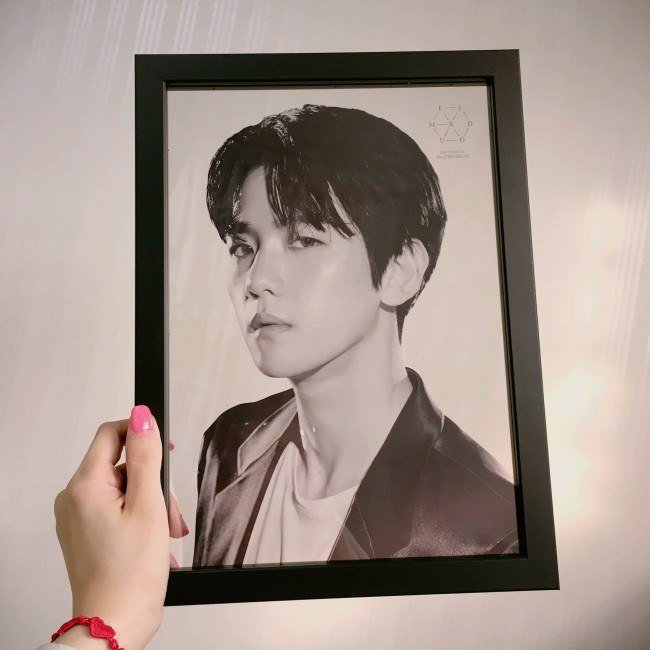 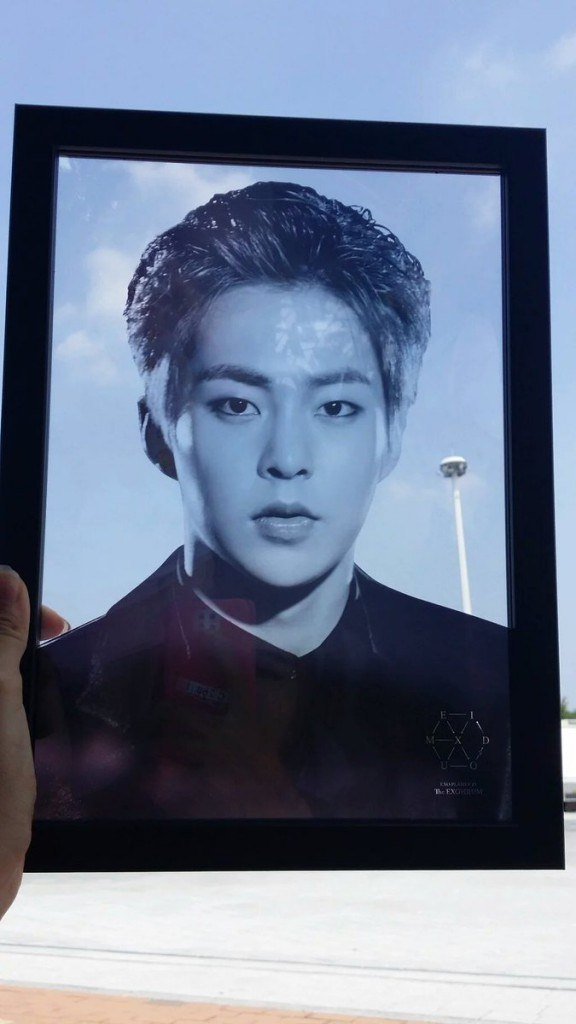 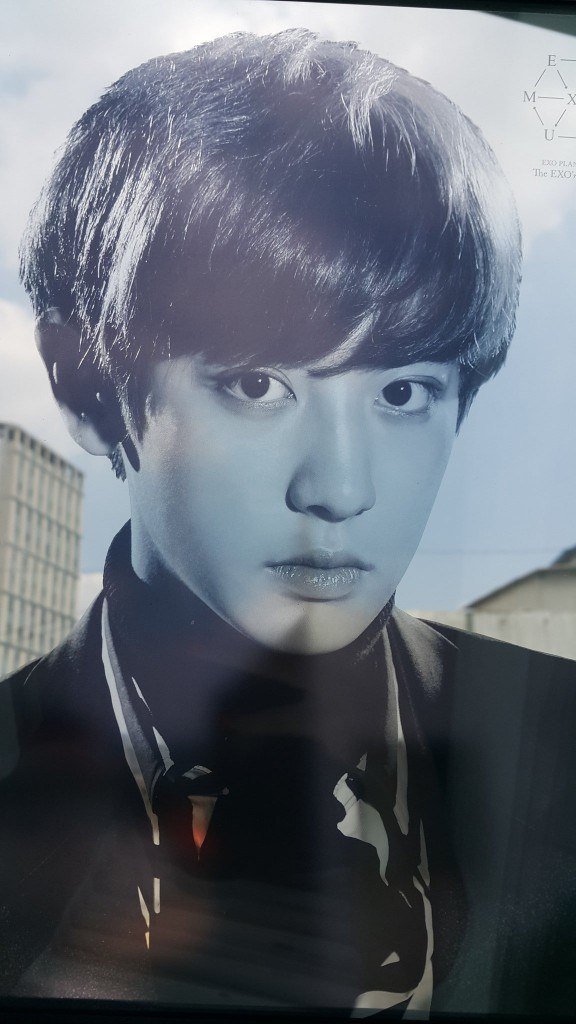 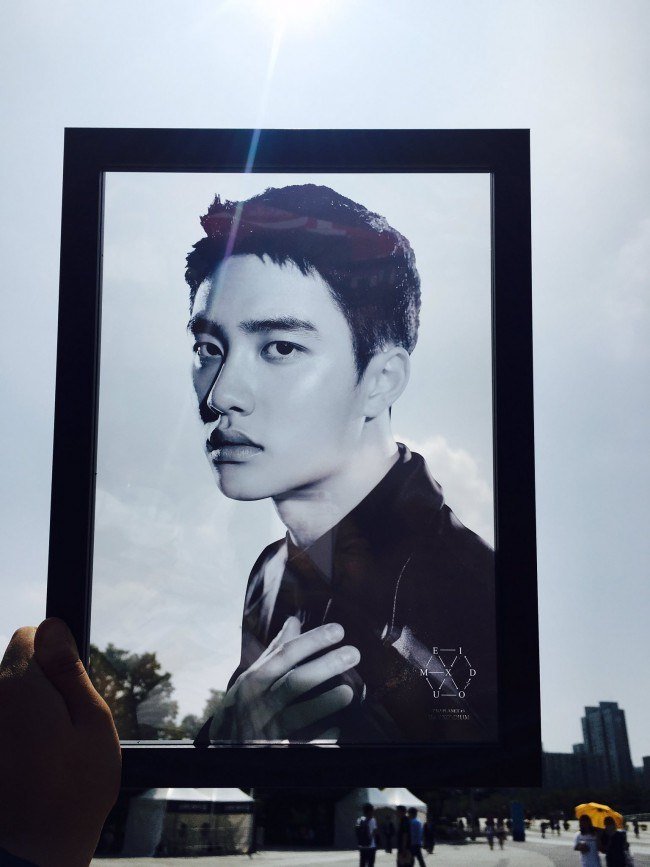 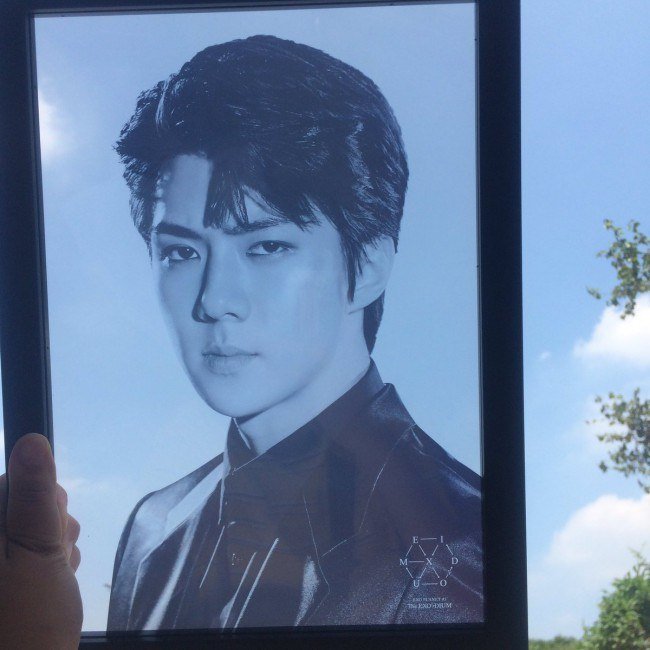 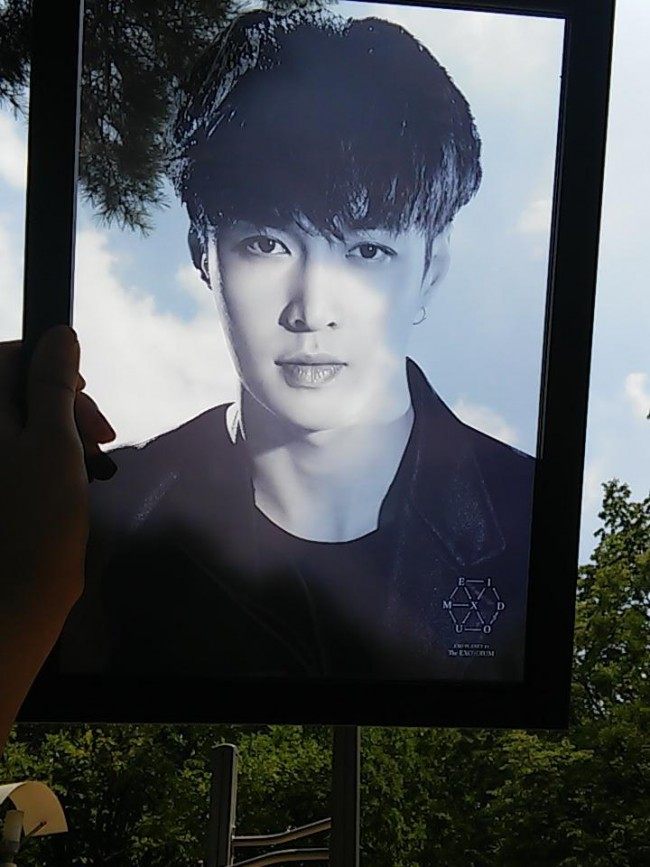 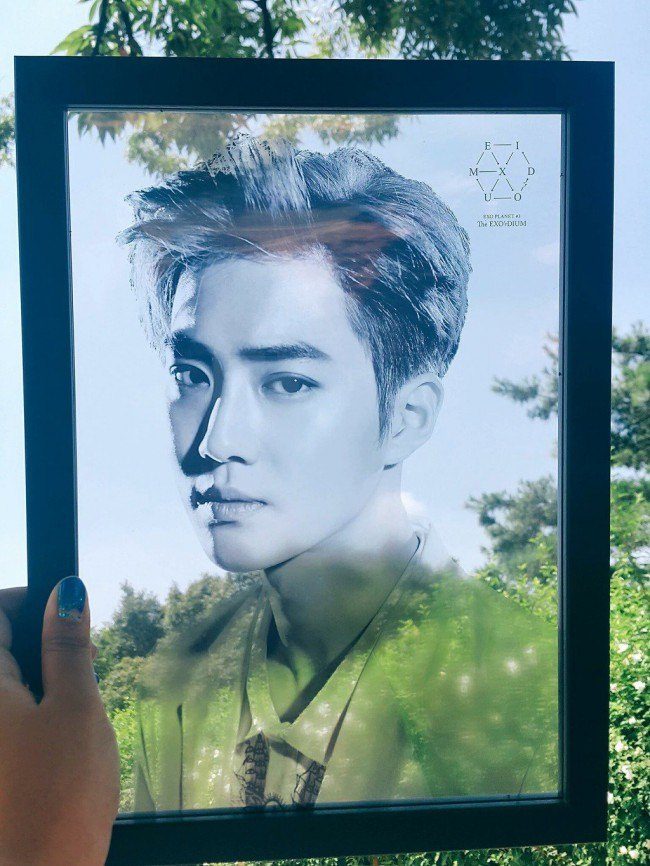 Netizens Finally Found Out What BTS’s Epic Former Manager Sejin Is Doing, And They Couldn’t Be Happier