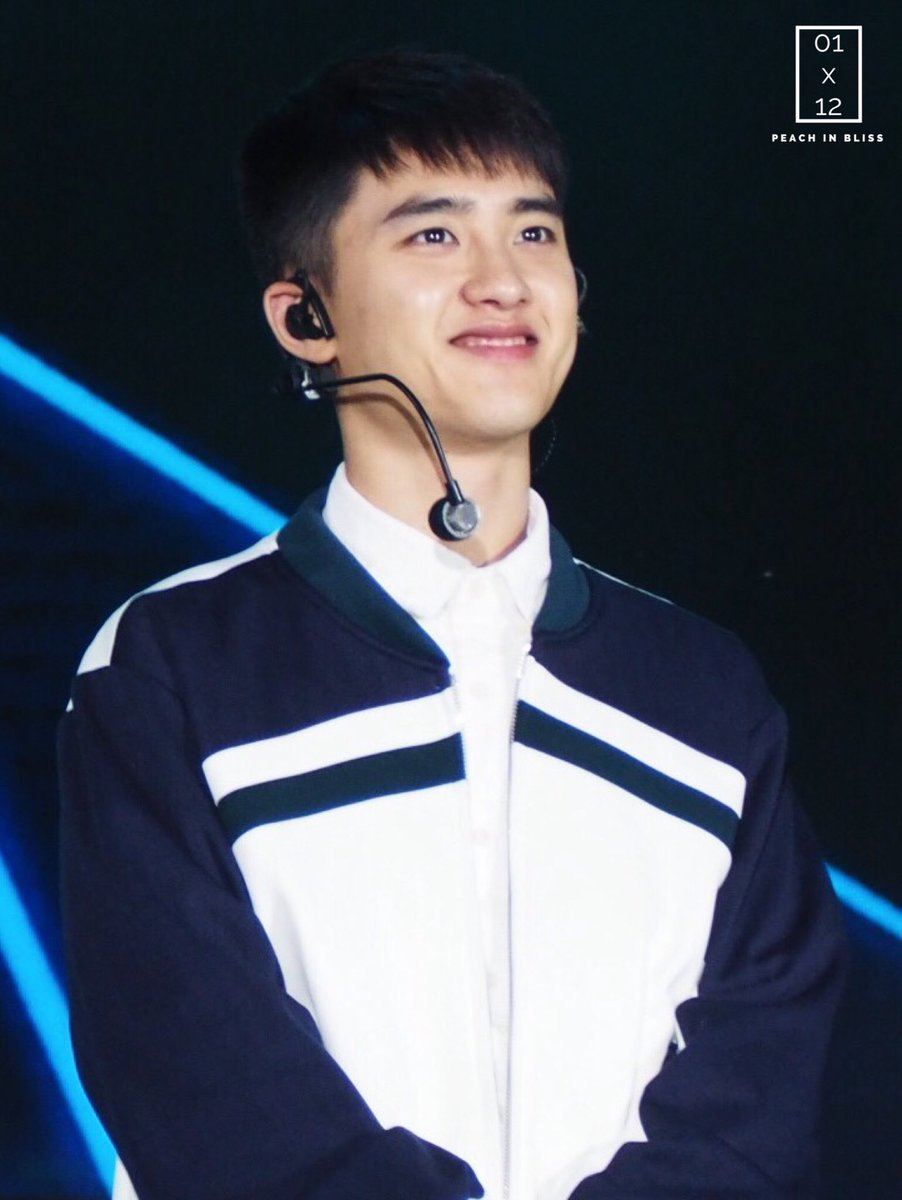 During a fan signing, Xiumin asked for advice on how to make hair grow faster. 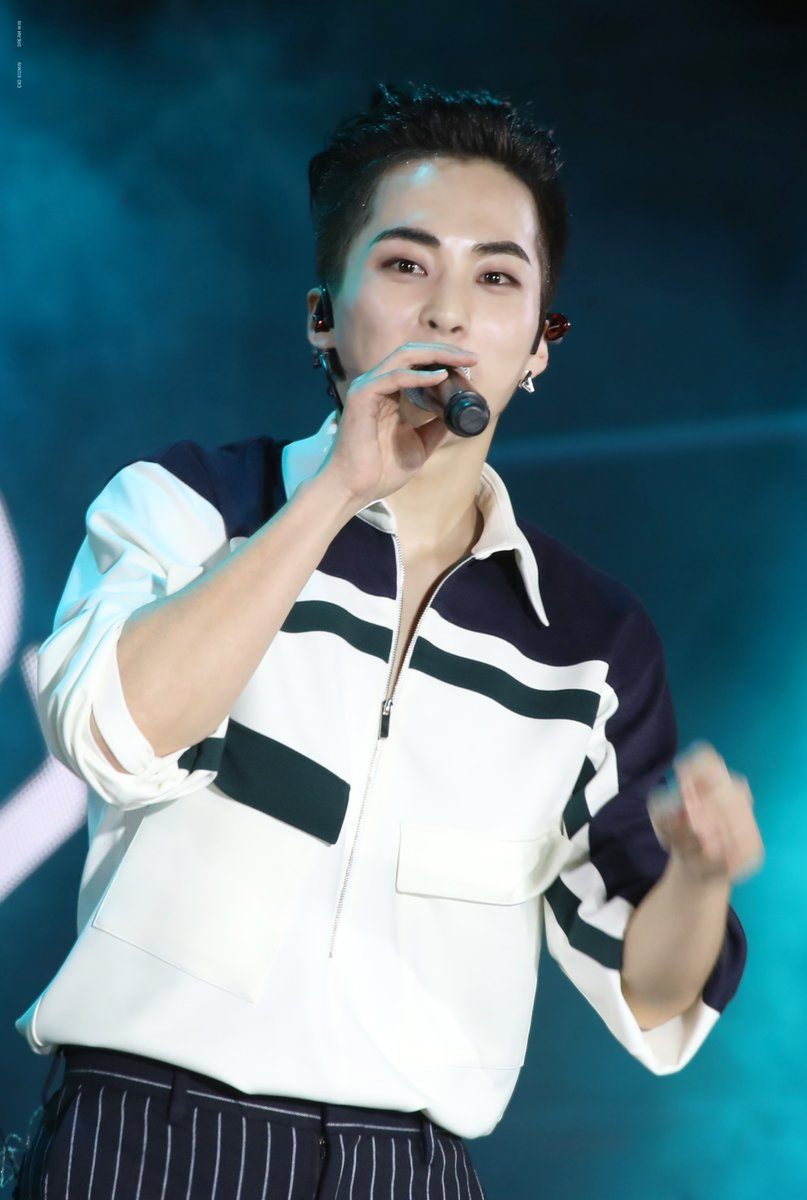 As the rest of the members took the time to think it over, D.O. quickly grabbed the mic. 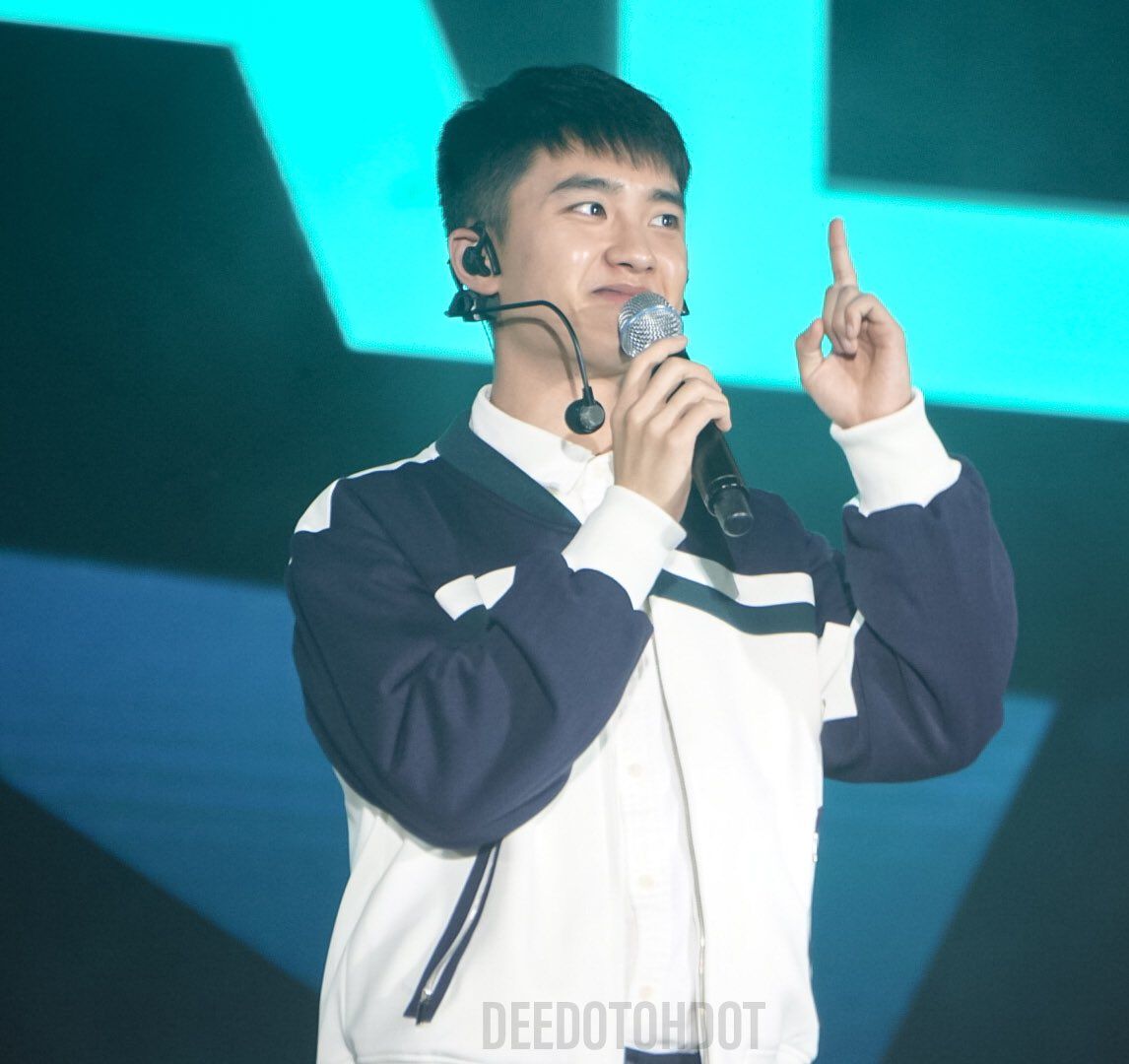 What he said next astounded even the members. 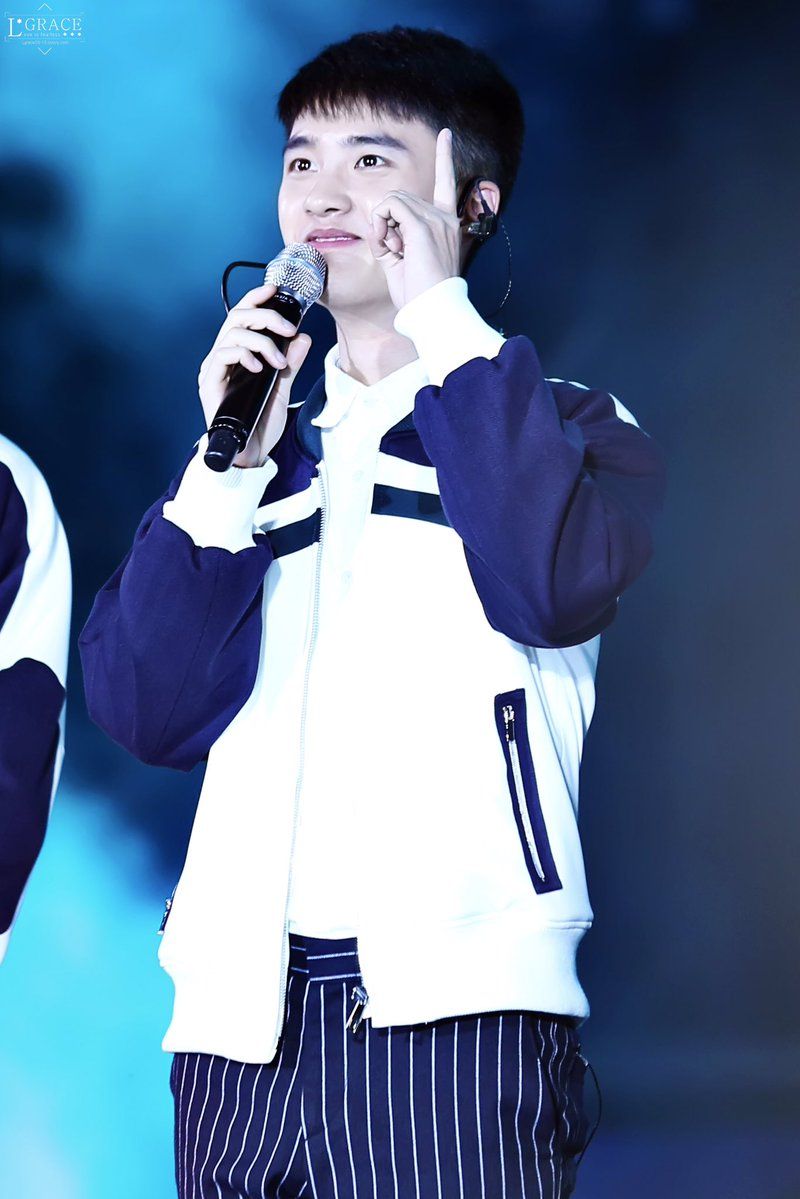 Chanyeol revealed just how many times D.O. has sexual thoughts in a day. 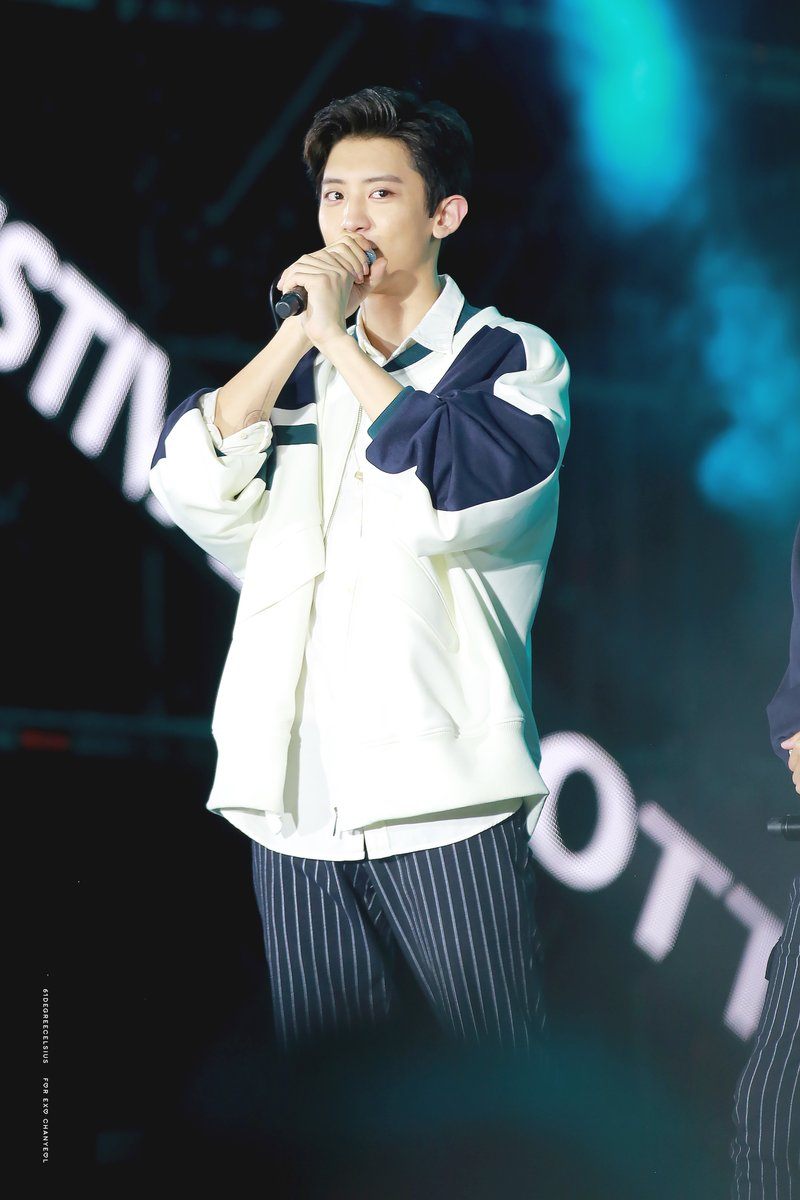 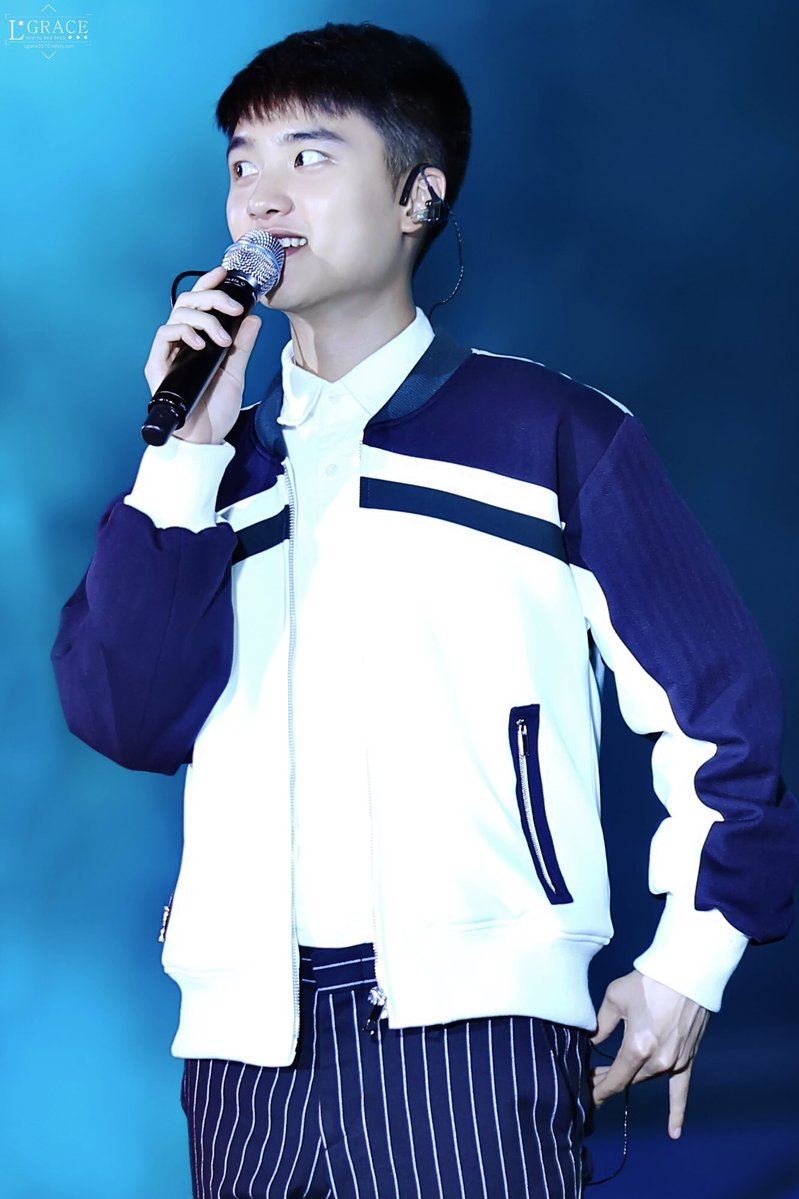 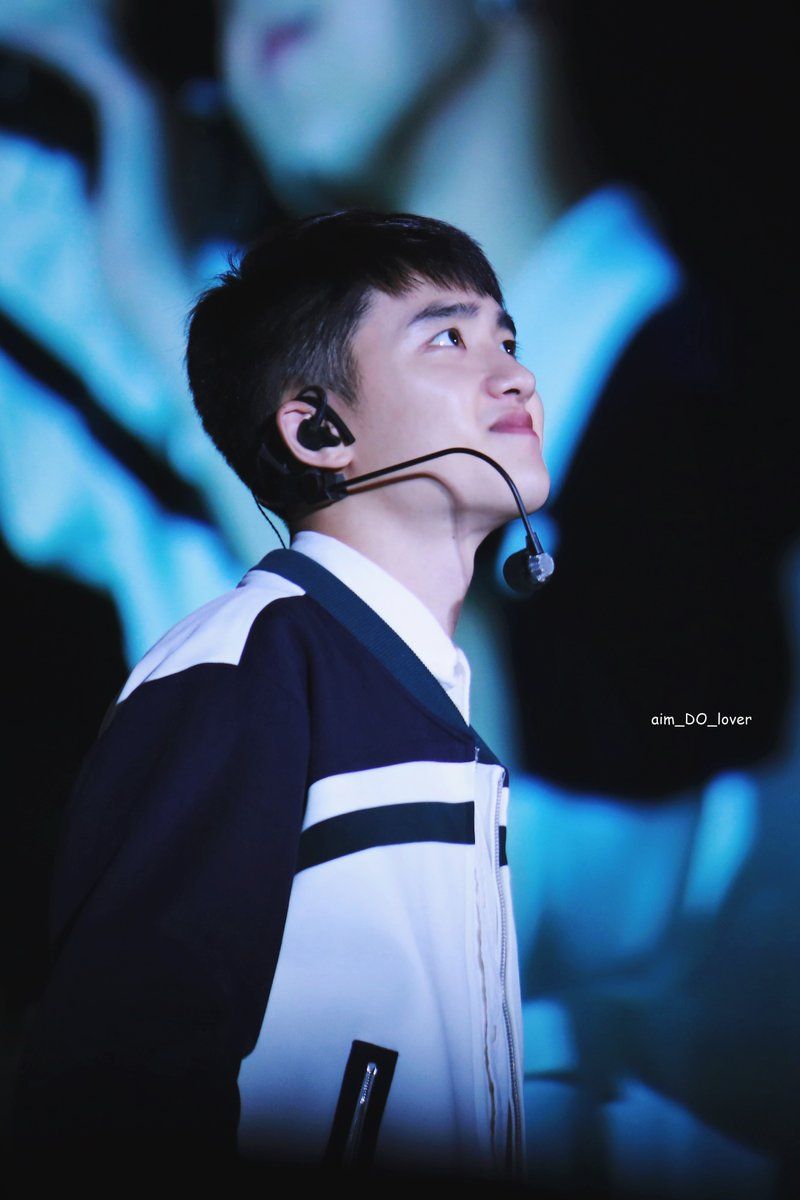 Who would’ve guessed that behind his signature stoic expressions, he’s thinking some of the most risque thoughts ever imagined! 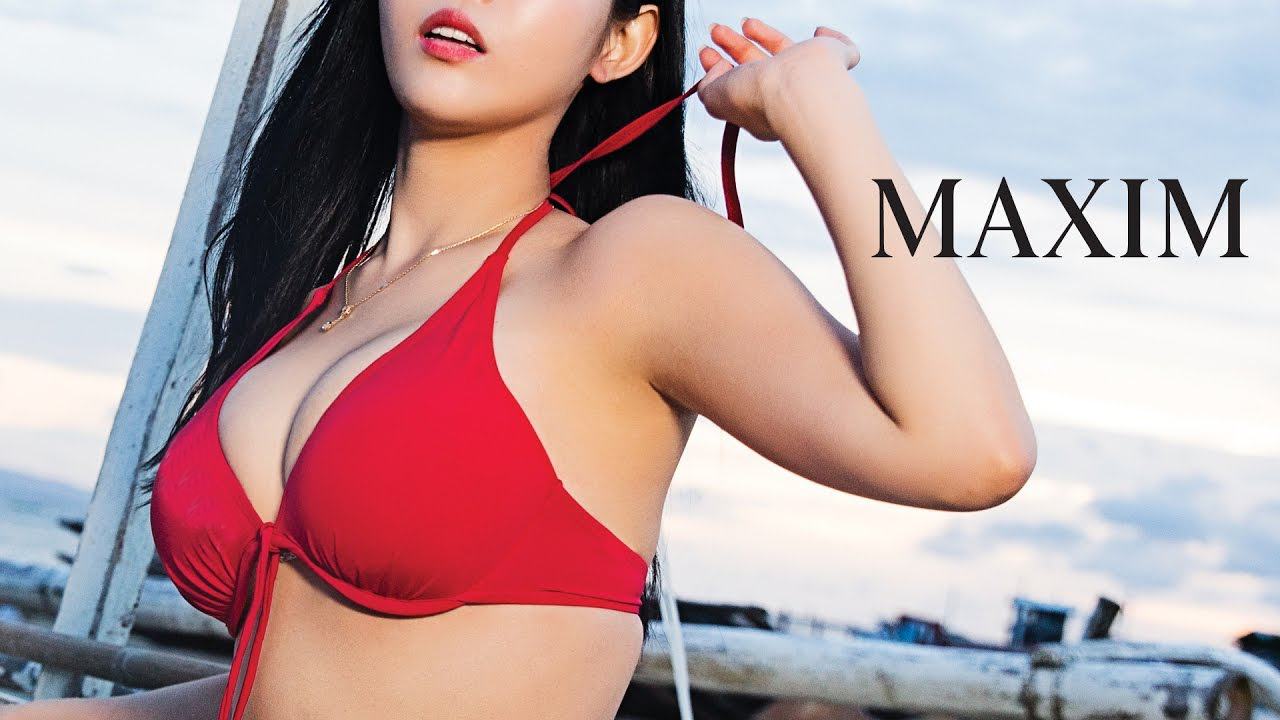 Check out D.O.’s complete confession below!