Sehun is known for being one of EXO’s visuals. He’s often praised for his tall physique and dashing good looks, even by non-fans. Despite being remarkably handsome, sometimes bad outfits can make even the most attractive idols look a little odd.

This collection is based off boy scouts, which shows in the subdued tans and browns. The photo shoot starts out with Sehun wearing an outfit that looks like a boy scout uniform. As the shoot progresses, his outfit gets more and more confusing.

Some fans were angry at the stylist for this photo shoot, while others praised Sehun for being able to pull off the unusual look. But there were also others who couldn’t help but make jokes about his controversial outfit.

what is the difference pic.twitter.com/03zdnBuPBR

EXO-Ls were also reminded of other odd outfits that EXO members have worn in the past. 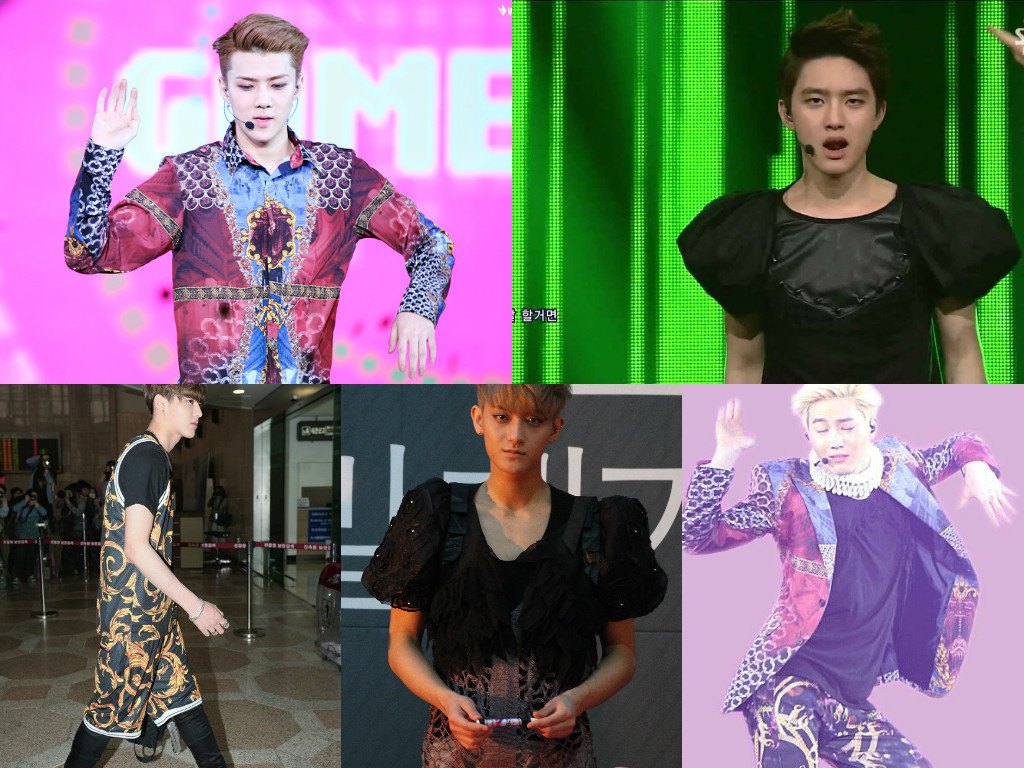 EXO recently released their beautiful winter album with the title song, “For Life.” Check out the music video below!