Chinese, Korean, and Japanese chopsticks are all completely different for interesting reasons. 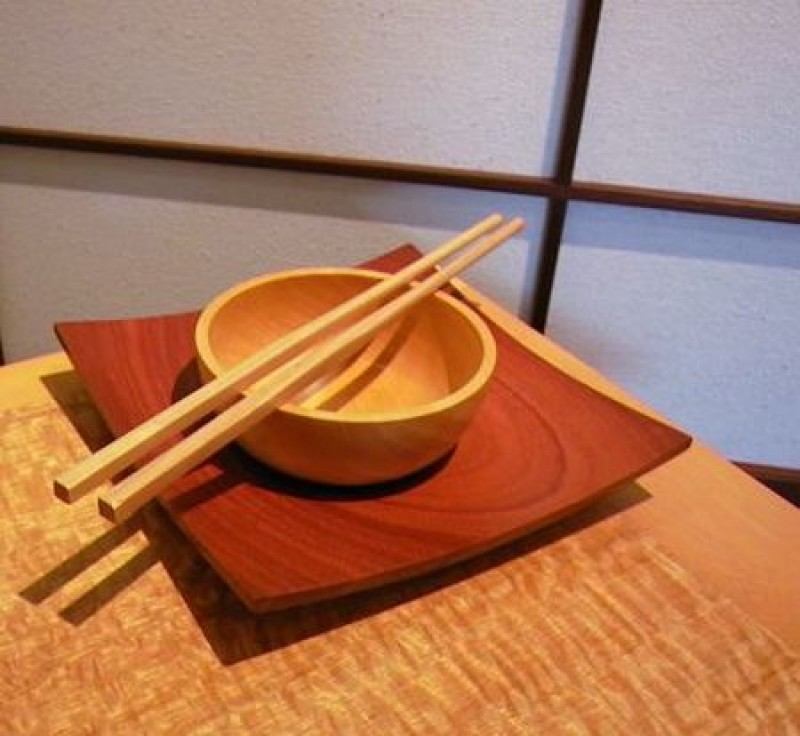 Japanese chopsticks are all different lengths for different uses from cooking to eating specific meals, but for eating they are usually shorter and made out of wood or plastic because it is a custom in Japan to hold the bowl close to your mouth when you eat. There isn’t much distance between the food and your mouth, so the chopsticks don’t need to be long. Also, the wood texture makes it easier to grab sticky rice! 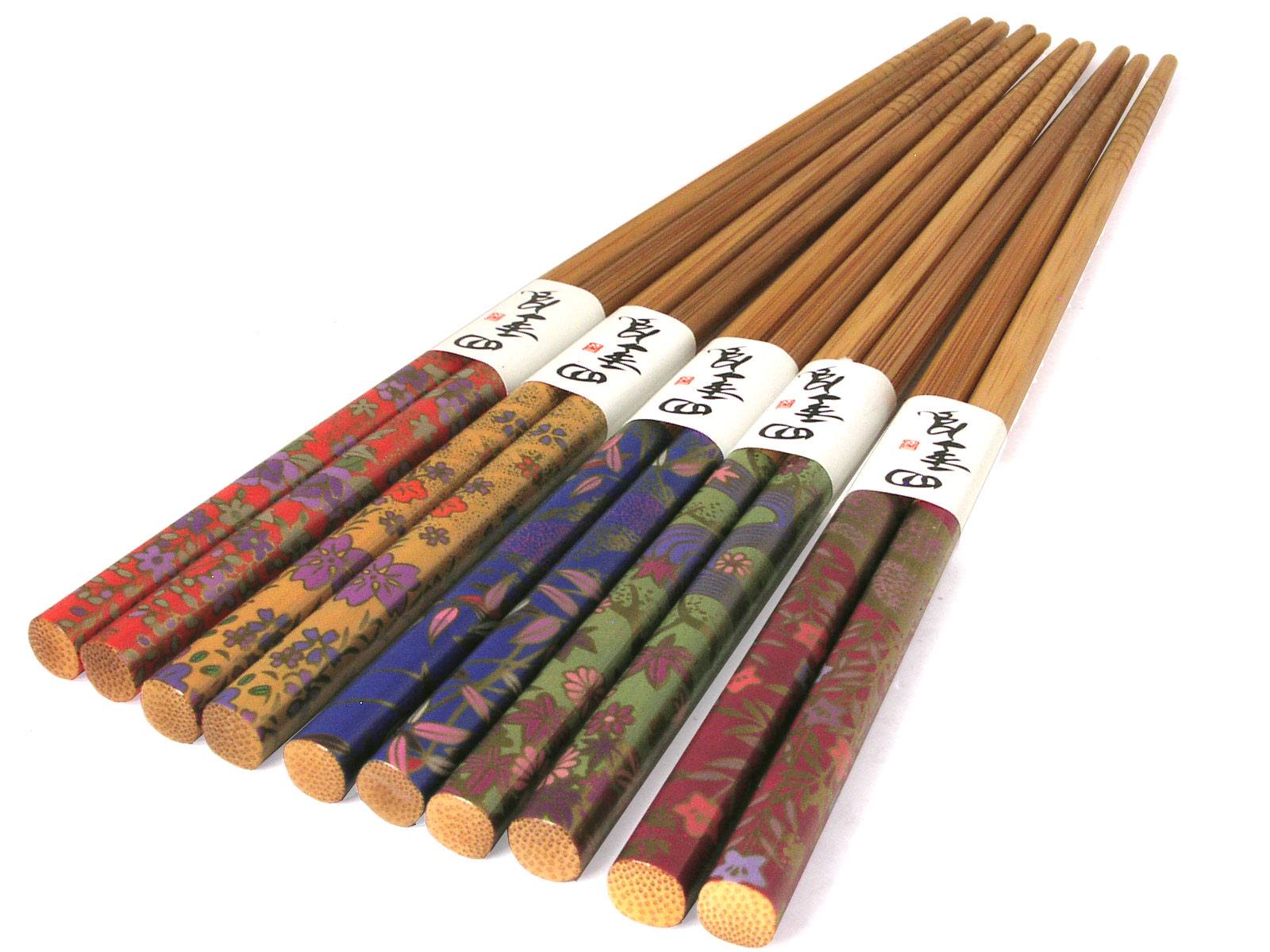 Korean chopsticks are unique because they are made of metal, and can be a bit difficult for people to use if they’ve never tried them before. It’s believed that historically chopsticks were made of pure silver so royalty would not be poisoned. The metal was supposed to change color if there was any poison in the royal’s food.

Metal chopsticks are still common today because it gave people the feeling that they were eating like royalty, but nowadays they’re made out of stainless steel instead of silver. The metal makes the chopsticks more hygienic and easier to clean as well. 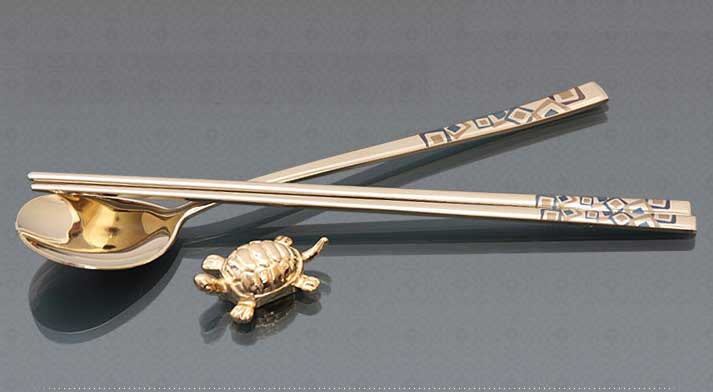