Dispatch revealed that the soldiers from Descendants of the Sun were based on a real-life battalion. 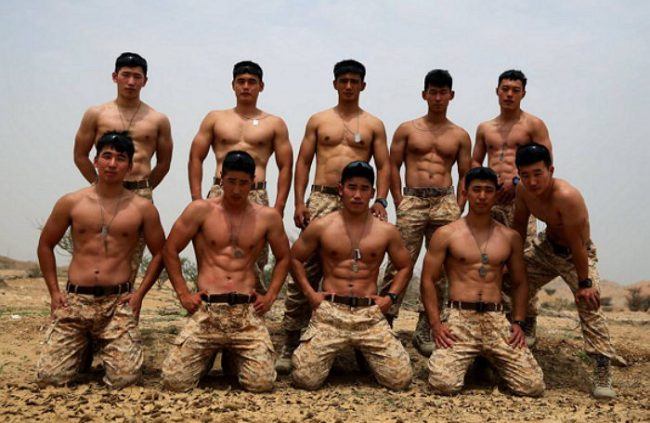 The 707th Special Mission Battalion is a counter-terrorism special corps from the Republic of Korea Army Special Warfare Command. 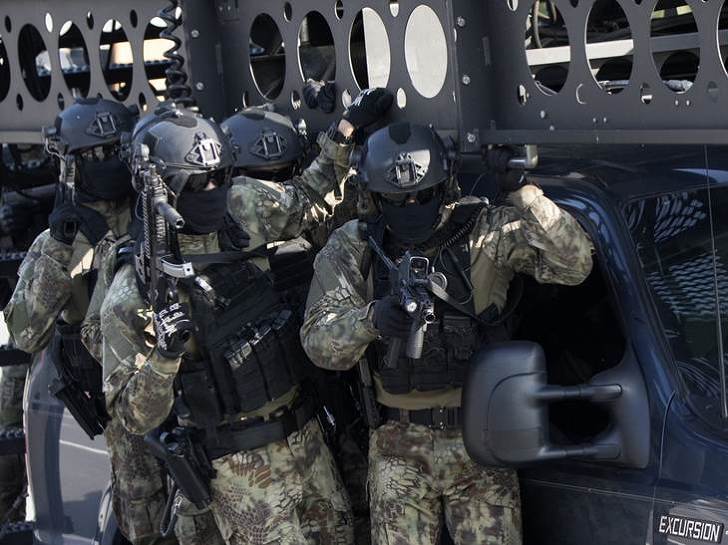 Their function, organization, missions, and identities all fall under the category of second level security clearance. 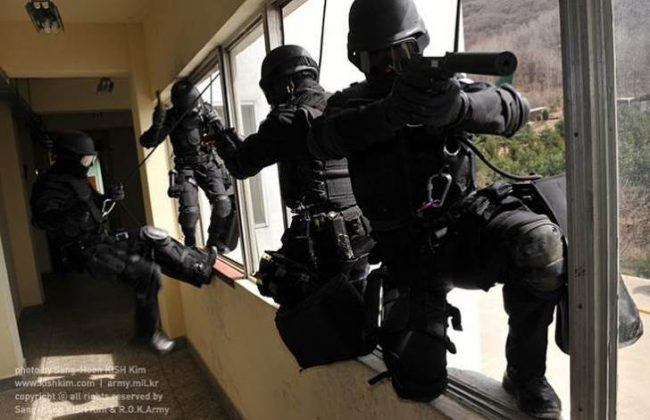 Several documentaries have covered similar groups, but every soldier who is interviewed is filmed with a mask on…

…further fueling the curiosity of their viewers regarding the details of the battalion. 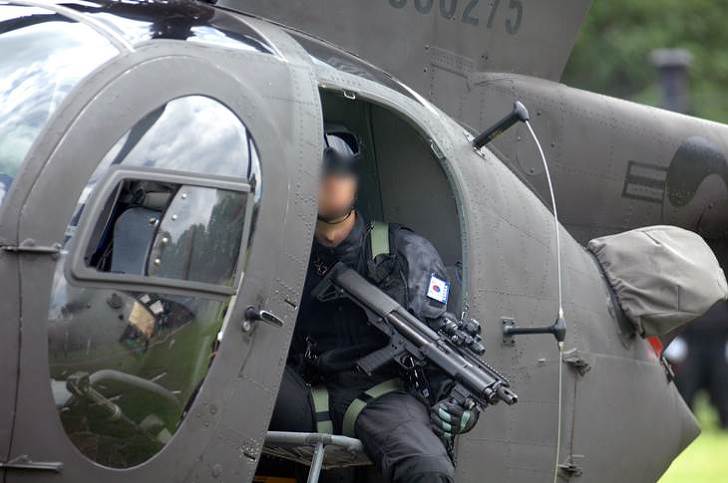 These soldiers wear camouflage paint and polarized sunglasses that hide their facial features to maintain secrecy.

In DOTS, they had missions to neutralize terrorists, but this is only a minor part of their real duties and responsibilities. 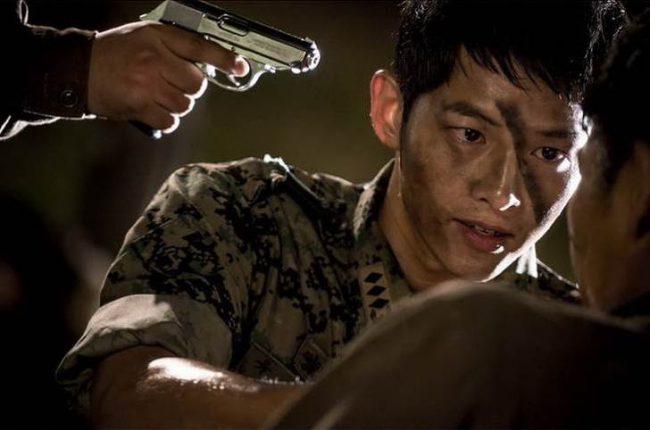 They often infiltrate deep into enemy lines to eliminate potential threats before they even surface.

Their training is as the Republic of Korea Naval Special Warfare Flotilla, Underwater Demolition Team (UDT), and the U.S. Navy SEALs. 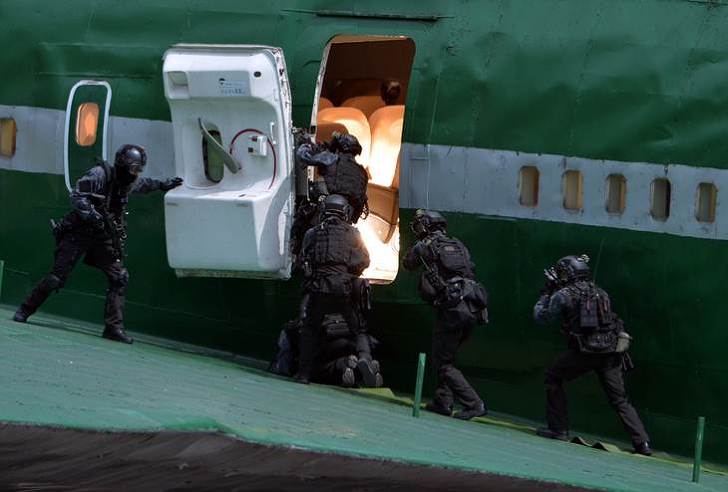 The Ministry of National Defense conducts in-depth interviews and strength evaluations to determine soldiers of the 707th Special Mission Battalion. 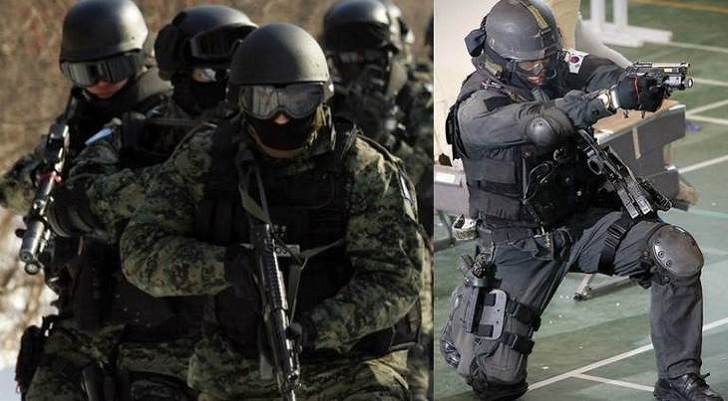 What is known about this special task force is very limited… 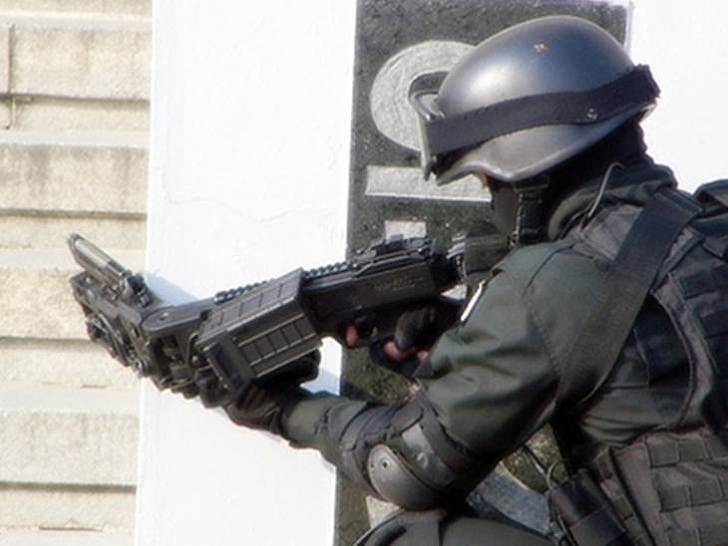 …but the public is growing more and more curious, especially since their charismatic portrayal in Descendants of the Sun.