South Korean waters were not known to contain deadly sea animals, but due to rising water temperatures, these animals are finding a new home off the coast of Korea. 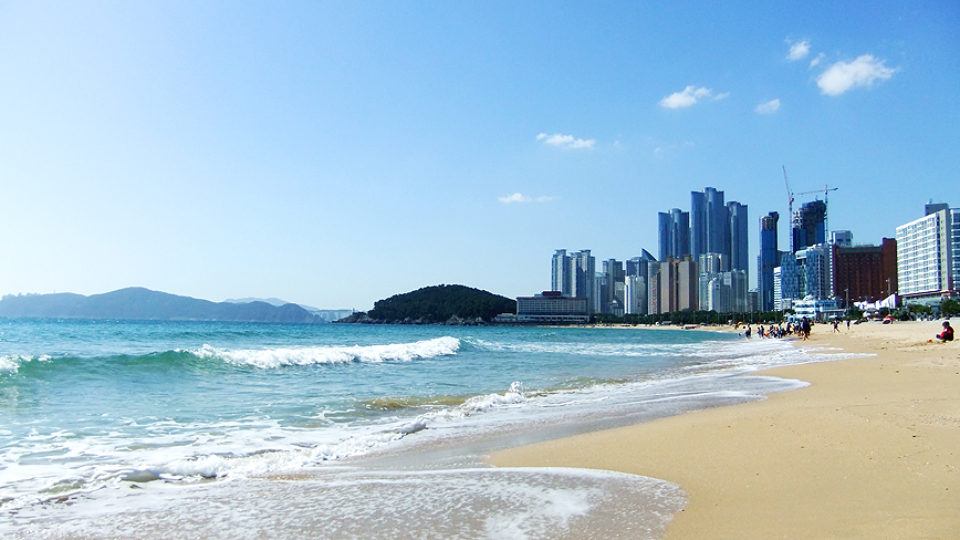 A blue-ringed octopus was found on Jeju Island back in 2012, and another was sighted only a couple months ago in Geoje. 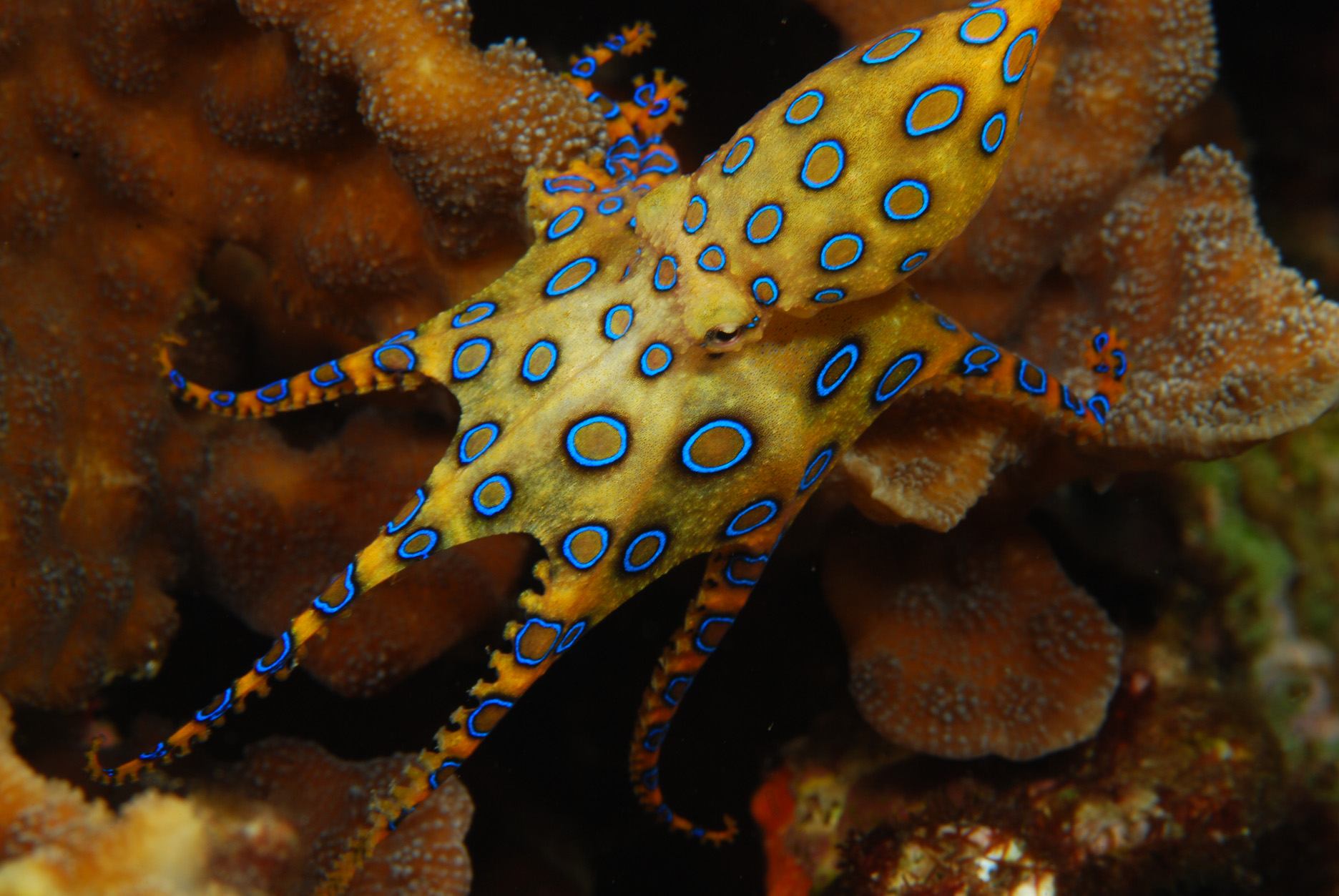 The blue-ringed octopus is very small, only the size of a golf ball, but is one of the most venomous marine animals in the world. 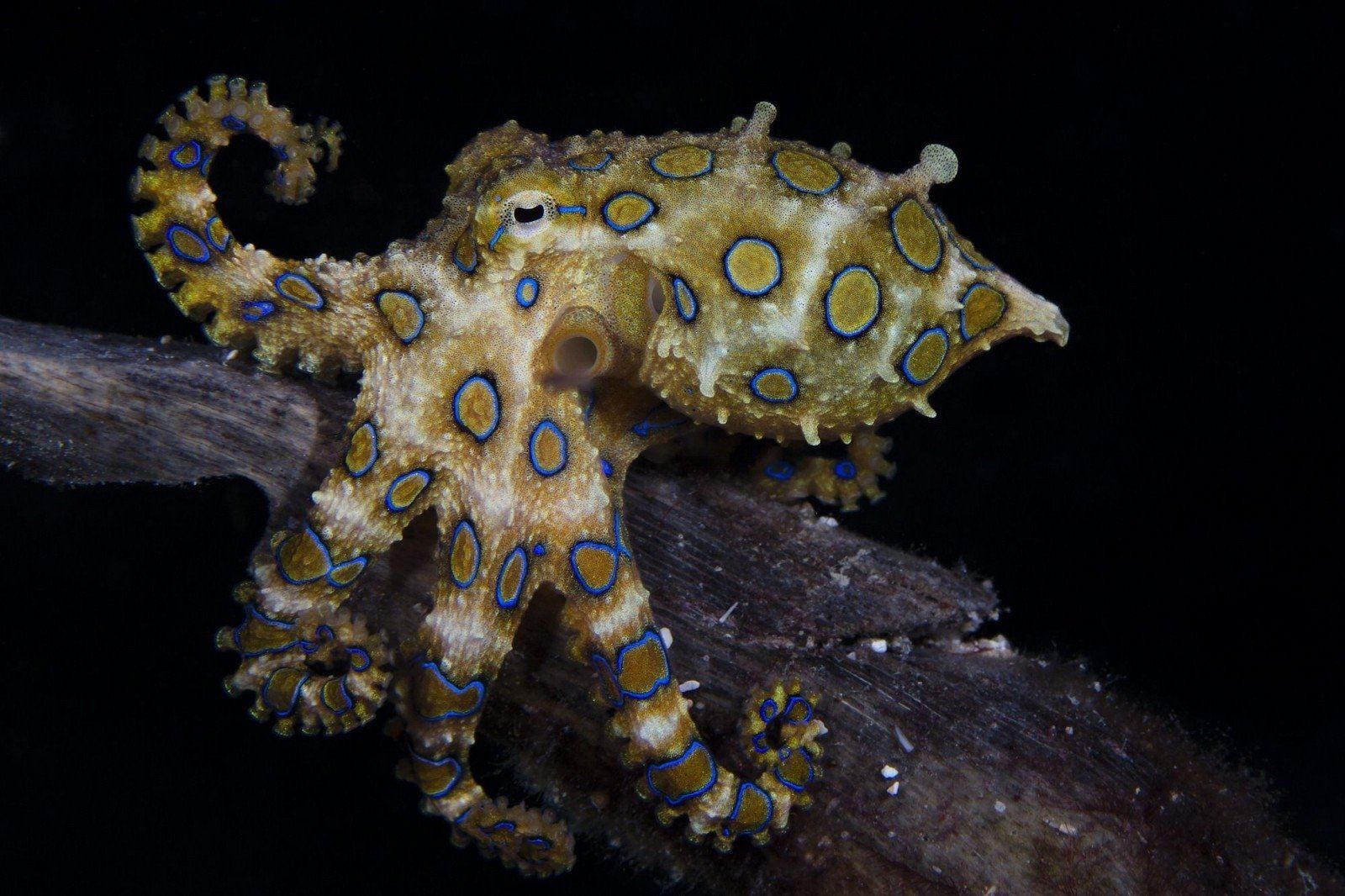 Its venom causes severe symptoms and can even lead to death in minutes if proper treatment isn’t available. 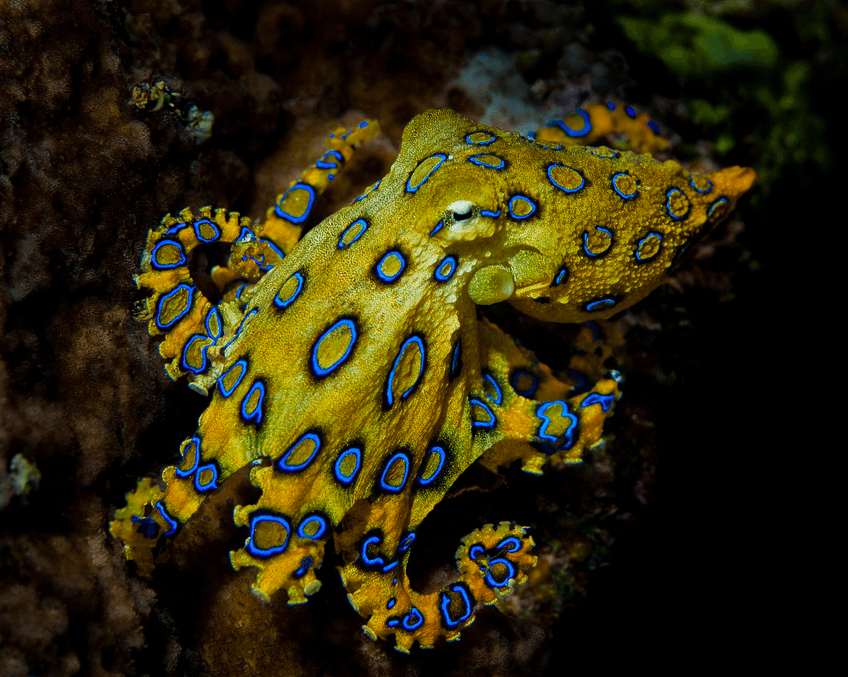 Sightings have now been reported from another 3 coastal cities and warning signs have been set up in the areas. 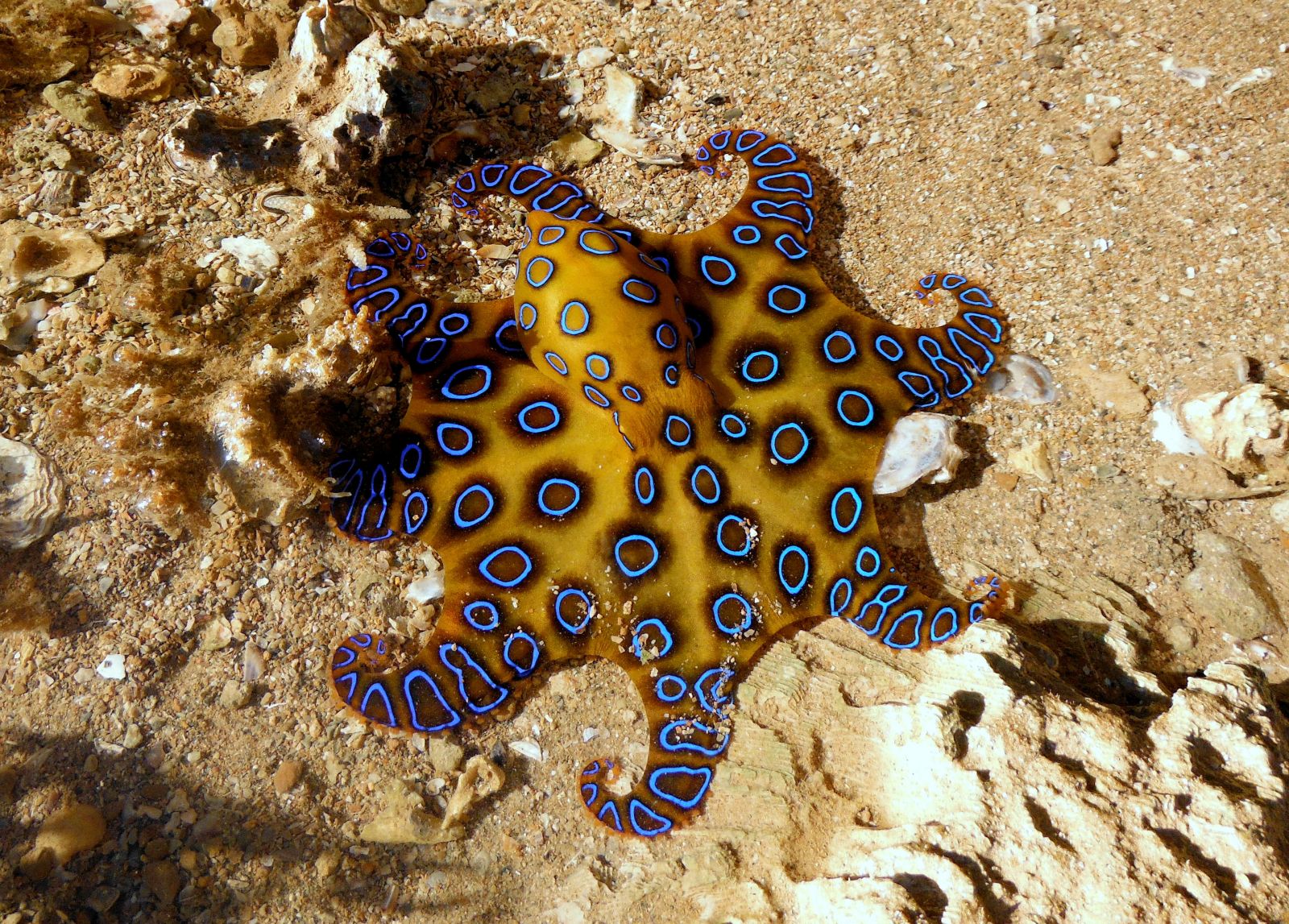 Another poisonous animal has been found from the same southern coast, called a black-banded sea krait. 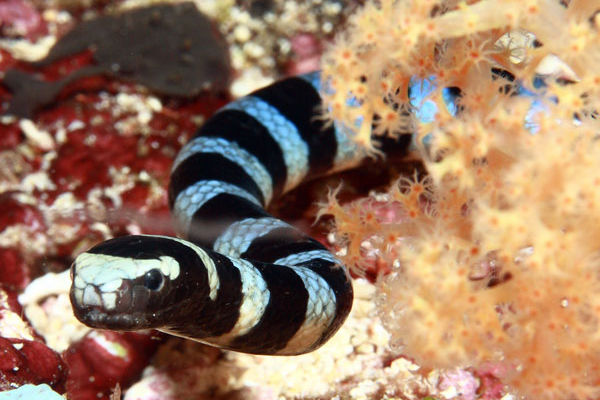 12 snakes have been found so far and though it rarely attacks humans, its poison is 10 times stronger than that of a cobra’s. 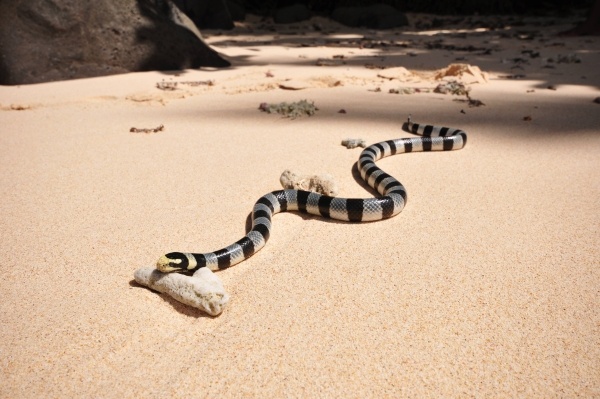 Luckily, no deaths have been reported due to these animals, and only one reported case where a man was bitten and hospitalized by a blue-ringed octopus. Fortunately, he survived. 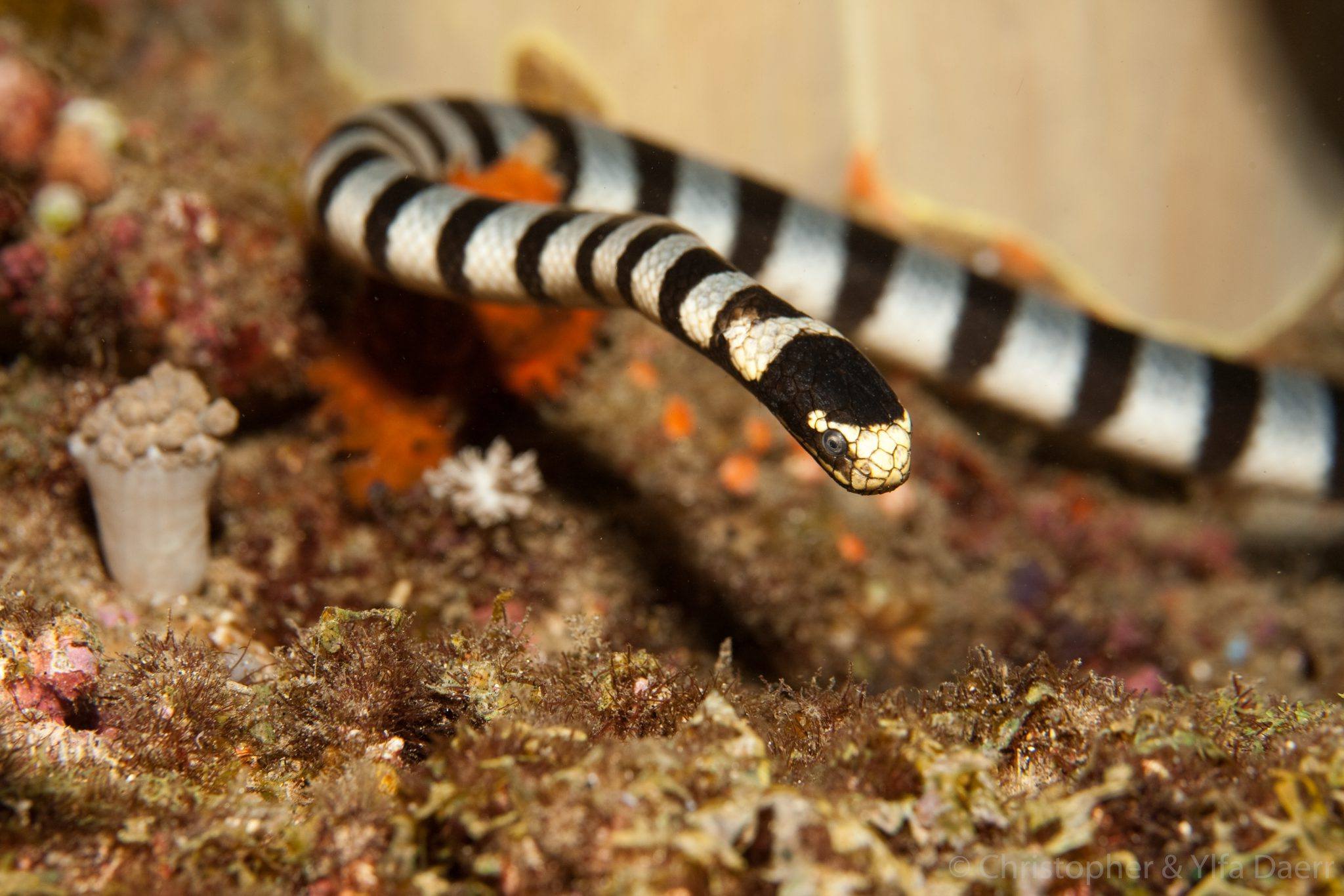 Still, it’s better to be safe than sorry and to look out for black snakes and tiny octopuses while swimming around the southern coast! 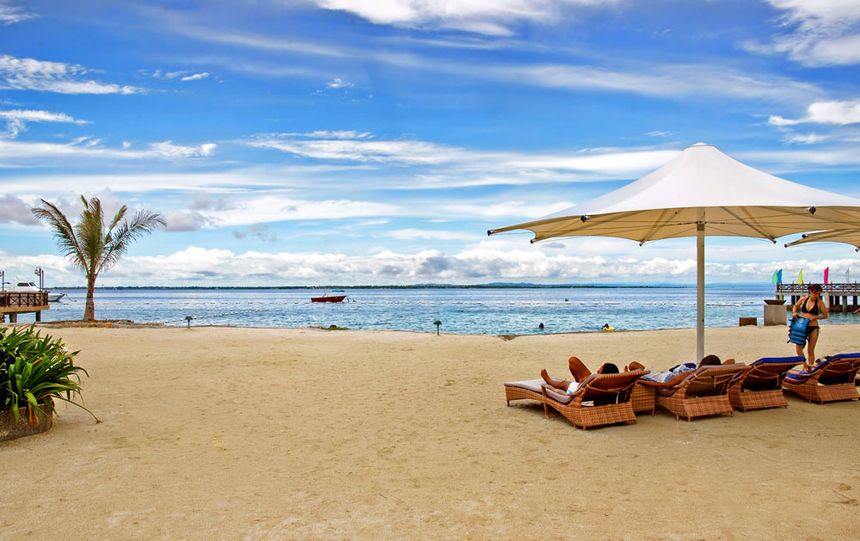